As tasty as a gulp of watered-down wheat paste 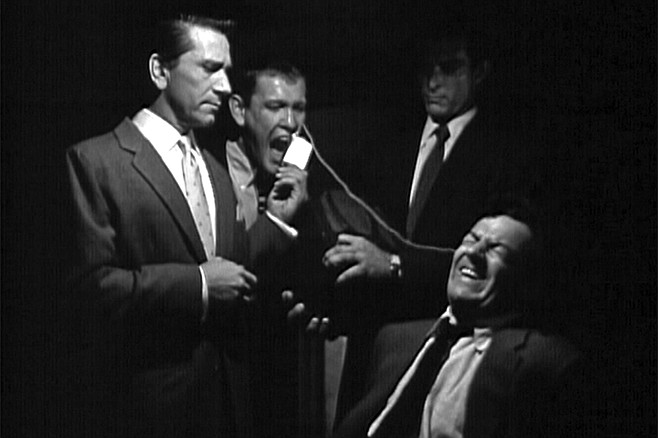 While on the lookout for three films that dealt with the importance of borders (or lack thereof), I was sidetracked by other forms of torture. 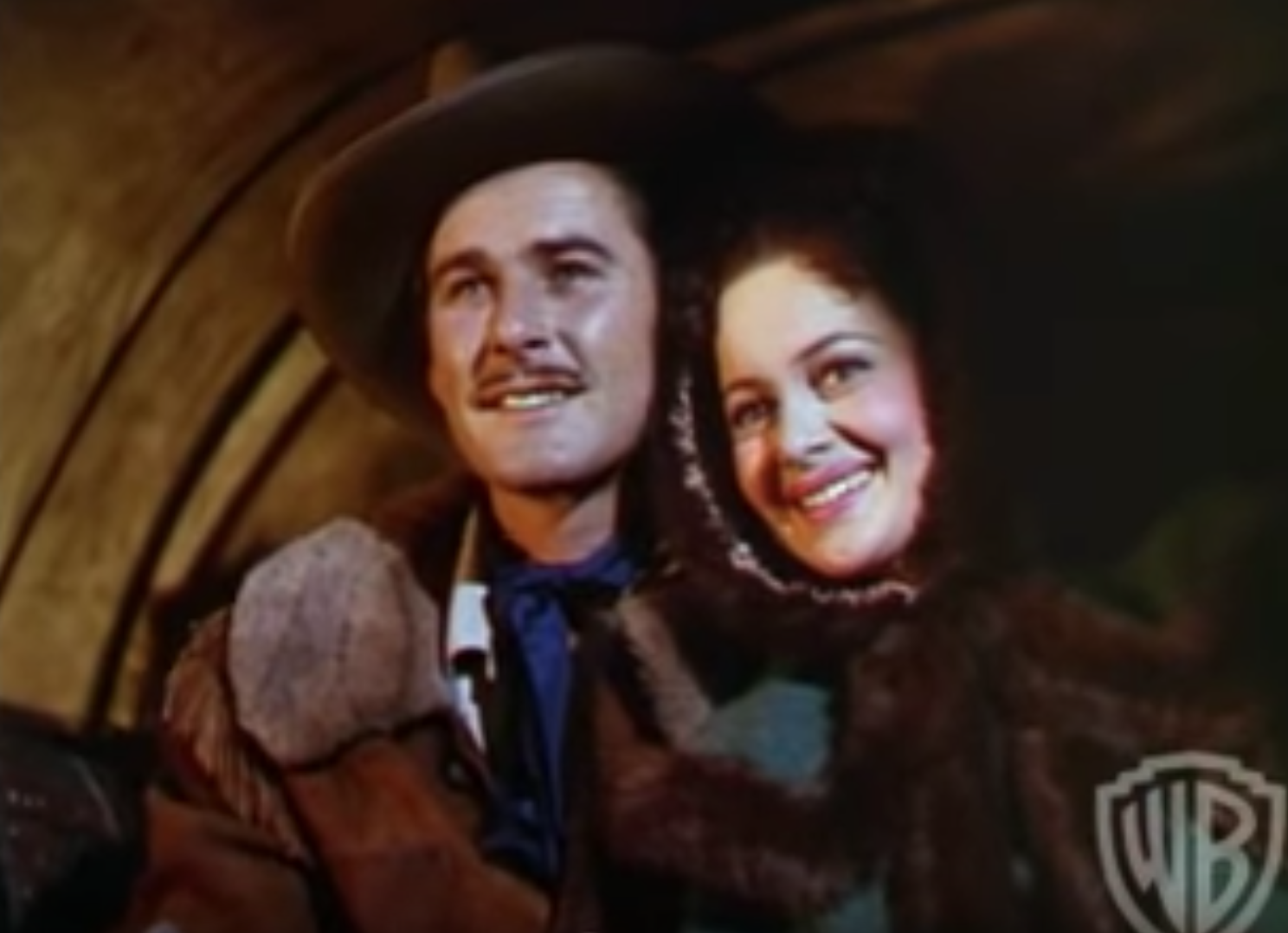 The indolent Mookie tossed a trash can through the window of Sal’s Pizzeria so that Spike Lee’s Do The Right Thing might end in violence. Norman Taurog took a similar approach with cheap sentimentality. To ensure that no eye in the house was left dry, the director of Boys Town climaxed his film by steering a young, bleary-eyed Bobs Watson into the path of an on-coming (and badly rear-projected) truck. It was one of the first times in my life that Little Scooter laughed at — as opposed to with — a movie. As sickeningly sweet as they get, even legendary director Michael Curtiz couldn’t erase from Watson the same coma-inducing effect on an audience that a Lucky Charms Cheesecake would have on a diabetic. Imagine my delight when the nauseating tyke’s death-by-dragging served as the motivation behind Errol Flynn’s expurgation of Dodge City. No sooner is the kid yanked from the stagecoach than I’m cheering for the ground. Stream it tonight! 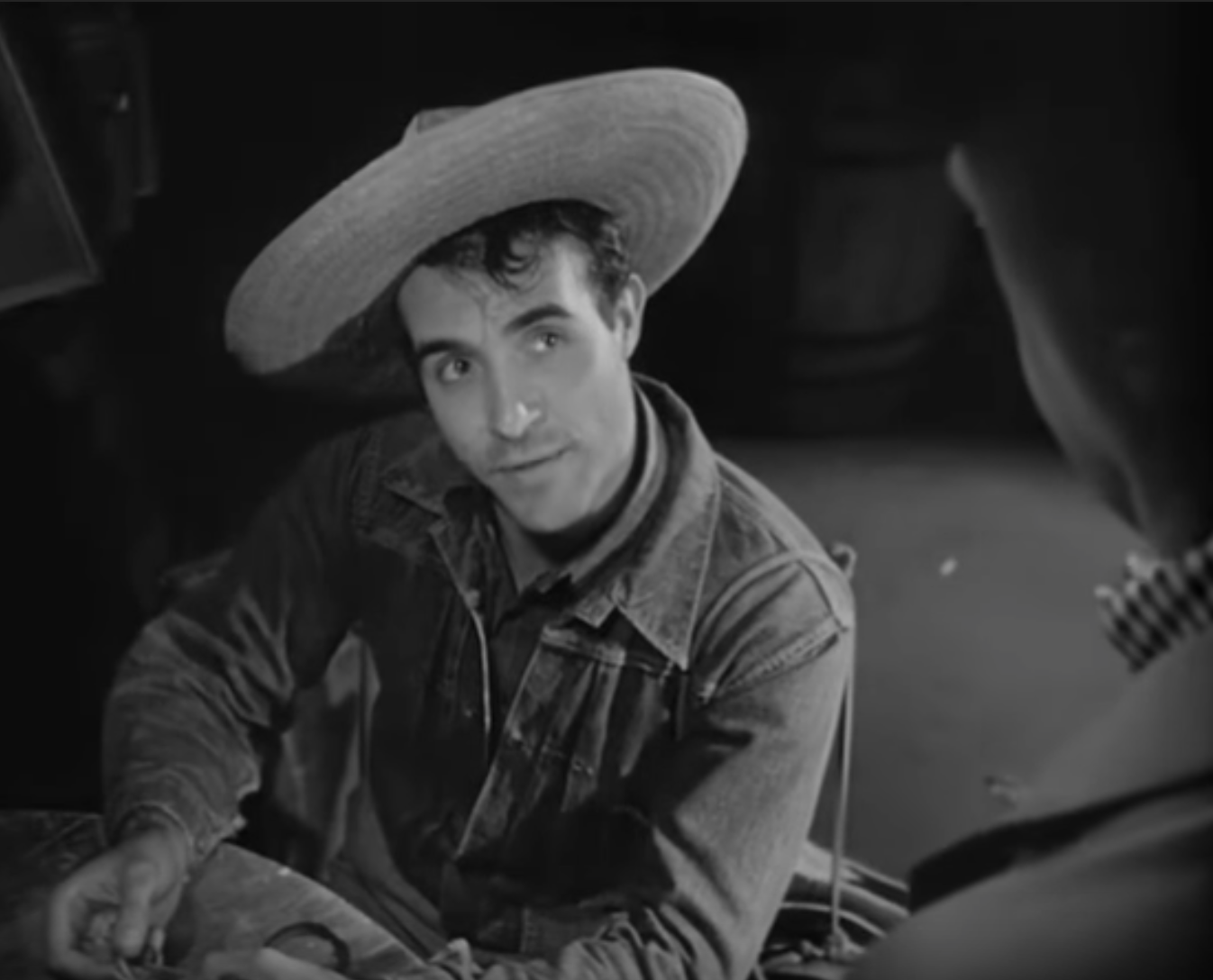 Though nowhere near either’s pinnacle, any collaboration between noir-chitect Anthony Mann and his cameraman John “Prince of Darkness” Alton is worth at least a dozen viewings. George Murphy and Ricardo Montalban star as a pair of feds who go undercover to cork the gush of illegal farm workers crossing into San Diego. Let’s set aside style (and topicality) for a moment to address Murphy, whose transition from mediocre movie star to mediocre Republican Senator anticipated the arrival in politics of other alleged actors, people like Ronald Reagan and Arnold Schwarzenegger. (It was Reagan who dubbed Murphy his own “John the Baptist.”) It’s doubtful that a scene depicting Murphy strapped to a car battery and screaming for his life could have come out of Hollywood before the end of World War II. See it, and you too will be glad they waited. 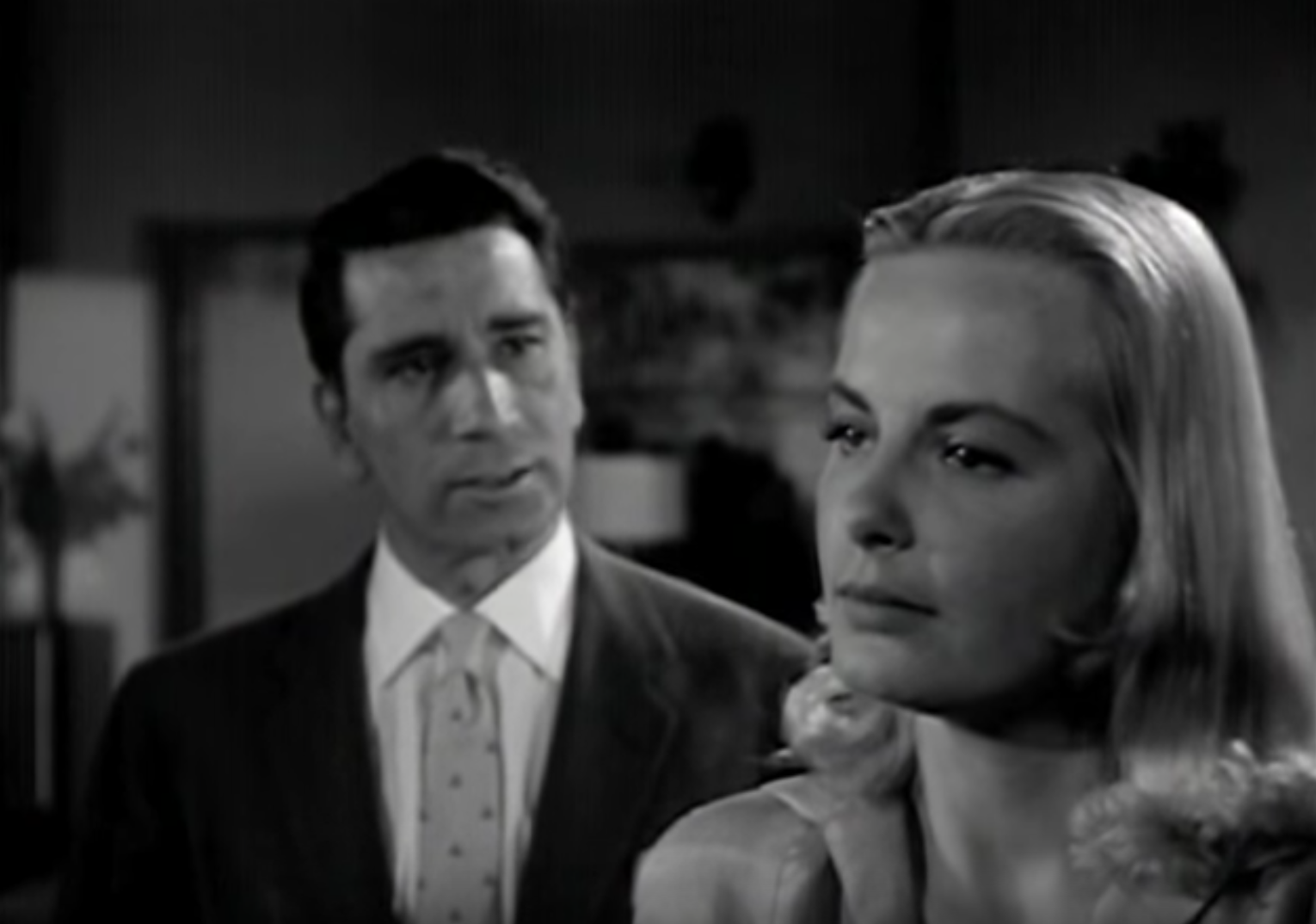 This time, John Alton teams with Joseph H. Lewis (Gun Crazy) for an uncharacteristically sadistic (and sexually charged) noir. As tasty as a gulp of watered-down wheat paste, Cornel Wilde stars as a sneering police lieutenant whose mind is set on taking down the town’s #1 crime kingpin, played with well-dressed malevolence by Richard Conte. All the characters are lit by Alton in accordance with their psychological state. Equally atypical of films from this period is David Raksin’s jazz score. It comes in handy when Conte turns up the twinge by placing a hearing aid in Wilde’s ear and cranking up the drum solo. Paul Schrader once established the stylistic boundaries of film noir between The Maltese Falcon (1941) and Touch of Evil (1958). This one, made near the end of the cycle, climaxes with a shootout in a fogbound airplane hangar. Alton’s deep-focus, dreamily-lit chiaroscuro reminds us how far we’ve come from Casablanca.