Don Bauder and the Reader

Excerpts from his favorite stories 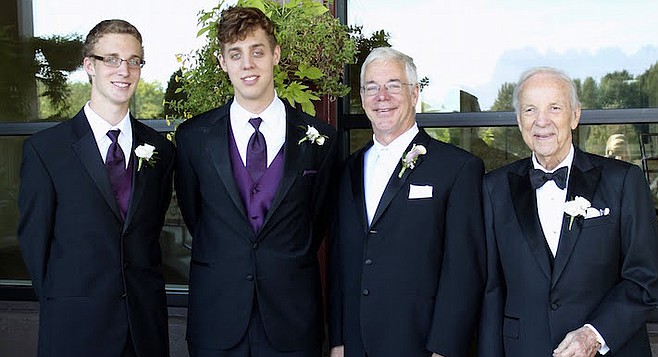 How Bauder came to write for the Reader:

My wife and I had bought Colorado land in 1999, and hired a builder who constructed our home on 36 acres. It was ready in early 2003. We kept all this quiet because I was on Herb Klein’s assassination list because of my opposition to billionaire pro team owners getting taxpayers to finance their stadiums. We kept our intention to move from even our best friends. But when we found a buyer for our Mt. Helix home, we had three of our favorite rabble-rousers — Donna Frye, Bruce Henderson, and Mike Aguirre, and their spouses — to a dinner at which we announced our intention to leave San Diego.

At age 67, I still wanted to write and report. I asked Bruce Henderson to approach Jim Holman, editor and publisher of the Reader. Jim quickly offered me a job. For the next 15-plus years, I wrote about San Diego from rural Colorado in a home surrounded on three sides by 14,000 foot peaks. But in summer of 2018, I began to have severe chest pains — familiar to me, because I had had a heart attack in 1981 at age 45 and quadruple bypass surgery, which I had again 1990. Cardiologists said arteries were filling up again. Sadly, in October I had to inform Jim that my career was finished at age 82. 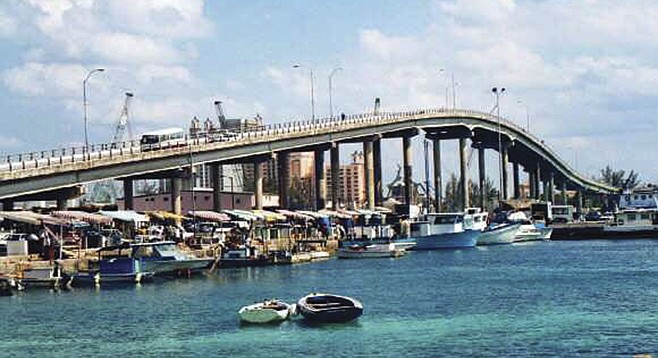 The Bahamas’ Paradise Island Bridge, which brought gamblers to a reputedly mobbed-up casino. 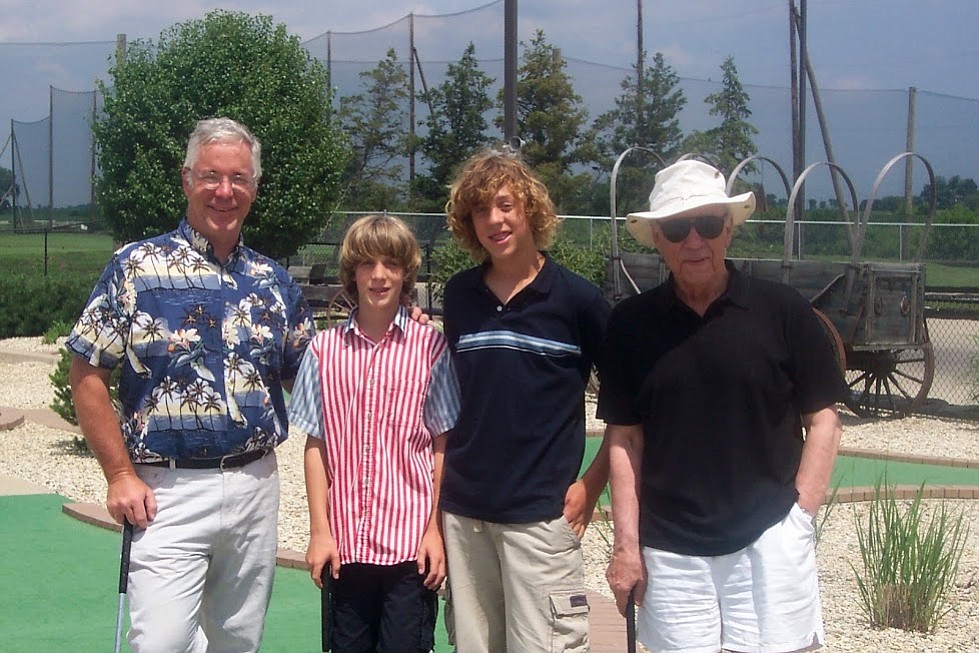 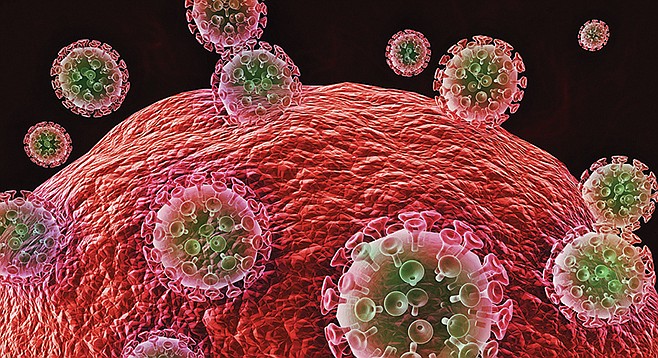 HIV attacking cell. San Diego high society was obsessed with the prospect of Dr. Salk developing a cure for AIDS. 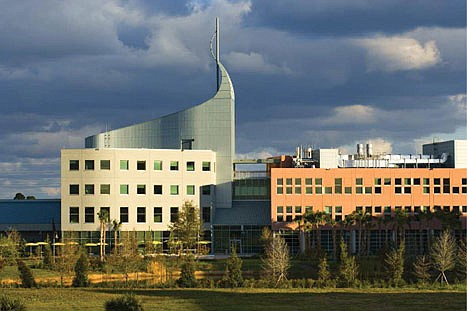 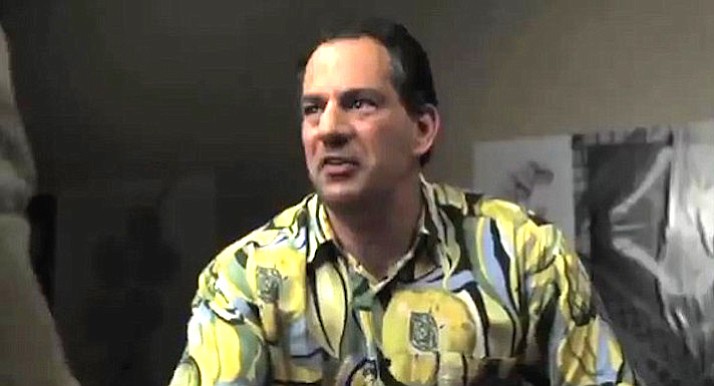 Right there in the lede, Bauder, you admitted what I've been calling you out on for years -- that you were acting as a personal propaganda spokesman for Mike Aguirre (a "rabble-rouser" who failed as city attorney and received barely 5 percent of the vote when he ran for mayor). You were in bed with him, and thus you were not a credible reporter.

You were and are a conspiracy theorist, and you still have not apologized for insulting Filner's victims and framing the whole situation as a "lynching." There's still time for you to apologize so long as the Reader is still giving you a platform despite your "retirement" (hint: don't be Sugar Ray Leonard -- stay retired). Consider apologizing.

Otherwise, it's a good thing you're gone. In the age of Trump, we don't need any more sexist conspiracy theorists.