Lights out at La Paloma for Valentine's film 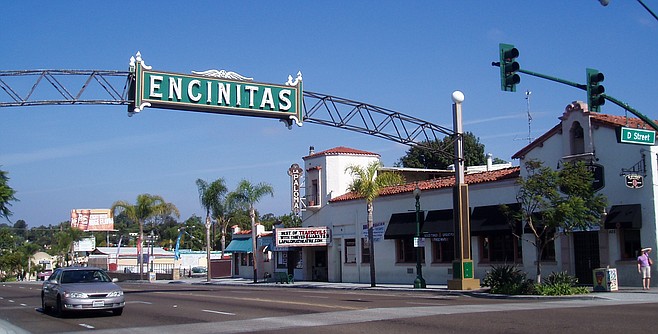 On Valentine's night, at the La Paloma Theatre in Encinitas, about 75 people, couples and families, were two-thirds of the way through one of the greatest love stories ever filmed, when the power went out.

Showing of The Princess Bride, the 1987 romantic comedy, is an annual day-of-love tradition at the 91-year-old theater. Characters Farm Boy Wesley and the Princess Buttercup were coming out of the Fire Swamp, escaping the posse of Prince Humperdinck, when the theater’s screen went black and the security exit lights came on. 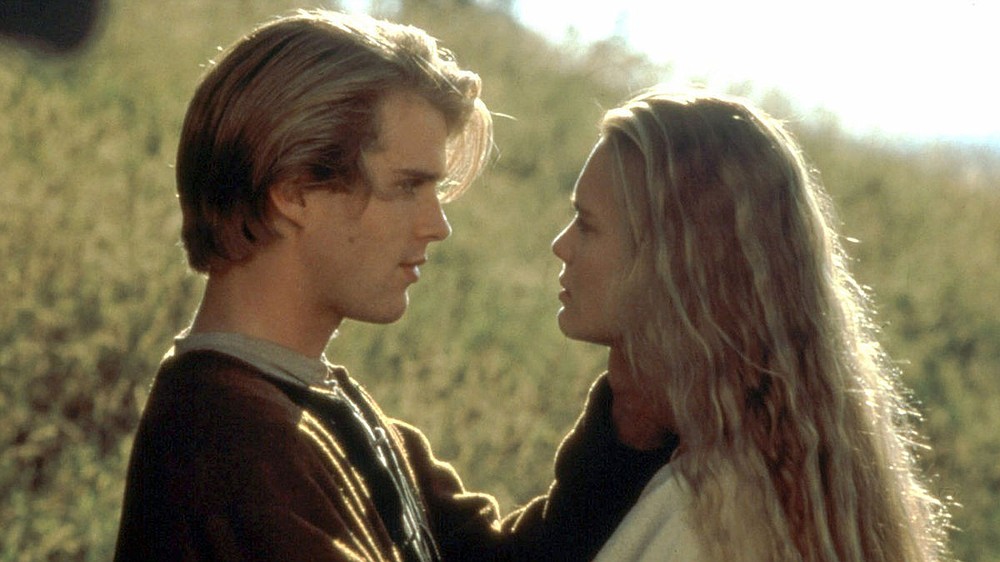 The Princess Bride is shown every year.

Within seconds, theater owner Alan Largent informed the audience that power was lost. He asked everyone to remain until his staff could contact SDG&E, and check outside to see how wide the outage was.

After some minutes, Largent reported that every building around the theater was dark on the east side of Coast Highway 101. Businesses on then west side had power and the traffic signals were working.

SDG&E’s website reported the outage affected almost 4,000 customers in Encinitas and Cardiff by the Sea. Power restoration time was estimated to be 10:30 p.m.

Largent offered tickets to return anytime, but suggested to try the 8:30 showing, as SDG&E sometimes gets the problems worked out quicker.

Restaurants, businesses, and homes on the hill, east of Coast Highway, were completely dark. Businesses on the west side were still hopping. Some electricity was on in South Cardiff, but not in the neighborhoods along Birmingham Drive.

SDG&E’s spokesman, Wes Jones, said the following morning that power was restored to all but 170 customers by 7:50 p.m. Customers around the downed power lines on Summit Avenue, near Verdi Avenue, had their power restored by 11:30 p.m. Strong wind and heavy rain storms had rolled through the area earlier in the day.

Largent confirmed that those that came back to the theater for the 8:30 p.m. show did get to see the entire film; Inigo Montoya getting his revenge, telling Count Rugan, “Hello, my name is Inigo Montoya. You killed my father. Prepare to die,” as he repeatedly stabbed the six-fingered evil Count. Farm Boy Wesley rescued Princess Buttercup before her marriage vows to Prince Humperdinck.