Is The Happening’s Happening Happening? 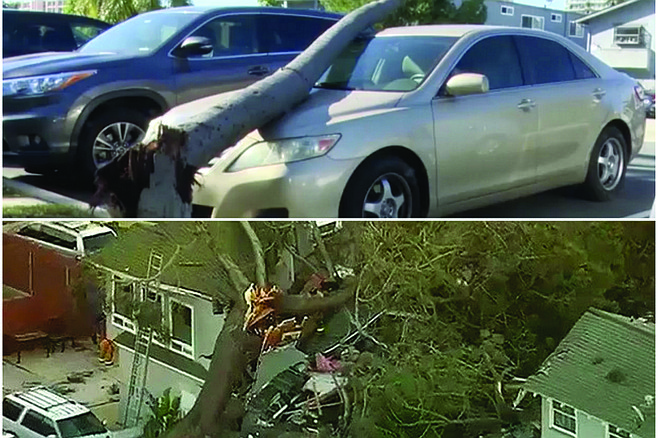 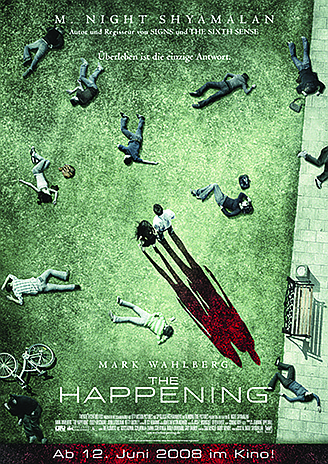 This just in: we’re all gonna die!

Twist-happy movie director M. Night Shyamalan is riding high these days after his 2016 horror hit Split allowed him to revisit the superhero universe he created with 2000s Unbreakable and so create this year’s successful third installment, Glass. But ten years ago, things were not nearly so bright for Night; he was in the midst of five-picture slump that started with 2004’s The Village and ended with 2013’s awful After Earth. Along the way, he made The Happening, a story about how some trees got fed up with humanity’s treatment of the planet and decided to kill a bunch of people as a kind of warning. At the time, people were not impressed, possibly because the trees never got to make a semi-convincing speech during the final confrontation before ultimately being defeated by Mark Wahlberg and his mighty biceps.

But opinions may be shifting, at least in San Diego, and not just because the Shy-man is back on top. On January 27, a rotting palm toppled onto a parked car, seemingly without provocation. And on January 21, a massive Torrey Pine killed two people when it fell on the Point Loma vacation rental where they were sleeping. 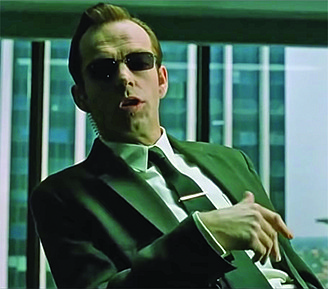 Environmental expert A. Smith of the celebrated Matrix Institute weighed in with this assessment: “Every mammal on this planet instinctively develops a natural equilibrium with the surrounding environment, but humans do not. They move to an area and multiply until every natural resource is consumed. The only way they can survive is to spread to another area. There is another organism that follows this same pattern: a virus. Human beings are a disease. Trees are the cure.”

Authorities immediately began searching for motives behind the tree-based violence, but soon realized the possible causes were too numerous to investigate. “It turns out we’ve been cutting down trees all over San Diego,” said SDPD Eco-Detective Buzz Sawyer, “even in supposed sanctuaries like Balboa Park. Sure, they were dead or diseased, but it turns out that’s our fault, too, thanks to our poor water management policies. Plus we’ve been delivering record heat every summer for like five years running. I’m just surprised it’s taken our leafy neighbors this long to start retaliating. But the real horror in all this is that if The Happening turns out to be prophetic, we may have to start taking After Earth’s portrait of a hostile, all-but-uninhabitable homeworld more seriously. That movie was just terrible.”