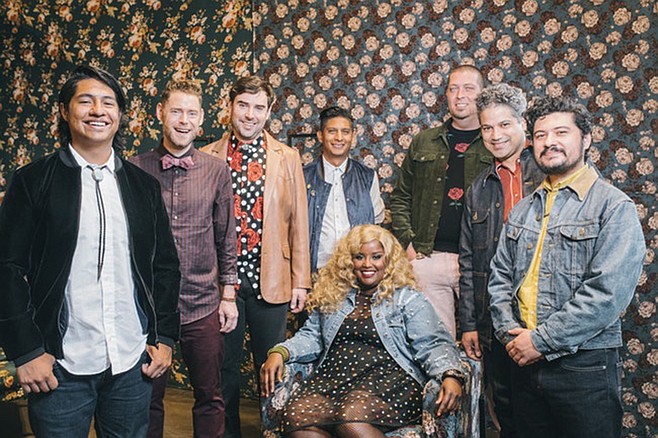 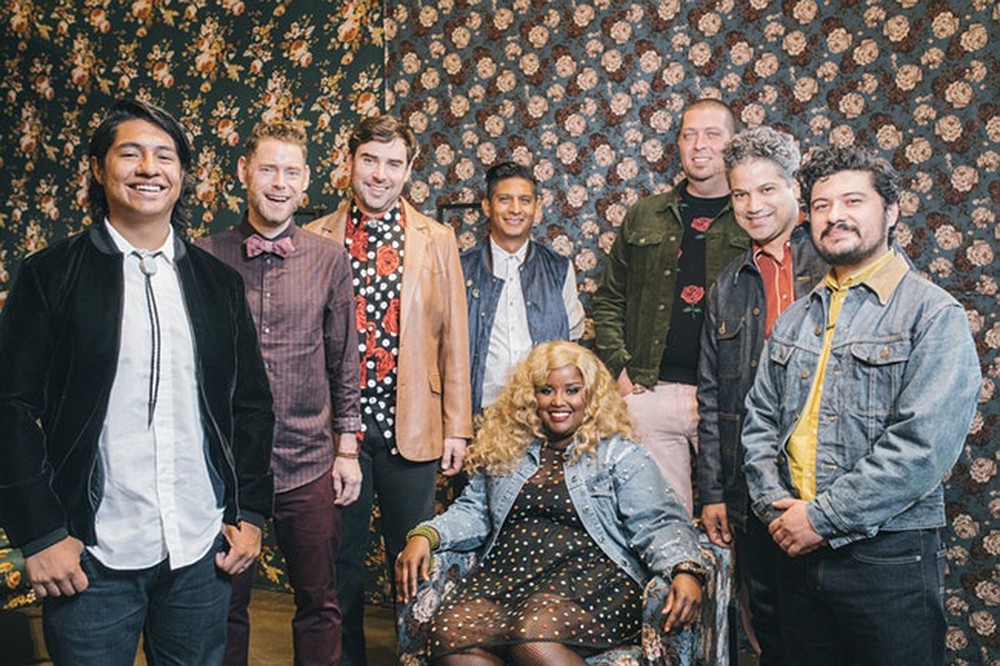 Houston’s The Suffers were still trying to match their funky 1970s “Workin’ at the Car Wash” R&B sound to contemporary reggae and dub music when their first singles and debut Make Some Room EP dropped between 2013 and 2015. They weren’t bad – David Letterman liked them well enough to book their TV debut – but they weren’t doing anything altogether original either. By 2016’s self-titled full-length on Rhyme & Reason Records, they had found their syncopated soulful groove, especially singer Kam Franklin, whose powerful Joplinesque pipes are an interesting alternative to the usual breezy and fluid sounds of female-fronted reggae bands like San Diego’s own Hirie. The album landed them more TV gigs, including The Daily Show and Jimmy Kimmel Live, as well as opening slots on tour with A-listers such as Lake Street Dive and Galactic. They’ve since played stages throughout Latin America, as well as in Japan and at high profile starmaking mega-events like the Afropunk Festival, the Newport Folk Festival, and Austin’s SXSW 2015, where Esquire magazine named them one of 40 Bands to See. Signing to the Shanachie Entertainment label seems to have invigorated the band and resulted in their most engaging LP to date, last year’s Everything Here album, which stirs a tangy dose of salsa throughout a surprisingly jazzy release. An ongoing support tour is due to arrive at the Soda Bar on March 11. 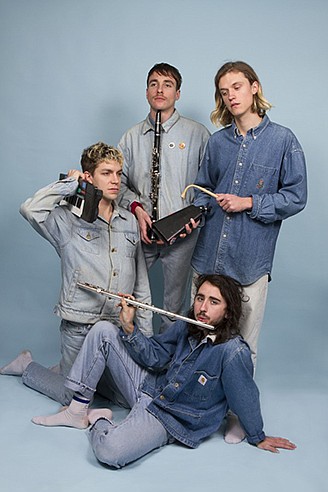 San Francisco indie quartet Hot Flash Heat Wave is a good example of a band birthed by social media. Their 2015 video for “Gutter Girl,” from their debut album Neapolitan, turned up on the front page at Reddit, and away they went. Originally a duo featuring Nick Duffy and Adam Abildgaard, they expanded both their ranks and their song catalog with the addition of fellow songwriters Ted Davis and Nathaniel Blum, with all four sharing lead vocals at various times. A sophomore album in 2017, Soaked, became a college radio fave, and the set of related music videos have racked up hundreds of thousands of YouTube spins. The album’s lead single “Bye Bye Baby” turned up on Canada’s Viral 50 Spotify playlist, around the same time that they embarked on their first North American headline tour, including local dates at Soda Bar, Soma, HOB, and most recently, the Che Café. A bubbly new single just dropped, “Sky So Blue,” which kicks off with a lilting flute run before some new wave synth sets the beat for a track that wouldn’t sound out of place on 91X circa 1991, snaking its way between sets by the Cure and New Order. And there’s an entertaining newish video on their website for a single called “Glo Ride” that gives a fair indication of what you’re likely to see when they play the Irenic on March 23. The bill includes experimental pop soloist Temporex, aka Joseph Flores, and rock-n-pop band Diners. 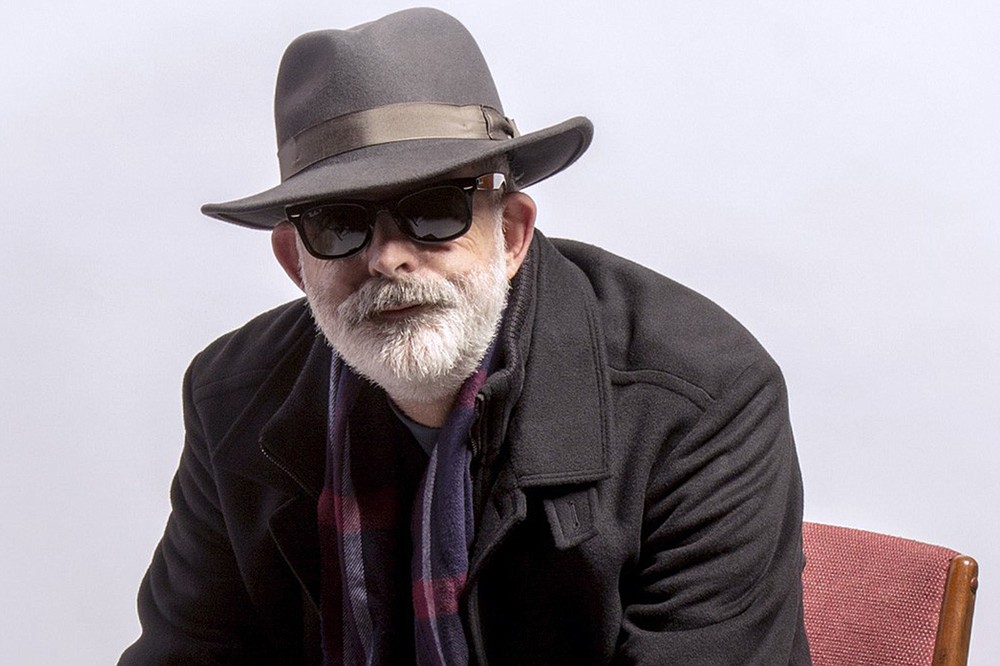 “Probably because Jack Tempchin has opened for a couple of concerts,” says AMSDconcerts honcho Carey Driscoll, “co-billed for one or two others, and been called up from the audience to play a song or two during at least one other AMSD concert — in addition to coming to some other concerts at AMSD — I hadn’t realized that it had been so long since he was the featured performer at one of our shows. It looks, from my records, like Jack’s last headlining appearance at AMSD was way back in February 2010. So to say that another Jack Tempchin show is long overdue would be a great understatement, and it’s an oversight we’re correcting right now.” The occasional Eagles songwriter, whose parents relocated from Ohio to San Diego when he was still an infant, will make his first appearance at AMSDconcerts’ new Sweetwater Community Church digs in Bonita on April 13. Expect to hear signature Eagles tracks such as “Already Gone,” “Somebody,” and “It’s Your World Now,” as well as one of the top-selling songs of all time, the Eagles’ “Peaceful Easy Feeling,” which has inspired a same-name Cabernet Sauvignon from Temecula’s South Coast Winery as well as serving as the title of a 2017 Tempchin album. But you can also probably count on several other numbers you know well but had no idea he had a hand in writing, including famous former neighbor Tom Waits’ “Tijuana” (written with Waits at SDSU’s Backdoor Theater while Tempchin was managing the student venue, moments before they debuted it onstage together), and two of Glenn Frey’s biggest hits, “You Belong to the City” and the Miami Vice track “Smuggler’s Blues.” His songs have been covered by everyone from locals the Paladins and former Byrd Chris Hillman to George Jones, Glen Campbell, Tanya Tucker, Emmylou Harris, Johnny Rivers, Trisha Yearwood, and even Jay-Z and Coolio. 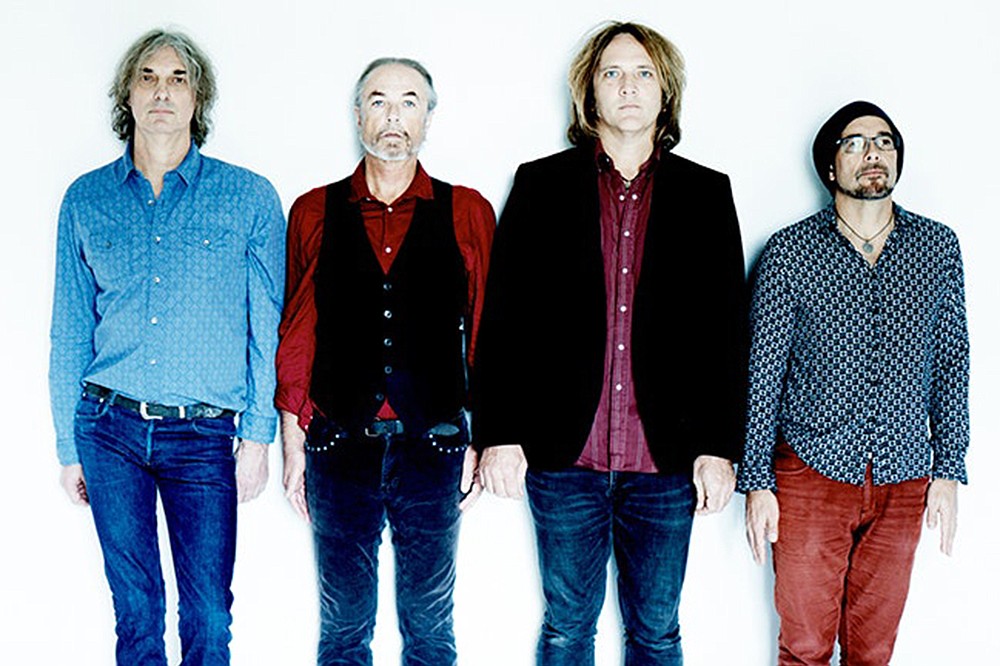 Back in the ‘90s, I was dating a young lady who I found I had very little in common with musically. She had a thing for beach-y bro rock, which to me sounds like bees living in my head, but had little patience with my penchant for 70s prog. The one CD that we found we could both take long drives grooving along with was Starfish, by an ethereal Australian dream pop band named The Church. She especially loved singing along to its best-known single, “Under the Milky Way,” which if you don’t recall by name was kind of like Bowie on Quaaludes, underwater. That little sonic fever dream made its way into a bunch of commercials over the years, not to mention the film Donnie Darko, and it remains pretty much their only hit record, having been covered by the Killers, Sia, and others. That entire album was just as sublime as the single, and I still tend to spin it at least annually, but I confess that I’ve never owned any of their other full-lengths. I’d skip through a few of their more recent releases for this column in order to tell you a bit more about what they’ve been up to, but it hardly matters since it’s a Starfish 30th Anniversary Tour that brings them to the Belly Up on May 7. My mismatched paramour of long ago, wherever she is today, will be happy to hear that the band will play the album in its entirely.