Stories hidden in the back pages of the Reader 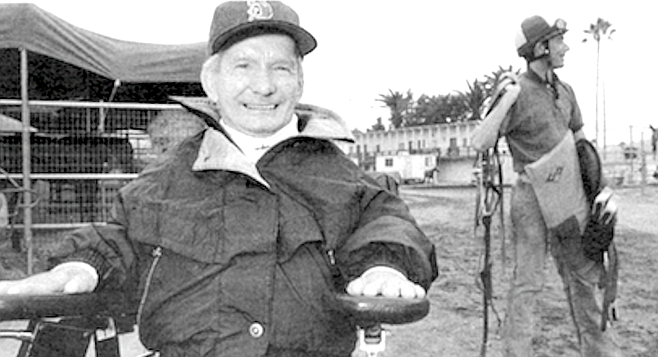 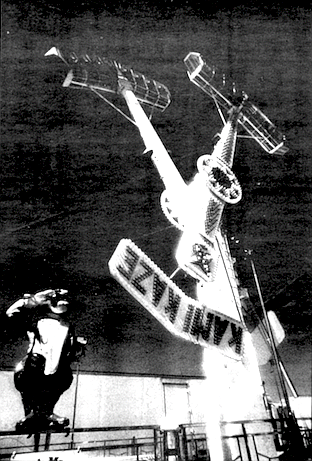 Kamikaze – the passengers hang upside down in the blue sky.

The Zipper – near death at the Del Mar Fair

The Zipper was a new wrinkle on the midway: this big, gleaming apparatus that looked like a gigantic fan belt, with body-hugging cages attached along its length. While the fan belt and the cages (which also revolved on their axes) went whirling around two enormous cogs, the entire length of the mechanism did loop-the-loops. Einstein himself would have been hard-pressed to plot the relative motions involved. 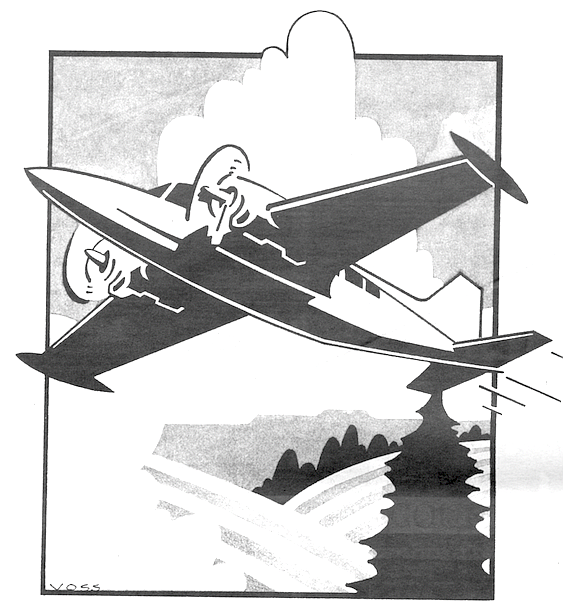 I returned to the cockpit. The smell of Alan’s blood filled my nostrils.

He took a step toward me and raised his arm, a hag of pot in his hand. I screamed, “STOP!" Alan’s next step walked his right arm into the propeller. As my scream echoed unheard except by my ears, Alan’s arm exploded as if it had been blown off by a high-powered rifle. Tiny pieces of flesh and bone and a fine spray of blood dotted my face. 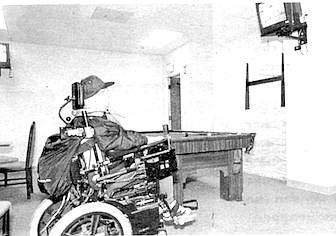 Jockeys area. “One of your best racing moments?” Shoemaker doesn’t hesitate. “Ferdinand, in the Derby.

“I’ve brought you a present,” I say. “A chopped-liver sandwich. It may not be as good as Temmie’s, but I hope you enjoy it.” I flash the sturdy sandwich. His eyes signal astonishment and recollection. “I’ll have it for breakfast,” he answers, and watches carefully as I place it on the table.

About 1935, the era of the beat cop ended. “When they put us in patrol cars, that personal touch was lost."

San Diego prostitutes after the Stingaree shut down

When Guthrie joined the police force back in ’29, his superiors explained to him that sex was “nice and necessary” but needed to be kept quiet. “If you legalize prostitution,” Guthrie contends, “you open a whole Pandora’s box.” If it’s illegal, he reasons, you can hold the threat of jail over sex workers’ heads to keep them in line. You keep it discreet and low-key, you keep out pimps and organized crime, you keep the price reasonable, you control the spread of disease. 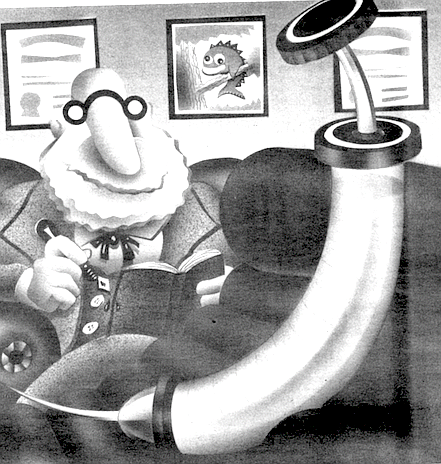 How a Miramar psychiatrist uses Amytal

Shale says the basic principle underlying its use is as simple as the phrase in vino veritas. “It’s obvious to most people who drink alcohol or have ever been around people who drink alcohol that even taciturn people become rather loquacious after a couple of drinks. And talkative people become almost unbearable.” By the 1930s and ’40s, researchers began to realize that not just alcohol but some of the other central nervous system depressants have the same (or greater) tongue-loosening effects. 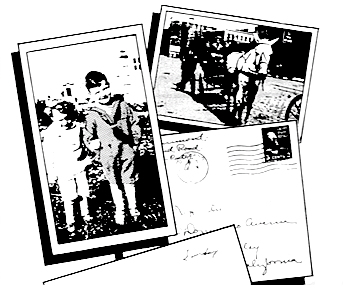 The family home in El Cajon turned into a fountain of family history.

My grandfather in Point Loma killed himself

Here was a photograph from early in the century showing happy people in frocks and muttonchops, taking a merry picnic excursion in shiny, old-fashioned automobiles. A photo of my father, his father, and friends — many of them with pipes poking lazily from their mouths, as though they were so many Bing Crosby impersonators — taking a sail sometime in the ’30s. (My grandfather had his arm draped around some woman who, my mother assures me, is not my grandmother.)