SDSU getting costly cellular for its new stadium 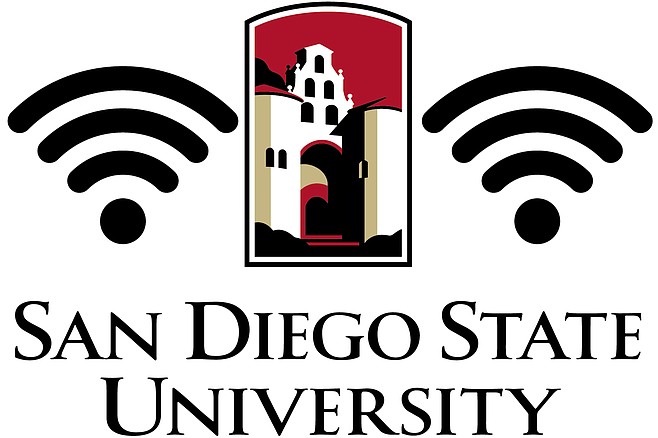 There will be state-of-the-art Internet at San Diego State’s new stadium, but don’t expect it to come cheap. SDSU, which is in the end-stages of wrapping up a lucrative deal with the city, wants to clean up on a costly new cell phone system at its proposed athletic venue on the Mission Valley site of the old Qualcomm Stadium. “SDSU’s assumption is that revenue compensation would be in the form of cash payments to SDSU, either annually or in a lump sum at the beginning of the contract,” the university says in its request for proposals from would-be mobile service providers. “All responses will be judged on the merit of their content and their perceived benefit to SDSU. SDSU is seeking the best cellular environment in the new stadium, with the best operational and financial outcomes for SDSU.”

As part of the deal, Wi-Fi alternatives to high-priced cellular internet access might not be available to game-goers. “The primary use of WiFi at the field level is for CoachCom and other operational applications, not use by guests or fans. WiFi should be present along the sidelines, but there is not a requirement to cover the entire playing field.”

When vendors asked, “is there a requirement to have premium bandwidth WIFI tiers as an option for guests to purchase?” the university answered no. 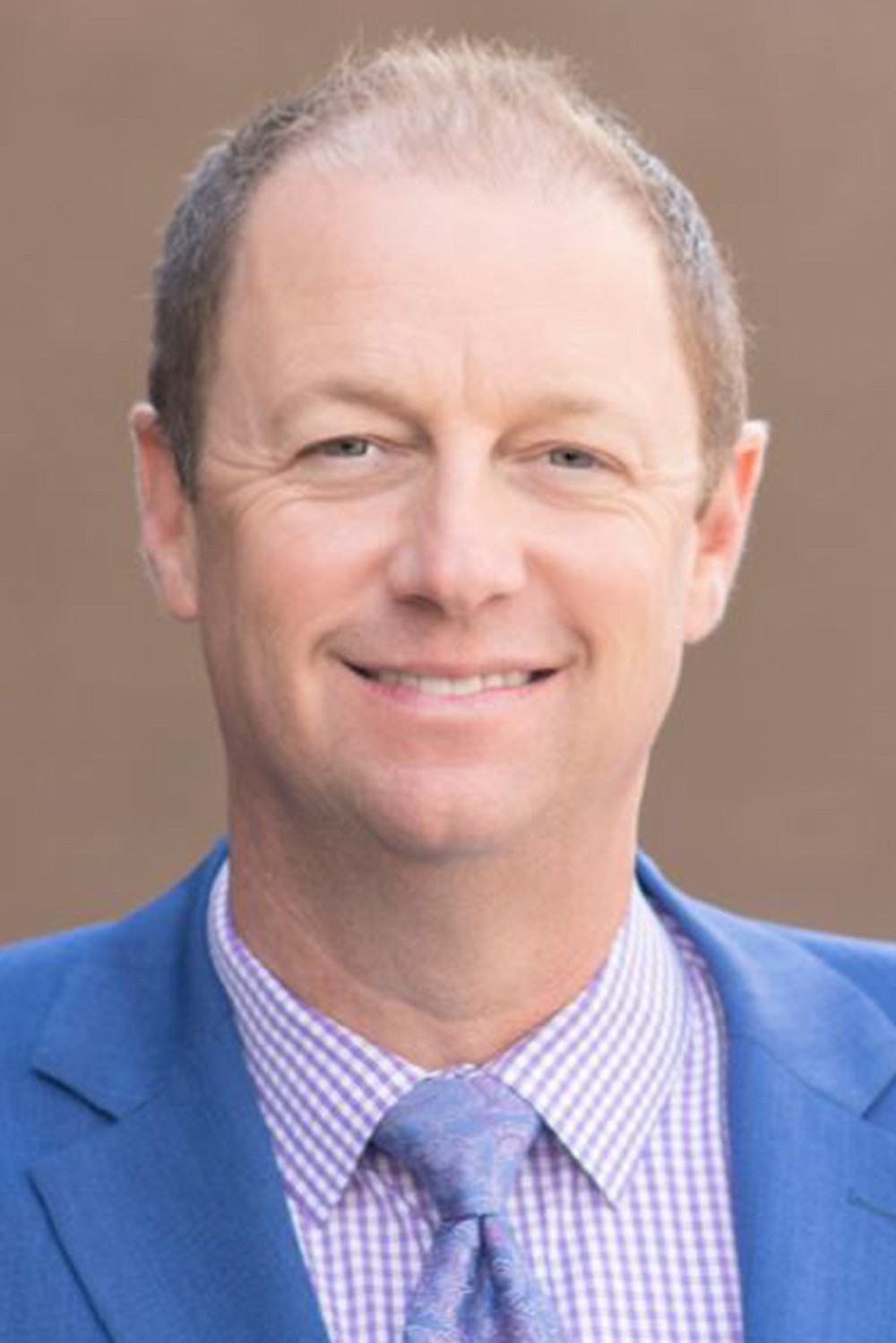 Lobbyist Chris Wahl is grinning, because he knows the political power of campaign donations.

Up against the Wahls

Four of San Diego’s politically powerful lobbying and public relations outfits have been cut in for part of a $700,000 payout by the San Diego Unified Port District for so-called “as-needed strategic consulting services,” according to contracts posted online by the agency. “The Marketing & Communications Department uses the services of professional consulting firms to provide advanced skills and to supplement the services of the in-house resources utilizing best practices for citizen engagement, strategic marketing, public outreach, public information and stakeholder relations,” says a December 10 board resolution.

Raising the specter of conflict of interest, the list of chosen contractors includes Southwest Strategies, which represents a host of developers and port tenants, including the Port of San Diego Ship Repair Association, funded by the military contractors who crushed Barrio Logan’s community plan in 2014. Southwest employees are also heavy givers to local politicos, with the most recent campaign gift of $1150 by firm honcho Chris Wahl going to Republican city councilman Scott Sherman’s mayoral effort. Whal’s wife, Jennifer came up with the same. The Wahl money came in on December 11, the same day that Nick Stone, chief of 2018’s defeated Soccer City Mission Valley stadium proposal favored by Sherman, also came up with $1150. Also on the port’s as-needed consultant roster are Katz and Associates; Nuffer Smith Tucker, Inc.; and Moore Iacofano Goldsman, Inc. 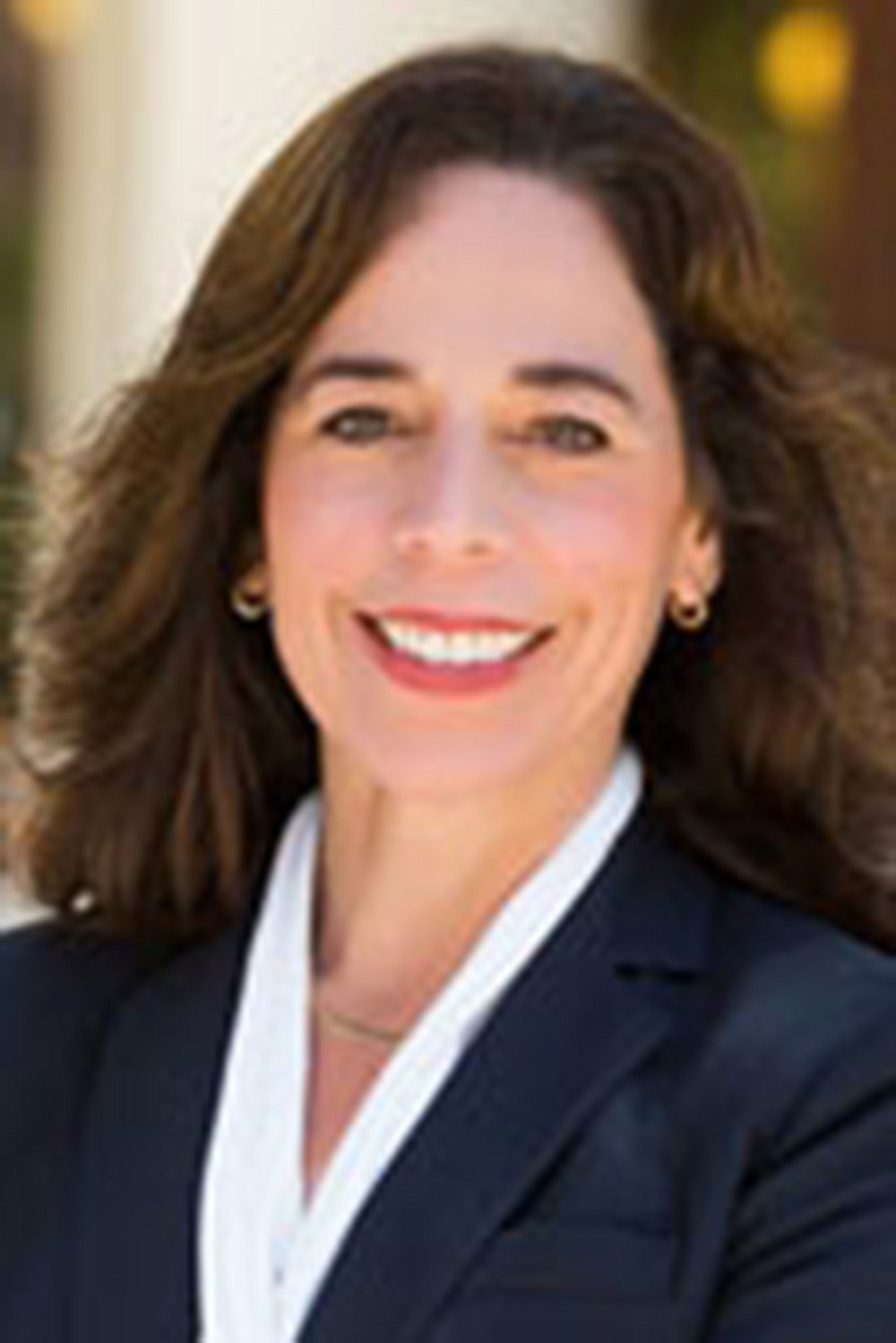 Under challenge by insurgent Cory Briggs, city attorney Mara Elliott has reached out to the county Democratic Party for big financial assistance. The group came up with $22,750 for Elliott’s campaign on December 17, city filings show. Meanwhile, Harkishan Parekh of HP Investors gave $1150 to Assembly Democrat Todd Gloria’s mayoral campaign. HP “ is a real estate investment firm focusing on acquisition, development, and management of commercial properties in high barrier to entry markets on the West Coast of the United States,” says the company website, which boasts a host of developments in San Diego’s East Village. 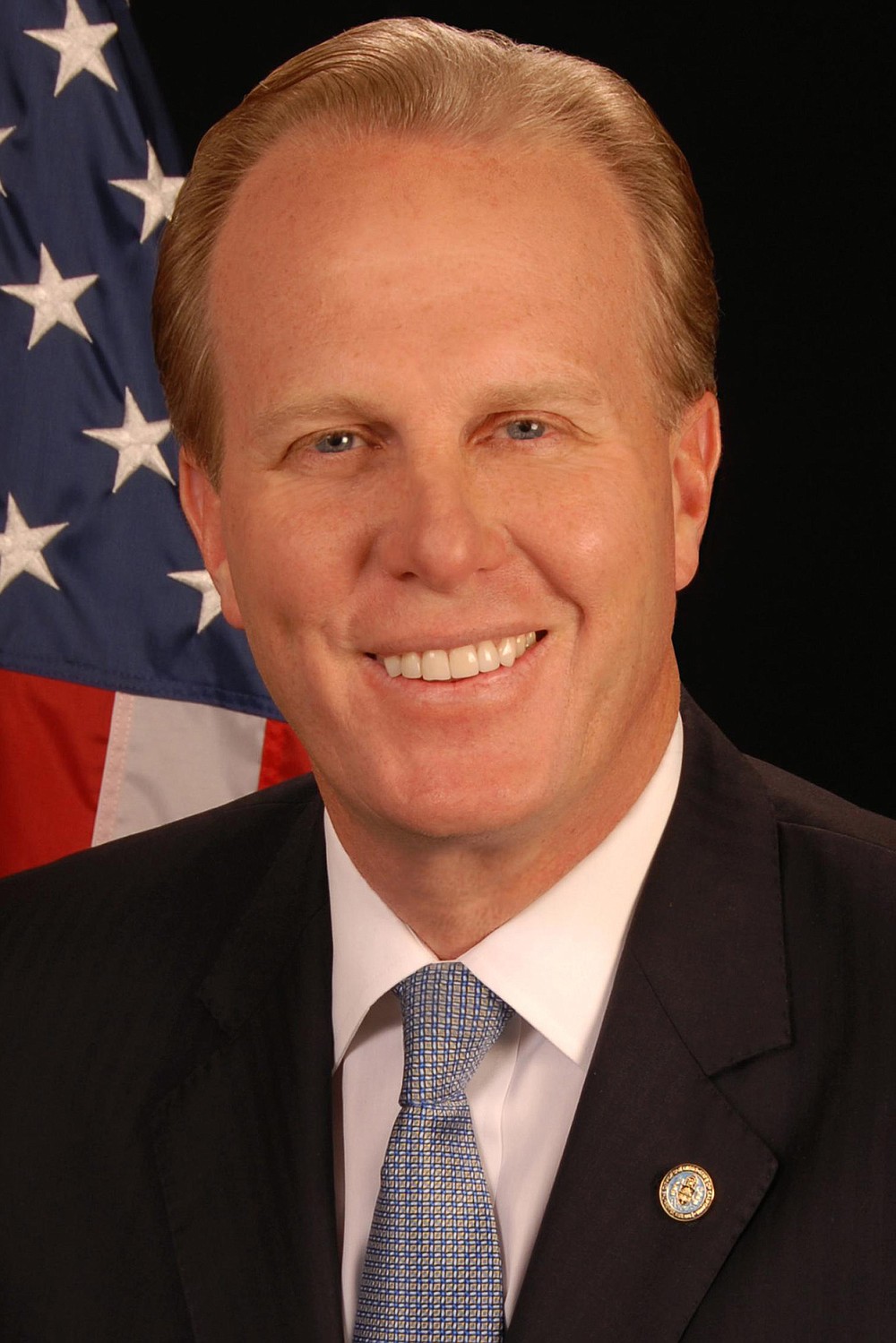 Kevin Faulconer is smiling, because the end is near.

Termed-out Republican mayor Kevin Faulconer, still yearning for higher office, has reported more money from special interests along San Diego’s border with Mexico. According to a so-called behesting report filed by Faulconer December 5, Cross Border Xpress, the privatized Otay Mesa passenger gateway to Tijuana’s airport, gave $5000 to the UC San Diego Foundation on November 1. A week later, the foundation funded a binational border summit hosted by UCSD’s Center for U.S. Mexican Studies, featuring Faulconer and a gaggle of mayors from Mexico backing free trade...The Golden Door, exclusive North County resort battling a developer’s plan to build housing nearby, came up with cool $370,000 on December 6 for the Committee Against Newland Sierra and Bad Development, according to filings. A referendum on the Newland proposal is set for the March 3 primary ballot.

The politicians are standing in the que with their hands out. Money talks and the taxpayer walks.