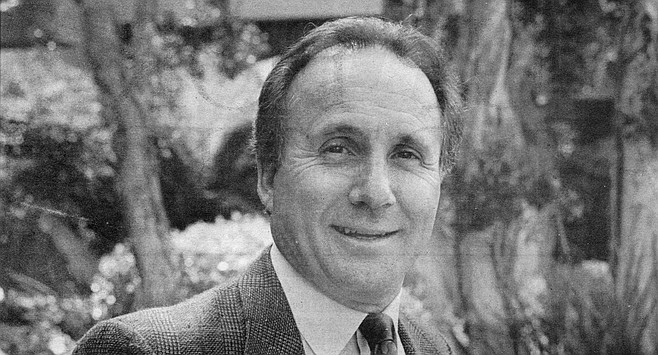 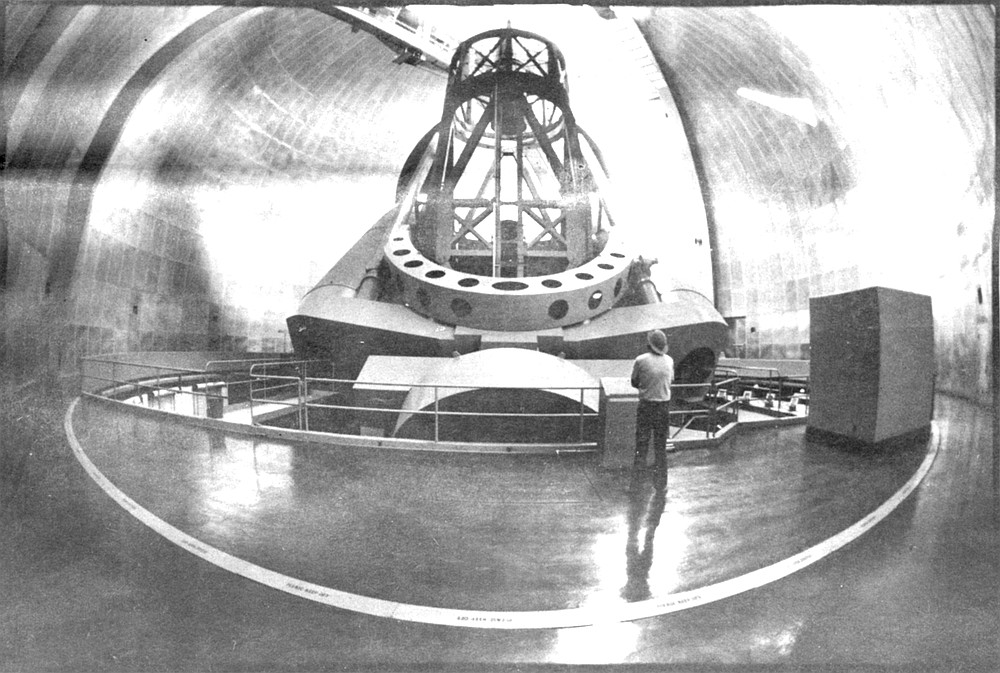 The Hale is currently the largest working telescope in the world, but that claim to fame will not hold for much longer. 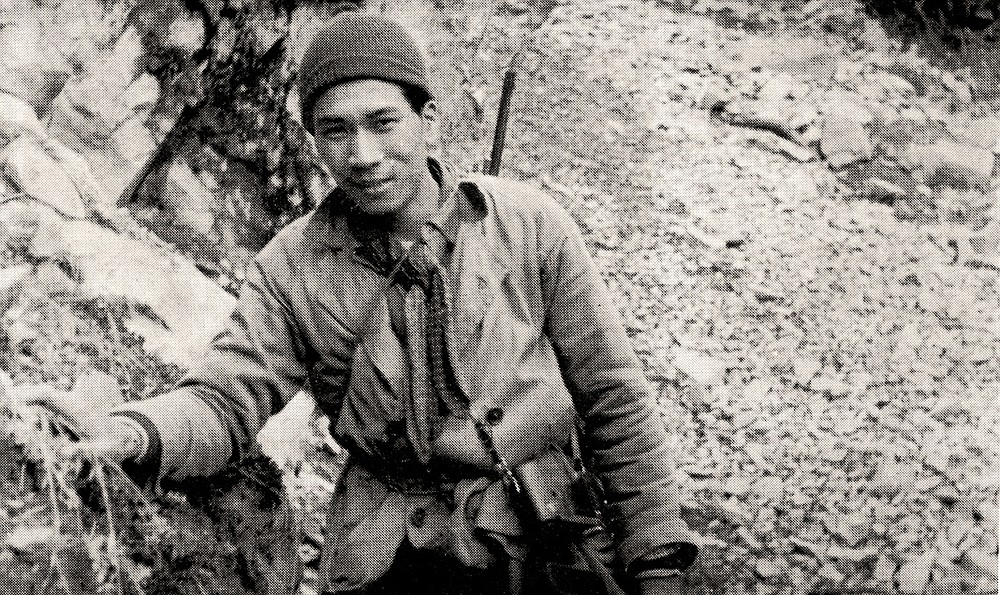 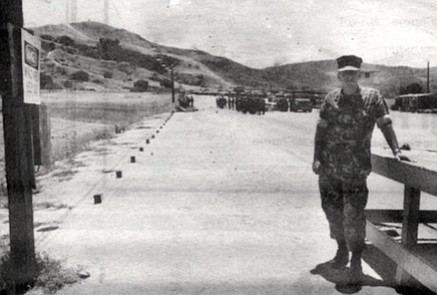 Master Sergeant George Spears: "This is the only Marine base in the United States where ship-to-shore operations can be practiced." 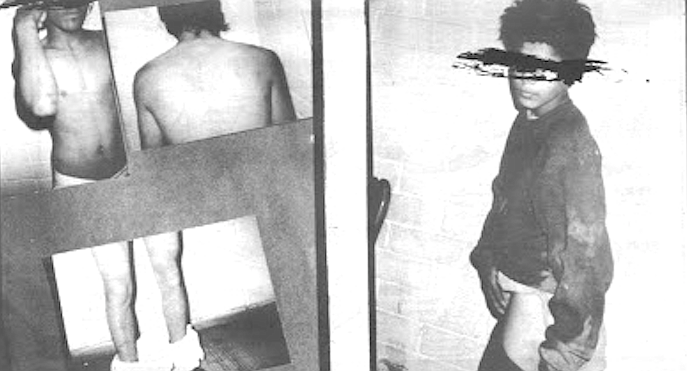 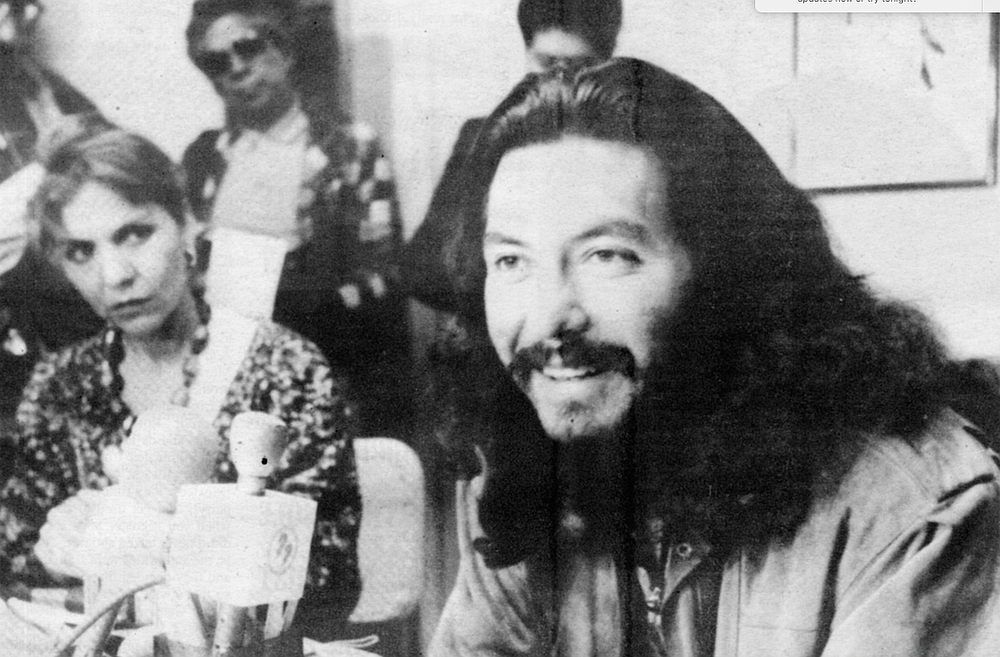 "After my brother died, I started growing the beard and the hair." 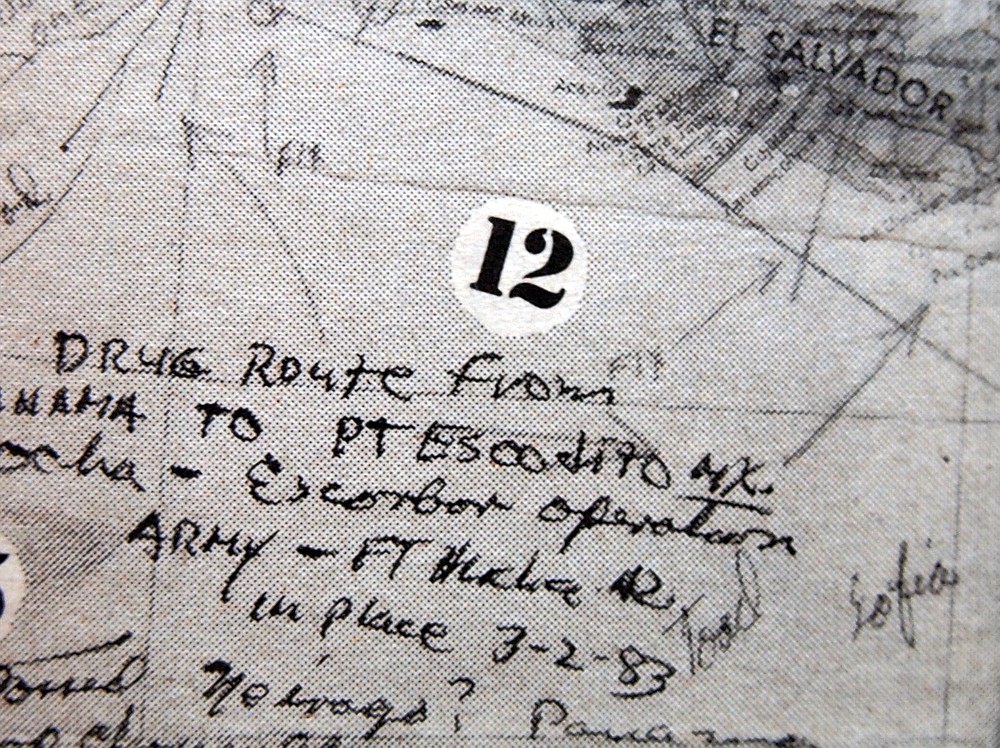 Drug route from Panama to Pt. Escondido. “Nothing was being done with this information, and a lot of us were starting to get pissed off about flying drugs.” 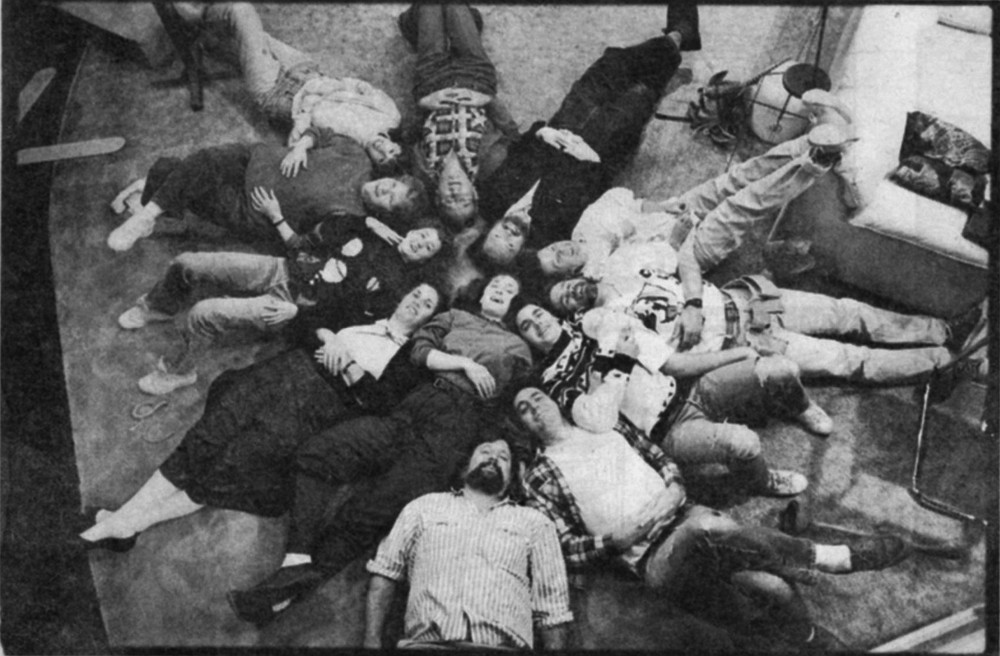 This classic ensemble theater has been achieved at the price of ensemble everything, where members can't get away from work or each other. During one two-year period, four couples at or near the center of the company went through divorces. 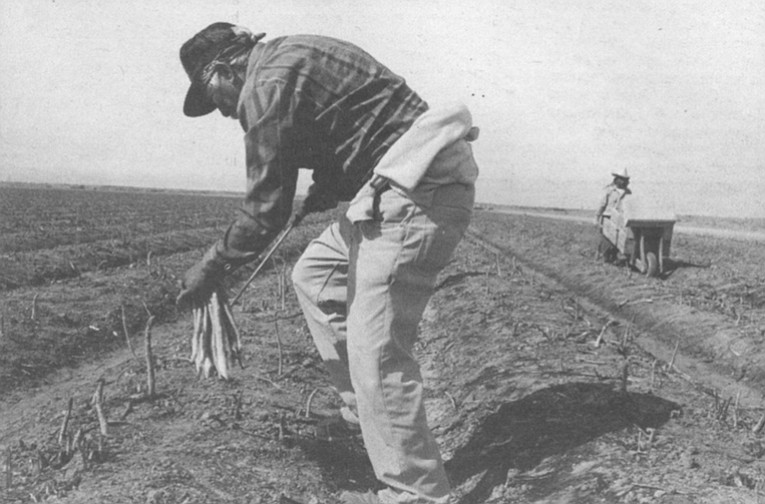 I fall behind the others in my rhythm of search, step, step, turn, bend, cut, lift, search…mostly because my back, arms, and knees protest this activity strongly. 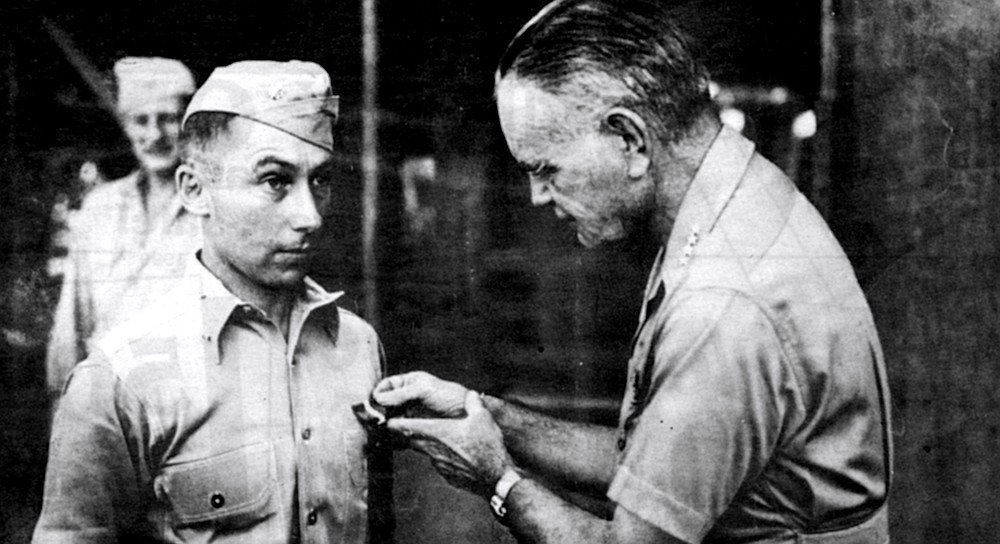 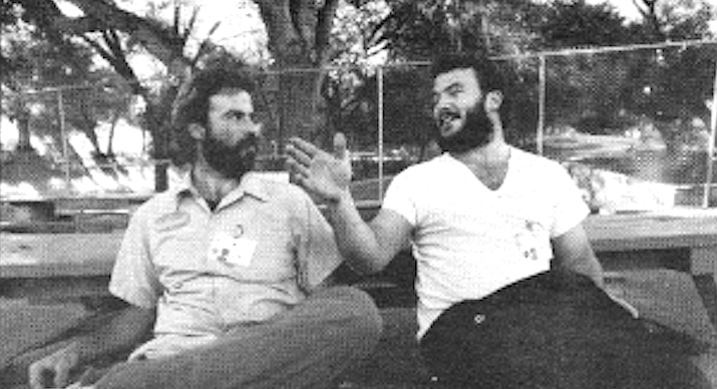 Shane Snider, Mike Baxter. Mike stopped and called out to ask if they shouldn’t go right, but Shane didn’t reply.