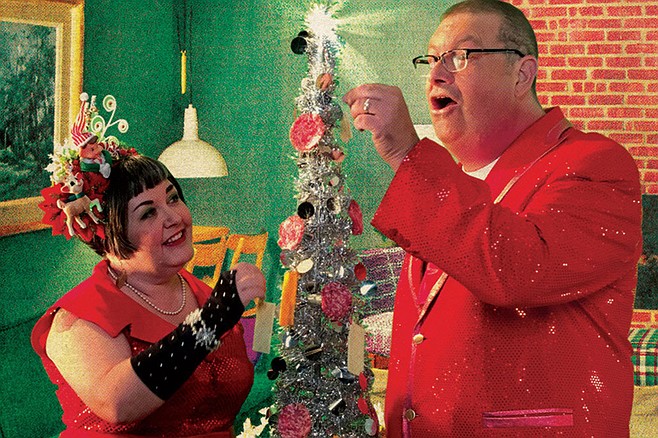 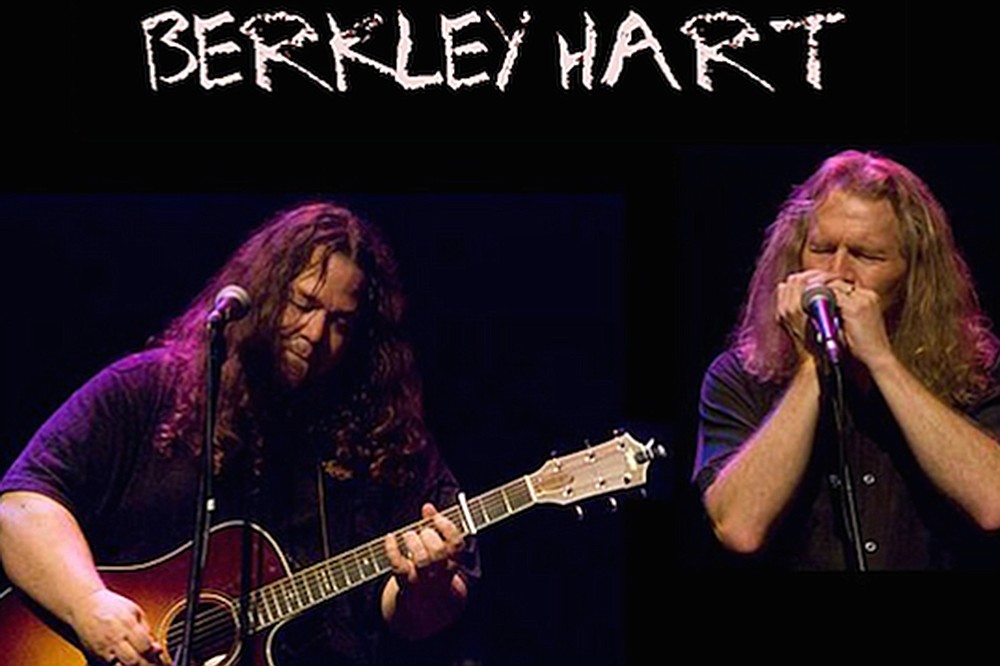 Jeff Berkley and Calman Hart, aka Berkley Hart, have long been staging occasional themed concert programs. “We do it just to put a different spin on things,” says Hart. “For New Year’s 2001, we did 2001: A Berkley Hart Odyssey, which was the film music with a smoke machine. There was the Harvest Moon Party, all Neil Young songs from that album with a bale of hay and a scarecrow onstage. We once played an entire album by Gregory Page, The Romantic Adventures of Harry, including an outtake that wasn’t on the album. Gregory was there and played with us at the end of the night. We even did Berkley Hart Bingo, where we put all our song titles on bingo cards. As we’d play a song, you’d mark it off and jump up and yell if you got bingo.” The duo’s recurring show O Berkley, Where Hart Thou? features music from the film soundtrack to O Brother, Where Art Thou? and similar classic rural songs. This evening’s performance will offer their Americana spin on both traditional and unconventional Christmas music, for a bill that includes Jack Tempchin, whose song “Peaceful Easy Feeling” was not only a monster hit for the Eagles but also inspired a same-named Cabernet Sauvignon produced by Temecula’s South Coast Winery. 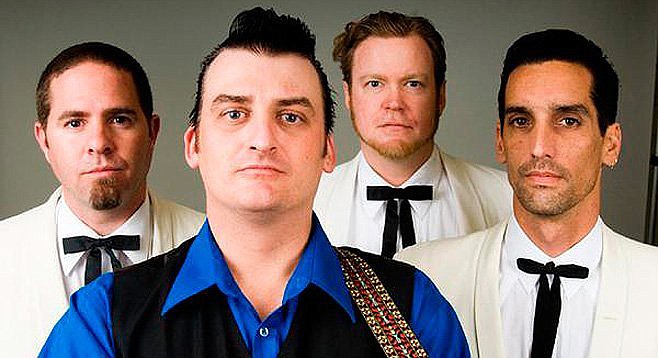 Cash’d Out began as a Johnny Cash cover band that formed in late 2004 when singer Douglas Benson (who had only recently learned guitar) met guitarist Kevin Manuel through an ad in the Reader. The band strives to recreate music from Cash’s Columbia and Sun Records period, along with the famed live recordings Cash did at Folsom Prison and San Quentin. In 2007, they won $20,000 in Viejas’s Ultimate Cover Band contest, around the same time they became one of the only Cash tribute bands to win the endorsement of the Cash estate. The stamp of approval came about when Bill Miller, Johnny Cash’s best friend, asked the band to perform at the opening of the Johnny Cash exhibit at the Fender Museum in Corona, California, where they jammed with longtime Cash drummer W.S. Holland. The band returned to the Fender Museum in 2008 to play a Cash birthday celebration with John Carter Cash (Johnny Cash’s son) and Cindy Cash (Cash’s daughter). They’ve won multiple San Diego Music Awards for won Best Cover Or Tribute Band, although they also play the music of similar country artists, as well as doing offbeat covers in the style of Johnny Cash that the Man in Black never actually tackled. Their annual Belly Up holiday event will include Christmas music and related gospel classics. 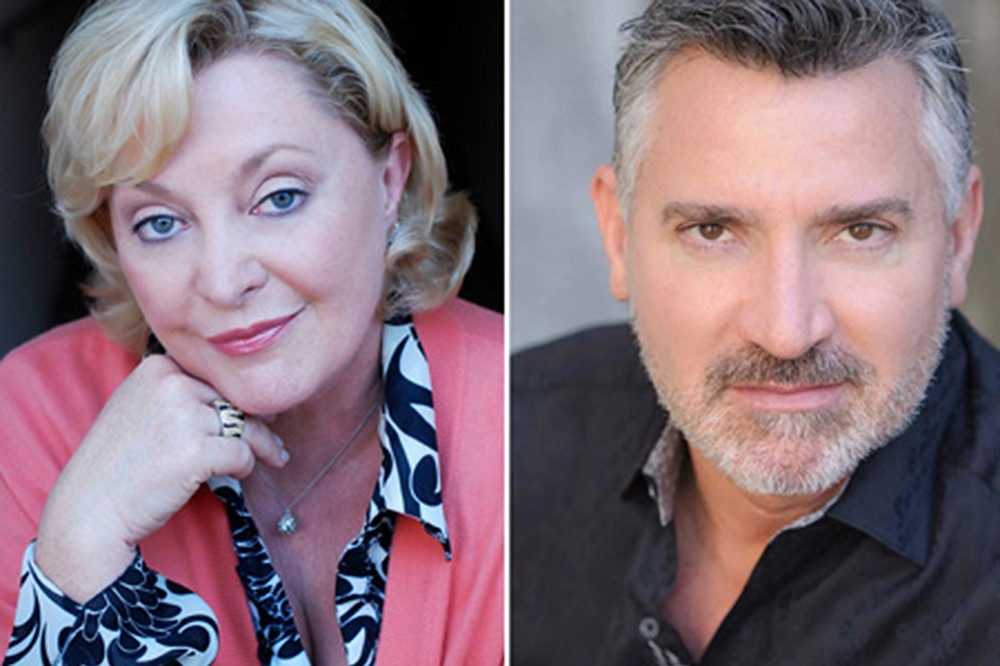 Enjoy an evening of holiday cheer as accomplished performers Danielle Forsgren and Joe Savant take the stage with their winter show A Quiet Kind of Christmas accompanied by music director (and occasional author) Rayme Sciaroni. Friends now for over 35 years, Forsgren and Savant will present a program of easy listening, lounge-infused holiday favorites, as well as putting Christmas twists on pop hits not usually associated with the season. Danielle Forsgren is known for stage productions such as How the Grinch Stole Christmas and collaborations with locals like theater maven Leigh Scarritt. Joe Savant spent over a decade working on Broadway in such shows as Beauty and the Beast, Joseph & the Amazing Technicolor Dreamcoat, and Peter Pan before moving in 2001 to San Diego, where he founded the local branch of the Culture Shock Dance Center. The Hillcrest event is open to patrons ages 18 and up. 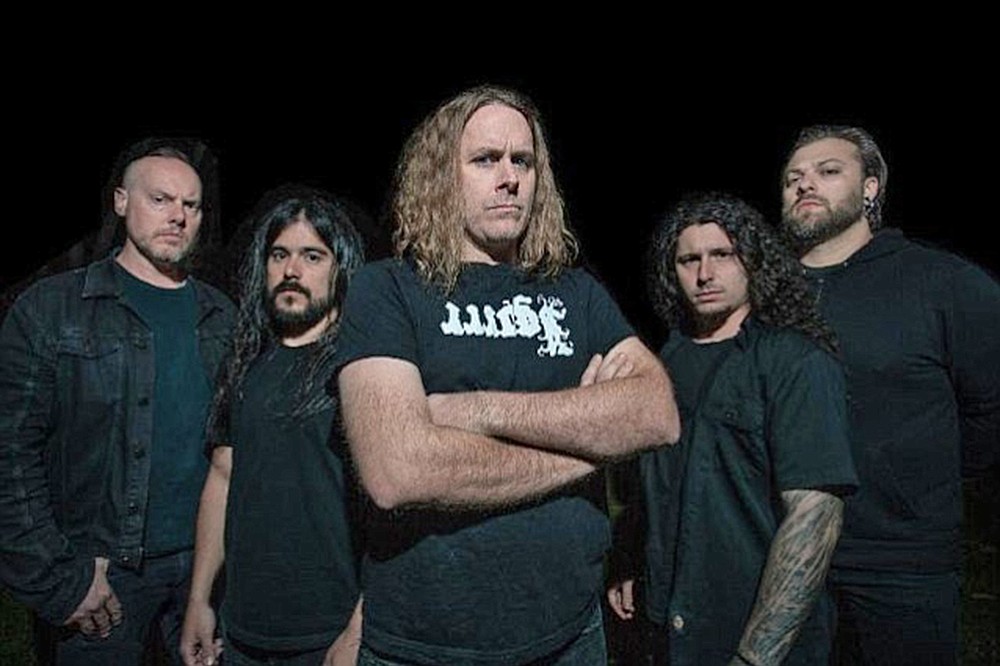 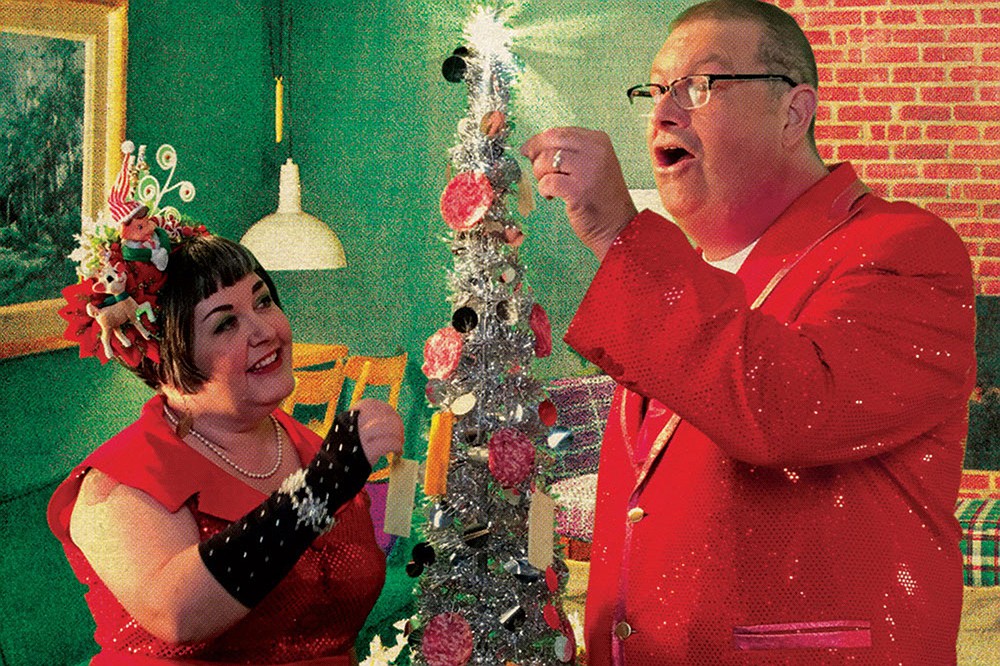 Comedic rock duo Pony Death Ride has a new holiday release, The First Leon Christmas Album, featuring tracks like “It’s a Tom Waits Christmas,” “All I Want For Christmas Is a Divorce,” and “Your Baby’s Ruining Our Christmas.” “We perform musical comedy inspired by burlesque, vaudeville, and punk rock,” says Jaye, who cofounded Pony Death Ride with her husband Joe in 2009. “As a multi-instrumental duo, our songs reference a variety of music genres, from classic American songbook–style to pop, country, electro, metal, and even children’s lullabies. Though our lyrics touch on various inappropriate adult-oriented themes.” Their holiday-themed video for “Nothing Beats Old People at Christmas” co-stars locals Adam Gimbel (Geezer, Rookie Card) and Hollywood comedienne Allison Gill. Expect to hear that one among their set highlights for this holiday show, as well as their single “Hobby Lobby Christmas” (originally b/w a cover of Jon La Joie’s “Cold Blooded Christmas”), and perhaps they’ll also read selections from their book How to Talk to Your Kids About Santa.