Rancho Santa Fe – the most luxury homes in California 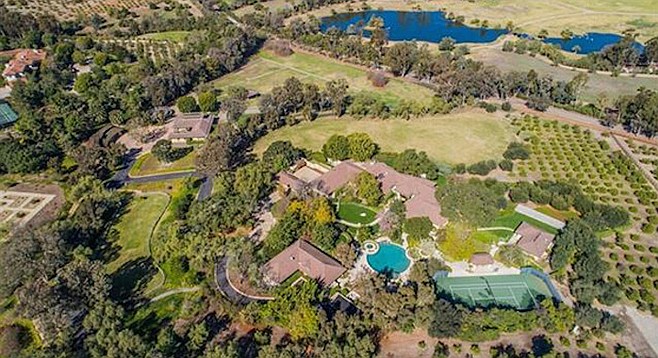 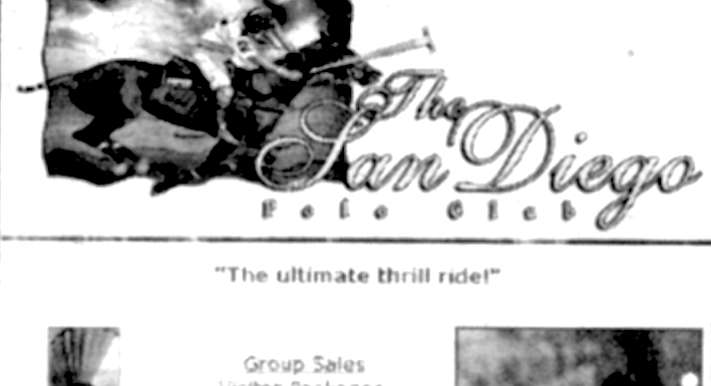 San Diego Polo Club site. The author goes to great lengths to assure us polo is not a boring sport. 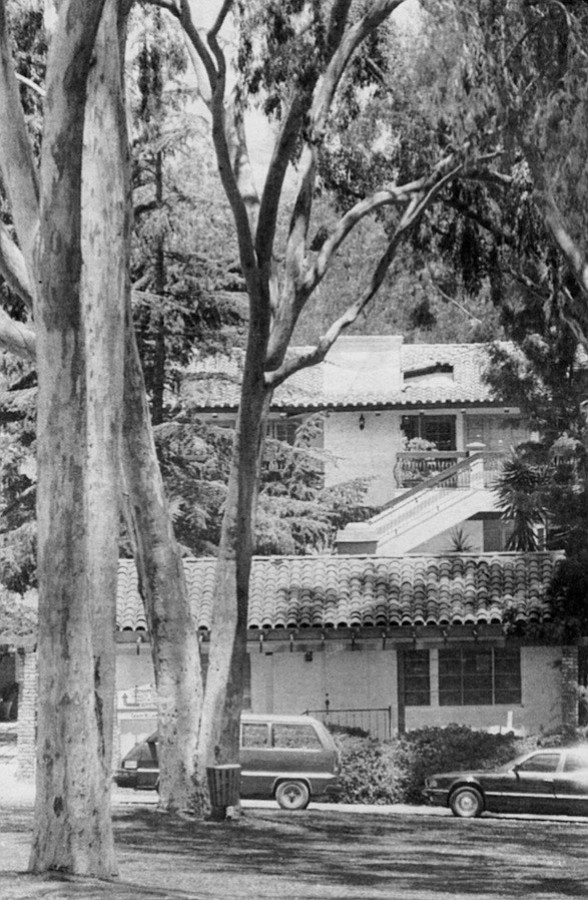 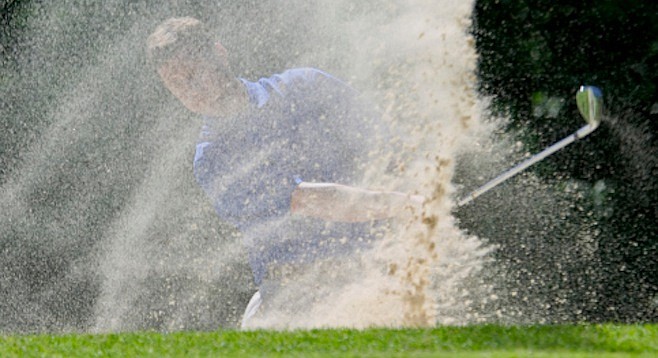 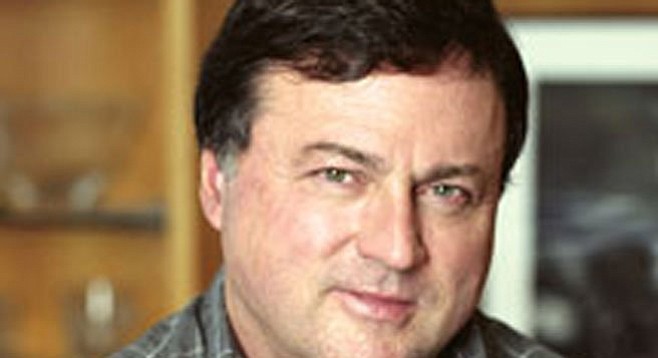