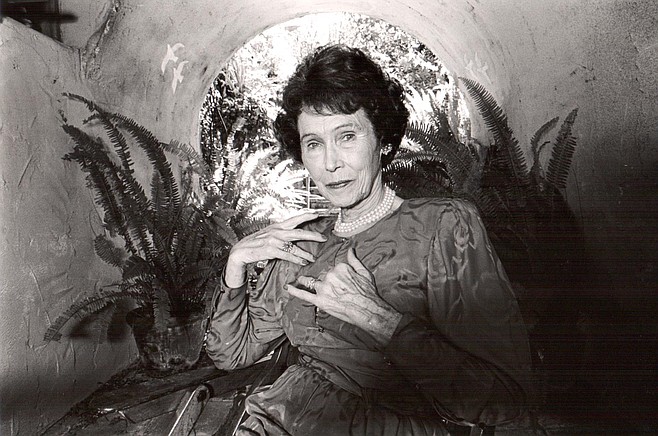 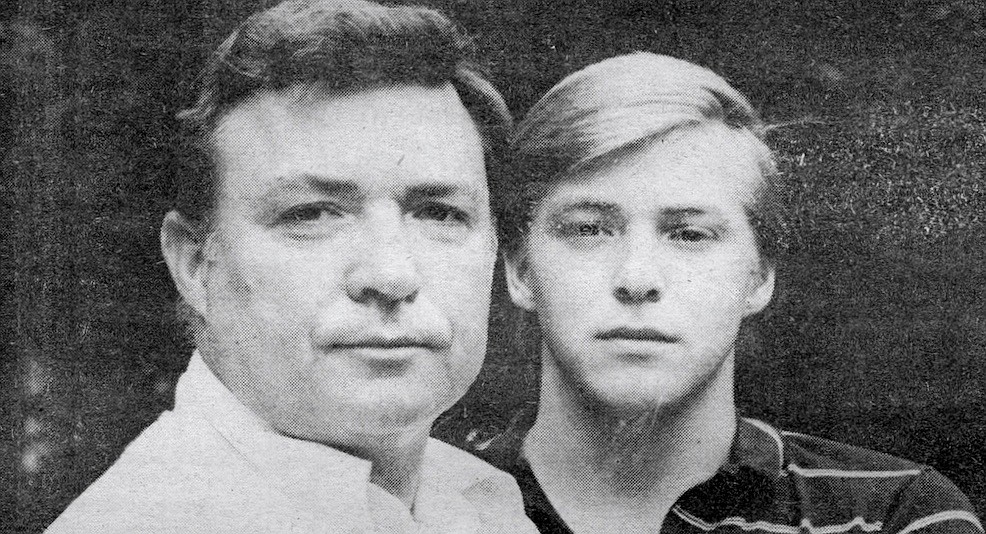 Tom and John Metzger. "I got hit in school because I was Tom Metzger’s son and ... that hurts, you know, it hurts you."

"Once I was at a dinner where I was given an award for Helen’s biography, and afterwards a woman told me she owned a chair in which the real Ramona had sat." 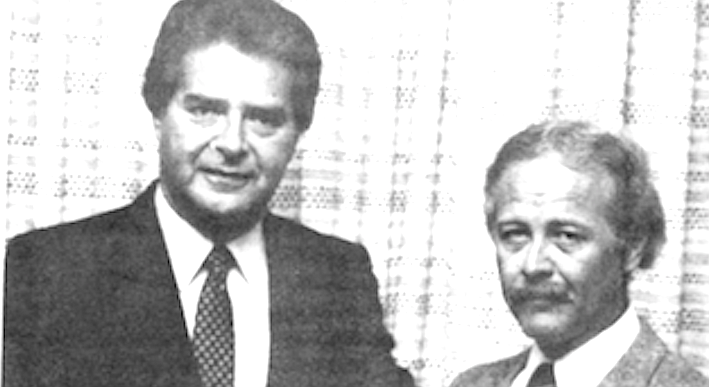 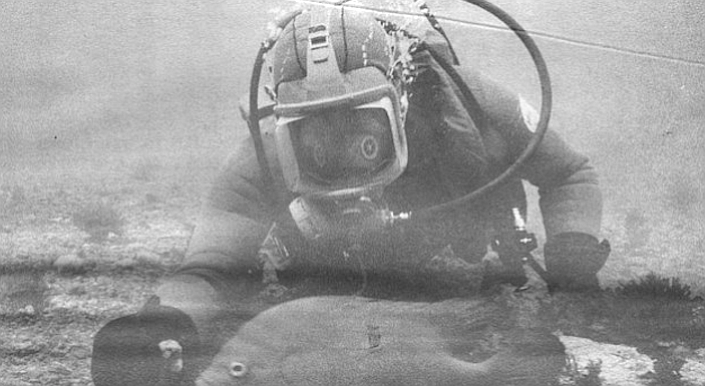 Diver approaches garibaldi: “I reached out for it and saw its thick orange lips purse in reaction, then blow. That mysterious bumping sound!” 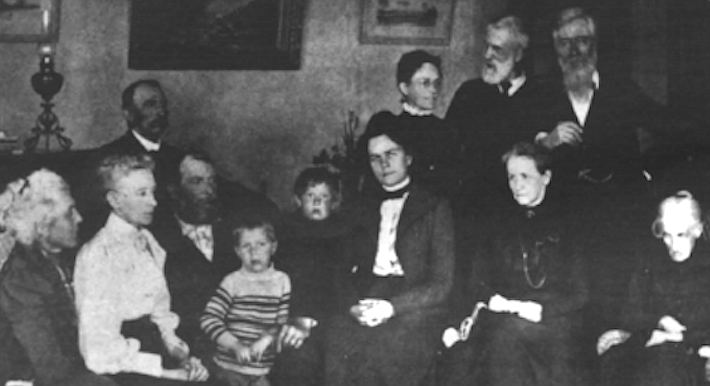 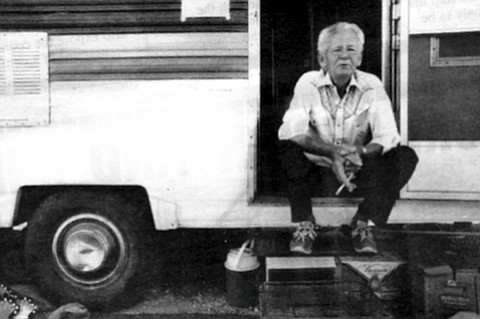 Rusty Lee Jones is the closest thing to a mayor Slab City has, and he doesn’t like to hear anything bad about the town. 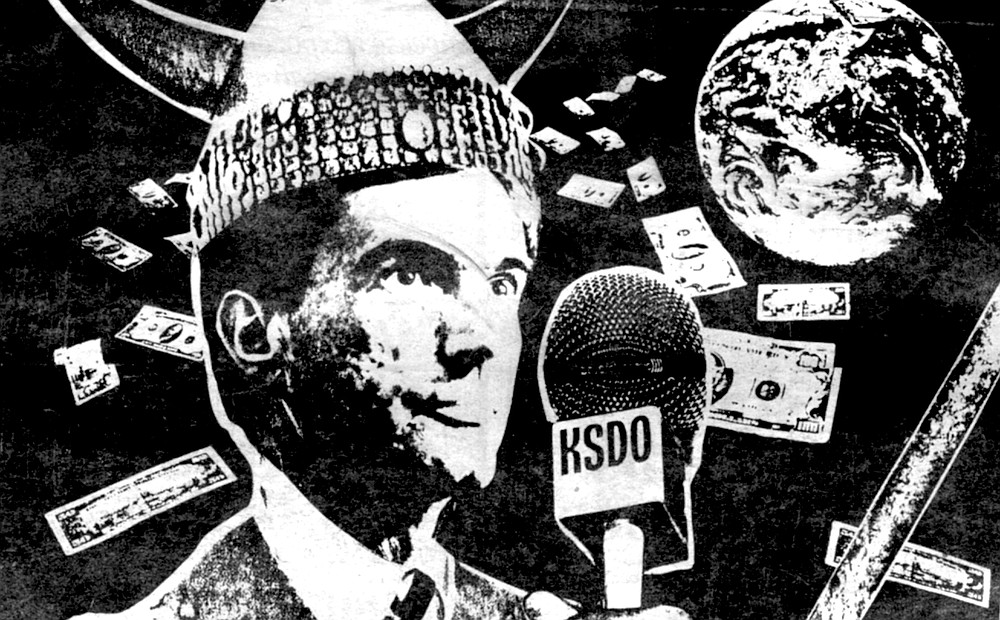