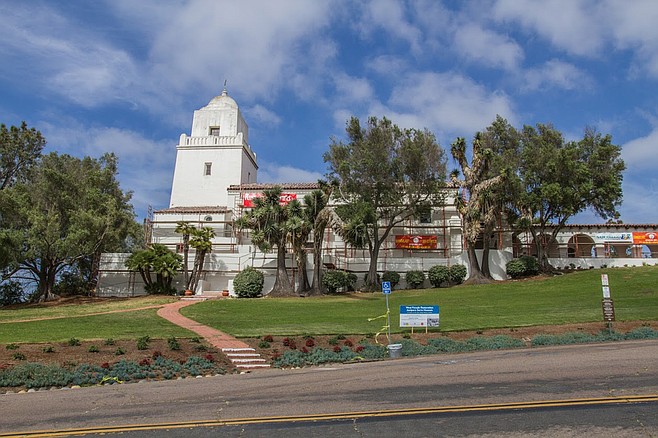 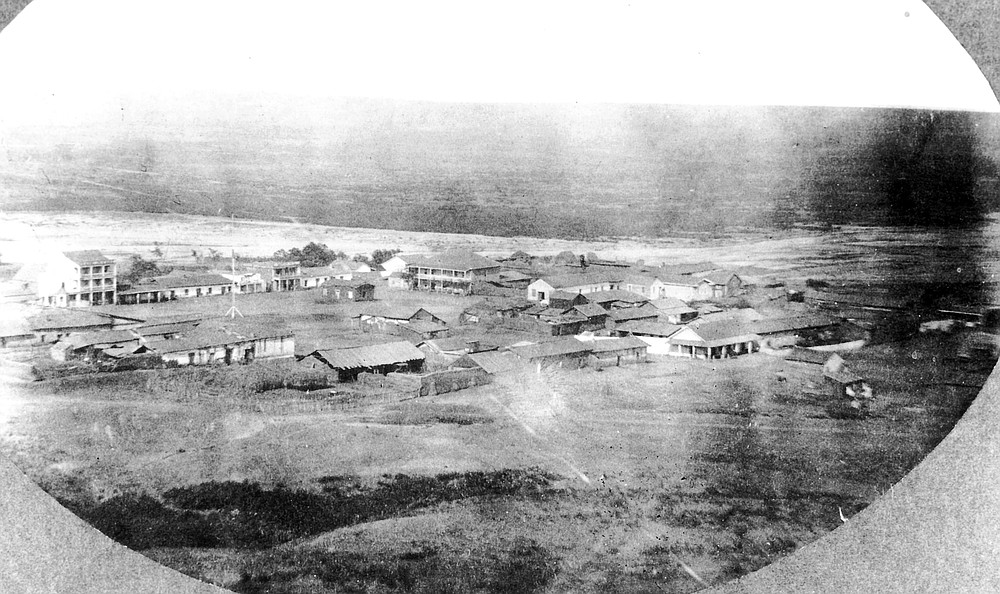 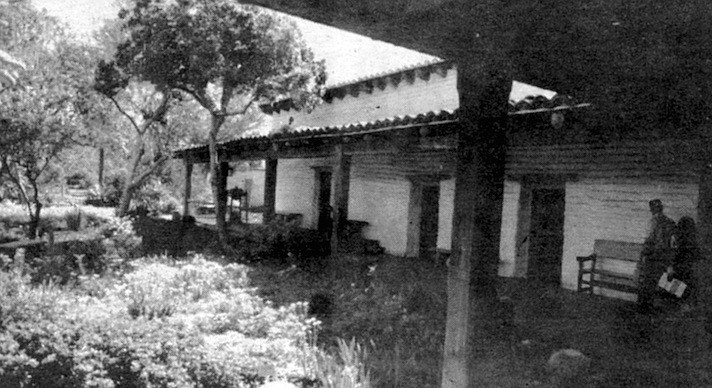 Casa de Estudillo. The Estudillo family hosted all wedding receptions in the largest room of their house in Old Town. 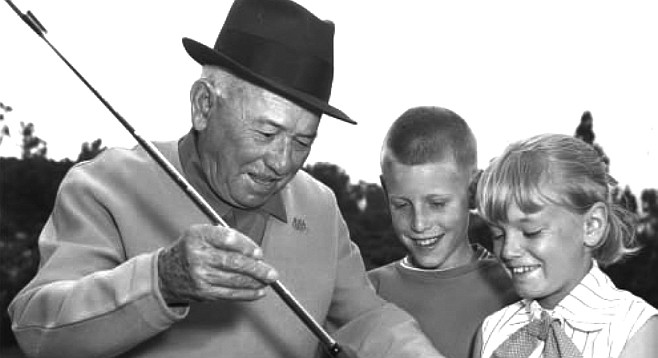 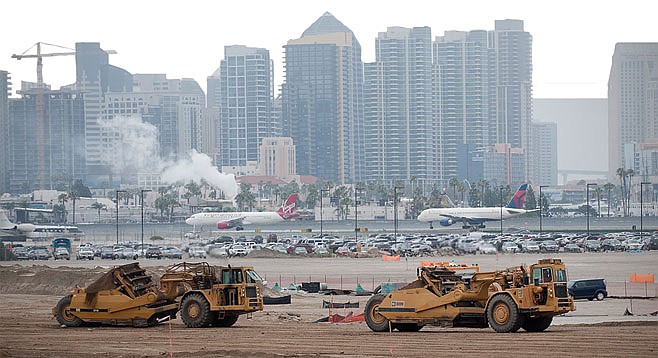 Construction on east side of runway 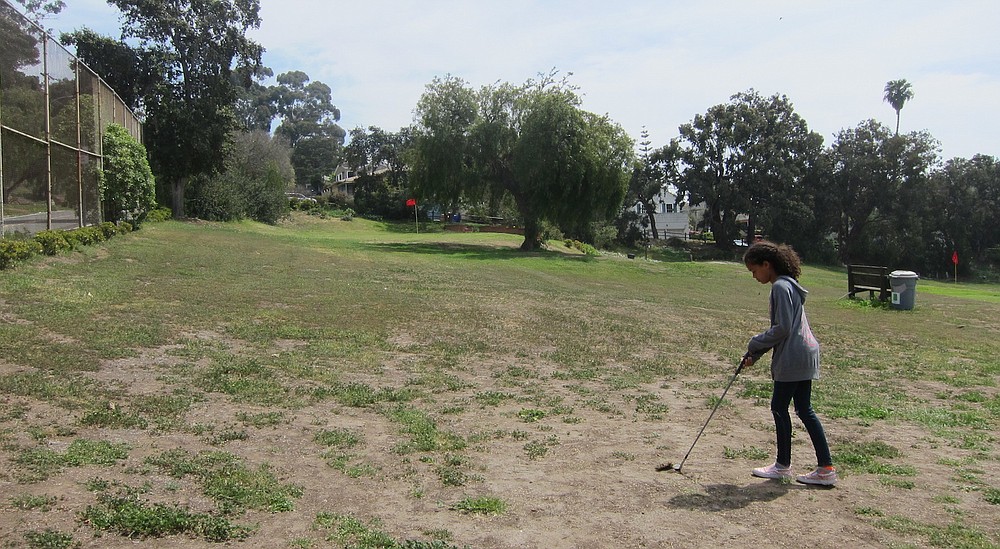 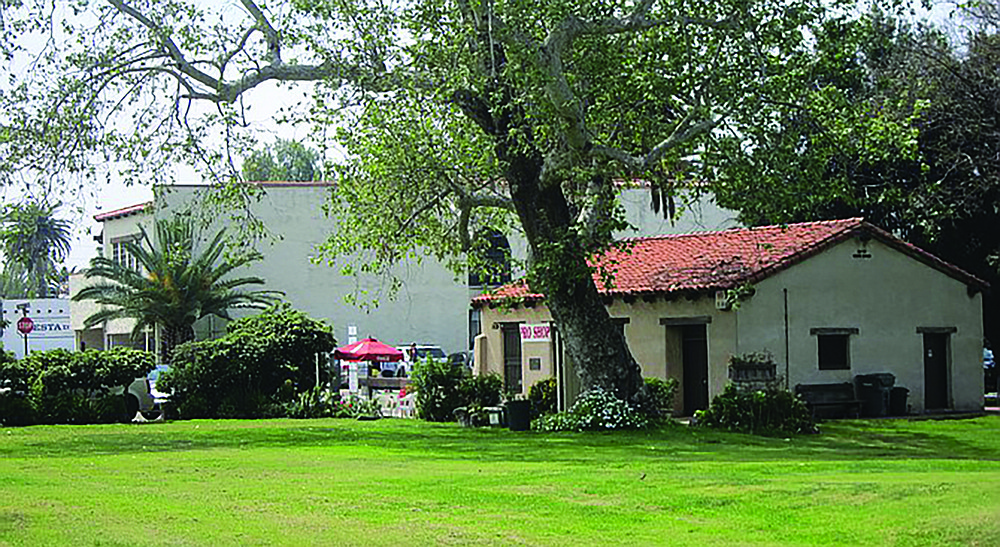 Of about 80 adobe houses built in the 1800s, only four have survived in Old Town, including this one which serves as the pro shop at Presidio Hills golf course.