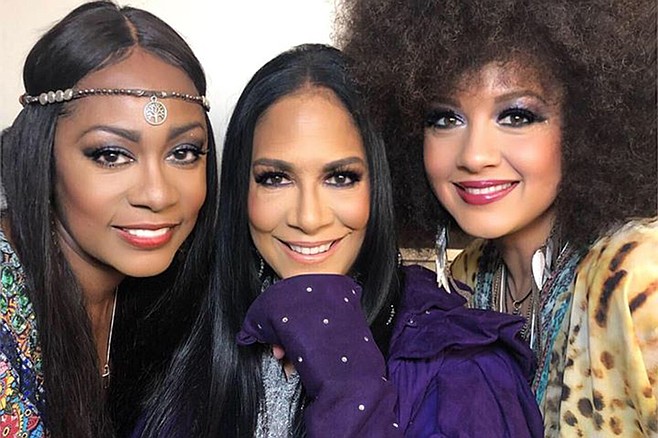 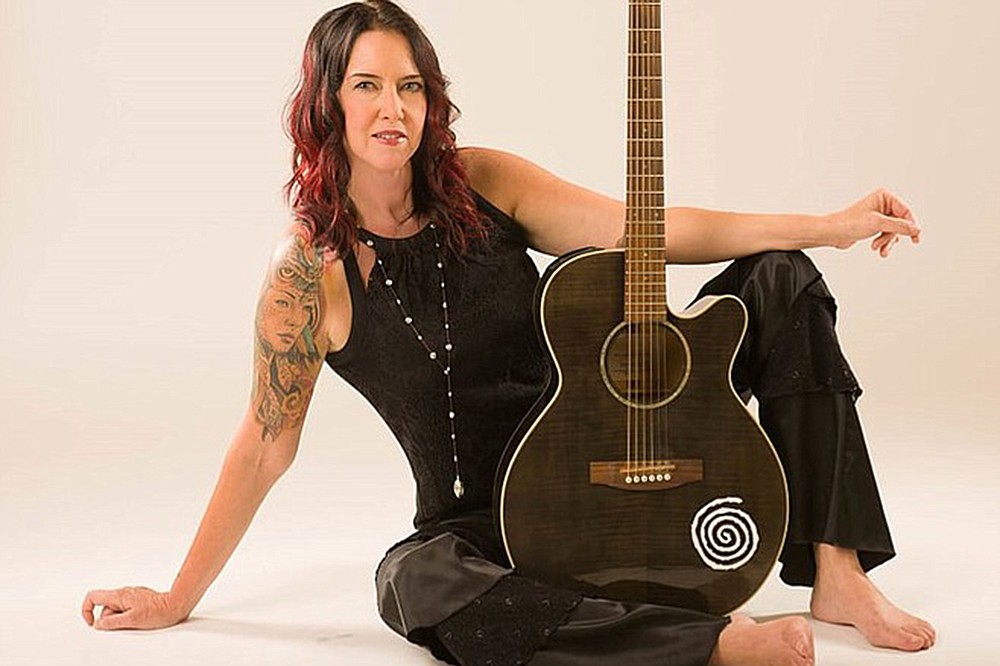 Astra Kelly began her singing career after taking note of Chicago’s subway performers while en route to her job. Already trained in classical and jazz guitar, and with a few pointers from a veteran subway performer, she gave it a try and earned 50 dollars in two hours. She soon quit her job and recorded her first CD, Stones, Bones and Boxes, self-released in December 1996 and recorded in her apartment using professional equipment and guest engineers. In 2006, Kelly landed in San Diego, where she played in bands like Not Your Mom and an all-girl folk vocal trio, Schroeder Kelly. In addition to becoming a regular onstage at Dublin Square in the Gaslamp Quarter, she DJ’d at KPRI (102.1), where she started with overnights midnight to 5 am before hosting the station’s Saturday night Homegrown Hour. She showcased hundreds of local bands on that show before stepping down in 2009. Kelly has also been the voice of commercials for Starbucks, Motel 6, Southwest Airlines, and the American Diabetes Foundation. She’s done prison songwriting workshops with Jail Guitar Doors USA, a non-profit organization co-founded by rockers Billy Bragg and Wayne Kramer that provides musical instruments and opportunities to help rehabilitate prisoners. 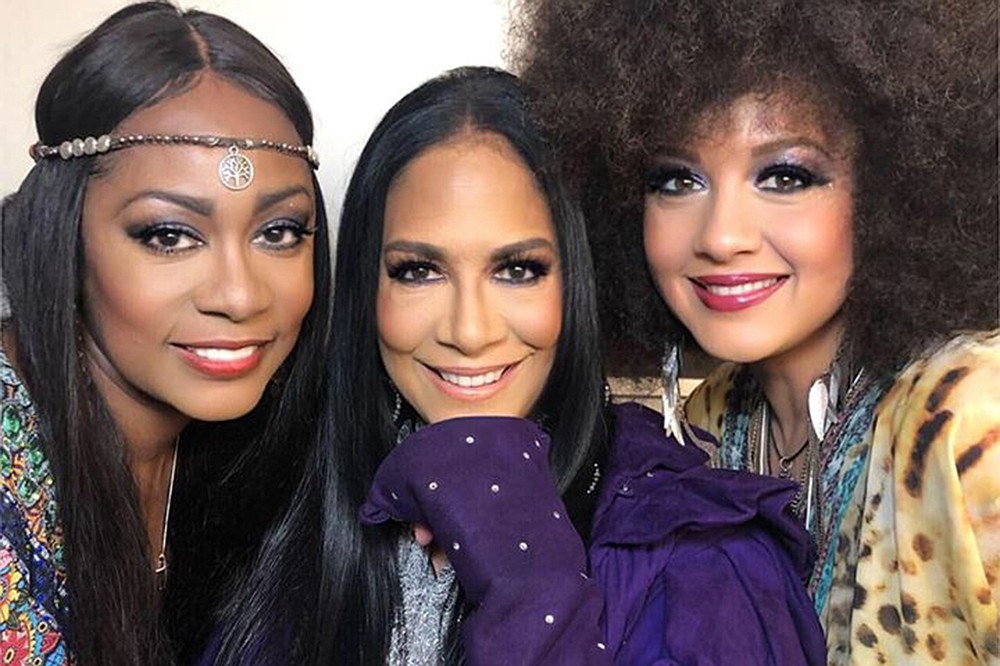 Lee Fields & the Expressions and Brainstory

Rebecca Jade, who was the singer for Super Magnetic when that band won the 2010 Ultimate Music Challenge at Viejas Casino, released her debut album The Jade Element in 2011. A new ensemble called Rebecca Jade & the Cold Fact debuted two years later, featuring at various times players like Alfred Howard and DJ Greyboy. Their debut self-titled release scored a 2014 San Diego Music Award as Best Blues Album, and Jade had to clear shelf space for more SDMAs in 2015 and 2017, as well as winning a Best of San Diego Award in 2016. While performing on the ocean as a member of saxophonist Dave Koz’s music cruise, Latin star Sheila E. approached her about filling in for one of her back-up singers, and she’s been a regular member of Sheila E’s band ever since. She recently appeared at Dizzy’s fourth annual Vocal Summit and opened for Jeffrey Osbourne at Thornton Winery, as well as touring with Sheila E, with whom she performed at this year’s Playboy Jazz Festival. The most recent Rebecca Jade & the Cold Fact full-length, Running Out Of Time, was recorded with Alfred Howard (percussion and lyrics) and released earlier this year. In addition to her own four albums, she’s been featured in recording sessions with Kiko Cibrián (Luis Miguel) and has an ongoing project with Kevin Flournoy (Chaka Khan, Pointer Sisters, Donny Osmond). Lee Fields & the Expressions will headline, and the bill includes Brainstory. 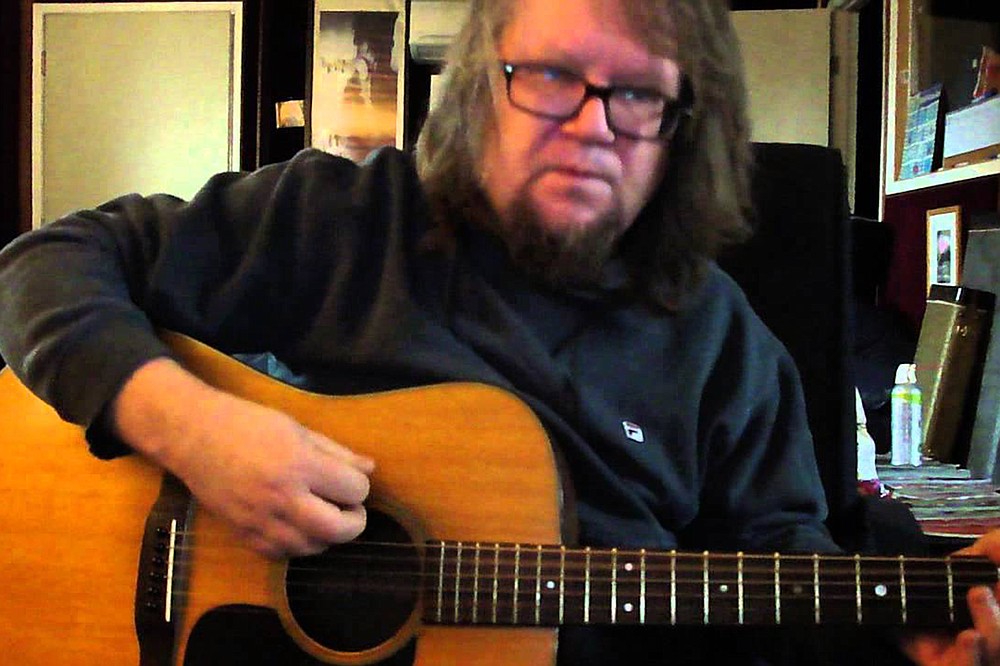 Beatles Fair returns to North Park with a celebration of all things Fab, featuring a full day of music, discussion, and rare memorabilia for sale. With a floor setup and programming akin to early editions of San Diego Comic-Con, there will be fan displays, a rock ‘n’ roll marketplace, and themed panels, with speakers to include Mark Brickley (Postcards from Liverpool), John Borack (John Lennon: Life is What Happens), and Robbie Rist. The latter guest is best known as a former child actor who played Cousin Oliver the jinx on the Brady Bunch, as well as providing voices for the Teenage Mutant Ninja Turtles. Musical performers will include Blac Rabbit, Revolution Band, the Nowhere Men, True Stories, and the Baja Bugs. The latter band, celebrating its own 30th anniversary, was founded by Hector Penalosa (the Zeros, Squiddo) and has featured Xavier Anaya (the Trebles) and members of My Revenge, along with around a dozen other players through the years. Penalosa also started a new Beatles tribute last year called Come Together (recruiting former members of the defunct Fab tribute Help), and he recently cofounded a new band called Neko Neko Neko. 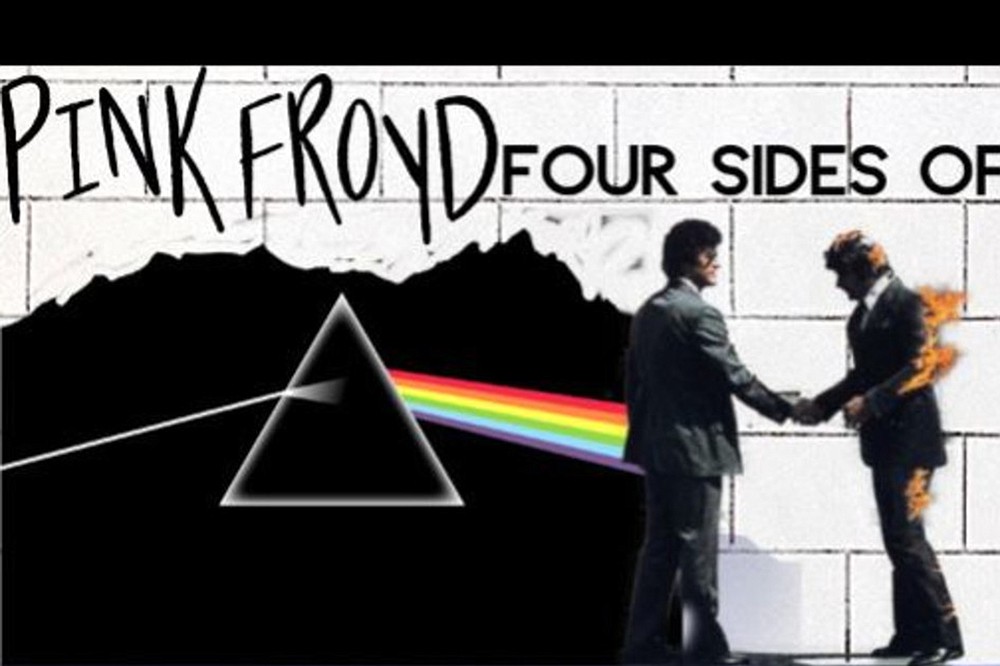 Pink Froyd and the Pink Floyd Experience are fronted by guitarist Tom Quinn, with both bands usually featuring the same local players, including co-founding bassist Gus Beaudoin. “Our first gig was in 1995,” says Quinn, who was inspired to form the groups after seeing the real Pink Floyd at Jack Murphy Stadium in April ’94. “If I wasn’t playing Pink Floyd covers, I can’t imagine me doing any other tribute.” Pink Froyd, who won San Diego Music Awards in 1999 and 2000, will stage The Four Sides of Floyd, merging tracks from Dark Side of the Moon, Wish You Were Here, The Wall, and Meddle, with a show is full of live visuals, film projections, and sound effects of plane crashes, helicopters, and of course cash registers. The band includes singer-guitarist Joshua Taylor (cofounder of the King Taylor Project with his wife Sandi King) and transplanted British guitarist Jonny Tarr, who attended Paul McCartney’s Liverpool Institute for the Performing Arts and leads his own local band. The group also features Vision drummer Bob Sale (who worked on the soundtrack for the Tom Hanks film That Thing You Do), New York-bred keyboardist Josh Weinstein, and vocalist Lauren Leigh. 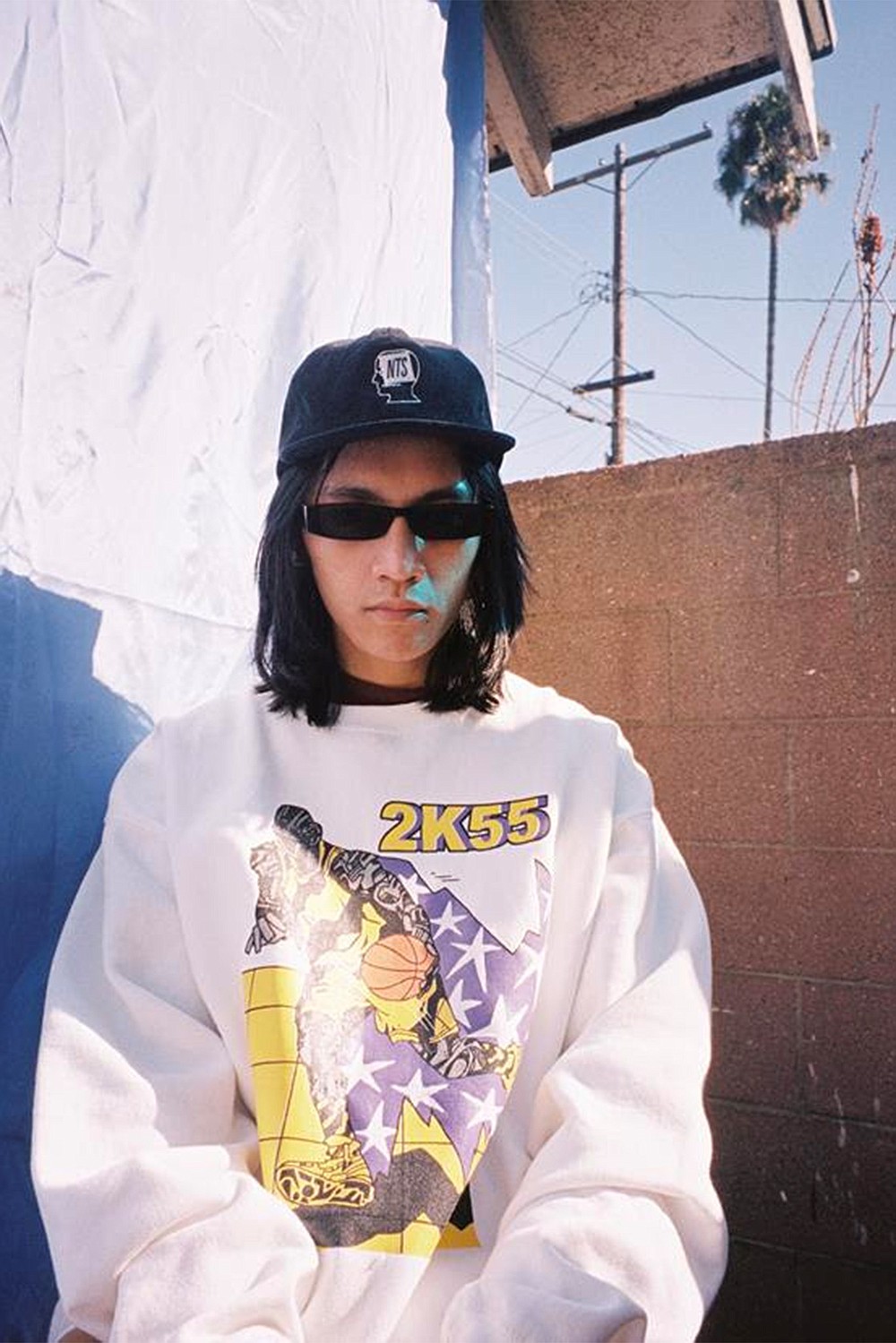 Filipino songwriter and producer Idris Vicuña, aka Eyedress, was reportedly Manila’s first Filipino musician to be signed to a major British indie label. He was actually raised in the U.S., spending his childhood in Phoenix, Arizona before moving to San Clemente, California and playing in teen punk bands like the Liberal Underground and an indie rock group, Claud Winters. After moving back to Manilla in 2005, he cofounded the indie noise pop band Bee Eyes before launching his first solo projects under the name Eyedress. He’s so far released four EPs, four albums, and over a dozen singles, with his newest – 2018’s Sensitive G – recorded almost entirely by himself in his bedroom. Having relocated to Los Angeles last year, he recently released a video for his track “I Don’t Wanna Be Your Friend,” directed by Brvinfreeze. The Soda Bar show is the final date of a short four city tour before he returns to work on a new full-length, due next year.