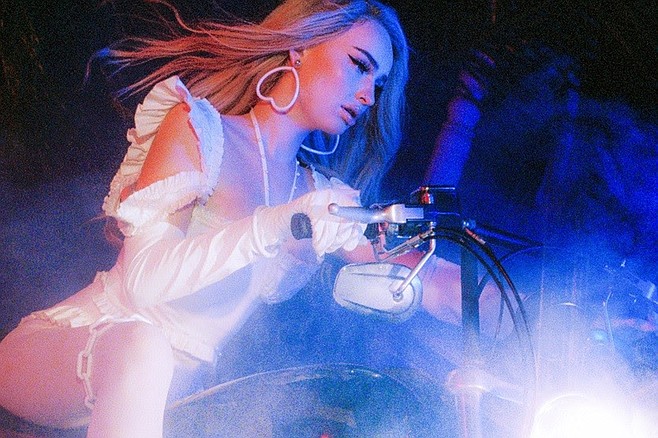 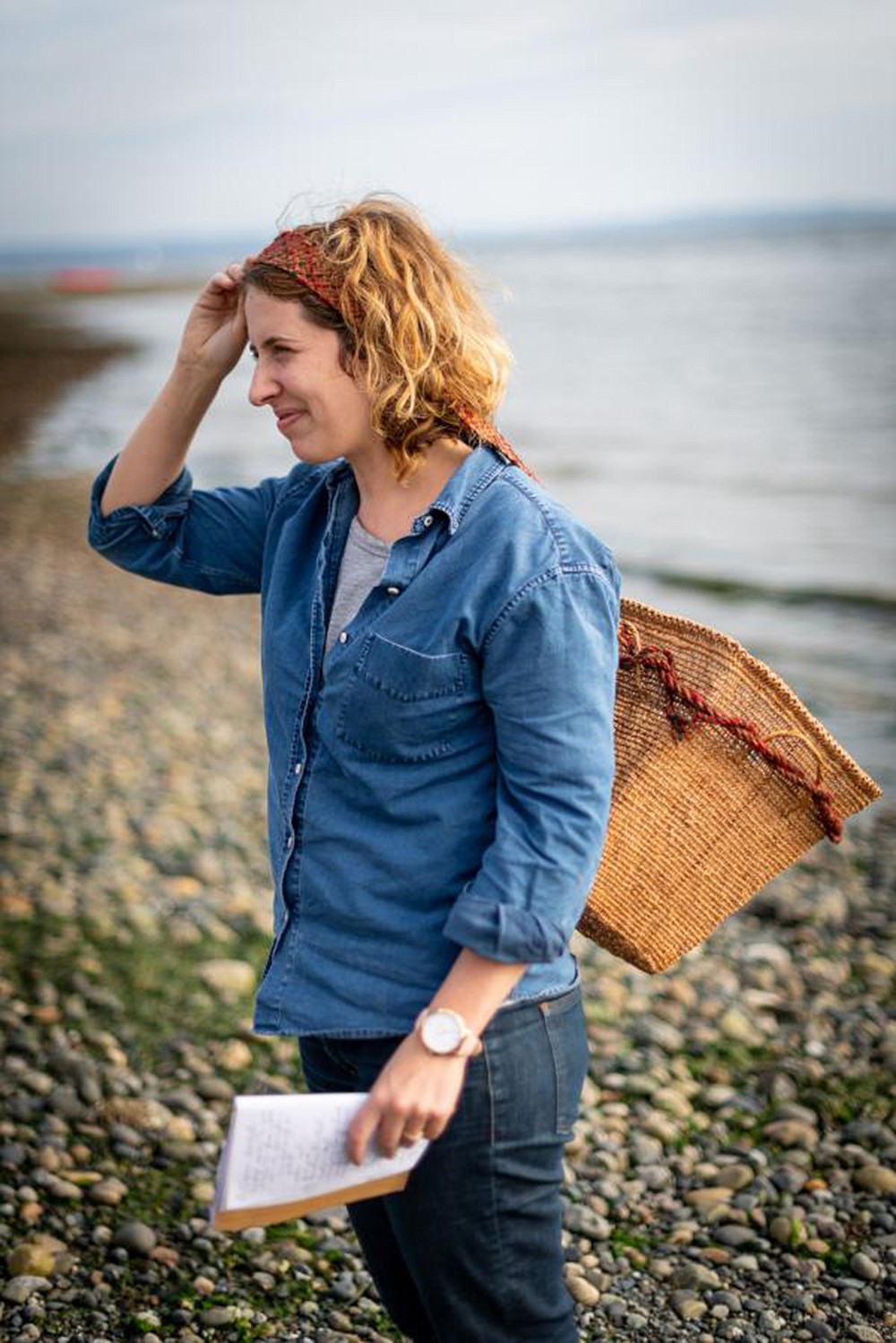 Ocean journalist Laura Trethewey will discuss and sign her new book, The Imperiled Ocean: Human Stories from a Changing Sea. Her narrative journalism follows people as they head out to sea. As battles are fought, fortunes made, and lives lost, the ocean faces an uncertain future, growing ever more unstable, threatening to upend life on land. Trethewey is the senior writer and editor at Ocean.org.

A Christmas Story: the musical

Nine-year-old Ralphie Parker wants one thing for Christmas: an official Red Ryder range model carbine action BB gun. There’s only one problem: everyone else is convinced he’ll shoot his eye out. Undeterred, he begins his saga of convincing all the necessary players, from his sweet and protective mother, to his straightlaced teacher Miss Shields, all the way to Santa Claus himself. Ralphie’s vivid imagination conjures up several numbers, from “Ralphie to The Rescue,” in which he defeats every foe a young boy can think of, to tap routine performed by a gun moll-esque Miss Shields. 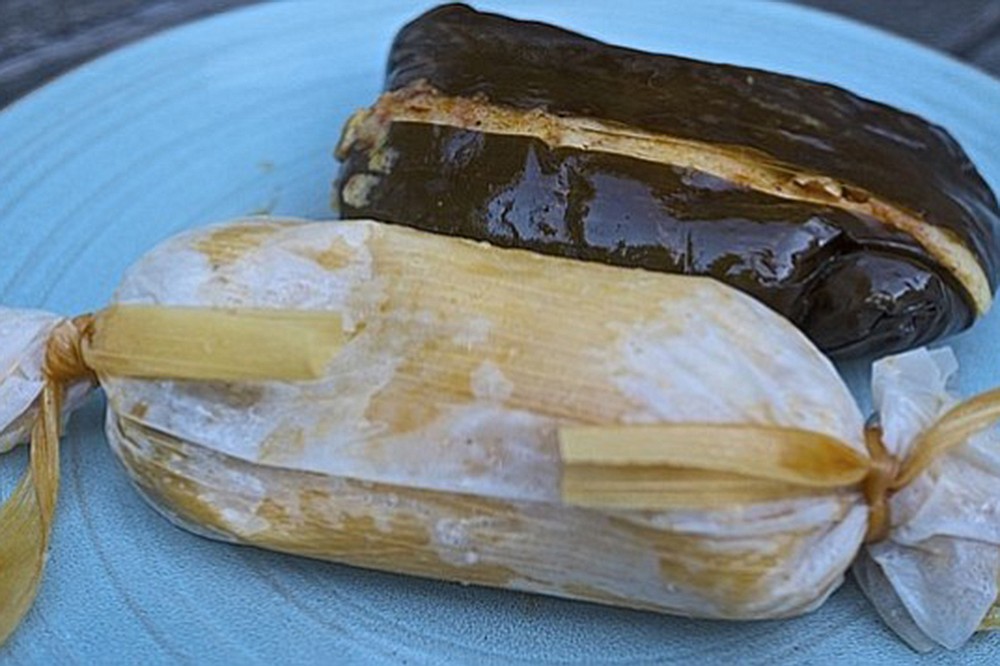 Learn how to prepare Christmas-time hand-made tamales, using ingredients such as banana leaf and corn husk. Participants will master their tamale-making skills, connect with their food and community, and take home recipes and tamales. 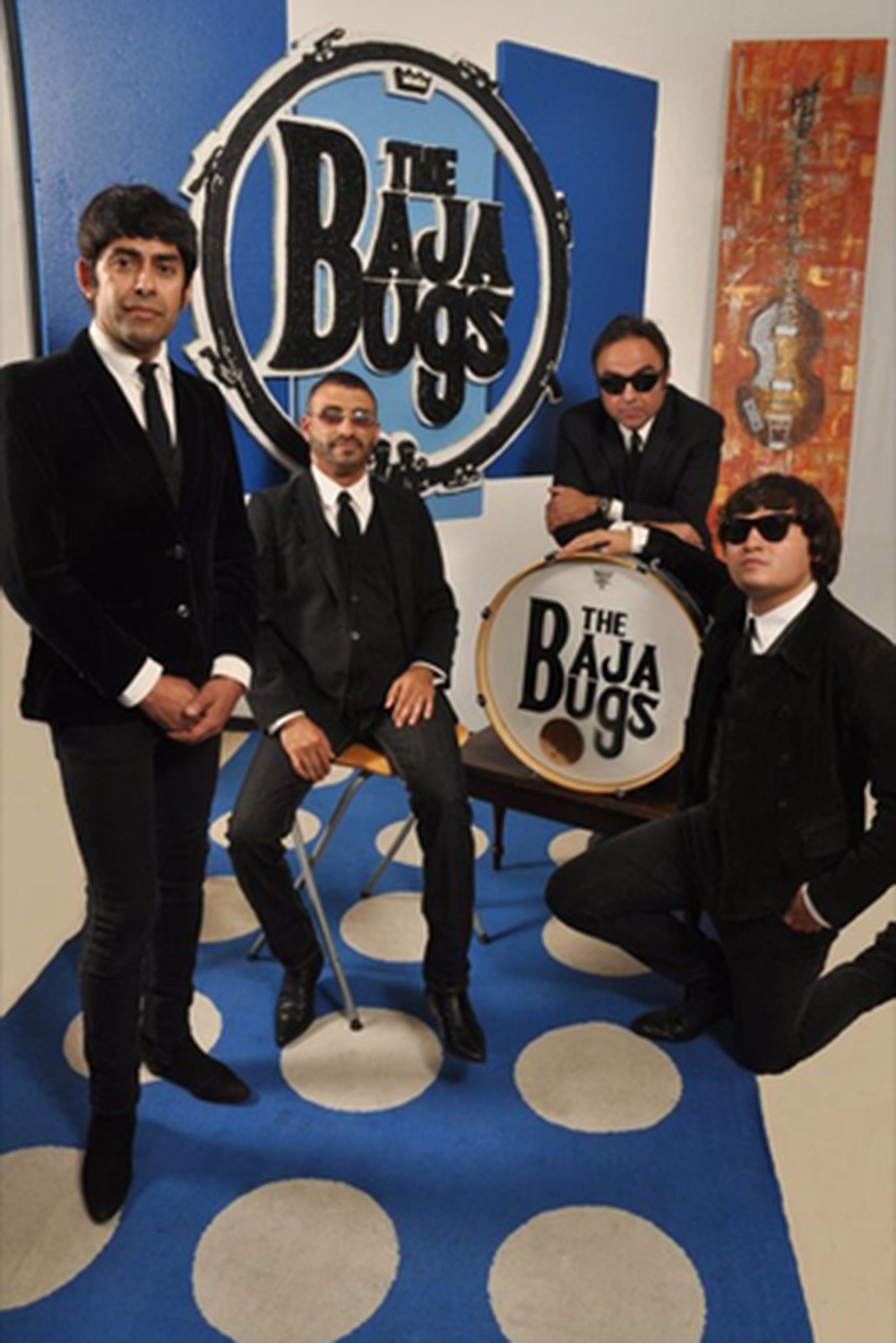 The Baja Bugs at the Beatles Fair 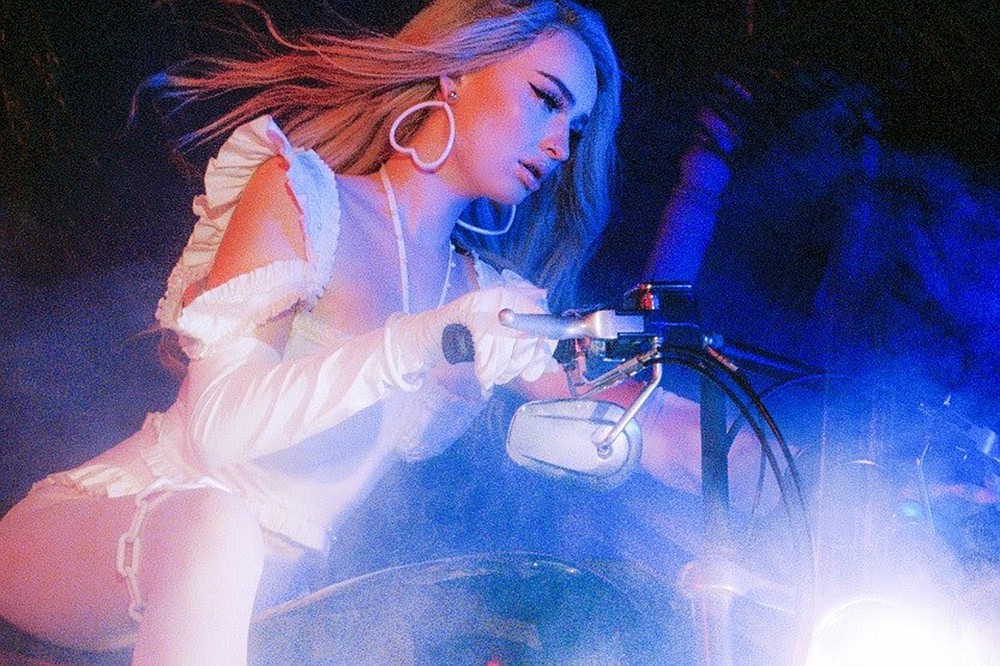 Pop diva Kim Petras recently launched into the Top 4 of the iTunes Pop Chart with her new album Clarity. Singles such as “Icy” have dominated Spotify’s New Music Friday and Apple Music’s Best of the Week for several consecutive weeks. She was recently on MAX’s “Love Me Less” remix and a new Charli XCX track alongside Tommy Cash, “Click,” as well as releasing a new Halloween mixtape, Turn Off The Light Vol. 2.