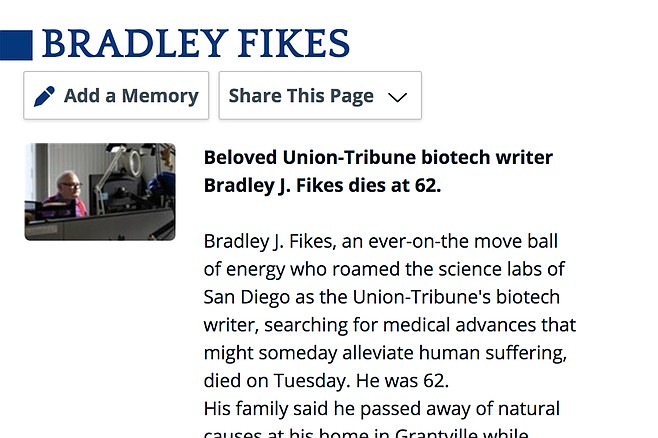 The surprise death of Union-Tribune biotech writer Bradley Fikes, at 62, brought forth a sentimental obituary in the paper, which labeled the scribe “part Dr. Dolittle, part Inspector Gadget,” and “a walking fashion disaster.” Unmentioned was Fikes long tenure as a frequent commenter on Reader blog items before his ex-employer, the North County Times, was purchased and shuttered by Doug Manchester, then owner of the Union-Tribune, which picked up the writer for its own staff. “You’re right of course about the SD Reader having long done the real watchdog reporting on the city’s fiscal irresponsibility, that the Union-Tribune hasn’t,” noted Fikes in an August 22, 2010 post when the U-T was owned by Beverly Hills vulture investor Tom Gores, who bought the paper from ailing David Copley. “Still, the new Watchdog group has done some good stories along those lines, including one on A-1 today. While admittedly tardy, and lagging behind the Reader and [the Voice of San Diego], it’s still an improvement over the U-T’s awful record of edifice-complex boosterism.” 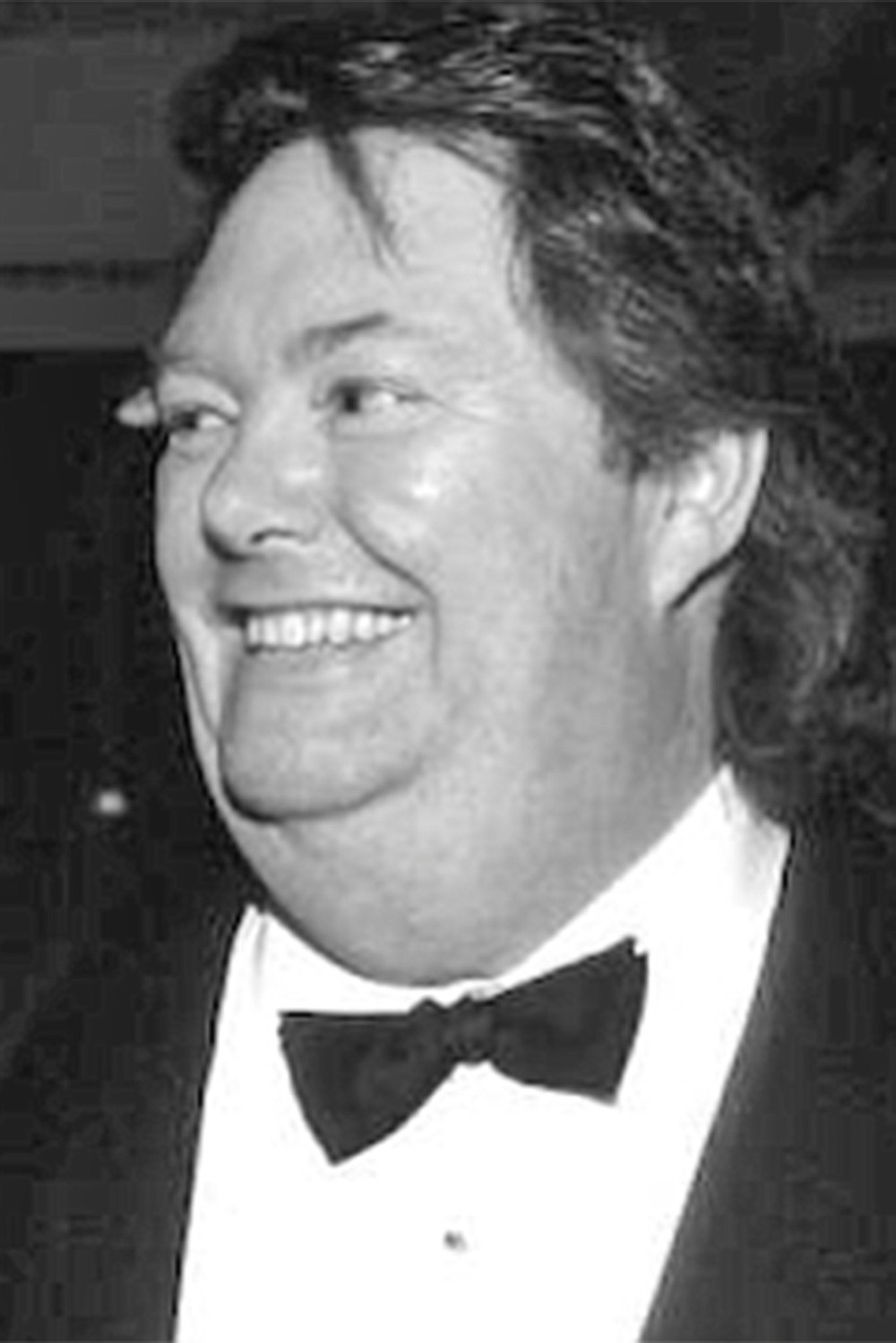 In December 2011, Fikes opined, “While I like VOSD, it’s got a real problem with its fact checks. Sometimes they are not factual, but the writer’s opinion. That’s misleading,” adding, “VOSD should either get rid of its fact checks entirely or strictly confine them to facts.”

On July 22, 2011, before the North County Times was shut down by Manchester in October 2012, Fikes wrote about the demise of the Arizona Daily Star, then under the same ownership as the Escondido-based NC Times. “As a North County Times employee, I extend my sympathies to those laid off from the Daily Star, and hope we will avoid that long shadow of additional layoffs. (DISCLAIMER: This is just me speaking, but I believe my colleagues feel the same way. We haven’t given up!) Since we’re in the information business, we can scarcely escape hearing the gloomy news. But we’re still working hard to show that newspapers, in print and online, have a place in the 21st century. Also, kudos to the SD Reader for stepping up the frequency and extent of its blogs.” A few months after Manchester’s North County takeover, the running commentary from Fikes abruptly ended.

Word that San Diego State University booster Ben Clay has been named to an SDSU task force to investigate problems related to the death of a student has insiders raising their eyebrows. Longtime lobbyist Clay — identified as a “community activist” in a November 27 story about the appointment by the Union-Tribune — has long helped pay for big-ticket pet projects of university officials, including the Clay Gateway, a monumental entry edifice at Montezuma Road and Campanile Drive. “This is the entryway to the university, and it needed it, so we were glad to help out,” Clay told the U-T at the $1.4 million project’s ribbon cutting in November 2016. 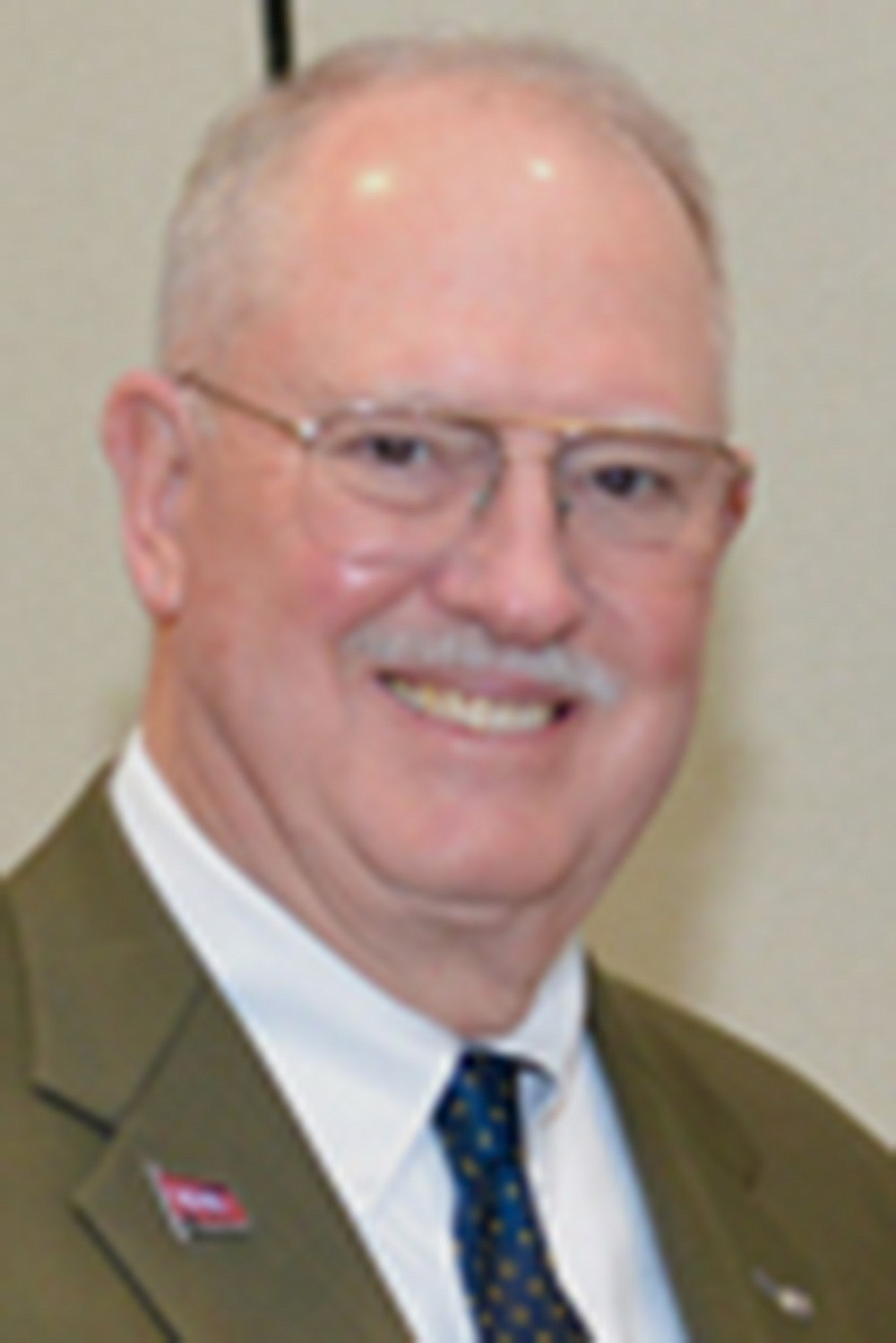 Ben Clay has been tabbed by SDSU to look into a student’s death.

Not only a major financial benefactor of the university, retired influence peddler Clay holds key positions on boards related to the outcome of the school’s bid for the city-owned Mission Valley property formerly known as Qualcomm Stadium. He’s been chairman of the board of the San Diego River Conservancy and is also a member of what is now known as the San Diego County Credit Union Stadium advisory board. overseeing what is left of the tattered city facility. His wife Nicole continues to run the family business, called the Clay Company, registered to lobby for a host of establishment interests, including apartment building giant Garden Communities, healthcare’s Kaiser Permanente, trash behemoth Republic Services, Mission Valley landowner Jacobs Vernon Project, LLC, leased lodging owner Evans Hotels, and even the University of San Diego and its master development plan. Perhaps the client most related to Clay’s latest SDSU assignment plumbing the depths of the university’s intoxication culture is cannabis delivery service Eaze Solutions.

Democrat Toni Atkins, the state senate’s pro tem, continues to pad her ballot measure committee with funds from California special interests. Loyola Law School professor Jessica A. Levinson, president of the the Los Angeles City Ethics Commission, told the Los Angeles Times in March 2017 that such so-called issue committees represent “an end run around contribution limits.” And, “just another way for candidates and officeholders to legally raise money” above voter-imposed contribution ceilings placed on candidate committees. Latest to tithe is the Barona gambling tribe with $5000 on November 25, and a political action committee run by the California Faculty Association, a lobbying group for state university employees, with the same on November 22. 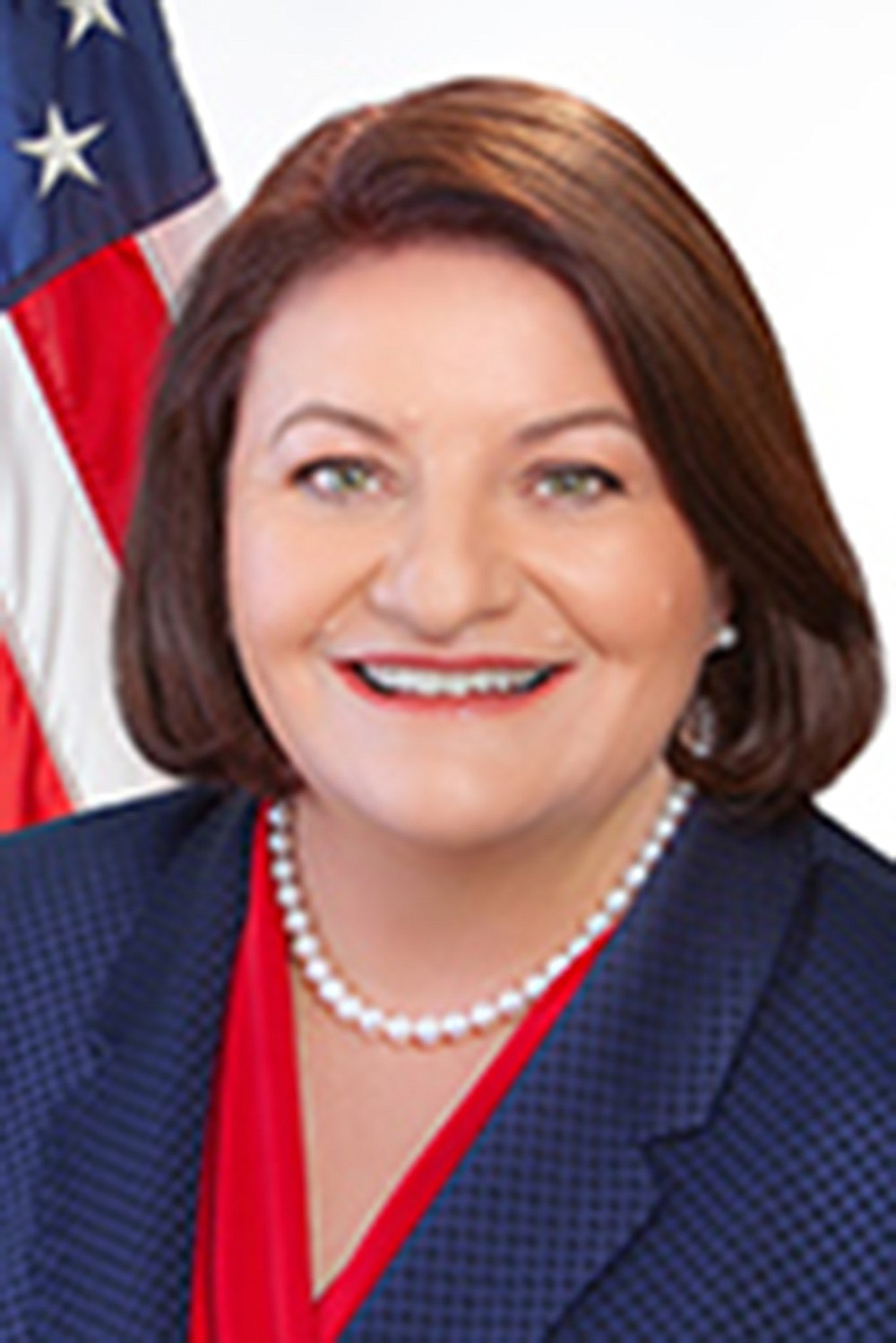 Where the Atkins committee intends to spend its cash in the coming year remains to be seen... Stellar Partners, a multi-national airport shopping proprietor which runs See’s Candies, Old Town Market, and Mindworks at San Diego’s airport came up with $5000 on October 25 at the behest of San Diego mayor Kevin Faulconer for the UC San Diego Foundation to stage the 2019 Border Mayors Summit. “Mayor Faulconer Leads Binational Summit on Trade Relations, Economic Competitiveness and Immigration Impacts on Border Communities,” says an online news release posted by Faulconer’s people.