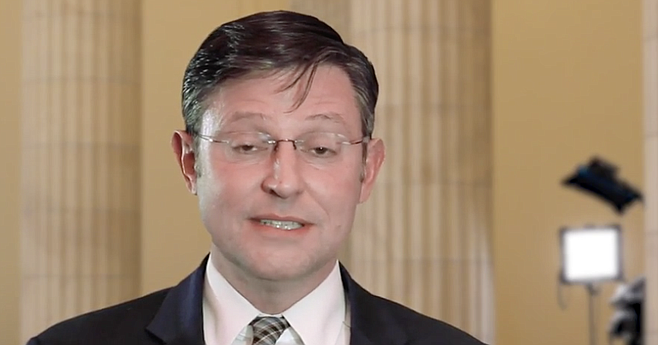 With the final year of Kevin Faulconer's term dawning, the revolving door at the San Diego mayor's office continues to twirl. As previously noted, six-figure public relations guru Greg Block, who most famously grappled with spinning the mayor's 2017 homeless hepatitis B meltdown, departed earlier this year to sign on with ThreeSixty Public Strategies. 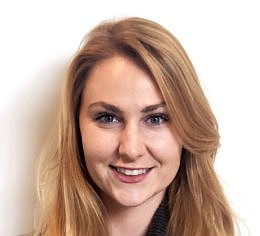 Rebecca Rybczyk has already reported for work at mayor's office.

Run by Block's wife Rachel Laing, the influence-peddling outfit reported in October that it had been paid $18,000 by e-bike purveyor Wheels Labs Inc. of West Hollywood to push "a shared mobility service in the city of San Diego." ThreeSixty's website boasts that while working for Faulconer, Block was "responsible for developing the city's first set of regulations of the shared dockless mobility industry."

Block's replacement, Rebecca Rybczyk, has already reported for work in the mayor's office, city records show. Unsurprisingly to those who have called out the process of raw political patronage that Faulconer has relied on to fill the ranks of city staffers, the new hire is fresh out of Southwest Strategies, a local lobbying shop and significant source of financial support to a bevy of city campaigns, including the mayor’s.

Southwest's latest lobbyist disclosure report, filed with the city clerk October 11, runs an impressive 29 pages, and includes clients with some of the hottest issues pending before the mayor, including Cisterra Development, famous for muscling the Preserve at Torrey Highlands through city hall earlier this year.

The project's handling has since drawn a lawsuit from environmentalists and North City neighbors. Cisterra paid Southwest $8000 to lobby the project in the third quarter of this year, says the disclosure report.

Additionally, $17,000 was paid to Southwest in the quarter by the Port of San Diego Ship Repair Association, funded by the same multi-national military contractors which paid the lobbying and campaign consulting company to crush the Barrio Logan community plan in 2014.

"Rebecca joins Southwest Strategies after serving as Deputy Press Secretary in Congress where she held a dynamic role in the daily operations of active communications and legislative teams, transforming complex policy items into easy-to-understand messages tailored for a variety of audiences," said a February 2019 news release from Southwest announcing Rybczyk's arrival at the company.

While at Southwest, Rybczyk – who formerly worked for Republican congressman Mike Johnson of Shreveport, Louisiana’s Fourth District - was charged with providing "strategic insight on public outreach and media relations for a variety of land use, transportation, water and energy clients," per her page on LinkedIn.

Johnson's most recent moment of national notoriety came when he was invited to sit in the booth with President Donald Trump at last month's Louisiana State University versus Alabama football showdown last month before a giant Trump MAGA rally in Bossier City.

"I told the President Saturday night in the skybox at the LSU/Bama game, I said, 'Mr. President, the only problem we have in Louisiana is we don't have enough venues large enough to accommodate all your supporters,' and he loved that," a local TV station quoted Johnson as saying.

If you think that politicians are smarmy that is nothing compared to the slime that surrounds them. It is the scum behind the politician that make the decisions that affect us.