Yes, you can order food from your movie seat, but should you? 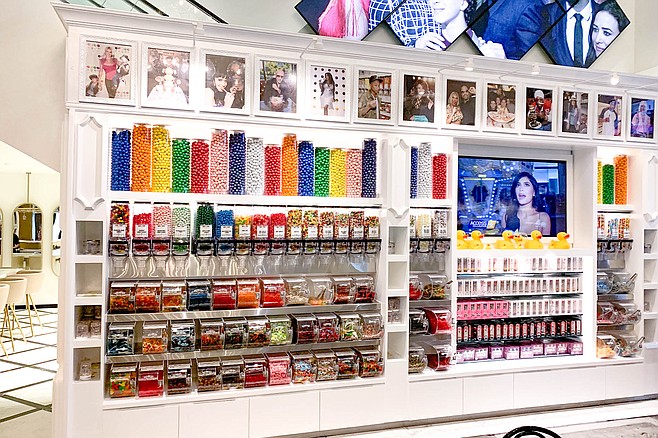 The tabloids invaded the movies. The public relations team for Theatre Box, the luxury movie theater and sugar-themed restaurant complex that opened in the Gaslamp this spring, started sending press releases about celebrities making appearances. For example, the musician Pitbull was the first to press his celebrity handprints into Theatre Box sidewalk, a la Hollywood’s famed Sid Grauman’s Chinese Theater.

Pitbull isn’t a movie star, but whatever, I was excited to hear about the arrival of luxury cinema downtown. But the emails' name-checking celebrities kept coming, invoking the names of tabloid stars I spend so much of my digital life going out of my way to avoid, because somebody out there has the tenacity and clout to force-feed their names into my smart phone.

I’m not sure what connection Lionel Richie’s daughter has to San Diego, or what she’s actually known for, but she too headlined an event at Theatre Box. Same with Ashlee Simpson. Or so suggest the subject lines; I don’t open the emails. I mean, I’ve survived this long without being forced to learn what a Scott Disick is, I’m not about to give in now. 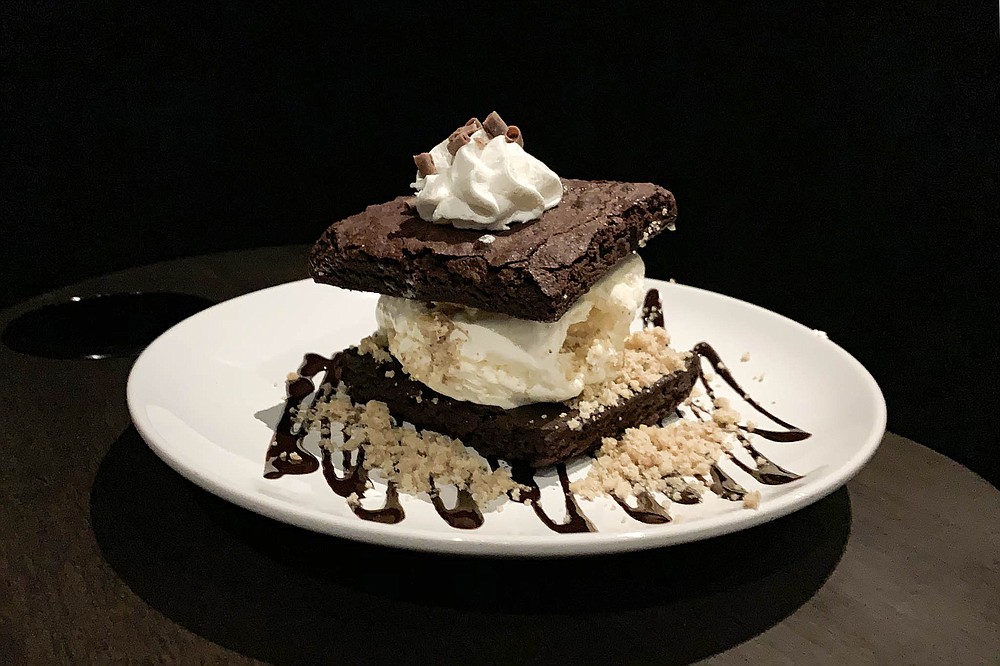 So yeah, “celebrity” sightings did not draw me to Theatre Box, unless you’re talking about the ones on the big screen. I showed up to see movies while sitting in a plush recliner and being served food.

Sadly, Theatre Box comes with an ironic curse. Pictures of all those same ubiquitous tabloid people are all over its glitzed out lobby. We’re talking multiple tiers of Kardashian inner circle, posing in red carpet photos, everywhere you look. Apparently, these folks either own or license their images to Sugar Factory, the theater’s restaurant component. I tried hard to focus on the tubes of colorful bulk candy lining the walls of the lobby, but there was a Kardashian. I tried to read the menu at the ice cream counter: Kardashian. 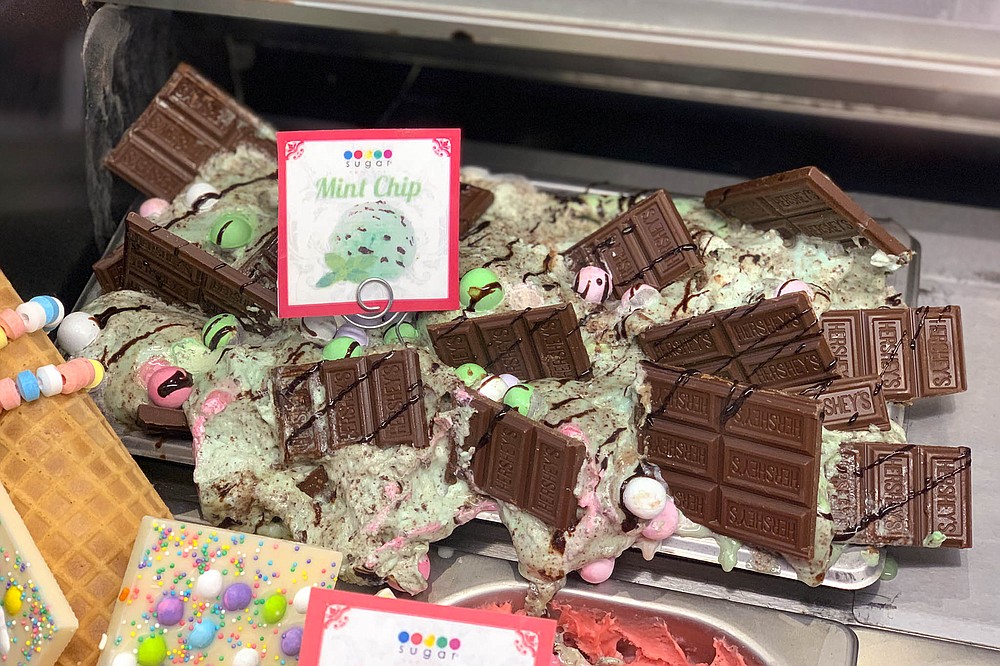 The candy in this ice cream display is only for show.

I focused below the glass counter, where the ice cream flavors on display feature huge chunks of candy; for example, mint chocolate chip packed with candy mints, pieces of chocolate bar, and a drizzle of chocolate syrup. It looks amazing! But, the counter actually just serves boring old ice cream in cones and bowls ($5-10). The candy chunks are only added for marketing purposes. It’s showbiz!

Not that there aren’t fancy treats to be found. Beside celebrity affiliation, Sugar Factory’s best known for dazzling, and photogenic ice cream desserts. Some of these are so huge and over the top they cost a hundred or even a thousand dollars to share, which almost makes the $16 banana split or $12 brownie ice cream sandwich seem reasonable. For the most part, these must be ordered in the glossy, full-service restaurant next door, or the glossy new rooftop lounge upstairs. It’s better to order ice cream treats directly from your theater seat.

Or so I thought.

We got to our seats before the film began, and a server promptly appeared to take our orders. The movie started before everything arrived, so there was some early disruption viewing an early part of the film while we sorted out food. Not a huge deal, though; the ice cream and brownies composing my ice cream sandwich were mediocre. The dessert equivalent of a tabloid star.

The bigger problem came with the third act. That’s the point when a server showed up to settle my and other audience members’ checks, standing over us, running credit card invoices at the same moment a cherished character met a poignant end on screen. I overtipped for this horrible timing, because I’m not adept at signing checks in the dark.

After a couple of likewise troublesome, follow-up experiences, I plan to go back to eating dinner before the movie, as nature intended it. I hope Theatre Box can find a way to settle up without disrupting the movie I came to see. If so, I won’t mind getting a cushy movie theater out of the deal, and I’ll even endure passing a hundred photos of Kylie Jenner on the way in. Whoever that is.

There used to be a theatre here. Now it's a restaurant that shows movies.

Geez. You're trying to span a story, AGAIN, and can't get it right. How pathetic, even for a bot!!!