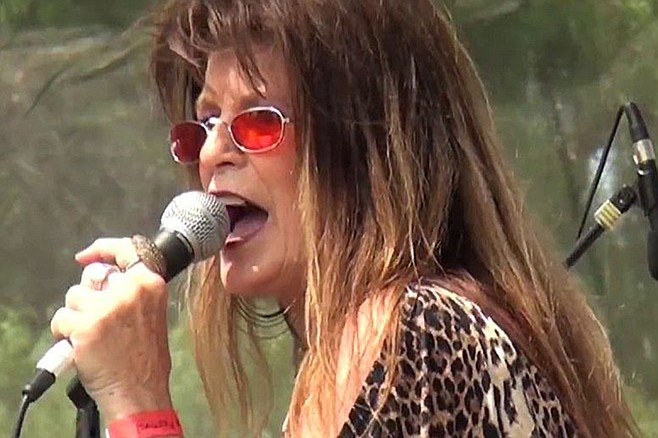 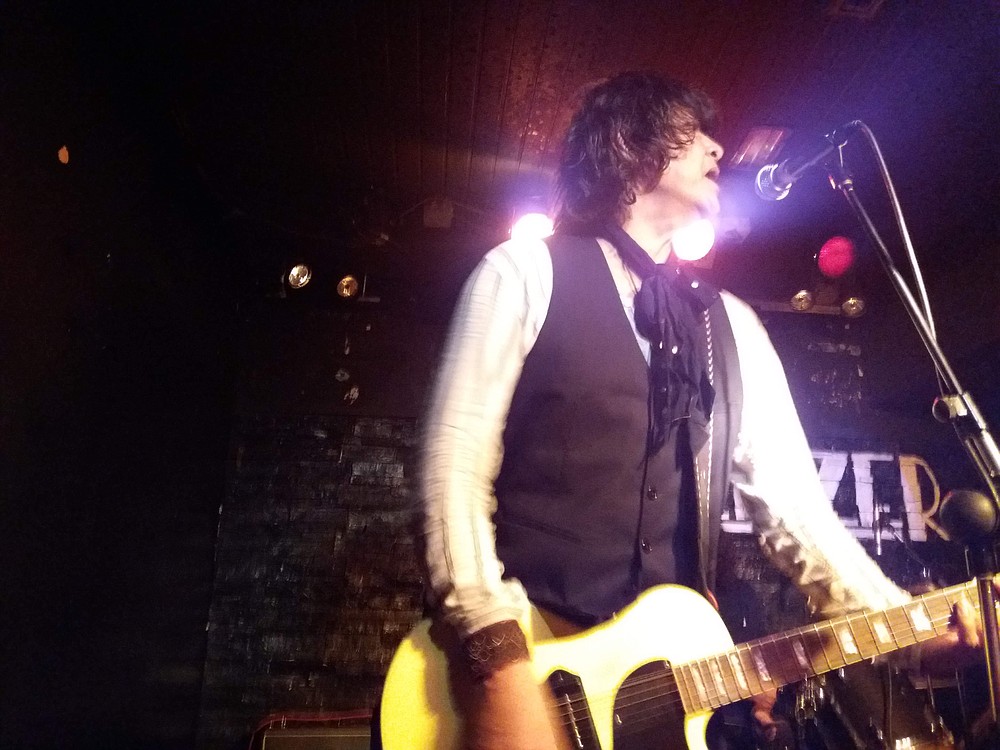 DIY lounge rocker Gary Wilson headlines an all-local bill that also features Javier Escovedo, whose musical family members include Alejandro Escovedo (No Depression magazine’s 1998 Artist of the Decade), and brothers Coke, Peter, and Mario. Coke and Peter were percussionists in the Santana band, while Mario fronted local punk godfathers the Dragons. Javier lived in Huntington Beach before moving as a teenager to Chula Vista during the mid ’70s and co-founding the Zeros, considered one of the city’s most important early punk acts. Aside from participating in occasional Zeros reunions, he’s also taken turns at roots-rock with Austin-based True Believers, and he later founded City Lights. Also appearing is Fictitious Dishes, whose members have played in the Dirty Legs, Revenge Club, and the Unruly Bangs, as well as Mandarin Dynasty (now in Portland, OR) and Love Lashes. “As far as musical stylings go,” says the band, “the general ‘indie pop/rock’ descriptor is probably the easiest to apply, though we have been described as ‘femmepunk.’” 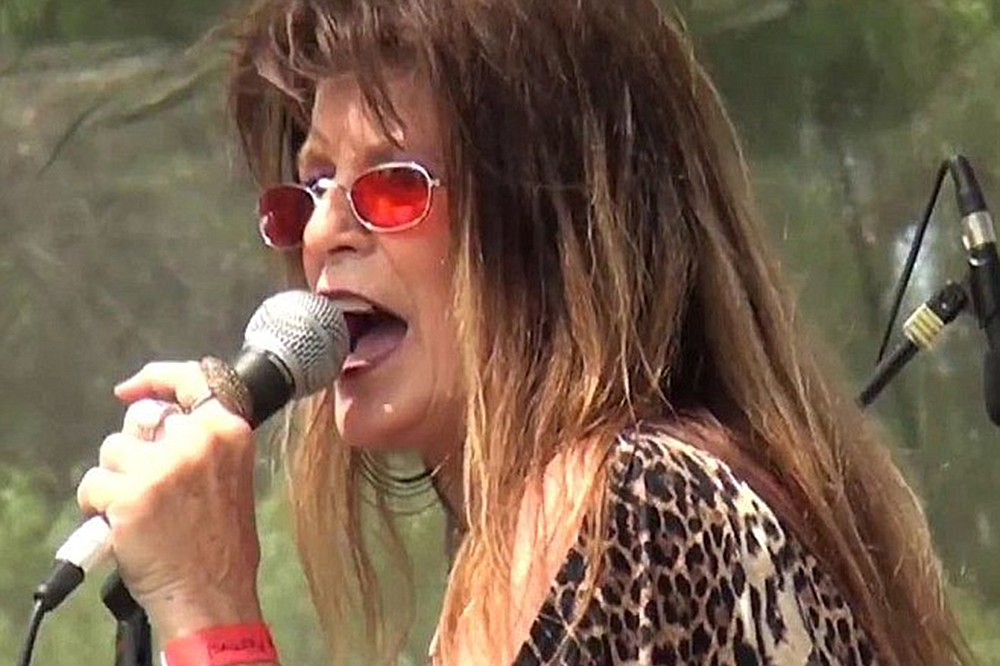 Known as the “Queen of Steam” for her soulful vocals, Michele Lundeen has shared stages with blues-rock heavies such as John Lee Hooker, Savoy Brown, Elvin Bishop, Tommy Castro, and more. In concert and on record, she blends classic roadhouse rhythm & blues with jump swing, Memphis groove, sultry jazz, and funky soul. Frequently nominated Best Blues at the San Diego Music Awards, beginning with her 2005 debut full-length Song Inside Me, she and her band won Blues Lovers United of San Diego’s Regional International Blues Challenge, scoring the chance to represent San Diego at IBC in Memphis. Her work with BLUSD includes taking part in the organization’s annual summer Youth Blues Camp (one of which just wrapped). She expended her musical reach overseas when she toured Holland in March 2017, and she recently recorded her version of Janis Joplin’s classic track “Half Moon” for an upcoming Wayne Riker Gathering album, R&B Thunder. 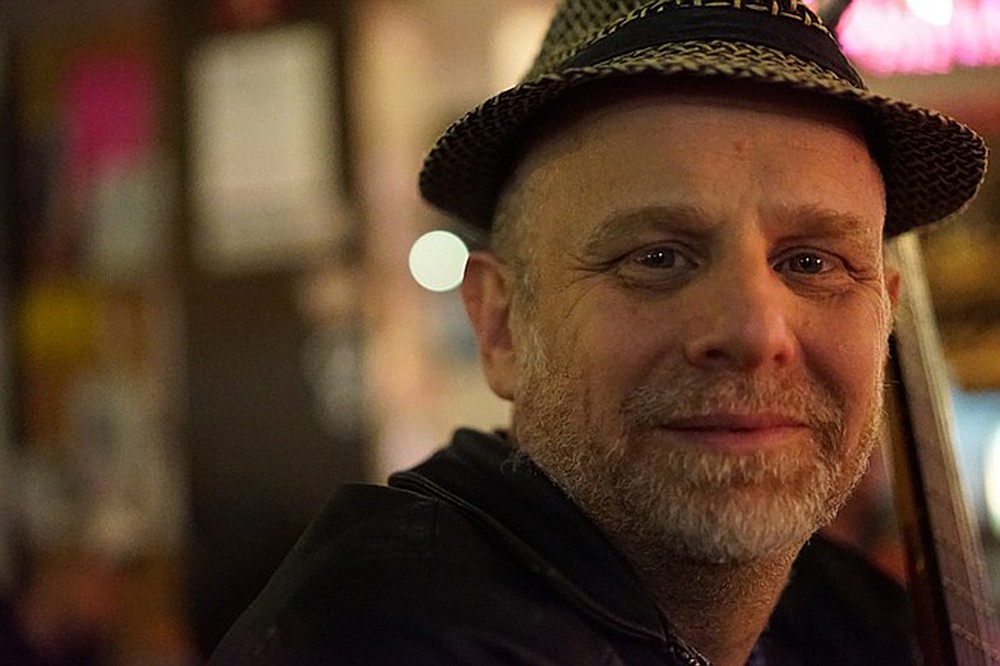 “I never sang a note until I was 30 and didn’t even think about a music career until my 40s,” says comedic singer-songwriter Ronald Hill, aka Happy Ron. Beginning with open mics and tutorials found in books like How Music Really Works by Wayne Chase (“I went on a weeklong retreat with him in Canada”) and Songwriting Secrets of the Beatles, Happy Ron has racked up over 1000 performances and a San Diego Music Award nomination for Best Local Recording for his debut full-length Terribly Happy. Produced by Sven-Erik Seaholm, the album includes his ode to cheek swatting, “All She Needs Is a Spankin,” as well as “The No Tantric Woman Blues,” “Sick of Her Shit,” and “Dickless Wonder.” Guest locals include Kelsea Rae Little (the Wrong Trousers), Robin Henkel, and Cathryn Beeks.

Happy Ron Hill, "If You're Bored in San Diego (It's Your Fault!)" 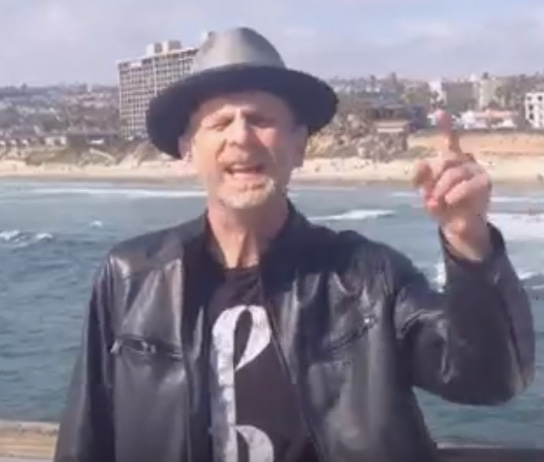 His video for “If You’re Bored in San Diego (It’s Your Fault!)” features area locales from the Cardiff Kook statue to the Balboa Park fountain, HOB, Hooters, and an overhead view of Black’s Beach shot by hang gliders. Born without a socket in his left hip, Hill finally had hip replacement surgery in 2016. “I was amazed at how much more connected to my body I am, and how much more I’m able to focus on my music.” 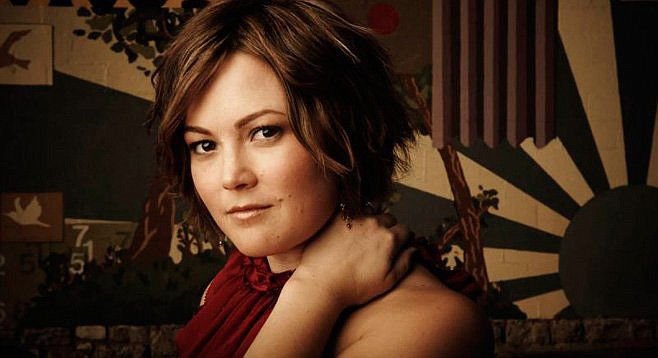 Nickel Creek songwriter/fiddler Sara Watkins surprised many when she signed with Nonesuch Records, announcing plans to release a self-titled solo debut. The all-star effort was an impressive splash for a young musician already decorated with accolades from her time up the Creek, produced by Led Zeppelin bassist John Paul Jones (who also once worked with local performance artist Diamanda Galas) and featuring Gillian Welch and David Rawlings, Elvis Costello drummer Pete Thomas, Tom Petty keyboardist Benmont Tench, and Soul Coughing bassist Sebastian Steinberg.” She wrote or co-wrote eight of the 14 tracks on the record, which also includes interpretations of songs by Norman Blake of Teenage Fanclub, Jon Brion (“Same Mistakes”), Jimmie Rodgers (“Any Old Time”), and famous former neighbor Tom Waits (“Pony”). The album also features Nickel Creek bandmates Chris Thile and her brother Sean Watkins. In addition to playing with groups like the Strolls and her trio I’m With Her (alongside with Sarah Jarosz and Aoife O’Donovan), she has guest-starred as fiddler and/or harmony vocalist on albums by Bela Fleck, the Chieftains, Ray LaMontagne, Ben Lee, Dan Wilson, Richard Thompson, and Alex Woodward, among others. 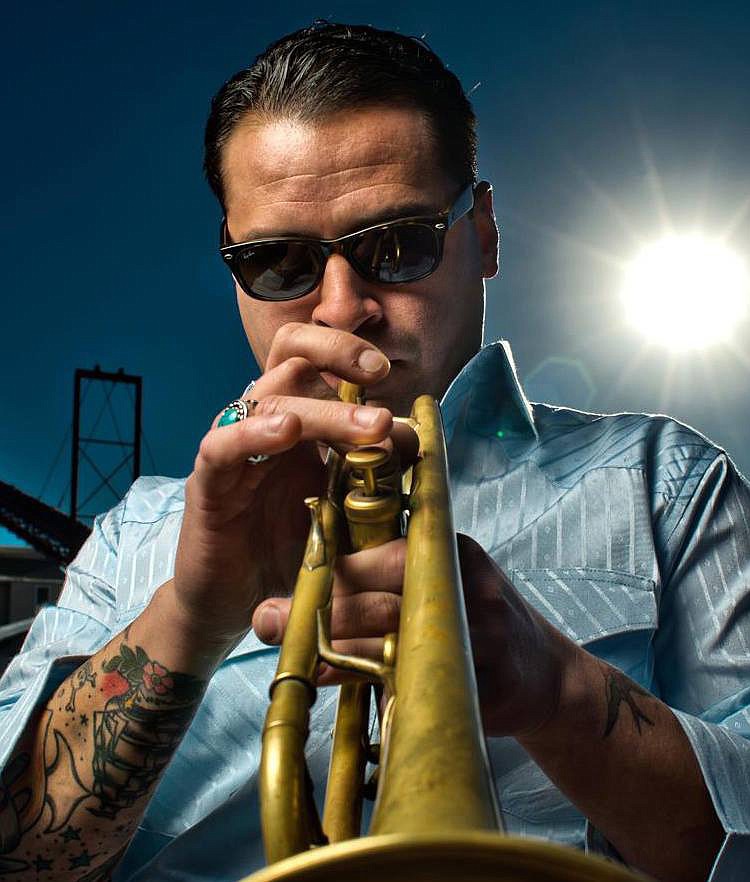 San Diego native Jason Hanna began teaching himself to play the trumpet at the age of twelve. Growing up in a Mexican-American family, he was exposed to traditional Mexican songs and jazz standards from a young age. On the advice of Mike Bogart, a Navy trumpeter known for his work in the Maynard Ferguson Big Bop Nouveau Band and Tower of Power, Hanna joined the Navy and played in the military band. Since leaving the Navy, Hanna has played with groups such as Westside Inflection, Ellie Lamson, and SOL e MAR, as well as sitting in with various other ensembles and players like Gilbert Castellanos, Mikan Zlatkovich, Archie Thompson, and Bill Caballero. He leads his own Jason Hanna Jazz Trio and Jason Hanna and the Bullfighters.