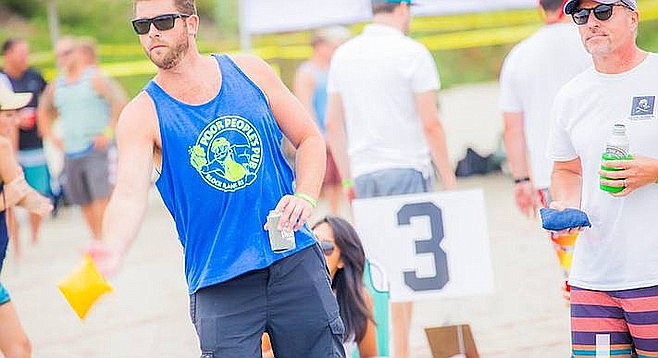 Round one is “round robin,” where each team plays four games. The top two teams from each court play head to head in a single elimination match. The top eight teams (based on score) move on to round two; single elimination games take place until we have a first place team. If you don’t want to play, watch the tournament go down while enjoying drinks and food from the sidelines. 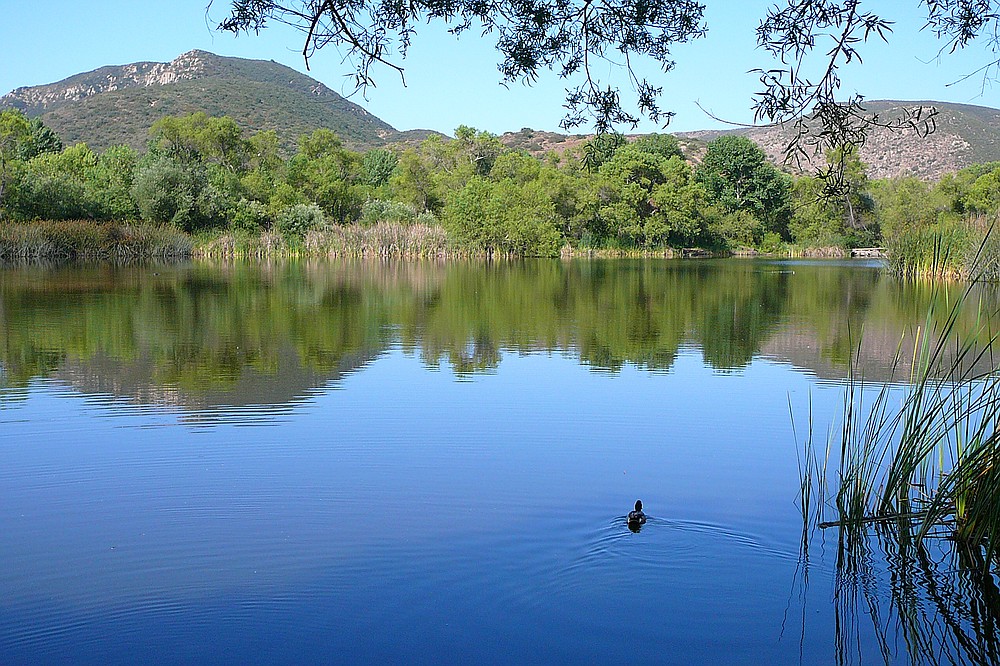 Shade Along the Trail

Shade along the trail

Shade from the Sycamore and Cottonwood trees provides relief from summer sun as you wander the environs of Kumeyaay Lake Campground. Join a trail guide for walk through the campground’s riparian habitat (it’s part of the 5700-acre Mission Trails Regional Park). Until the early 1970s, the lake was part of a sand and gravel mining operation. After the lake was mined out, it was turned into a camping and fishing facility. The area was planted with riparian vegetation, especially willow. The willows along the streams and lakeshore grew into thickets, attracting the federally endangered Bell’s vireo. 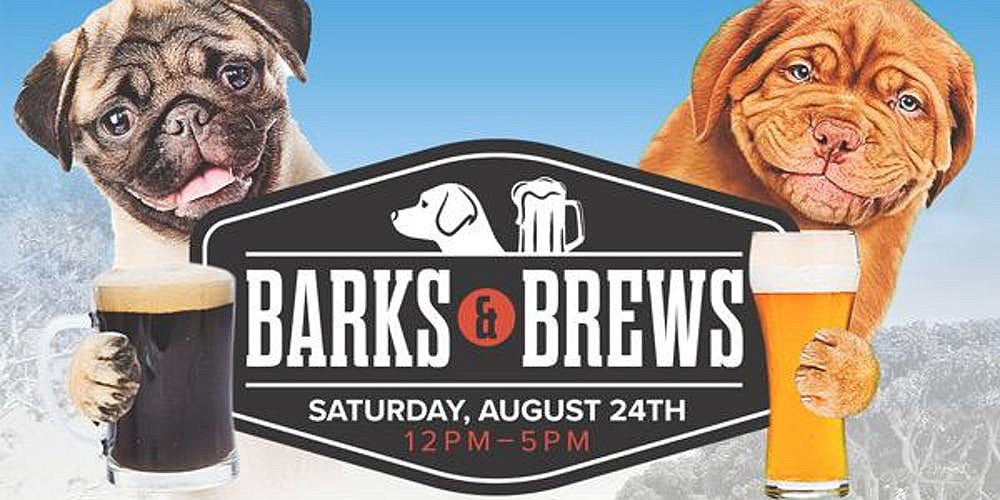 Pups are highly encouraged, and families are welcome. Craft beer tastings from dozens of breweries, cocktails, food, local vendors, and furry friends. Dogs can run free in designated unleashed areas for small and big dogs, compete in one of the pet-friendly contests, or relax in one of the lounges. Tunes by local artists all day, as well as dancing in a silent dog disco. 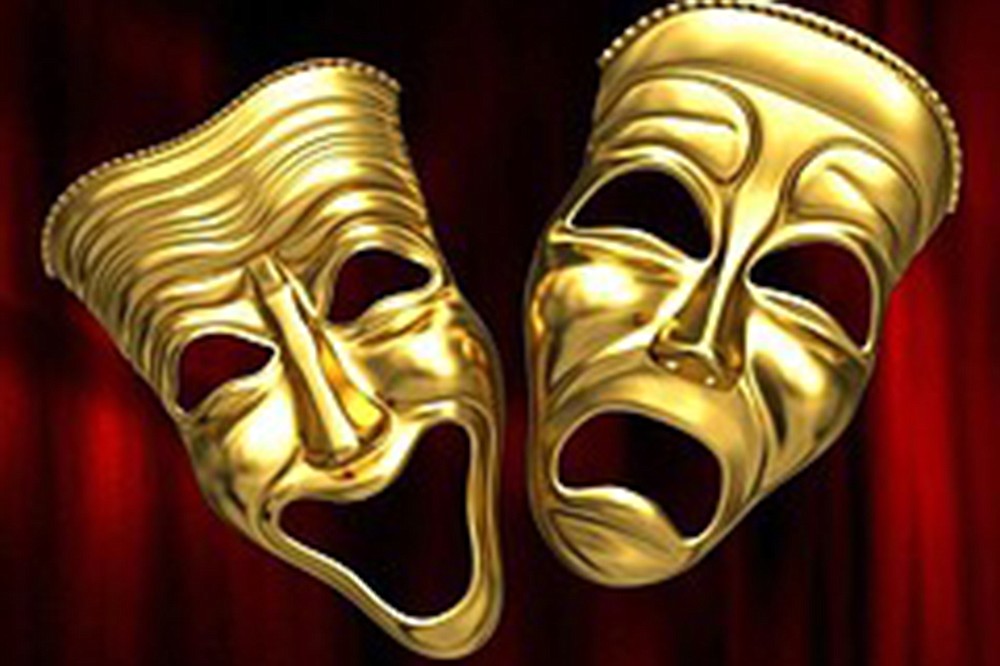 When their car breaks down on its way from New York to California, two childhood friends’ road trip comes to a screeching halt. While roasting in the midsummer sun, they fend for themselves...until a biker shows up.

It’s a double-dose of girl power as the reunited Wilson sisters of Heart team up with former Runaways star Joan Jett for a dual-headline tour. Heart’s Love Alive tour is paying tribute to their back catalogue, and also covering faves from bands such as Led Zeppelin. Jett is playing tunes from her own career.