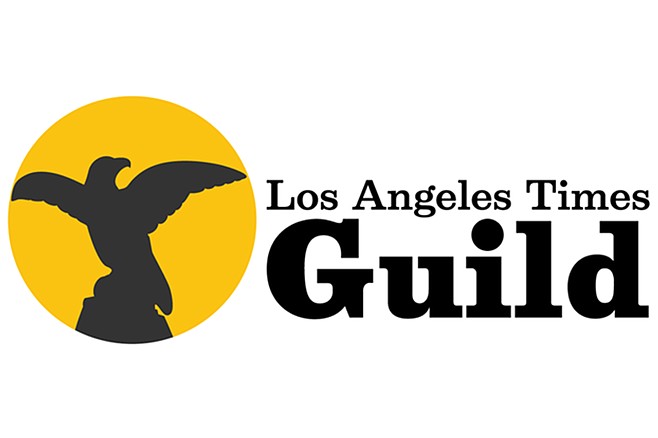 With talks for a labor agreement between the Los Angeles Times and its reporters’ union lagging, the journalists are beseeching Times readers to get in touch with the super-rich man in charge to speed things up. “Today, the L.A. Times Guild is launching a campaign that gives a voice to readers, so you can explain why you care about The Times and support a fair contract for our journalists,” says the guild’s website. “If you have space in your messages, please let our new owner, Dr. Patrick Soon-Shiong, know that you support a fair contract that ensures job security and a better quality of life for our journalists — and be sure to thank him for investing in the future of The Times,” says the guild’s website. “Adds the request, “Wrapping up our contract talks quickly means we’ll be able to focus on doing what we love: delivering the news to you.” 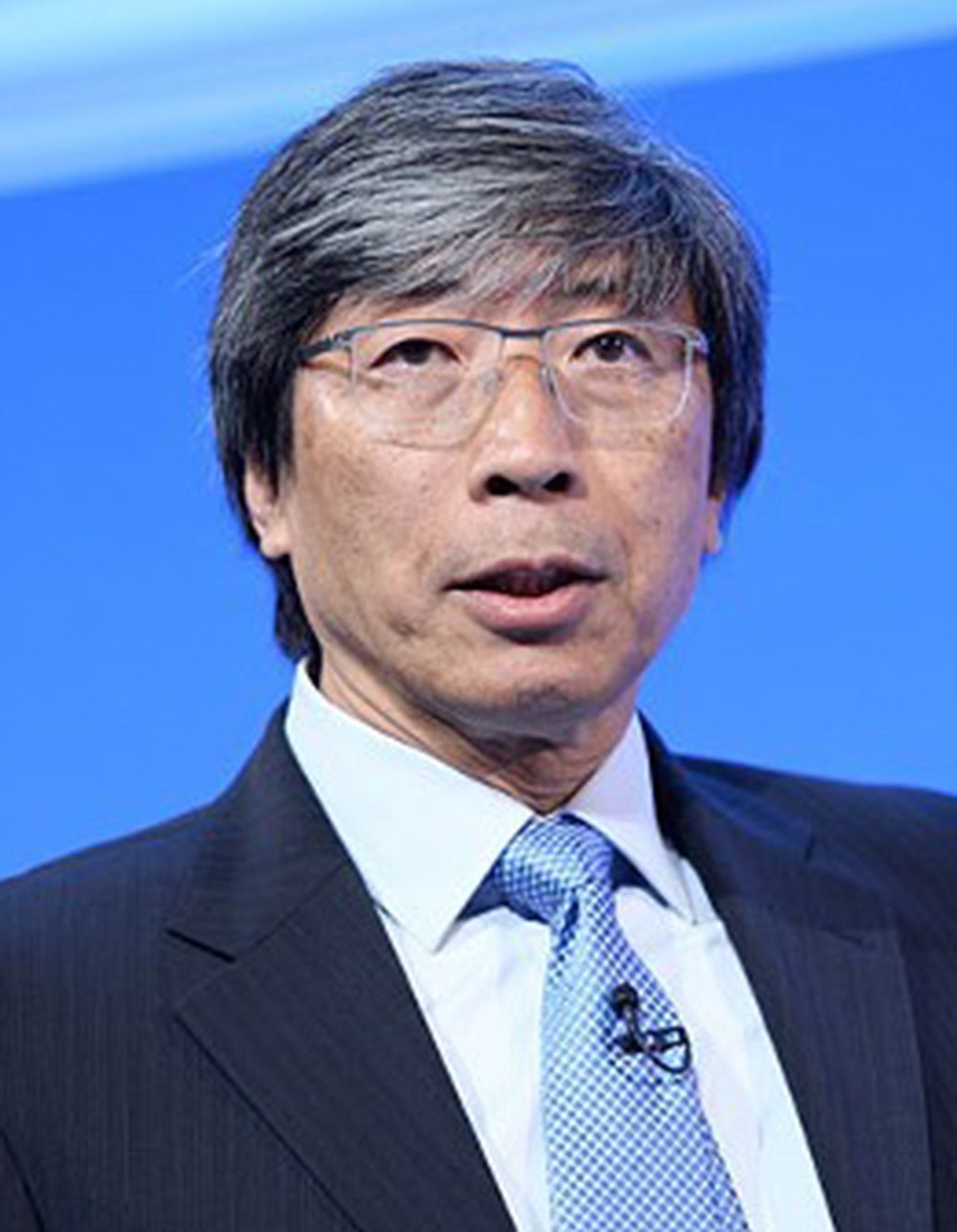 It seems Dr. Soon-Shiong is not at one with the union.

The guild gained the legal right to represent Times employees shortly after Soon-Shiong agreed to buy the paper from troubled Chicago-based Tronc, Inc. He finally took custody of the operation in June of last year and began what quickly turned into strife-filled talks over the guild’s first contract. “Late in negotiations, the company has proposed a draconian policy on books and other creative projects that, as a condition of employment, would go far beyond the work-for-hire standards of U.S. copyright law and the relicensing practices historically allowed by The Times,” said a February 13 communication to management posted on the Guild’s website. “If we have a book idea related to our work, even if fictional, the company wants unfettered power to claim control over whether it gets written, who owns the copyright and what we might get paid for it. The company also wants to claim the film rights to such books even if the company grants permission for the book to be written, on unpaid leave, for an outside publisher.”

Down in San Diego, where Soon-Shiong owns the Union-Tribune, relative labor peace reigns as a result of a close 1998 vote by editorial and advertising workers to throw their then-union, the Newspaper Guild, out of the plant. But one recently departed U-T scribe is sounding off against management on his own. “Please don’t abandon or ignore the Hispanic community of San Diego County and its binational region. Not now, not in the weeks to come, not in the future. I ask you this as an immigrant from Mexico and a long-time naturalized citizen of the United States,” says an August 7 online piece in Medium under the byline of ex-U-T engagement editor Luis Gomez. “Believe me when I say that your newsroom is severely lacking representation of a population that makes up more than 30 percent of people in San Diego County,” the item continues. “Saying we have one Latina in our editorial board is not enough.”

Summer vacation in the House 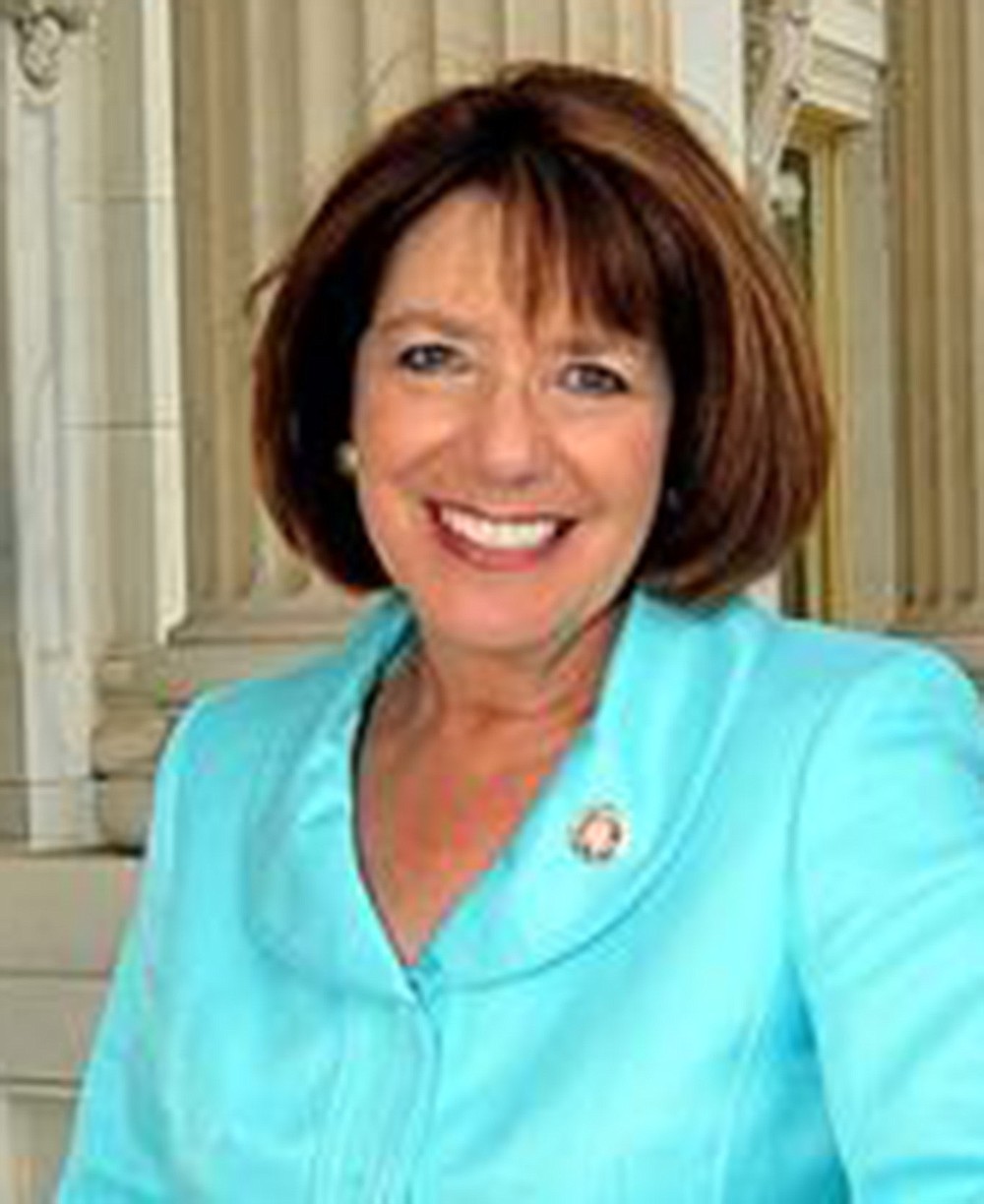 Davis knows that to represent a world-class city, you have to travel the world.

It’s the middle of summer, time for congressional staffers to hit the road with free travel and lodging picked up by deep-pocketed political donors. On July 15, House disclosure filings show Michael Perez, a foreign policy and immigration staffer for San Diego House Democrat Susan Davis, took off for Kyiv (Kiev), Ukraine on July 15 for a weeklong parliamentary poll watching jaunt courtesy of the National Democratic Institute, a so-called non-governmental organization closely tied to the Democratic Party. It is chaired by Madeline Albright, Secretary of State under President Bill Clinton.

This year’s 2019 Democracy Award Dinner in October will honor comic and Donald Trump critic Trevor Noah of the Daily Show. “Michael Perez was invited for his specialized knowledge and expertise of the Eurasia region and politics,” the disclosure says of the $2580 July tour. The report adds that “NDI works to support/safeguard democratic institutions around the world.” Jessica Mier, another Davis staffer, departed Washington on June 20 for a week in Canada thanks to the U.S. Association of Former Members of Congress, backed by the Hewlett Foundation and the Korea Foundation, according to the group’s website. That trip, costing a total of $3948, took Mier to Ottawa, Winnipeg, and Calgary. “I am the District Director and this trip focuses on U.S.-Canada trade relations and border operations,” Mier writes. “I am the local lead staff member on both of these issues.”

Events on the itinerary included meeting with Boissevain-Morton mayor Judy Swanson regarding “challenges facing a town on the border,” a “tour of the Peace Garden,” and a discussion with a Canadian customs official about “goods traveling over the border with the U.S.” In Calgary, the agenda included “Oil pipelines that start in Canada and go to US.”

Wasn't the "rich man" who bought the newspapers going to spend heavily to improve them? He paid a huge price for them, and now may be getting buyer's remorse. If he wants to make the papers better, he has a strange way to doing that as he alienates the reporters (and presumably the few remaining editors.)