“This is their education” 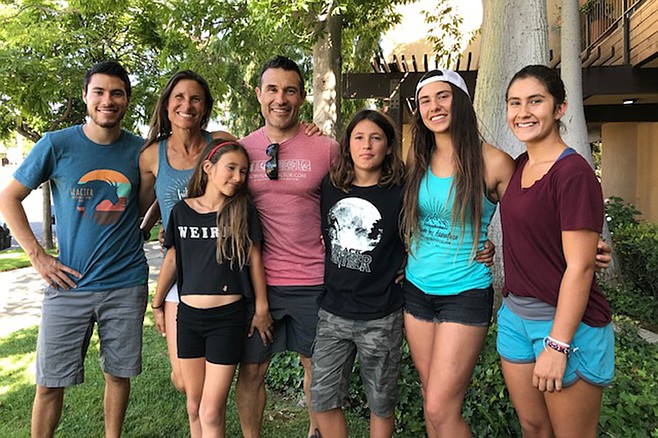 “We worked hard, and we got it,” says Robyn, a dynamic, enthusiastic woman. “And that trip through Europe was the best lesson in economics for the kids. I mean, in France, food was the most expensive thing, 100 Euros a day. In Croatia it was the camping. Thirty Euros a day. We all had to work it out together.”

“I was always hungry,” says Daniel. “That European trip, we spent the first two months in an eight-person tent. Seven of us. It rained all the time. We were driving past 1000-foot waterfalls, at midnight. In broad daylight. In Norway. We ate a lot of beans and rice. One bowl. Two spoons between us.” 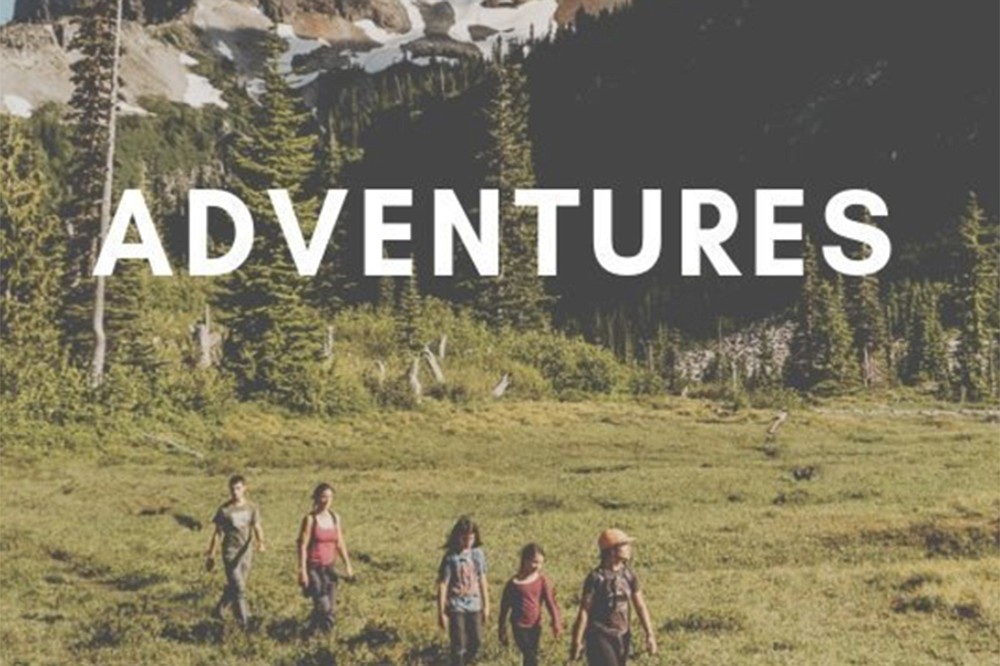 “But being a family, none of that matters,” says Robyn. “I actually like my kids. I want to be around them. We don’t get sick of each other. We don’t have to find baby-sitters, because we’re always with them. I home-school them. In California, I just need to sign an affidavit that I’m educating them. I want them to learn about the world, about starting up businesses, about hard work. So when we’re saving up for a trip, we all go to work. In Colorado, before the last trip, Isabelle (15) was the first to get a job, as a barista, and she was the best paid. But once we’re traveling, we concentrate on activities, biking, rock-climbing, surfing. Poor Victor has to lug this ‘coffin’ surfboard bag — 50 pounds, three surfboards — everywhere we go.”

“This is their education,” says Robyn. “They can learn the first ten presidents any time.”

“Running and writing. That’s what I’m interested in,” says Daniel. He says he has already written three novels (he hasn’t looked to publish them yet). He has also been running marathons since his 14th birthday, and 50-mile, 11-hour races since he was 17.

A lot of talk is about food. “Delft!” says Daniel, of the Dutch city. “Best apple pies in the world!”

They’ve traveled to 26 countries so far, and still live in their RV in RV parks when they come home to San Diego.