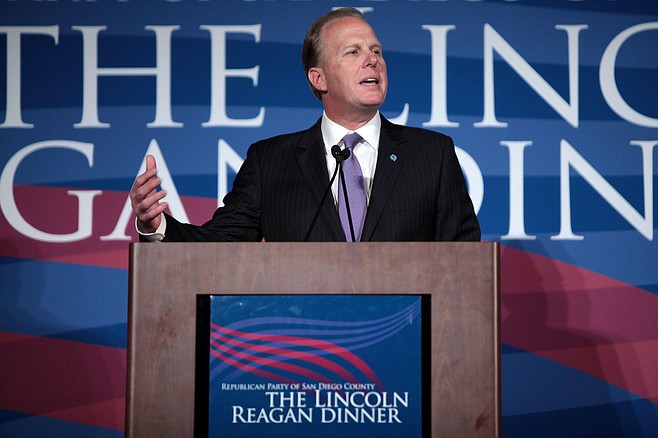 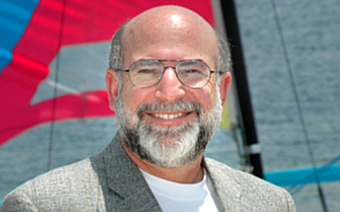 Michael Gelfand was one of the first special interests to max out to the mayor's 2013 election fund.

The resort’s principals, battling to renew their lucrative deal with the city, have long been major Faulconer political givers. Lead owner Michael Gelfand was one of the first special interests to max out to the mayor's 2013 election fund with $1000, and that was only the beginning.

More than $10,000 of Gelfand family cash has since streamed into the mayor's political coffers as the lease extension quietly made its way through city hall towards approval.

“We’re working our tails off to be able to stay where we are,” Campland general manager Marshall Wiseman told a reporter for the San Diego Community News Group in November 2012. “Campland (which opened in 1969) is the perfect use for land in Mission Bay Park. [Whatever the outcome], we will be on Mission Bay somehow.” 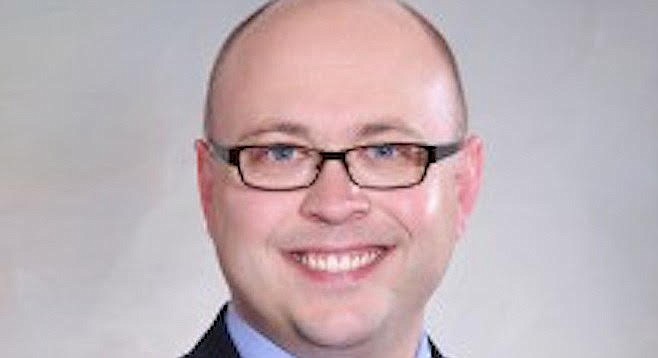 Part of Campland's "somehow" has turned out to be making a sizable charitable donation to Faulconer's tax-exempt corporation, One San Diego, which funds his annual Thanksgiving turkey handouts in poorer parts of town and other charitable giveaways, garnering the mayor favorable TV coverage.

That saga began on February 9, 2018, when Campland came up with a $10,000 contribution for One San Diego at the mayor's behest, according to a stipulated agreement between Faulconer and the ethics commission released August 8.

The document says the mayor failed to disclose Campland's 2018 contribution until August 2 of this year, a full 16 months after the legally mandated 30-day deadline to reveal payments over the city ethics law's $5000 threshold and safely after Campland bagged its deal in June.

Faulconer was tardy in reporting a bevy of other special interest money for his charity, the stipulation says, including $5000 on August 2, 2018, from Prime Steaks, run by mogul Dan Shea of Rancho Santa Fe. This was disclosed by the mayor six months late on December 4, 2018. Plus there were two $7,500 payments from U Stor It last September 18, but not reported until December 4, 2018, two months late.

"Seidler Kutsenda made one $10,000 payment to One San Diego," at Falconer's behest, the stipulation says, but the mayor " did not file a Form 803 to disclose these two payments until December 4, 2018, six weeks late." Peter Seidler is the is the General Partner of the San Diego Padres and the lead investor in the ballclub, which leases the city-owned downtown ballpark.

The mayor's emailed statement reported by the Union-Tribune that the late filings were "were the result of an unfortunate administrative error," have failed to dispel suspicions of Campland lease foes that the ethics stipulation was released to the public only after the final council vote to extend the resort's lease.

So-called charitable behests by city officials with varying degrees of power over a range of issues regarding the welfare of special interests are not limited to the mayor, recent filings with the city clerk's office show.

Council Democrat Vivian Moreno disclosed August 7 that she had caused Pardee Homes to come up with $5000 for the Chicano Park Museum and Cultural Center on July 31. The same day, according to another August 7 Moreno filing, San Diego Gas & Electric kicked in $7000 for the project.

On August 6, Moreno disclosed a July 26 contribution of $5000 to the museum from CR Lumina Group, LLC, partnered with ColRich development in an 85-acre Otay Mesa land deal, according to the San Diego Business Journal.

On August 8, the mayor's fellow Republican, Sixth District councilman Chris Cate, reported giving $5000 from Vulcan Materials Company to One San Diego to fund a back-to-school backpack giveaway. The company is the midst of seeking city approvals for Stone Creek, a massive development of 293 acres in Cate's district.

The company employs influence peddler and former Civic San Diego board member Phil Rath, who ran afoul of the ethics commission in August of last year, agreeing to pay an $11,000 fine for "failing to timely disclose the income his firm received from Affirmed Housing, and for participating in Civic San Diego matters that financially benefited Affirmed Housing," per a commission news release.

The excuses offered are the usual ones; administrative error or inattention, all inadvertent and unintentional, of course. Kev-boy isn't up for reelection, and if anyone remembers these revelations, it won't matter in San Diego at least. But he's dirty and there's no denying it. If/when he tries for some other office, the stink of these contributions probably won't follow him, even though they should.

What impact did the Coastal Commissions effort to keep affordable vacation rental "housing" near the coast play in this I wonder? From someone, who has never benefited from the Campland, I don't much about it other than that folks stay there on vacation. From the rental sheet it looks like the place is somewhat affordable (compared to Mission Bay resorts - but that being said owning a RV ain't cheap). To say Council was complicit with Falcouner is naive at best and ignorant at worst. More than likely, despite a speaking pattern to the contrary, the savvy Council Prez punted this deal to work on it without Falcouner and the 'Pubs around. Then they can build edifices to their God Marx and claim equality by "housing first" a bunch of addicts in the area. LOL. That will really split the Dem party in San Diego. Can't wait! As recent polls have shown, San Diegans are rejecting both philosophies and in droves are becoming independents. Dem rates are even, Pubs are down (duh) and independents are surging. I wonder how many new "independents" are dems running from the same social justice they dress their Facebook feed in to build credibility with their Ivy League kumquats whom never have to sleep in the bed they made (see marriage rates for Ivy League leftist elites and compare them to the 50's - virtually the same. Now do the same thing for minorities - total flip.) Its nice to sit in your ivory castle with your silver spoon and espouse what should be, and then not live it. The veil is being lifted across America...).