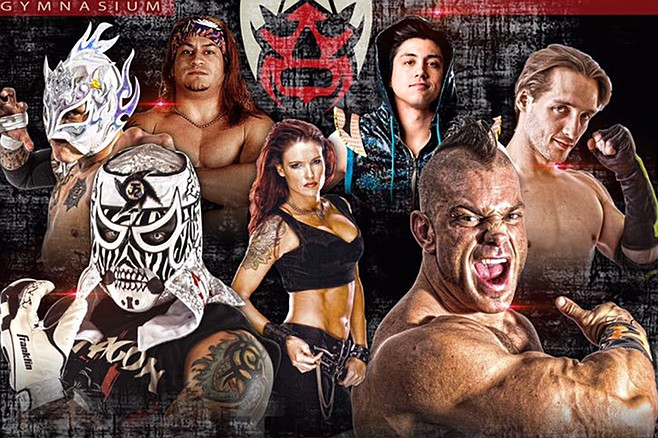 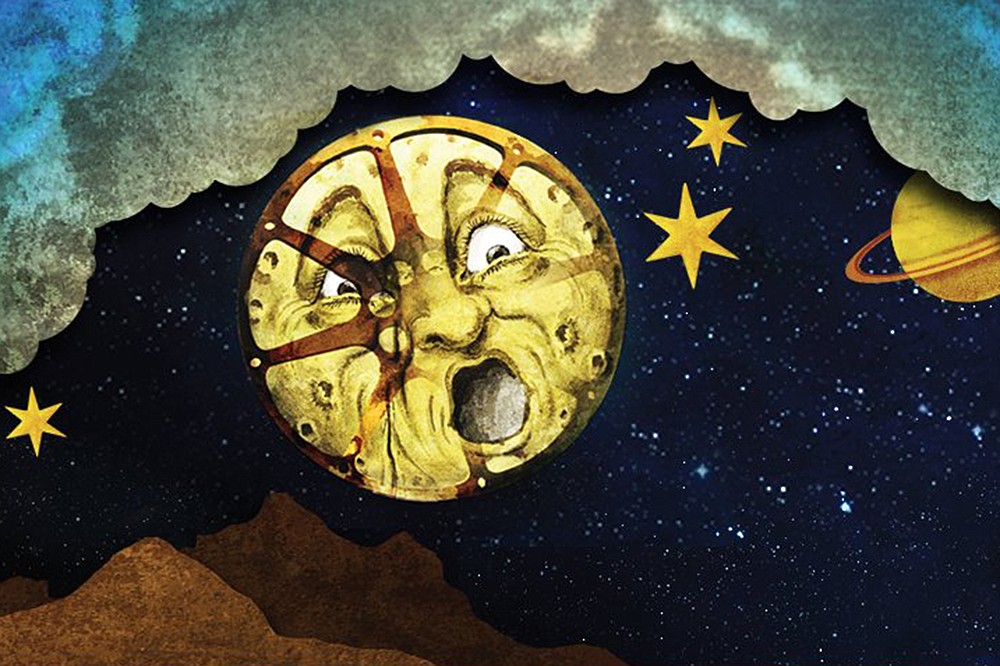 Silent films curated by Scott Paulson with the UC San Diego Library, featuring live music from Scott and the Teeny-Tiny Pit Orchestra. August 15: Carmen (1915). In order to help her smuggler kinsmen, a sultry gypsy seduces and corrupts an officer of the Civil Guard. With “Baby Peggy” Carmen short. August 16: Sally of the Sawdust (1925) with WC Fields short. August 17: Tillie’s Punctured Romance (1914) with Charlie Chaplin. August 18: Genuine: A Tale of A Vampire (1920) with A Trip to the Moon short. Bring a picnic dinner and beach chair or blanket for the lawn. 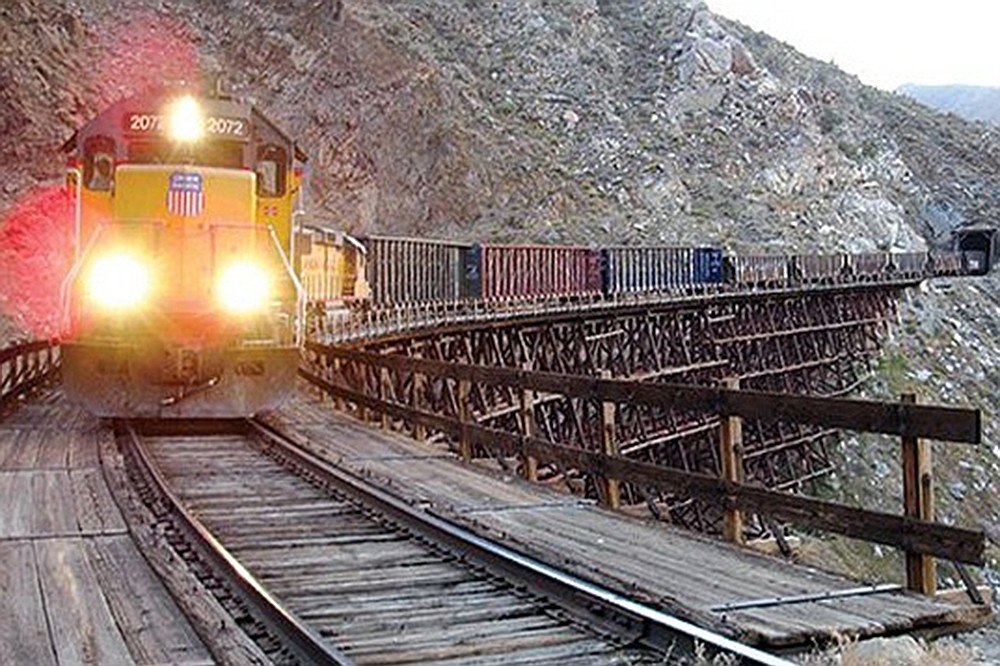 Despite its drama-filled history of floods, fires, tunnel collapses, and other disasters, the 148-mile-long San Diego & Arizona Railway still operates over parts of the line, and there are plans to open it up completely between San Diego and the Imperial Valley. Dr. Reena Deutsch discusses this colorful piece of San Diego’s history. 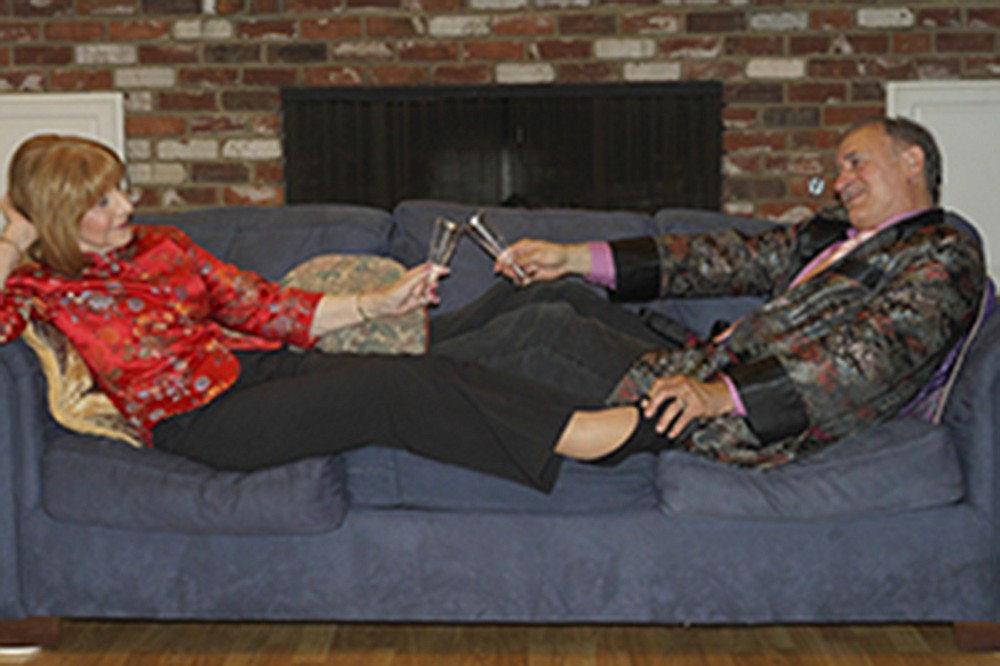 Elyot and Amanda were once married to each other and are now honeymooning, coincidentally, at the same hotel with their new spouses. They meet by chance, reignite the old spark, and impulsively run off together. After just days of being reunited, they again find their fiery romance alternating between love and anger. 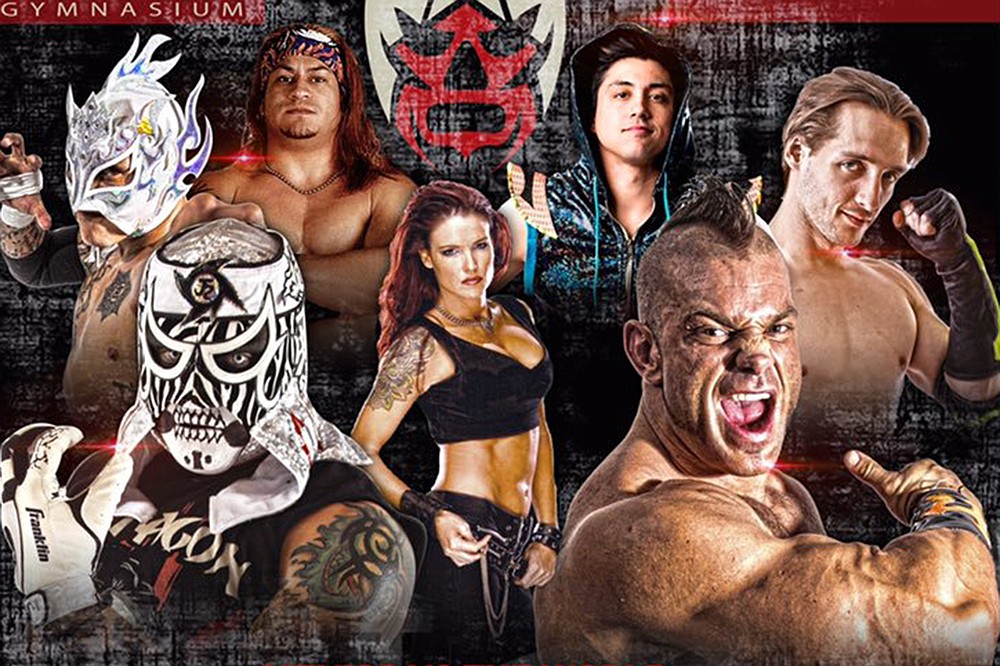 Get an autograph and take a selfie at the largest lucha libre convention outside of Mexico. Enjoy four live lucha libre events, interactive exhibits, live podcast recordings of Konnan’s Keepin it 100, plus discussions. Try some of the lucha libre-inspired foods from San Diego’s Lucha Libre Taco Shop and grab a snack at the food trucks. 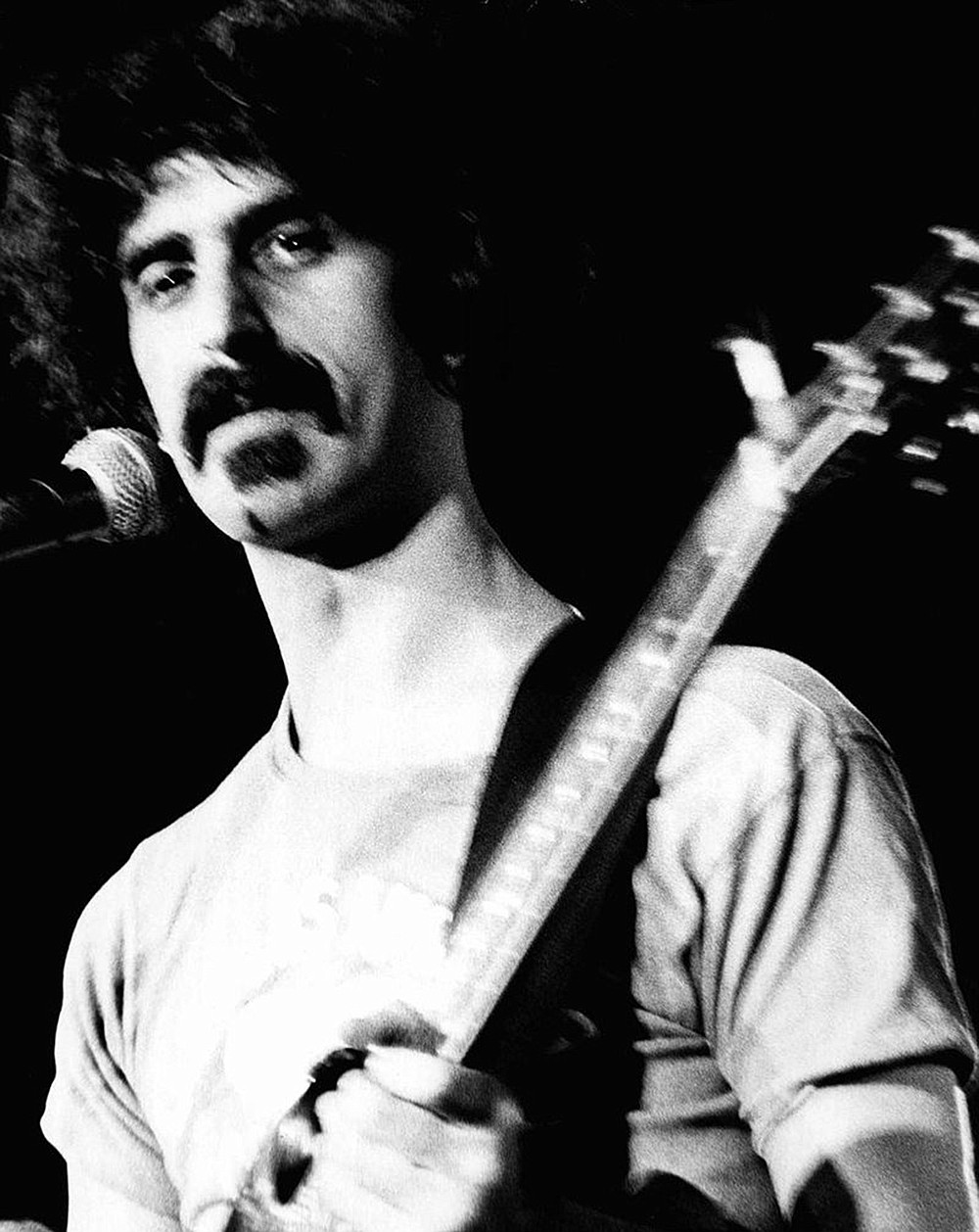 Enjoy a rare chance to see the players from the Bizarre World of Frank Zappa hologram tour, featuring vets of Zappa’s own bands, sans holograms and props. Local guitarist Mike Keneally joins fellow Zappa collaborator and Zappa family Vaultmeister Joe Travers (drummer for Keneally’s Beer For Dolphins), along with singer-guitarist Ray White (a member of Zappa’s touring band), bassist Scott Thunes (appeared on around a dozen Zappa albums), and multi-instrumentalist Robert Martin, who recorded and toured with Zappa from 1981 through 1988.