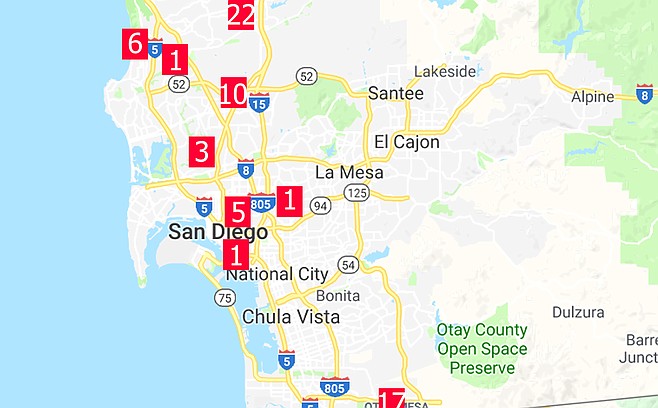 Two San Diego city council members exploring ways to tap the city's $12 million annual marijuana tax haul are likely out of the money, based on a July 31 memo from City Attorney Mara Elliott. 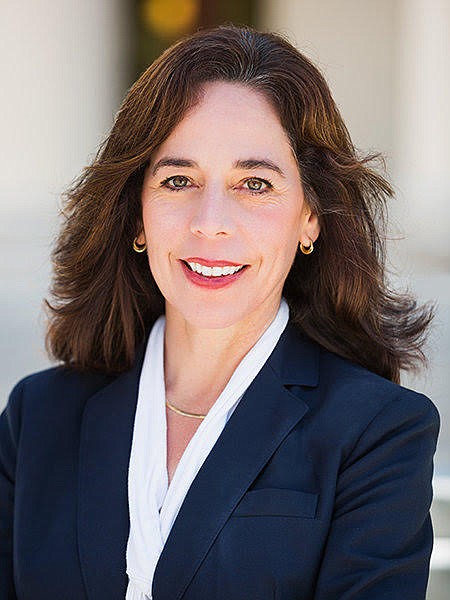 "You have expressed your desire to explore the establishment of a Cannabis Equity Program, which would be intended to provide support and mentoring services for communities that may have suffered disproportionate levels of law enforcement of cannabis-related crimes," writes Elliott to council Democrats Chris Ward, running for state assembly, and Monica Montgomery.

But the measure, which got more than a two-thirds vote, imposed a general tax, "the proceeds of which must be placed into the City’s General Fund to be allocated in accordance with the City’s annual budgeting and appropriation process."

As a result, "the Council may not make multi-year commitments of Measure N tax revenues toward specific goals absent a new public vote approving a special tax." 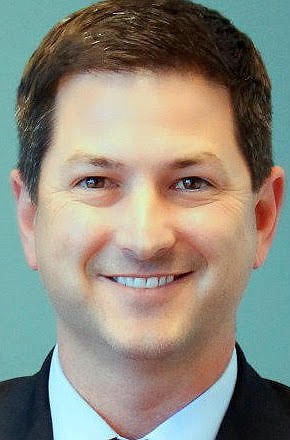 Reparation-based pot equity programs, including those in Oakland, Los Angeles, and Sacramento, are burgeoning.

"The Social Equity Program is one tool the City of Los Angeles is using to begin to acknowledge and repair the harm caused by the War on Drugs and the disparate enforcement of cannabis prohibition," per L.A.'s website, 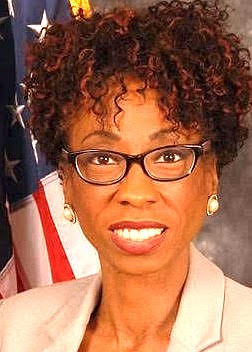 "Individuals with past cannabis arrests and/or convictions, and those that were low income and lived in high arrest communities ... experienced the brunt of societal harms associated with cannabis criminalization."

L.A. has earmarked $3 million annually for three years "to promote equitable ownership and employment opportunities in the cannabis industry in order to decrease disparities in life outcomes for marginalized communities."

“This is the social justice for us,” Gidai Maaza, a mental-health therapist seeking a cannabis license in Fresno, told the Washington Post in April. “This is reparation.”

Ten percent of roughly $10 million in annual revenue expected from the pot tax approved by Fresno voters last year is set to go into a "community benefit fund," which the Post describes as "money that could be used to build up neighborhoods run down by drugs."

“Now, I will admit that I do not think that what we’re doing fits in line with the term ‘reparations’ in a whole, because I don’t think that the industry or government agencies can ever fully repair the harm that was done,” Cat Packer, head of L.A.'s cannabis regulation department, told the Post.

“But I think that what we can do is to try and acknowledge that harm, and to promote policies that address that harm.”

It's reasoning like this that calls into question Mara Elliott's (legal) judgment. As the other cities show, there's nothing stopping San Diego from allocating money from its general fund to pay for this kind of program as it does all others.

Instead, Elliott makes the straw-man argument that it can't be earmarked as a standing expenditure tied directly to the proceeds of this one particular revenue source. She doesn't admit that an "equity fund" can be considered and amended and approved or denied year after year like every other line item.

If Elliott is so concerned about the legality of automatic appropriations, then she should insist the city go back to approving all program administration contracts annually rather than just once every five years, as is now done for the parking and business improvement districts. But then that would inconvenience the powers that be in another direction—and she's nothing if not transactional.