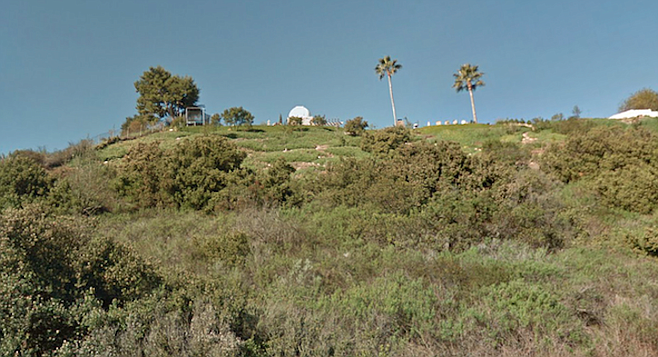 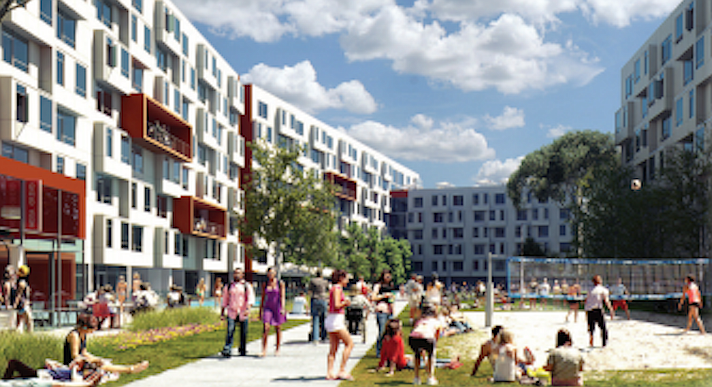 Mesa Nueva housing slated for graduate students, with 1,350 beds, is expected to be finished by July 2017. 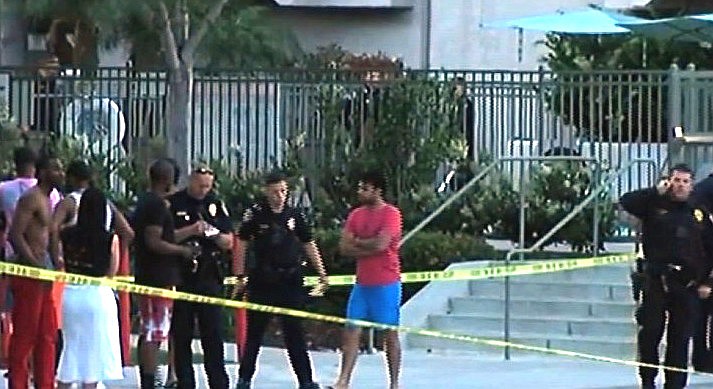 Selis reportedly lounged in a chair, drinking beer as he fired multiple rounds at the party-goers. 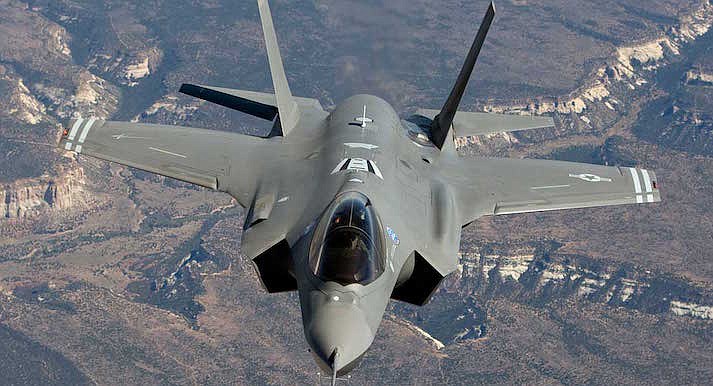 F-35 Lightning. "They are tearing down old hangars and building new ones to house the jet." 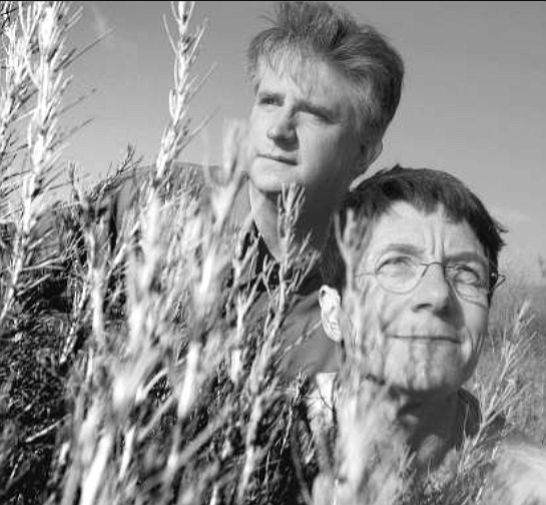