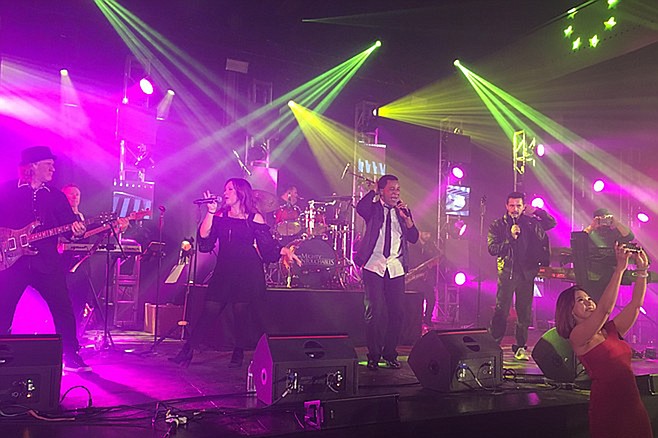 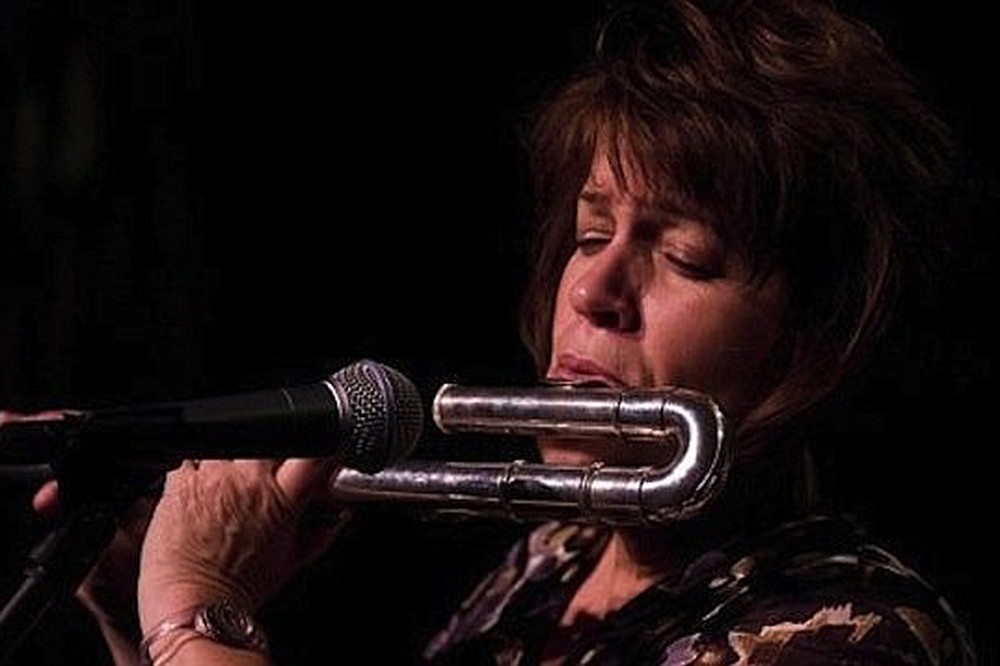 Holly Hofmann began her music education in Cleveland at age five by picking up a child’s flutophone, playing along with her jazz guitarist dad. She’d go on to win Best Jazz at the 2008 San Diego Music Awards, collaborating with leading lights such as Ray Brown, Frank Wess, Cedar Walton, Kenny Barron, and Bill Cunliffe (with whom she recorded the widely acclaimed Live at Birdland album). After moving to San Diego in the late ‘80s, she tracked her debut album Take Note with local stars Mike Wofford (who she married in 2000), Bob Magnusson, and Sherman Ferguson. From 2002 to 2006, she and Wofford toured and recorded with Flutology, a sextet featuring Frank Wess, Ali Ryerson, and others. Offstage, the seven years she spent booking a fortnight-a-week jazz program at the Horton Grand saw hundreds of national acts play the downtown venue, including Joe Henderson, Diana Krall, and Cassandra Wilson. She has also served as music director for the Jazz in the Park Concert Series at the San Diego Museum of Art, and her association with the Athenaeum Music and Arts Library includes a 2007 album she and Wofford recorded there, Live at the Athenaeum, Volume 2, released on Capri Records. Her most recent album, Low Life: The Alto Flute Project, debuted in 2014. 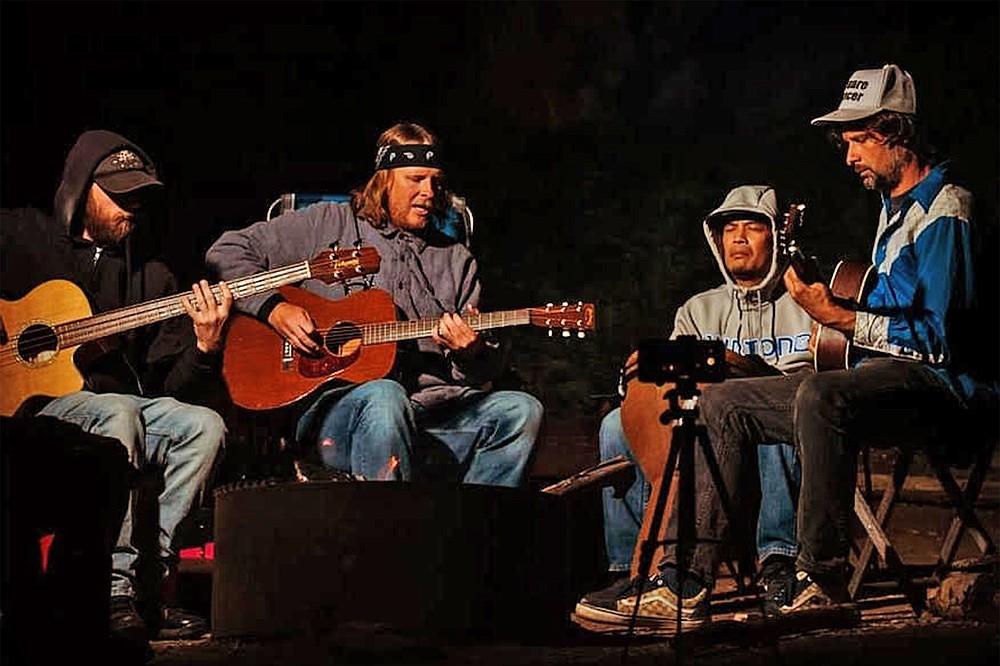 “Supersonic Dragon Wagon plays in-your-face rock and roll with heavy psychedelic stoner riffs,” says singer-guitarist David Russell. They established themselves on albums like 2015’s Heavy Groovy Nasty, but were essentially forced into a hiatus. “Sean [Knierim, bassist] and I started having some health problems a couple years back just from too many years of hard living. We both ended up in the hospital on separate occasions for pretty serious issues. We put the band on hold after we released our third album so we could take some time to focus on getting healthy. I was able to recover and get my health back, but unfortunately Sean ended up having a more serious issue. He spent the end of 2017 in the hospital and passed away in January 2018.” With AJ Belluto replacing Knierim on bass, they’re now playing as a four-piece. For their Tower Bar set, “We’ve spent the past year polishing and finely tuning a heaping handful of twisting, turning, heavy space rock songs that will send you into a never ending orbit around a never ending sun,” says Russell. The bill includes Psylowriff and Palm Desert band Dali’s Llama. 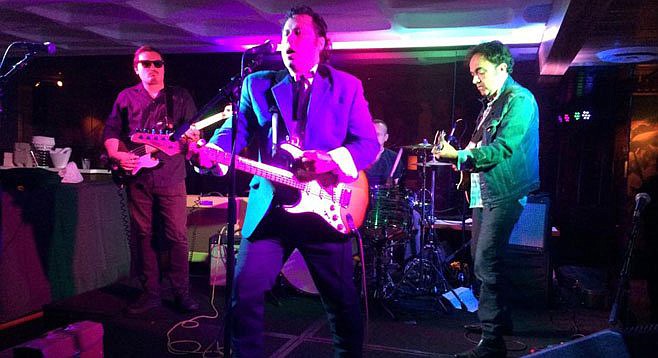 The Quakes and Action Andy & the Hi-Tones

Action Andy & the Hi-Tones is fronted by Andy Rasmussen (the Bomboras, the Sleepwalkers), currently backed by Xavier Anaya (Hoods, Baja Bugs, Phantoms), Max Stretch, and Tommy Rodriguez. After making their live debut in 2011, they recorded High and Lonesome at local Earthling Studios, featuring “all original music, with a storyline to thread between the songs,” according to Rasmussen. The album was re-released in March 2014, in a red vinyl edition limited to 300 copies and featuring a bonus track, a revved up rockabilly up version of the Seeds song “Pushin’ Too Hard.” 2016 found the band backing up Tex-Mex legend Augie Meyers on several southern CA dates (including the Kensington Club). Their most recent vinyl EP, Songs 4 Swingin’ Sinners, was released via Relampago-Go Records. “There’s something very real and tangible about vinyl that you can’t get from digital media,” says Rasmussen. “There’s the music, of course, the artwork, and reading the liner notes; plus, it always amazes me how all this music can blast out of such an itty-bitty needle.” In addition to opening up for the Quakes at Soda Bar, the Hi-Tones also play the Casbah on August 17. 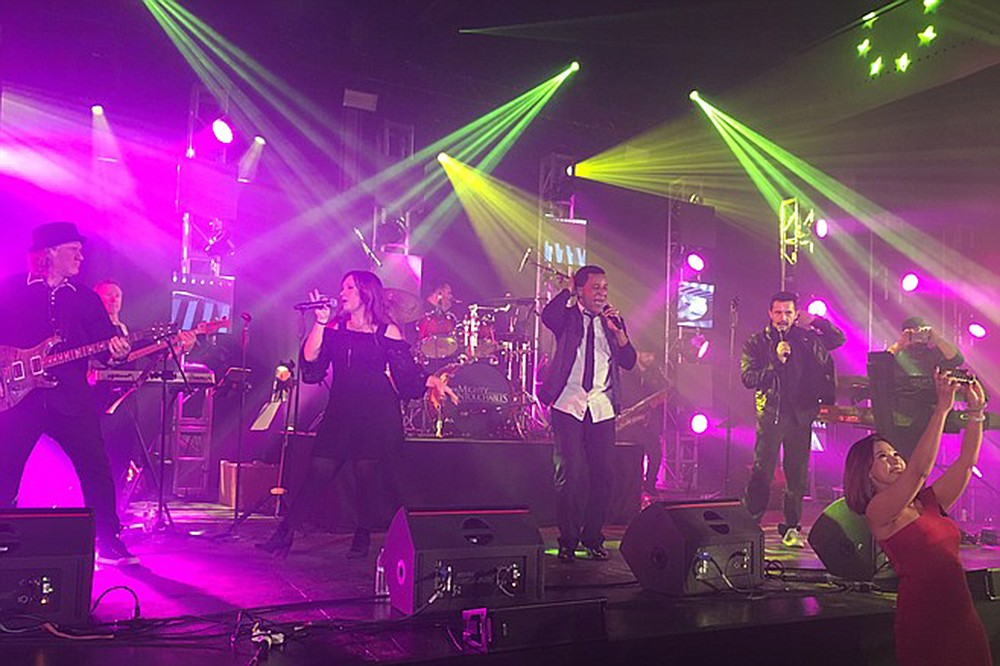 The Mighty Untouchables specialize in jazzy ska rock, using a multi-cultural mix of musicians and singers. The band covers everything from Motown to classic rock, along with Latin, country, current pop hits, and more. Their repertoire includes songs from the Temptations, Carrie Underwood, Journey, Christina Aguilera, Stevie Wonder, Guns N’ Roses, Celia Cruz, Tito Puente, and others. Singer Danielle Tucker once won the Oceanside Idol singing competition, as well as the Viejas Big Country Showdown. Organist Bobby Cressey has also performed during baseball games at Petco Park since 2010. He recorded a solo album in 2017, Cali Native, featuring 20 local musicians, including Zak Najor on drums, Omar Lopez on bass, and Gilbert Castellanos on trumpet. For this performance in the outdoor amphitheater at the 14 acre, $20 million neighborhood park, the public is invited to bring blankets, beach chairs, and picnics (no glass containers). A selection of food trucks will be on site, and the park also features a community garden, picnic areas, multi-purpose fields, half-basketball courts, gardens, and a dog park with separate sections for small and large dogs. 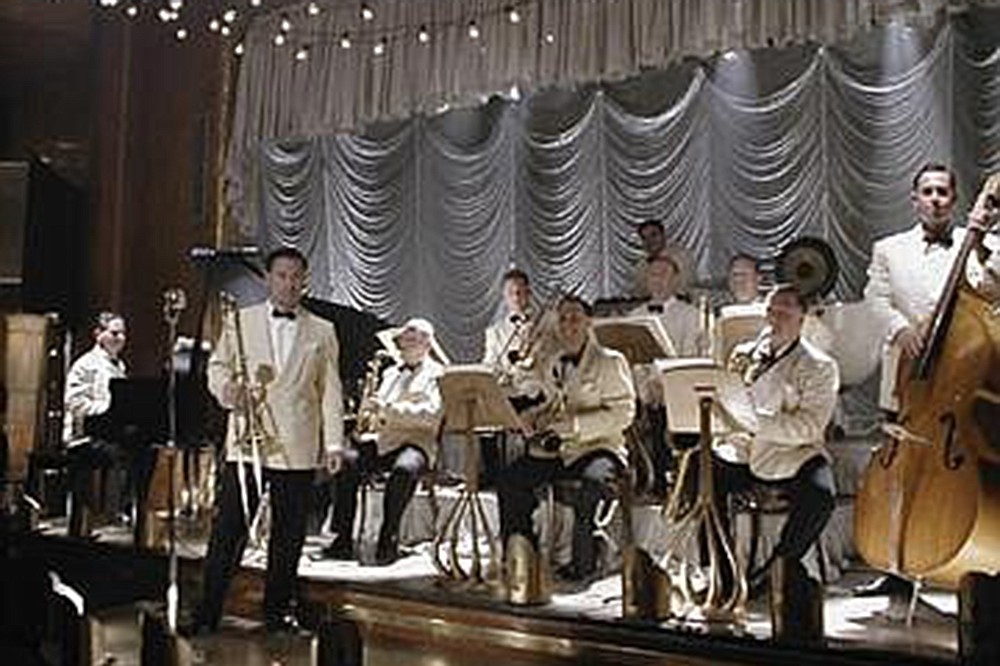 With a lineup featuring anywhere from 10 to 16 pieces, Big Time Operator calls itself a “high altitude swing band,” covering swing classics of the past that they updating with their own brand of jump, jive, and hepcat swing. Led by bandleader and trombonist Kevin Esposito and featuring vocalists Warren Lovell and Draeh Jirnae, they take the stage in period clothing and play traditional big band, Latin, swing, and classic tunes from the American Songbook. “True to the past, and yet completely contemporary,” according to their pressbook. Their regular appearances at the Bay Park bar transform the venue into something akin to the era of New York’s Savoy Ballroom, minus the toxic clouds of cigarette smoke and with PBR and craft beers replacing the martinis and Harvey Wallbangers.