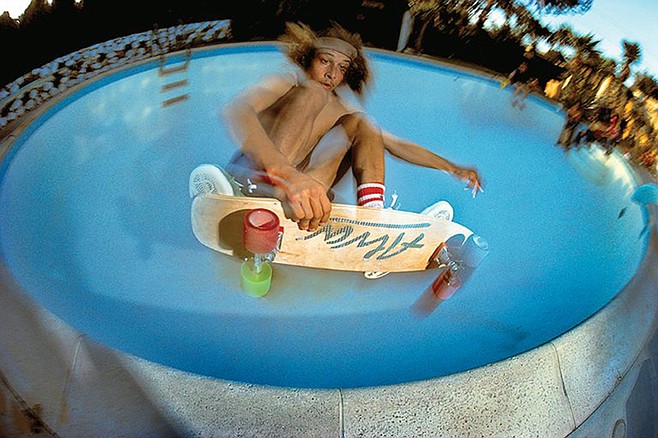 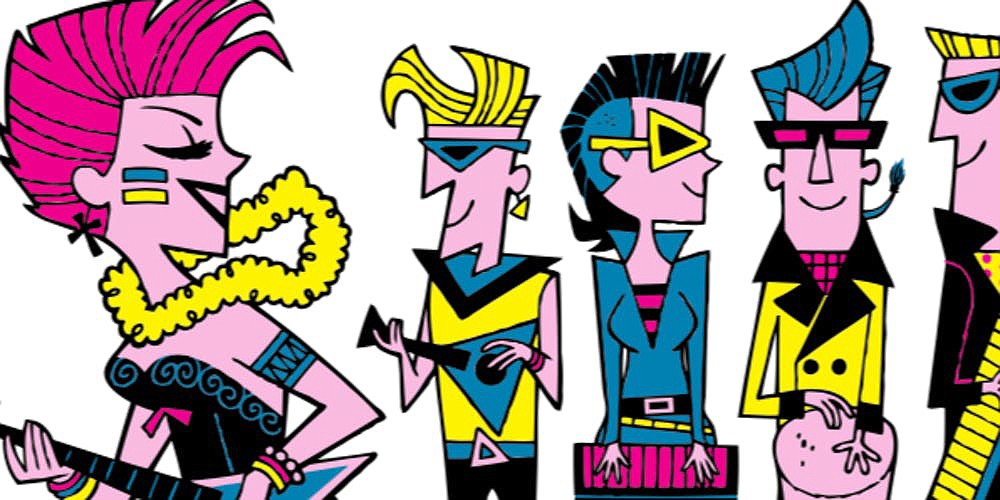 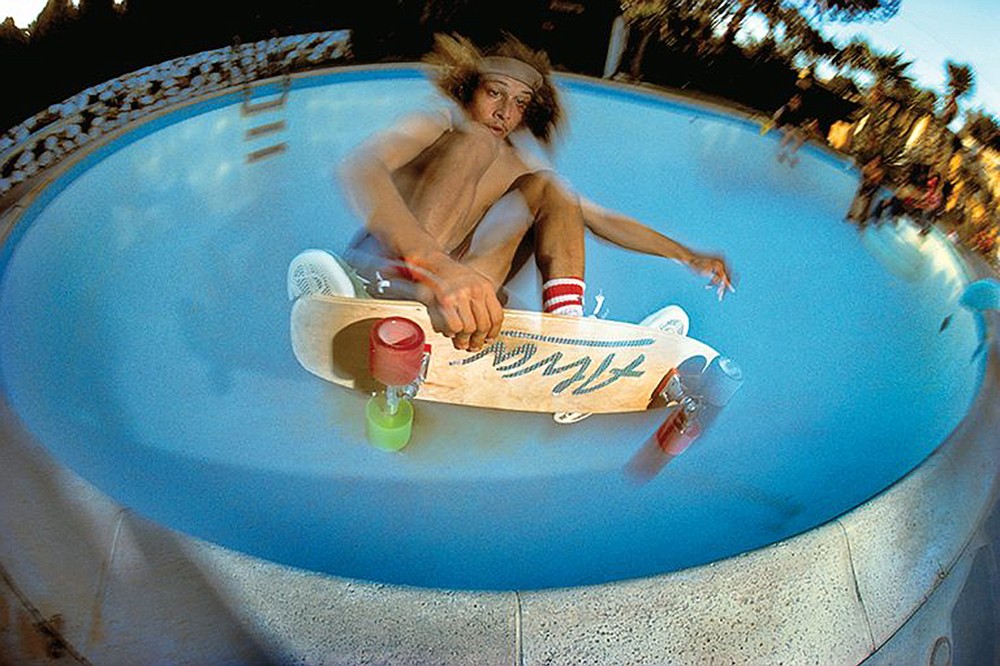 Independent films, screened and juried. This year’s highlights include Mrs. Henry Presents - “The Last Waltz” (8/4) an Animal Kingdom episode premiere (8/7) The Tony Alva Story (8/10), an evening with Taylor Steele (8/10), and the awards ceremony (8/11). 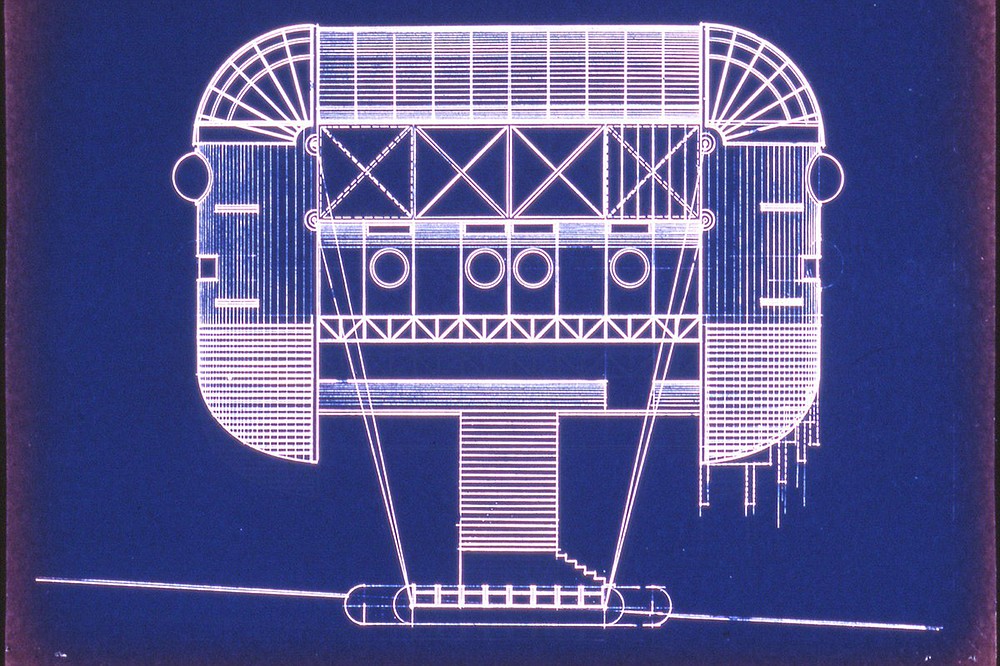 Radiant Architecture: The Visionary Work of Eugene Ray celebrates the work and philosophy of architect and SDSU professor of Environmental Design from 1969-1996 Eugene Ray, who is well known for his former La Jolla home and studio, the “silver ship.” The exhibition comprises rarely seen, original hand-drafted architectural renderings and plans, ephemera, collages, and projection sequences. 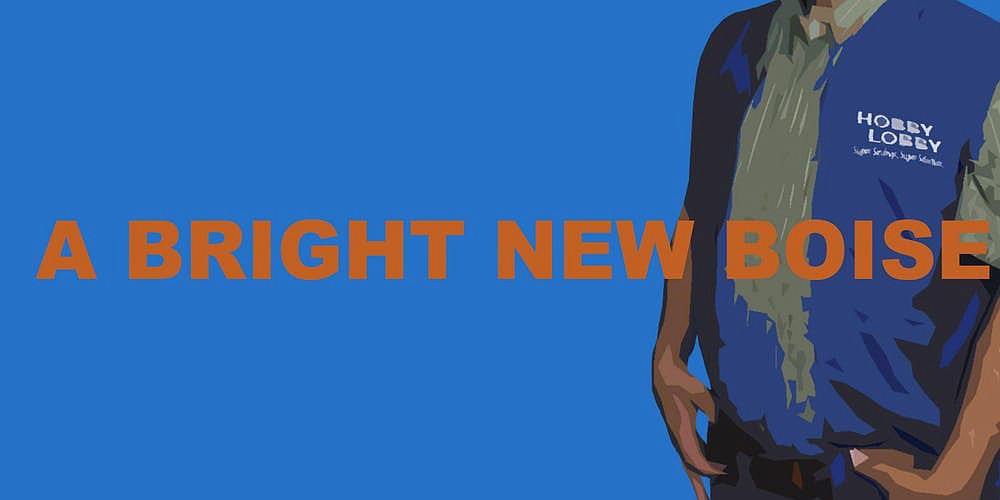 Set in the breakroom of a Hobby Lobby chain outlet in Boise, Idaho, the play begins with a job interview for a cashier’s position. Will is newly arrived in the big city from the obscurer northern regions of the state, and he is grilled by store manager, Pauline, to confirm his antipathy to unions and his willingness to work 38 hours a week, just shy of full-time employment. For his part, Will projects a vibe of excessive compliance, but he quickly exposes his motives. 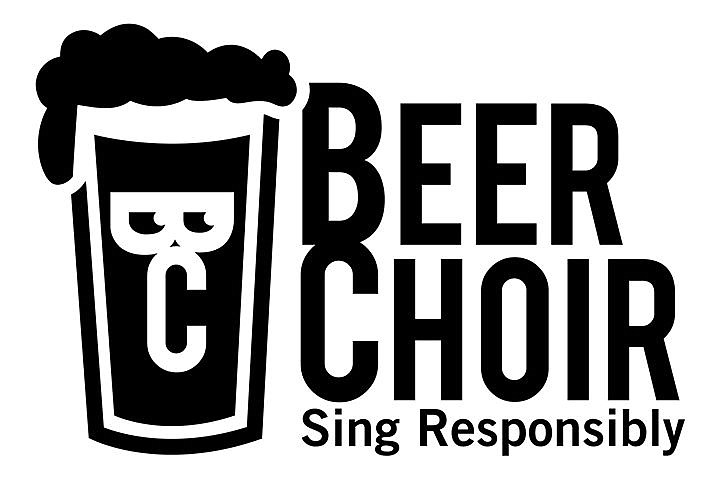 The San Diego chapter of Beer Choir is an informal, sing-along style group of all (or no) singing skill levels who meet to drink beer and sing drinking songs while supporting San Diego’s craft beer community. Twelve dollars gets you a beer and a songbook.