But not the vaquita 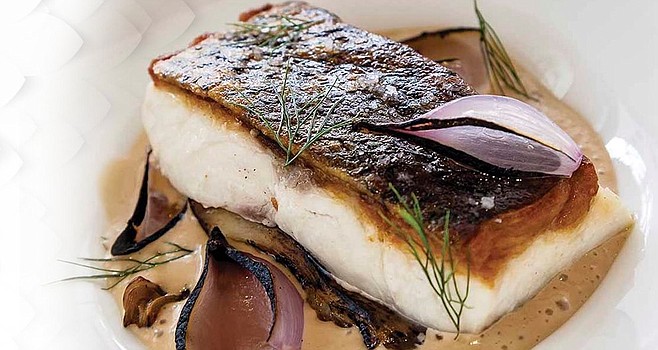 “I can guarantee that the totoaba will never go extinct, because we can reproduce them in captivity,” said the fish company's director Pablo Konietzko in an interview with the Milenio news outlet. “That makes us very happy, it’s a contribution to aquaculture and the preservation of species.” 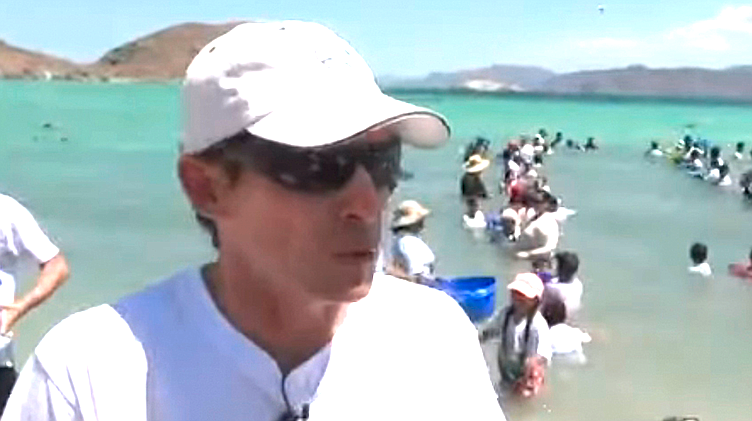 Pablo Konietzko: “I can guarantee that the totoaba will never go extinct."

The totoaba fish, has been on the endangered species list for the last few decades due to “overfishing.” The endangered fish’s swim bladder is said to have sold for about $500 USD per kilo in Mexico and $10,000 USD per kilo on the international black market, because it’s considered a delicacy in China and is used for its “medicinal properties.” Due to the recent release of the 40,000 totoabas, and the other 70,000 totoabas released prior (2015-2019) some say that it might have dire effects on the black market in which the totoabas’ swim bladders are dried; smuggled outside of Mexico (sometimes into the U.S), and transported to China.

“Earth Ocean saw the potential to market the totoaba meat,” Milenio reported. “They currently produce 250 tons of totoaba a year. Already cut and without viscera (its internal organs), the company distributes the fish to the best restaurants in Mexico City, Monterrey, Guadalajara, Cancun, and Los Cabos; the kilo of meat is around 280 pesos ($14.70 USD).” 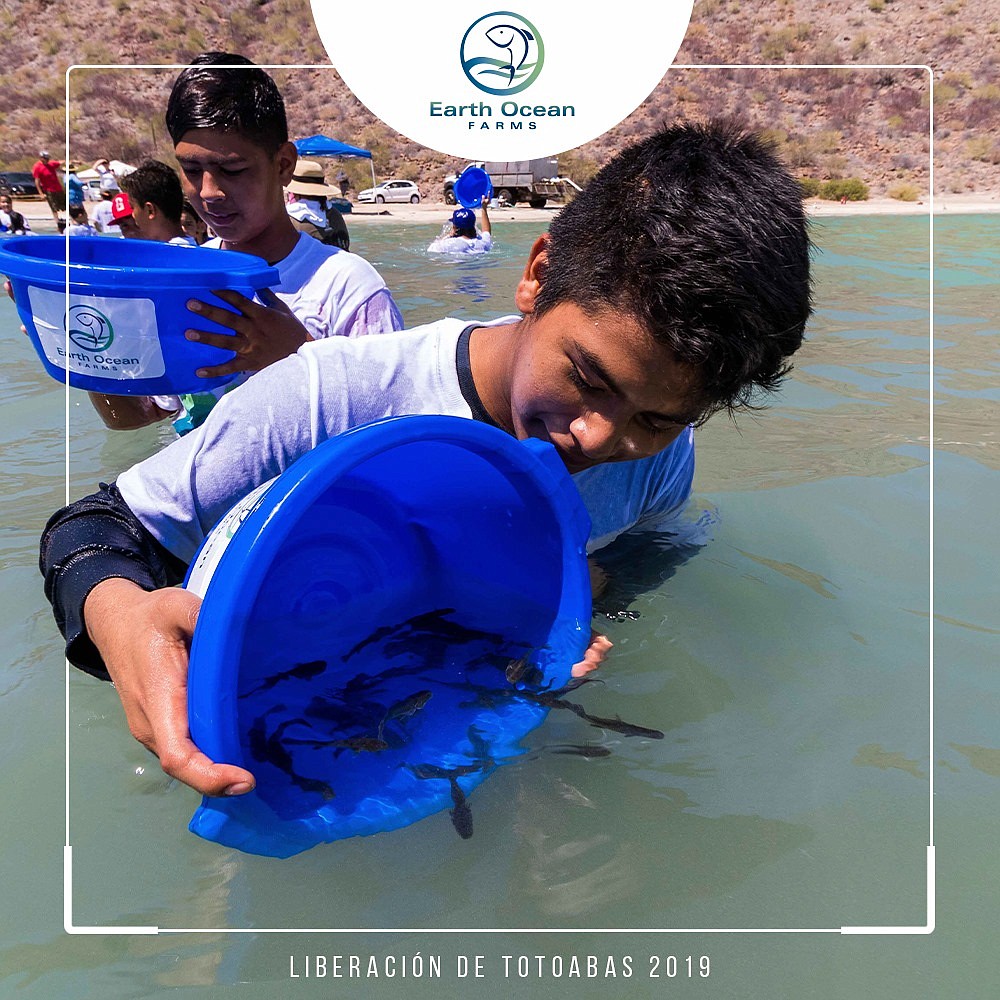 “Surely the legal market will cause the black market price to collapse,” said an Earth Ocean Farms rep in the report. “Right now we can only market our product, the totoaba, in the national (Mexico) market. In order to export it, other authorizations by international organizations are required …. such as CITES (Convention on International Trade in Endangered Species of Wild Fauna and Flora) …. We are in that process, which is delayed.”

“This is such great news,” commented a Valley Center resident, “to be able to successfully raise and release tens of thousands of totoaba means that their value will decrease significantly in the illegal fishing trade, hopefully making net fishing unnecessary and ultimately saving the marine life that is inadvertently caught in the process. A perfect example of finding a solution that still enables people to make a living but protects wildlife.”

On the recent totoaba release news report, Gerardo García González, coordinator of Earth Ocean Farm’s reproduction program said: “The transfer of the totoabas represents a challenge: with temperatures above 40 degrees than their accustomed controlled temperatures, the heat could kill them, so they (the transporters and handlers) must be very careful.”

The 40,000 totoabas were transported from the company laboratory in La Paz, up north about 300 miles to Playa Santipac at Bahía de Concepción in Mulegé. It took the trucks about six hours to haul “two large containers with one hose draining the water and another supplying sea water.” Approximately 40 local kids then formed a bucket brigade line and the local organizers pass totoabas and release them into the gulf’s waters. The small totoaba fish can grow to over six feet long and weigh up to 300 pounds.

On January 31, Sea Shepherd vessel the M/V Farley Mowat, which docks in San Diego, was attacked by “over 50 assailants posing as fishermen on board 20 high speed boats while [we were] conducting maritime conservation patrols inside the vaquita refuge in the upper Gulf of California” — according to the vessel’s website.

Sea Shepherd has been patrolling in the upper gulf by San Felipe, since the Mexican government placed a two-year ban on gill-net fishing in April of 2015.

The vaquita refuge habitat, which is in the northern part of The Gulf of California, is a hotspot for illegal totoaba (and regular fish and shrimp) gill-net fishing — which is attributed to the demise of the vaquita marina porpoises as they reportedly get entangled in the large gillnets and die. The vaquita marina is the most endangered of the 128 marine mammals alive today; Sea Shepherd and other wildlife advocacy groups estimate that there are less than 30 vaquitas left.

Then in July 2016, a permanent ban along with a ban on night fishing and fishing via a pole was implemented in the northern part of the gulf. This took a toll on the fishing communities where shrimping and fishing (along with tourism) were major sources of revenue. Some lifelong fishermen were compensated by the Mexican government with approximately 2500 pesos (about $134) a month because of the fishing ban.

Earth Ocean’s director Konietzko reportedly said in the Milenio article that “…. they are able to reproduce the totoaba in captivity; that that’s something that does not happen with the vaquita marina.”

Ar, an American woman that relocated to Ensenada, agrees with Konietzko. “Unlike the totoaba, the vaquita is a mammal,” she explained. “They give birth to live babies, not eggs [and] …. don’t do well in captivity.”