Where to drink beer outside this summer

New brewery venues where the sun does shine 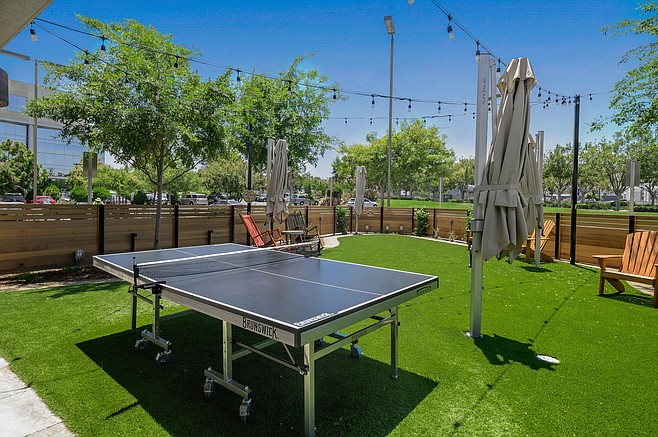 There’s nothing wrong with drinking beer in a warehouse tasting room, per se, but each year a handful of breweries embrace the idea that San Diego’s best beer lifestyle requires great outdoor drinking venues. Here are the new batch of outside spots to check out this summer.

This recent brewery addition to San Marcos spreads out over more than 17,000 square feet. Inside you’ll find bar areas, a performance venue, communal dining, arcade games, and brewhouse. But what makes the brewpub stand out is how it applies a backyard hangout concept to its outdoor spaces. A designated family-friendly yard gives parents a dedicated drinking venue equipped with kid-friendly activities including a playground with a treehouse. However, a separate patio gives beer fans the option to sample My Yard Live beers with a more grown-up set of games including bocci, shuffleboard, cornhole, and ping pong. 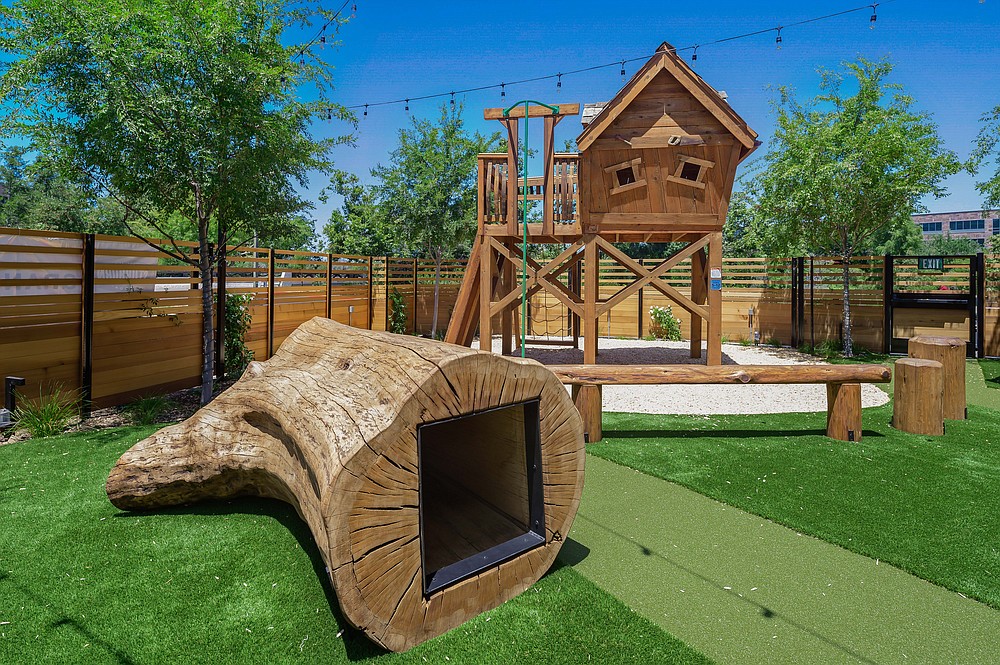 There’s a lot to like about this New Zealander brewpub, including beer options and food ranging from refined, shareable appetizers to Kiki-styled burgers. But the top draw is the top of the building. The rooftop drinking and dining venue overlooks University Heights and proves one of the more stylishly rendered outdoor spaces in the city. Set up with lounge areas, bar seating, and dining tables, Kairoa delivers an uptown-worthy day drinking venue that only gets better once the sun begins to set.

San Diego’s southwesternmost brewery venue remains a work in progress, but the neighborhood beer garden has been serving beer since the spring, and is outfitted with games, communal picnic tables, shade structures, and ocean fresh air from the beach a block away. As, if not more important are the tacos. Hess has combined forces with its North Park neighbor City Tacos to create a space to enjoy beer and tacos in the sunny light of day: before, after, or in between beach runs.

Though smack in the center of Sorrento Valley, this elevated brewpub yields an outdoor space that feels decidedly removed from the corporate campuses surrounding it. One end of its large patio feels like a chic, loungy extension of its dining room; the other has more of a family- and pet-friendly sports bar feel, complete with kids play area. A collaboration between the restaurateur behind Whisknladle, and the original founder of AleSmith, Skip Virgilio, Gravity Heights shows and investment in quality across the board, and created a place in San Diego’s tech hub that is well worth visiting on weekends.

Pure Project at the Park

Pure Project at the Park

A brewery has finally established a taproom in Bankers Hill, and it’s a tasteful addition that suits the urban neighborhood. Pure Project managed to infuse a sense of nature into its Miramar warehouse brewery and has accomplished the same here within the industrial lines of newly constructed mid-rise, The Park. Greenery, tree limbs, and other natural wood elements soften the indoor space, and though Balboa Park sits just a block east, its westerly facing patio catches cooling waterfront breezes and sunset colors.