Electric hoedown with hillbillies on steroids 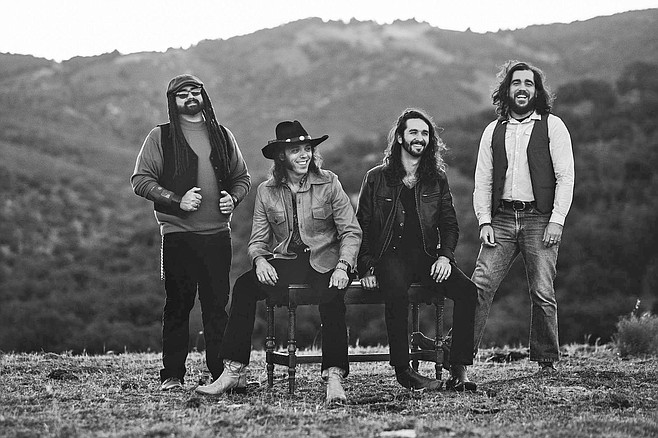 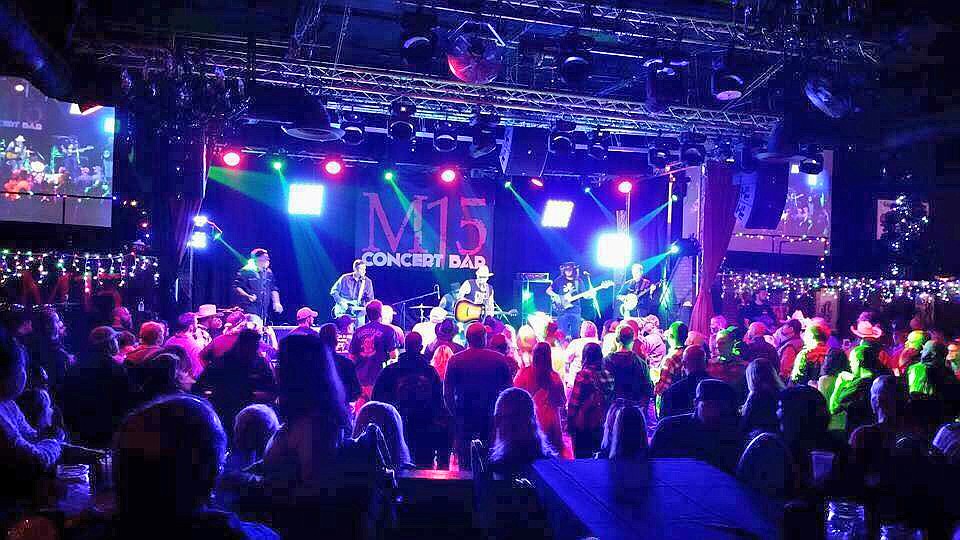 Influenced by Hank Williams Jr., Merle Haggard, and similar renegade country stars, Sickstring Outlaws call themselves “hillbillies on steroids” and describe their live show as an “electric hoedown.” Frontman Ron Houston started off as an acoustic solo act playing Pizza Port in Ocean Beach and doing open mic nights at Winstons before founding the band, which has been through numerous lineup changes but still includes longtime guitarist David Berry. Their debut album Johnny Drank Jack was nominated Best Local Recording at the 2013 San Diego Music Awards, while a second full-length album, Electric Moonshine, served as a tribute to famed liquor bootlegger Martin “Popcorn” Sutton. They later ended up inspiring their own brand of moonshine, courtesy of Liberty Call Distilling: Electric Moonshine, sold online, in stores, and at shows. You can catch them pretty much every week at area venues such as Molly Malone’s, the Landing, De Oro Mine Co, Cheers, Hooleys, Full Circle Saloon, and Legacy Brewing. In addition to gigging, they’ve branched out into films like Buckshot: The Movie, a dark 2017 comedy about a struggling country singer which includes a Sickstring original, as well as Houston singing a song written by director Josh Smith. 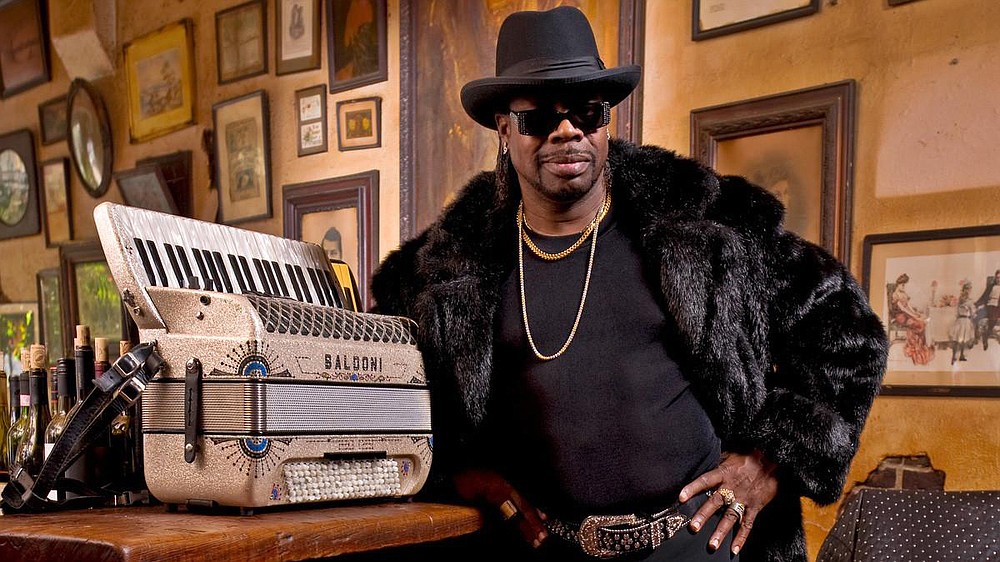 Although he grew up in housing projects of Port Arthur, Texas, C.J. Chenier’s music is a direct byproduct of the indigenous Cajun and Creole culture of Louisiana, encompassing everything from its cuisine to fashion, philosophy, and of course zydeco music. In 1983, his father, accordionist Clifton Chenier, aka the King of Zydeco, became the first Creole musician to win a Grammy. At the time C.J. had already been touring with his father’s Red Hot Louisiana Band for five years, having joined the group (which included his uncle Cleveland) shortly after his 21st birthday. On the road, his father showed him how to make a career out of fronting a world-class touring band. When the elder Chenier died in 1987, his son’s decision to carry on his father’s legacy included fronting his dad’s well-seasoned group, as well as recording and performing with mainstream rock and pop artists such as Paul Simon and the Gin Blossoms. His focus on honing a crackerjack concert band is evidenced by the fact that his last several recorded releases have been live albums. 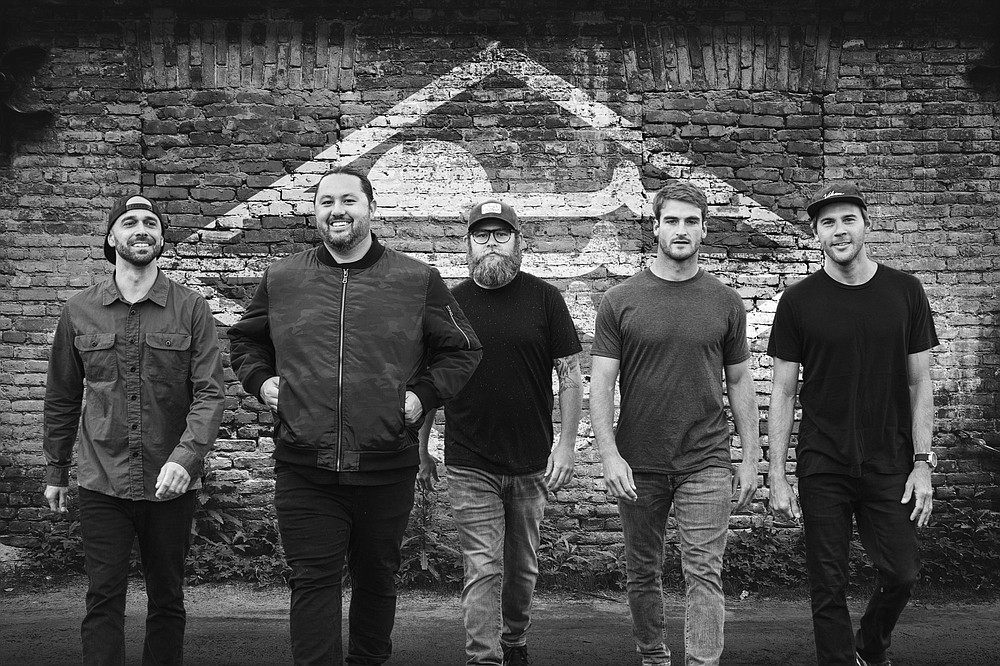 “We have all been friends since we were kids on the Big Island,” says Iration, the Hawaiian-turned-local reggae group who first came to national prominence when their summer 2017 single “Fly With Me” debuted at number 1 on the iTunes Reggae Songs chart. At that point, they were already a regular presence on the outdoor circuit at events such as the Reggae Rise Up Festival, Jackson Hole Rendezvous, and the California Roots Music and Arts Festival; they also toured with Slightly Stoopid on their Sounds of Summer 2017 Tour, featuring J Boog & the Movement. The success of “Fly With Me” found them headlining 2018’s Heatseekers Winter Tour, with opening support from the Movement and Tyrone’s Jacket. Their sixth full-length, self-titled, was released last year on their own Three Prong Records, featuring guest appearances from Slightly Stoopid, J Boog and Tyrone’s Jacket. The singles “Hit List,” “Danger,” “Borderlines,” and “Press Play,” all earned spins at alternative radio stations, and they’re just now coming off a 43-date Live From Paradise tour with fellow locals Pepper. Racetrack concerts are 18 and up and free with the purchase of standard racetrack admission. Performances take place in the seaside concert area, located at the west end of the grandstand and beginning shortly after the last race of the day. 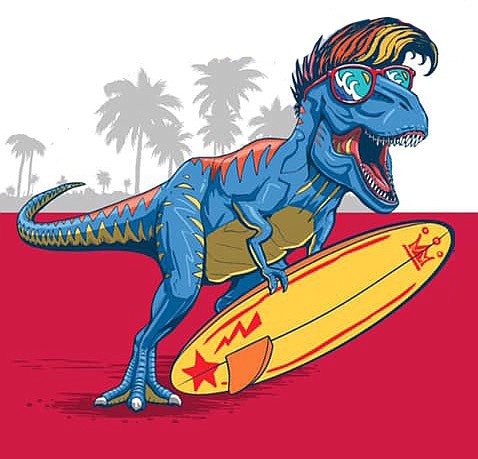 Beach Punx Fest offers seven bands in six hours, including Midnight Track, Western Settings, the Gay Agenda, the Midnight Block, Delma, Bat Lords, and Late For Life. Midnight Track is a Brazilian-American punk rock band with influences from ska and reggae whose newest album, Alienation, was released last October. Bat Lords specialize in straight-ahead horror punk anthems about serial killers, suicide, and sadness. The Gay Agenda calls itself a homo riot hardcore punk outfit “wanting to create heavy punk music while being unapologetically, irreverently, and identifiably queer.” Melodic punk band Western Settings played their first gig in October 2013, citing Dead Kennedys, Jawbreaker, and the Replacements among their influences. Delma is an alt-punk power trio with roots in Brazil, the Midnight Block is a horror punk band with members in Tijuana and San Diego, and Late For Life (who relocated to San Diego from the east coast) recently released their first album in over a dozen years. 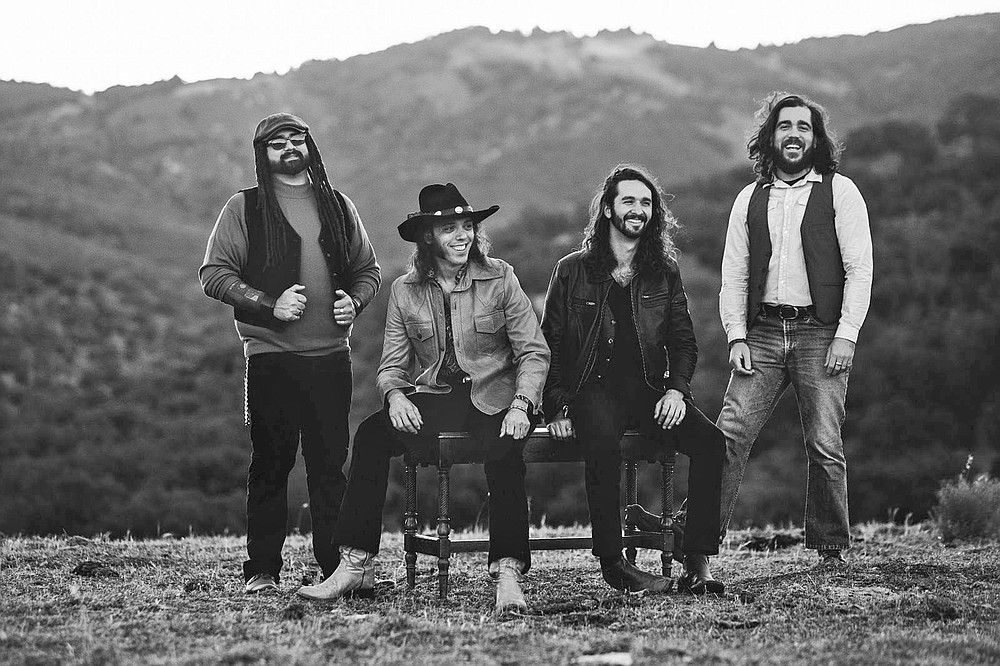 On November 25, 1976 Bob Dylan’s onetime backing group The Band documented their final performance in a film shot by Martin Scorsese. On November 26, 2017 at the Belly Up, Mrs. Henry and a lineup of local all-stars recreated highlights from The Last Waltz, and the filmed performance will debut during the Oceanside International Film Festival. “The documentary is about more than just our performance of The Last Waltz; the concert event is a framework for telling the story about Mrs. Henry,” says guitarist-singer Daniel Cervantes. “It highlights past events we had put on including the Mothership shows we put on at Pourhouse and Soda Bar to the warehouse party Otayfest, which featured bands across this county, from Sacri Monti to Shane Hall. There’s footage from the band’s inception in 2012 up until the Last Waltz concert…we’re utilizing fan footage from iPhones to the hi-res Red digital cinema camera.” In addition to the screening, Mrs. Henry will host a Q&A with filmmaker Andrew Huse, who also joined the band on violin several times on the night of the taping, as well as playing a short set. “For the acoustic performance, we’re gonna focus on playing some of our favorite songs from the night, with some guests joining us as well.”