And other new releases from Carnifex, Pathology, Vokab Kompany, Crimson Moon, and Warish 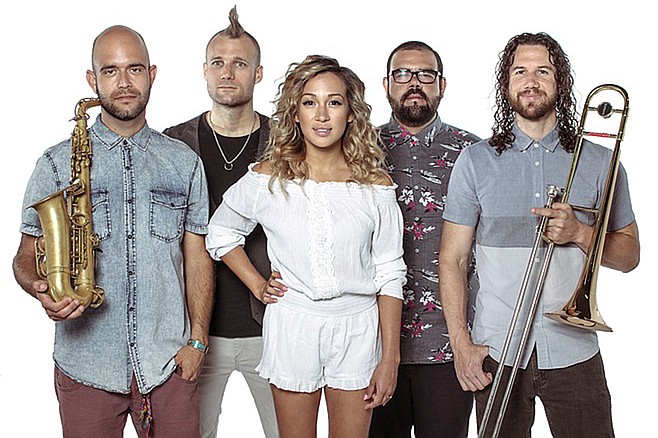 Carnifex’s seventh studio album World War X, which drops August 2 via Nuclear Blast, will be supported on the Summer Slaughter tour with the Faceless, Rivers of Nihil, Nekrogoblikon, and Brand of Sacrifice. The first single “No Light Shall Save Us” features Alissa White-Gluz (Arch Enemy), with a music video directed by Scott Hansen (Deicide, Prong).

Female-fronted reggae band Hirie has a new single with fellow hometown heroes Slightly Stoopid, “I Like the Way You Roll,” planned for Hirie’s upcoming album Dreamer (due September 13 via MegaForce). Other album guests include locals Iration (on “Stay With Me Tonight”) and Chali 2na (“Put it Down”).

Vokab Kompany’s EP Eternal is a tribute to the late Casey Darrell Maloney, known from the Burning Man community and half of the duo Primal Energy. “Vokab Kompany incorporated Casey’s voice and instrumentals to create new tracks that would make Casey proud, with special thanks to Geoff Nigl and John Avery,” says the band of the EP, which features three new songs produced by Cloudchord (Derek Vanscoten).

Deaf Club, the newest group from Justin Pearson (the Locust), is dropping their Contemporary Sickness EP via Pearson’s Three One G label. A video for “Bright Side Of Death,” directed by Rogelio Lopez and edited by Lucas Takano, sports fast-paced footage of the band performing in front of a strobe-lit wall of amps. 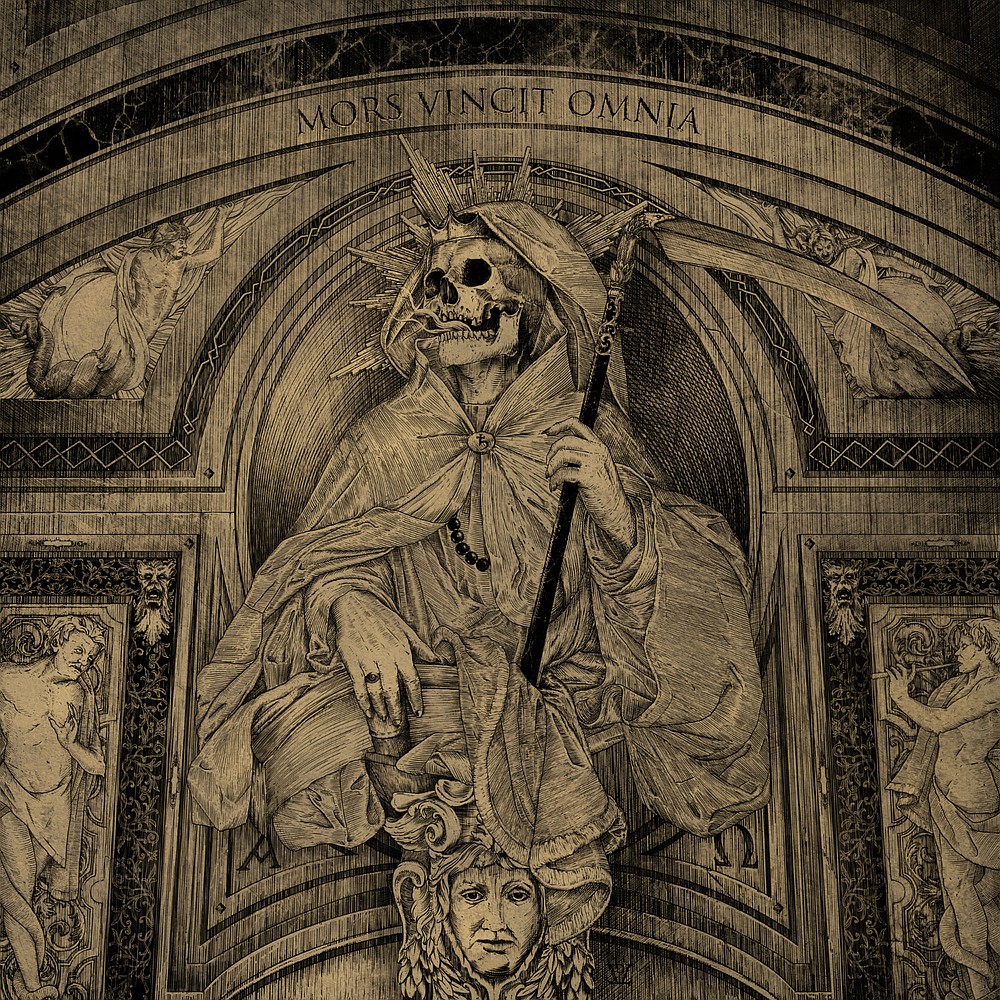