A pilsner from another hemisphere at Kairoa Brewing

New Zealand hops dominate at brewpub with a rooftop lounge 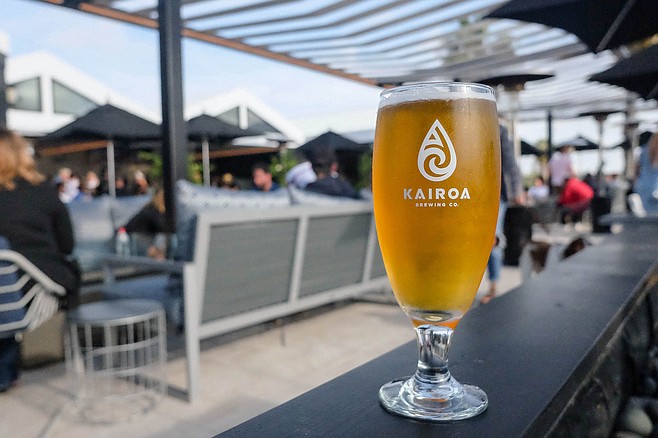 New Zealand hops have been very much a part of San Diego’s beer lore since Alpine Beer Co. introduced Nelson IPA in 2004. The Nelson Sauvin hop used to brew that beer was just one of the positive results of a hops breeding program that began in the down under nation some 40 years ago, and since the success of Alpine’s beer, the distinctive aromas of Southern Hemisphere hops have been highly prized by brewers and beer drinkers. Every San Diego craft brewery with the resources and access seeks them out, mainly to expand the palette of flavors available within our city’s pace-setting IPAs.

But the American IPA hasn’t been the only beer style to benefit from New Zealand’s hop bounty. There on the other side of the world, Kiwis have been using their hops to develop a category of beer now called the New Zealand Pilsner. It hasn’t been widespread in San Diego, but it’s starting to catch on. A growing number of breweries have embraced the New Zealand pils, including Carlsbad’s Rouleur Brewing and Burgeon Beer Co. More recently, Kairoa Brewing Company has made the Back Paddock New Zealand pilsner its flagship beer. 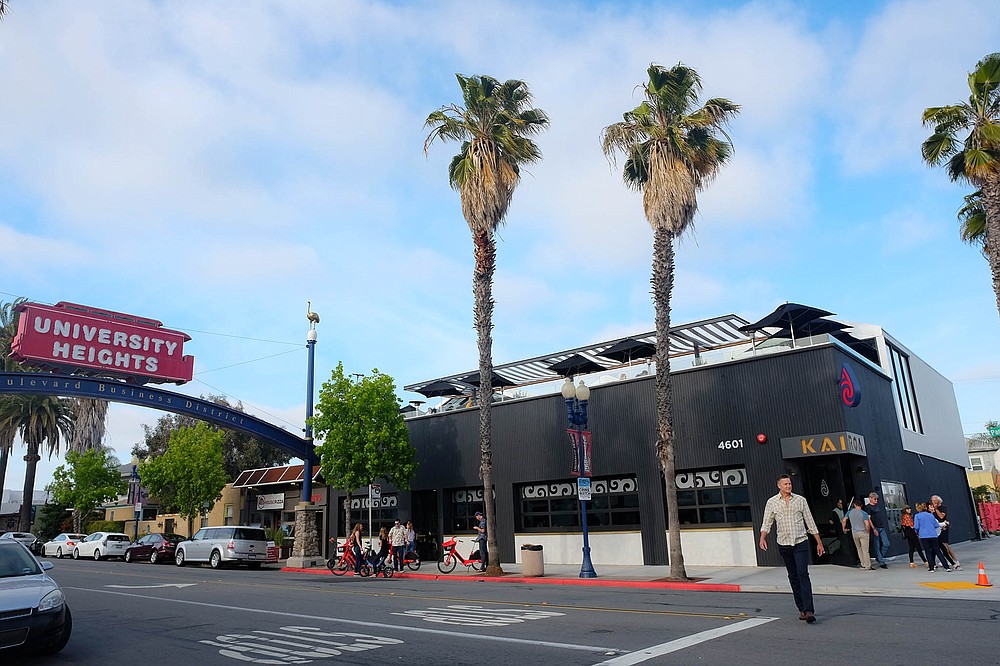 Which makes sense, given the new University Heights brewpub is founded and operated by New Zealand natives. Though he’s brewed locally going on fourteen years, Joe Peach spent the first years of his life in Christchurch, and has returned to his old home often as an adult to visit family and to dig deeply into the New Zealand pilsner style. He first attributes it to Emerson’s Brewing Company, from Dunedin, which introduced its NZ Pilsner back around 2000. As New Zealand’s craft beer scene (largely influenced by America’s) has grown, this NZ Pilsner provided homegrown inspiration.

“It’s kind of like in America, where you have Sierra Nevada Pale Ale, pale ales became popular,” says Peach, referring to the 1980 ale that influenced the palate of virtually every brewer in San Diego. Thanks to the likes of Emerson’s, he says, “They’re into pilsners down there.”

Peach explains that New Zealand pilsners are effectively German pilsners hopped with New Zealand grown hops, rather than the traditionally used Noble hops, long since domesticated in Europe. So, for the the Kairoa pilsner he starts with 100 percent German pilsner malt, and adds aromatic wakatu and motueka hops. These make sense. “Both wakatu and motueka were originally German noble hops,” Peach points out, “A lot of the original hops in New Zealand were German.” 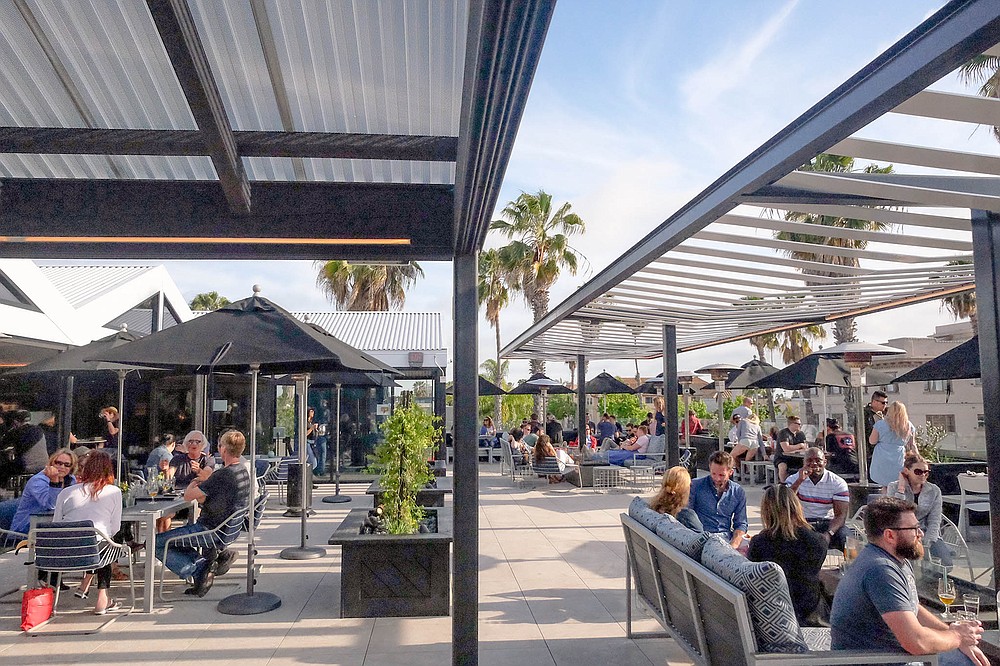 A summery roof deck with a New Zealand theme

Thus, Back Paddock offers the same crisp, clean pilsner profile Americans have known since before any great taste, less filling rivalries. Except rather than the herbaceous, floral bitterness of our German-hopped lagers, it delivers lemon and grapefruit notes, more than suitable to the elegantly furnished rooftop patio that made Kairoa an instant hit in its neighborhood (it directly overlooks the arched University Heights sign).

Peach has furnished eight or nine primarily New Zealand hopped IPAs since Kairoa debuted in January, and they’ve been the brewpub’s fastest sellers. However, the New Zealand pilsner has been the beer menu’s most steady presence, and provides an ideal introduction to the new San Diego brewery with a Southern Hemisphere flavor.