Allied Gardens – a fight for serenity 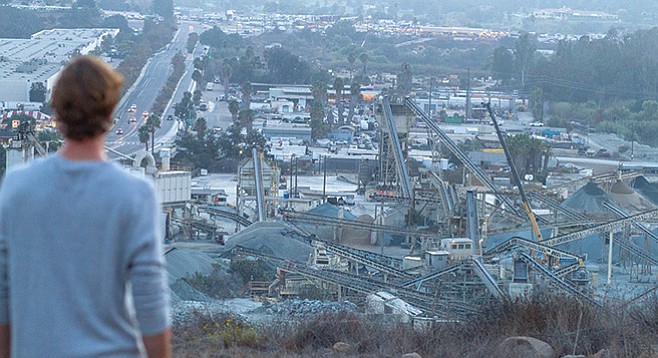 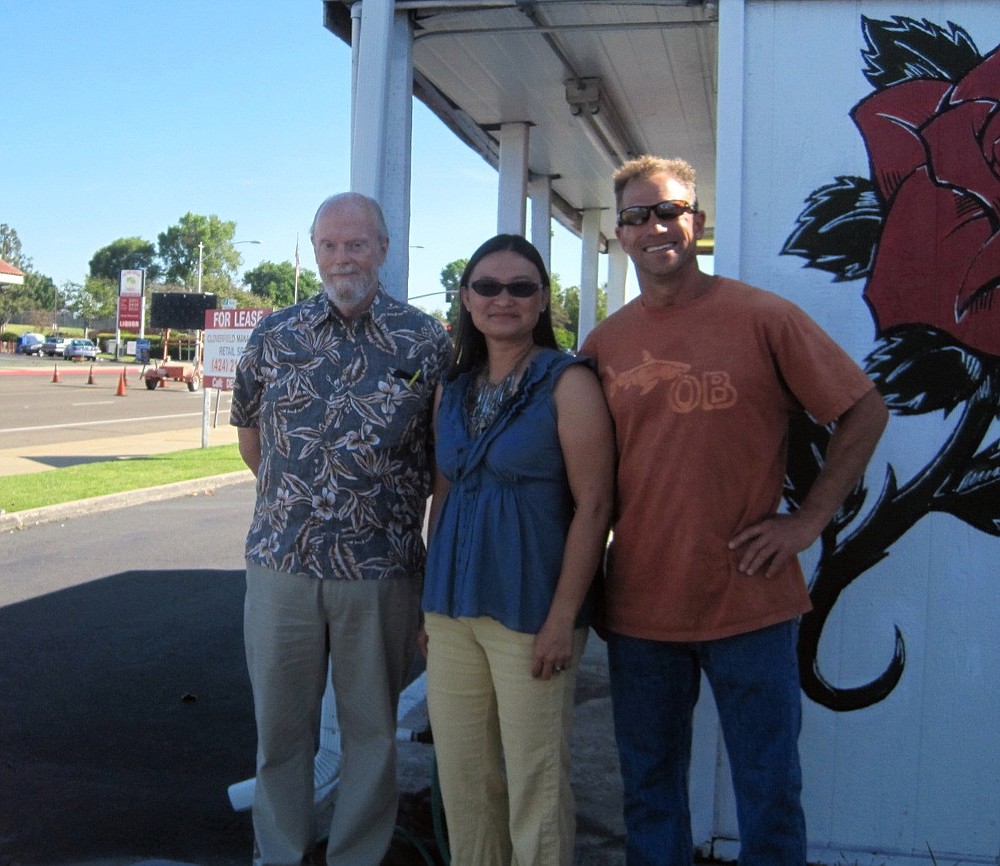 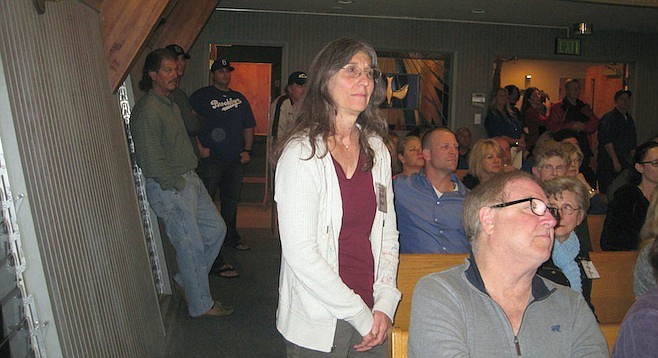 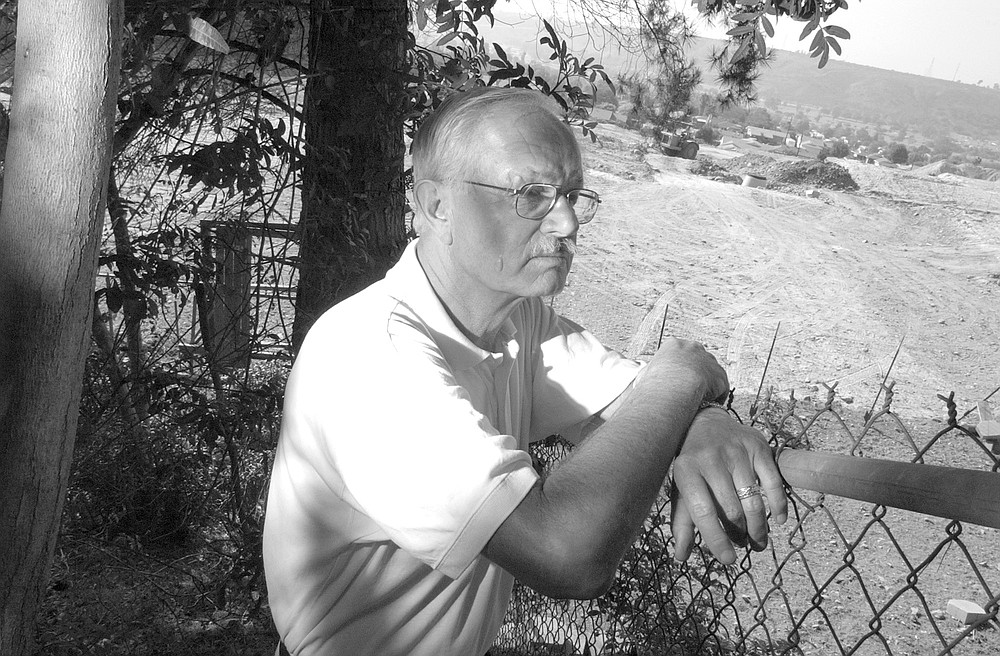 Bart Boyer: "I don't want Allied Gardens to get into the situation that North Park got into."