It's not just the polyphony 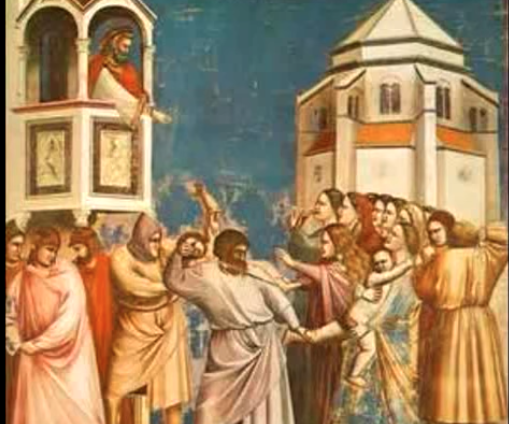 The fire which consumed the roof of Notre Dame Cathedral in Paris has been out for a few weeks now. What many of us may not have realized at the time is the Notre Dame is the birthplace of Western polyphony.

First off. Polyphony sounds quite fancy but it just means anything that isn’t unison. Polyphony is two or more voices singing different notes at the same time. The oldest extant examples of polyphony come to us from the Notre Dame School and date to about 1160 to 1250. The two names which still exist are Léonin and Pérotin.

Little is known about Léonin. The best source of information comes to us from an author who is referred to as Anonymous IV. Léonin’s music is reliably attributed and represents the first examples of a specific composer being associated with specific pieces of music. 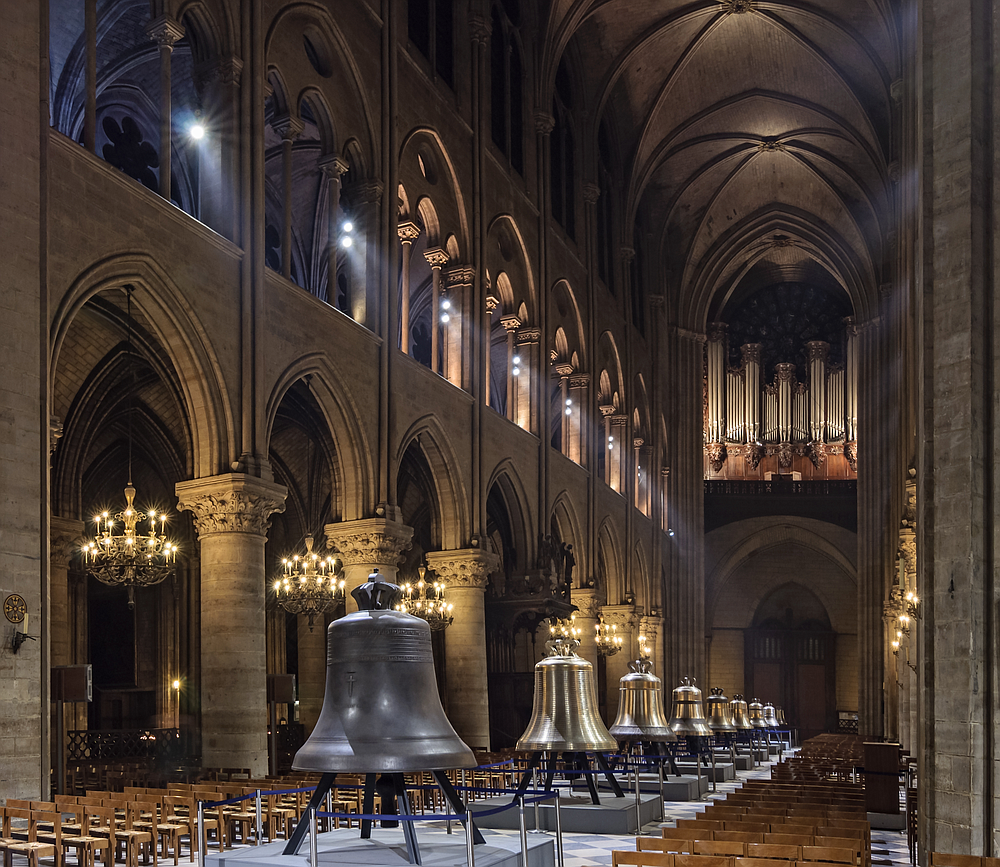 A specific composer being associated with a specific piece of music is a seismic shift and is a significant event – not just in the development of Western Culture but in the development of Western Individualism. Individualism played a part in serfdom disappearing by the 1400s, the establishment of the Bill of Rights in the United States Constitution, and the abolishment of slavery by Western countries.

Was Notre Dame the birthplace of Western Individualism? No. Was Léonin a revolutionary? Maybe, if his music was truly the first establishment of polyphony. Odds are he didn’t invent polyphony. However, he is who we have.

We know a little more about Pérotin from the same Anonymous IV author. However, Pérotin is called “The Great.” He took Léonin’s work further away from its roots in chant and helped it develop into what is called the ars antiqua style. Ars antiqua is something of a transition between plainchant and the intricate polyphony of Ars nova which developed in the late medieval period and led to the Renaissance.

The music of these two composers is documented in the Magnus Liber Organi, the oldest version of which is from 1456 in the library of Piero de’ Medici of Florence. This book shows an innovation in the architecture of music which is akin to the innovation in architecture which made Notre Dame possible.

In the music of Léonin and Pérotin we have the first example of music which is measurable. The duration of the notes is indicated for the first time.

Notre Dame cathedral is a stunning building, but with it comes an entire context of innovation and avant garde. It was at the time thoroughly modern.