Spend the day with Orson Welles, or with Satan, on YouTube 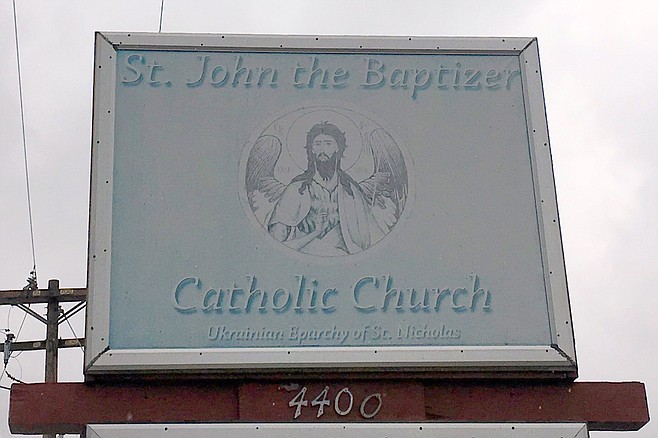 One of the real pleasures of feeling lousy enough to stay home in bed is the YouTube deep dive. Flu’d up a couple years ago, I watched maybe 15 straight hours’ worth of stuff about Orson Welles: movies (F for Fake), interviews, biographies, commentaries, talk-show appearances, spoofs, even classic outtakes. Aaaaah the French… It is one of the consolations of illness that you can never remember how awful you felt — but I can well remember what a delight it was to spend the day with a world-class filmmaker and raconteur.

More recently, I took ill and communed with the devil and his minions. Satan got an awful lot of cinematic attention in the ’60s and ’70s; 1961 alone treated The Devil’s Hand, The Devil’s Eye, The Devil’s Partner, and The Devil’s Messenger. YouTube is full of them: lo-res but vivid, somehow earnest without being self-serious. And where there’s Satan, there are Satanic rituals: worshippers in hoods and robes of purple and scarlet; gathered around altars lit by candles or torches, depending on whether the setting is an old stone cellar or a older woodland clearing; presided over by an aging Svengali as he prepares his nubile thrall for the fulfillment of his dark purpose. It makes sense: he feels death approaching, and so he turns to the glories of youth in an effort to court the favor of the Prince of this World. 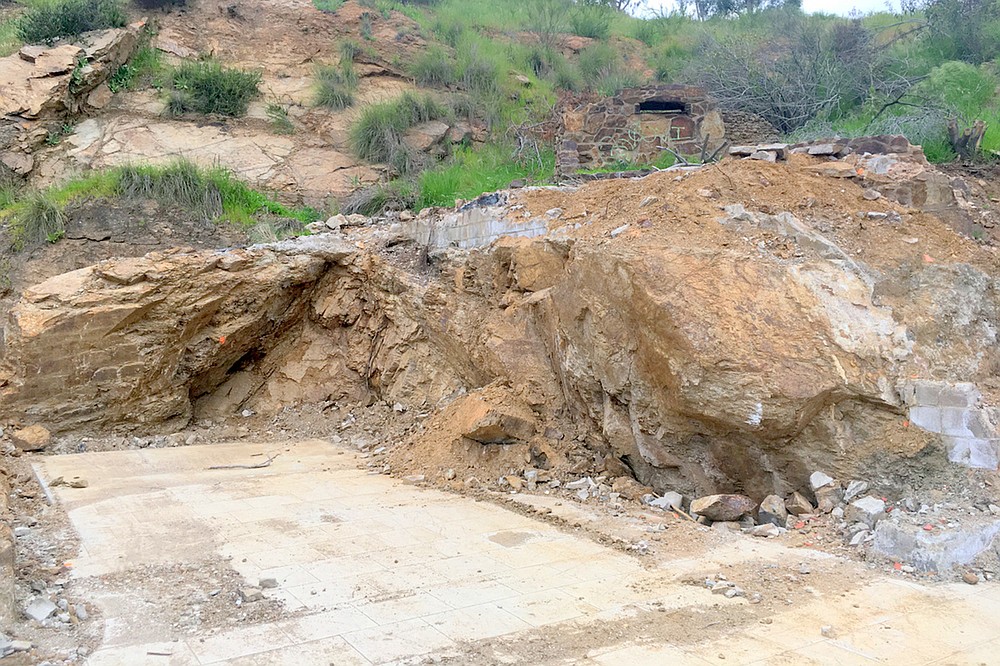 The Christian altar is gone, but check out the one that remains.

Old Scratch has had a resurgence of late: both 2015’s The Witch and 2018’s Hereditary (spoilers!) dealt with unironic surrender to Satan for the sake of earthly joys. Maybe that’s why I was so struck by my recent discovery of a ready-made Satanic ritual film set, right in my town — right behind the torn-down Ukrainian Catholic Church. Too perfect. In my mind’s eye, I started placing cameras and lights, considering costumes. I mean, the thing just dropped in my lap, and who knows how long I have left to break into the movie business? I’m not getting any younger.

It wasn’t until I pointed out the spot to my teenage son that it hit me. “You could ask your friends if they want to film a movie scene. It’d be fun, and we could use it for proof of concept. Of course, these things always have some half-dressed hottie for…” Even as the words formed, I creeped myself out. An aging Svengali as he prepares his nubile thrall for the fulfillment of his dark purpose. Good grief, that’s enough of that. How do directors do it? I guess it helps if you regard actors as, in the words of my wife’s grandfather, “so much cattle.” A dowry, useful for courting.