X-rated documentaries from Russ Meyer, Allen Funt, and a mocumentary from Jeanne and Alan Abel 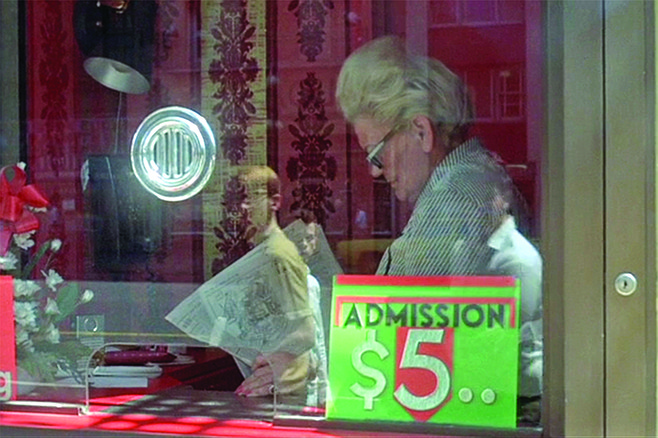 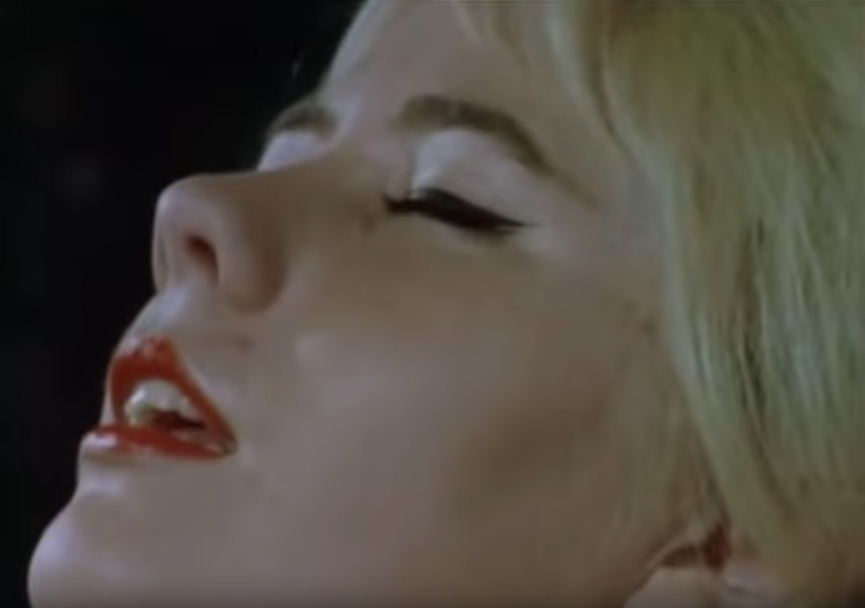 “Situated on precipitous peaks above yawning canyons,” bellers our off-camera guide, “San Francisco thrusts itself into the bosom of the Pacific.” The cadence of the eloquent voice-over suggests ersatz Ed Murrow, but the salacious syntax is unmistakably that of Russ Meyer. After five minutes, all semblance of documentary realism is abandoned in favor of fly-about coverage of a bevy of “discoteque discoveries” fruging as though their lives depended on it. Come for the pulchritudinous va-voom, stay for the va-va-va-voom camera placement and editing pyrotechnics of the Sergei Eisenstein of smut. The goal of the original Mondo films was to cloak prurient behavior in documentary camouflage, thus legitimizing the need for nudity. Russ’ first color outing begins with a pneumatic beauty behind the wheel as she chauffeurs us through the city’s summits and valleys. Not since Vertigo had San Francisco’s peaks been put to better use.

What Do You Say to a Naked Lady? trailer 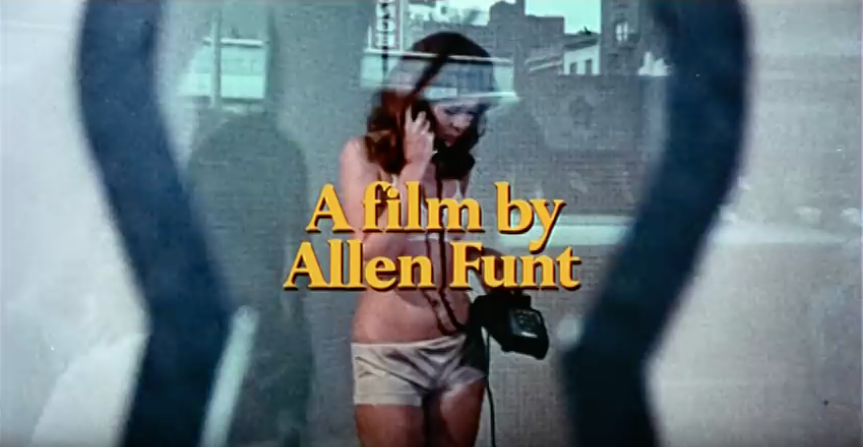 Mr. “Candid Camera” himself, Allen Funt, was the architect of reality television. With the show absent from the airwaves for going on three years, Funt turned his hidden camera in the direction of the big screen for what he called, “A series of sex-related comic incidents.” My first X-rated movie: Dad drove up to ticket booth while I sat tall in the passenger seat, looking to add four years to my age. (“It’s dirty Candid Camera,” was the review Larry filed with Babe upon our return.) The satire is at times tone-deaf. What was Funt thinking by including a lighthearted segment titled, “A Few Thoughts About Rape”? At best, it’s a fascinating look back at a member of Television City’s old guard trying to cash in on the sexual revolution and disintegration of the studio system alike. And there’s enough button-pushing on Funt’s part to wring the occasional genuine insight out of those caught in the act. On a sour note, the sickeningly sunny words and music by Euel Box and Steve Karmen are more objectionable than any of the sexual subtext. Lastly, a soccer ball and right-hand drive autos indicate scenes too racy to be filmed in the States.

Is There Sex After Death? trailer 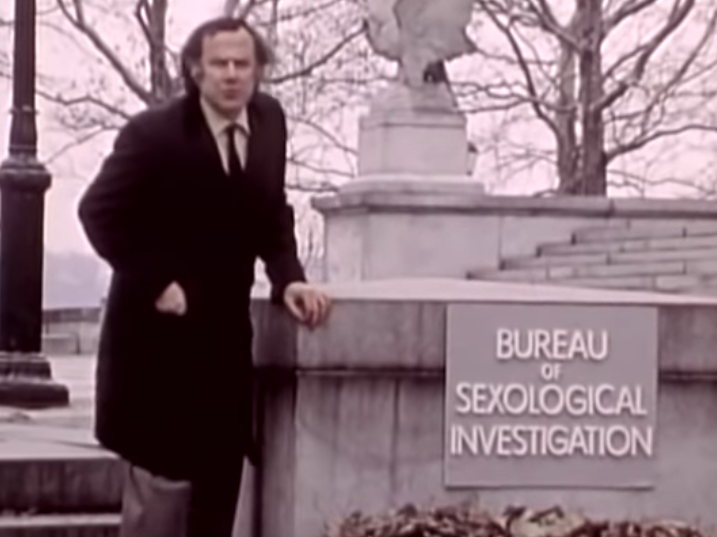 What’s buried in Grant’s Tomb? The headquarters of the Bureau of Sexological Investigation, a non-existent but factual-sounding organization designed by husband and wife comedy team Jeanne and Alan Abel for this early entrant in the mockumentary market. A parody of Mondo movies, this hit at around the same time the craze was petering out. Sex spoofs of this kind, along with low budget sketch comedy anthologies like The Groove Tube or Woody Allen’s Everything You Always Wanted to Know About Sex, helped ease America’s transition from MAD Magazine (a youth-oriented monthly unable to keep pace with the sexual revolution) and the more-adult-in-nature National Lampoon (which at the time was a little more than a year old), to Saturday Night Live. A good deal of the largely improvised humor holds up, particularly when Buck Henry participates.