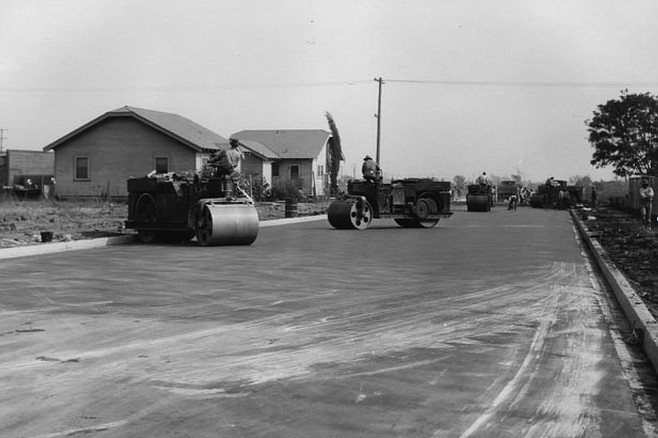 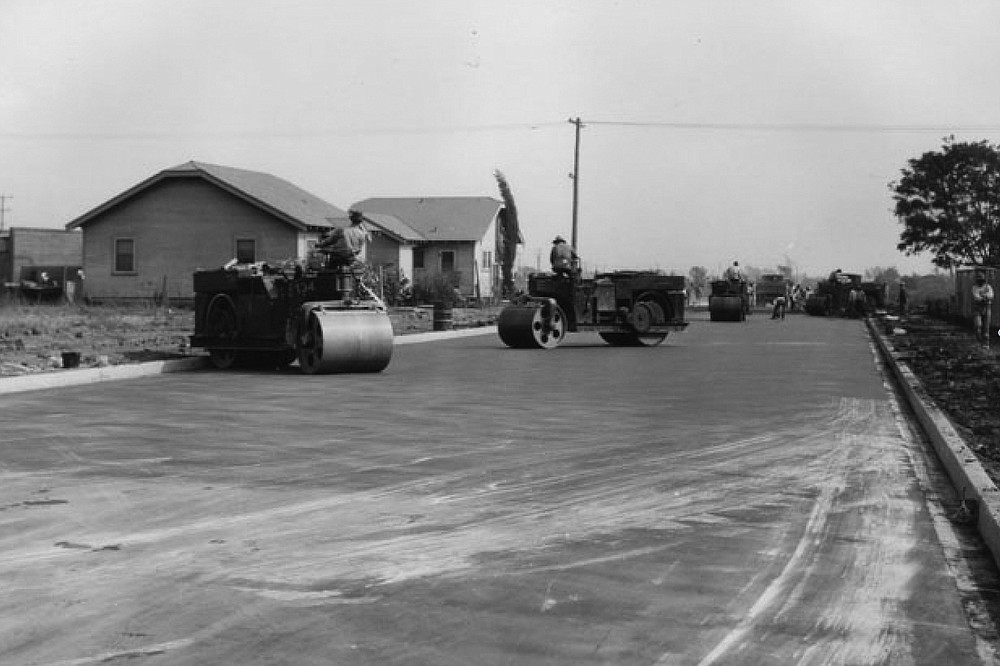 Helen Ofield speaks on “The Dire Effects of the Mattoon Act 1925-1940.” Did your forebears lose home, land and money under the yoke of the Mattoon Act? The Acquisition and Improvement Act, its proper name, was passed by the California legislature in May 1925. The bill was intended to streamline the process of, and provide funding for, construction of needed public works—paved streets, lighting, bridges, reservoirs, better and more reliable water delivery. While nobly intentioned, this pyramid scheme wreaked havoc. Some in SoCal are living with Mattoon’s impact even today. Ofield has the lowdown in words and pictures. 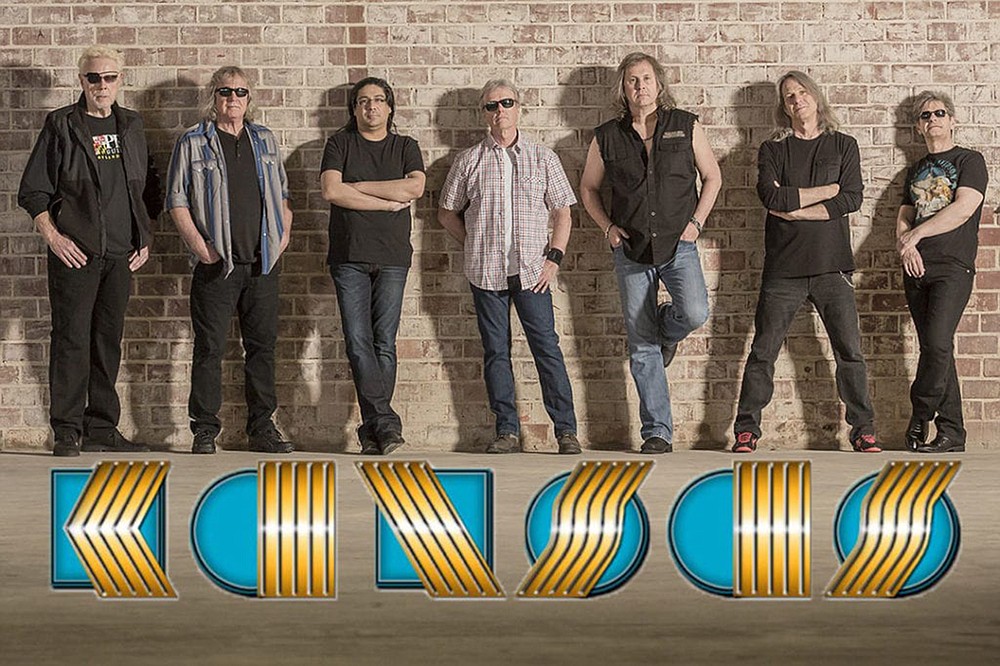 1970s prog rock heroes Kansas will celebrate the 40th anniversary of one of their biggest selling albums, Point of Know Return, which spawned classic rock hits such as “Dust in the Wind.” Featuring co-founders Phil Ehart and Rich Williams, the local date is one of their first with new keyboardist Tom Brislin, whose credits include Meat Loaf, Camel, and Renaissance. 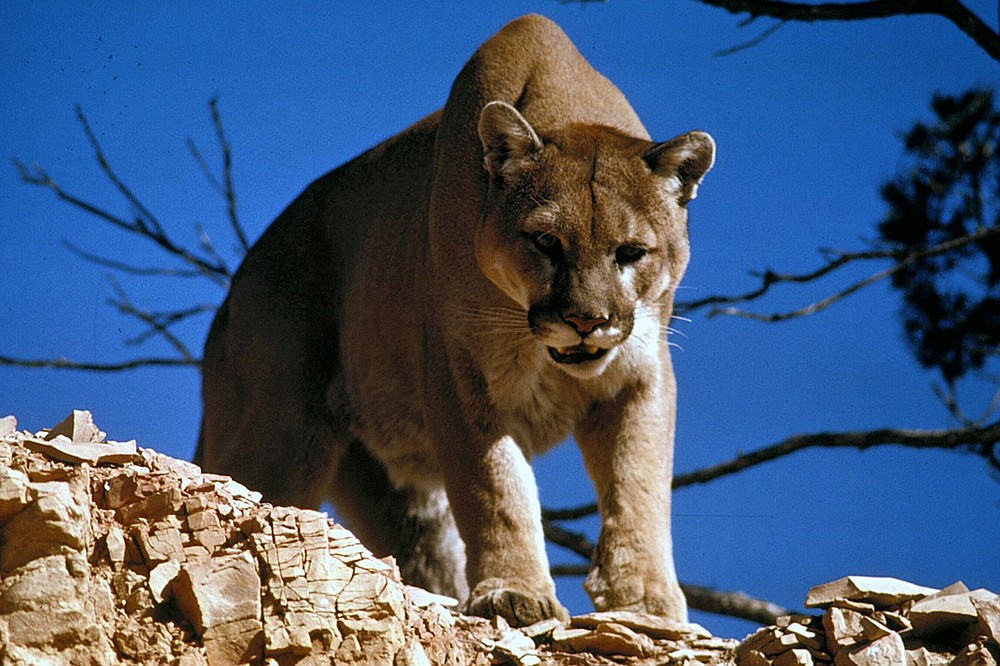 Don Endicott gives a presentation on Southern California’s elusive apex predator. Endicott will share behaviors, show how relationships between mountain lions and people have changed over time, outline their contributions to a healthy wilderness environment, and address threats facing our local big cat. The presentation includes photos, soundtracks, and video footage of seldom seen behaviors, including nursing kittens and two trail encounters filmed by a hiker and a bicyclist. He will also demonstrate how to respond if you should meet a mountain lion in the back-country. 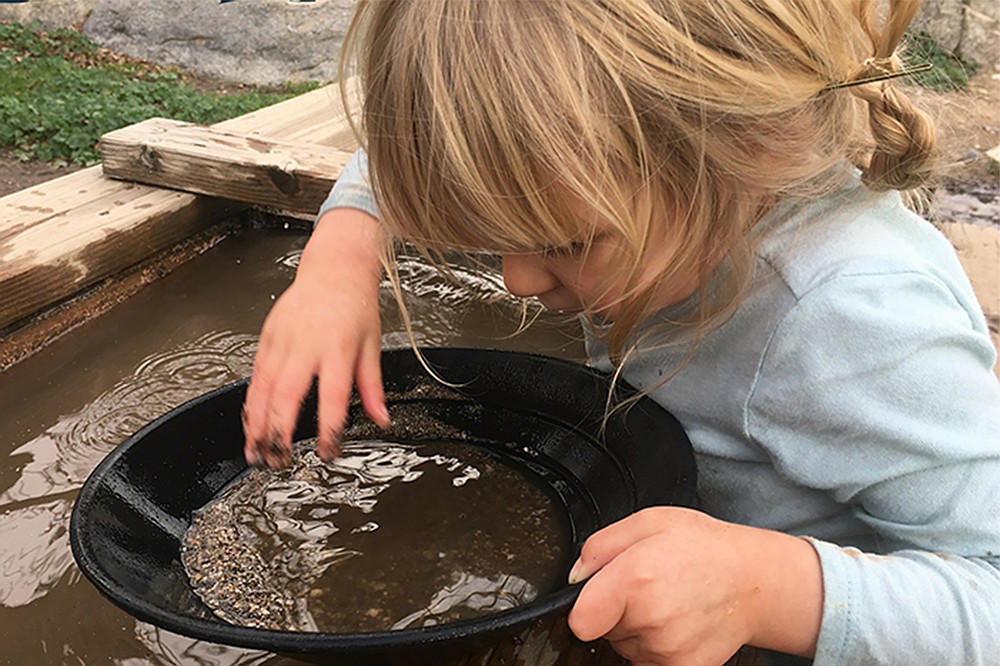 After the American Civil War, Fred Coleman, a former slave, crossed over a creek just west of Julian and saw glint of gold in the stream bed. It’s been 150 years since that discovery of gold in 1869. Visit reenactment camps and see Civil War battle and demos. Fiddles & Folk will play live music from the gold rush days, Civil War, and folk tunes. Join in square-dancing lessons, a medicine show, and an arts and crafts market. 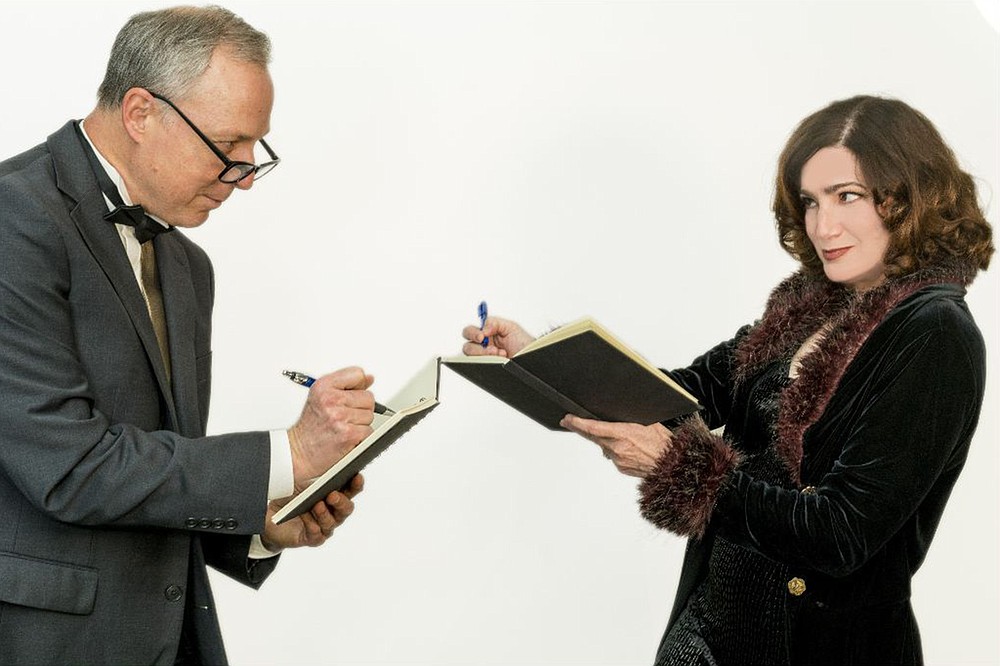 Two aging gossip columnists find themselves careening towards irrelevance in a modern world of social media and blogging. The Fitches, desperate to revitalize their careers, employ the information-spreading powers of the internet, creating a fictional celebrity who soon takes on a life of his own.