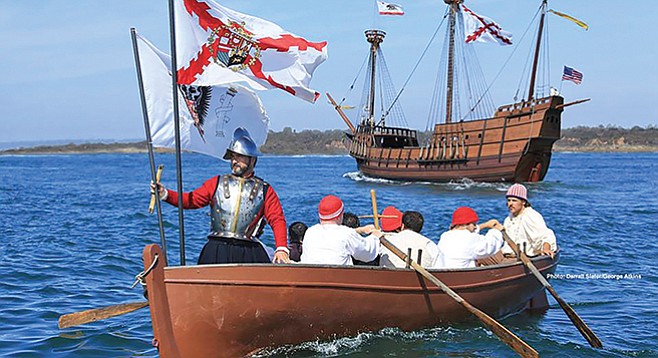 Ringo Starr and his All Starr Band

Ringo Starr & His All Starr Band 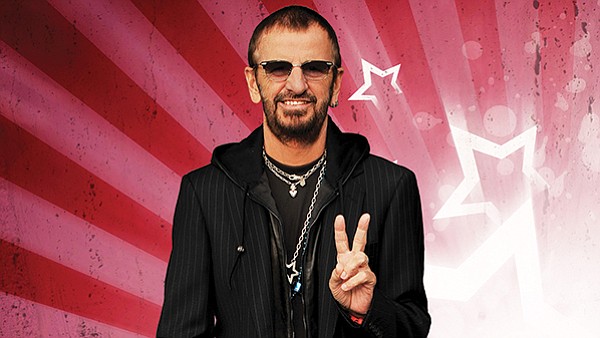 The fun thing about a Ringo Starr concert is that you get a jukebox full of hits by each of the featured guest players, as well as the expected Beatles and solo Starr selections. Various iterations of the All Starrs have been touring for several years; this edition of Ringo’s merry band features longtime holdovers Gregg Rolie (Journey), Steve Lukather (Toto), Gregg Bissonette (David Lee Roth), and Warren Ham (Ham Brothers), joined this time by Men at Work’s Colin Hay and Graham Gouldman of 10cc. The month-long, 21-date tour started at the beginning of September and wraps up in LA two nights after the Humphrey’s date. 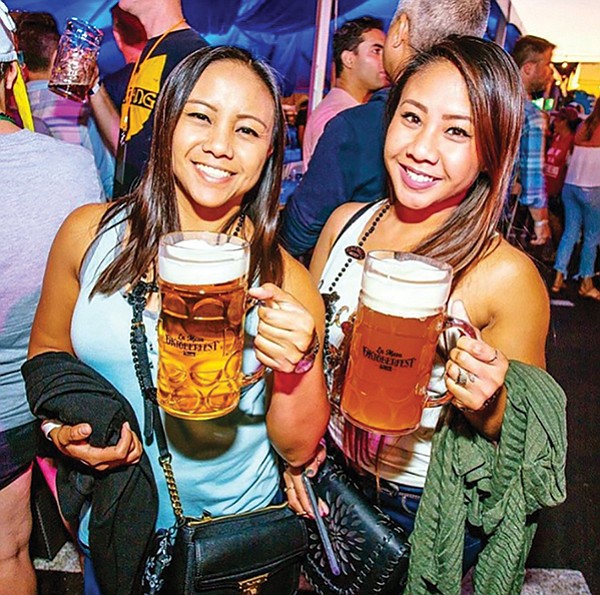 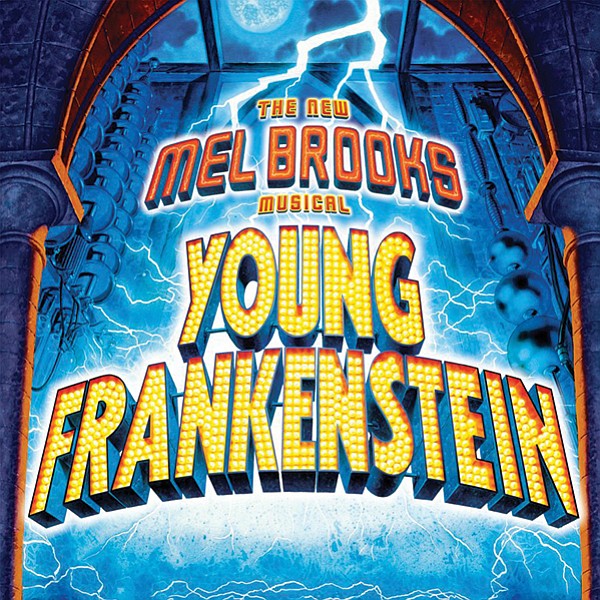 Frederick Frankenstein – pronounced “Fronk-en-schteen,” thank you very much – goes to Transylvania to complete his grandfather Victor’s project: create a human being and shout, “It’s alive!” Well, as Frederick learns, creation can have its discontents.

When: Fridays and Saturdays 8 pm, Sundays 2 pm, Wednesdays and Thursdays 7:30 pm, through October 28 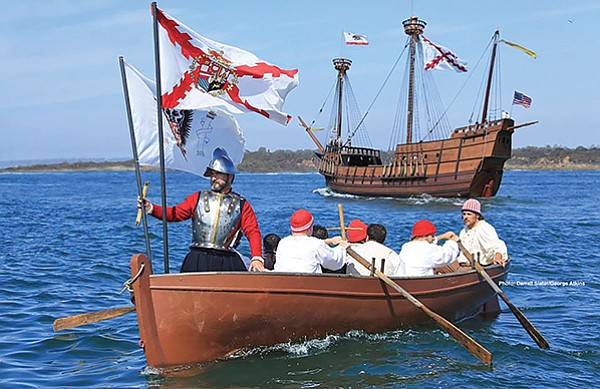 Re-enactment of Juan Rodriguez Cabrillo’s landing on shores of San Diego Bay in 1542. Cabrillo, his soldiers, and a priest sail into the bay on the San Salvador to once again claim land for Spain. Cabrillo stepped ashore on Ballast Point; the first European to land on the West Coast. The Cabrillo Festival features family-friendly educational activities and folkloric performances. 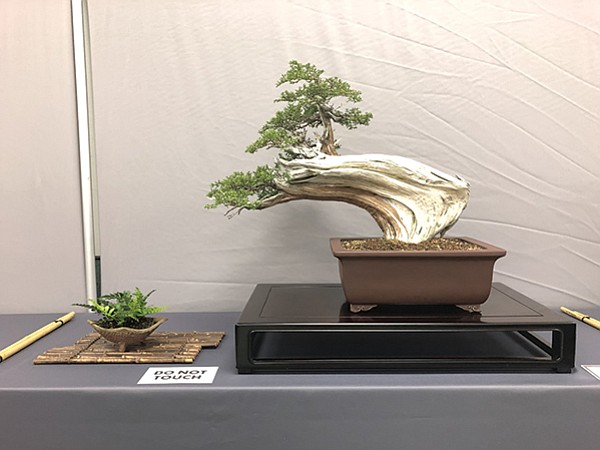 Bonsai, a Japanese art form that uses cultivation techniques to produce miniature trees that mimic the shape and proportions of full size trees, dates back over a thousand years. Bonsai offers objects of contemplation for the viewer, and exercise of effort and ingenuity for the grower. They can be created from a specimen of source material taken from nearly any perennial, woody-stemmed tree or shrub species.