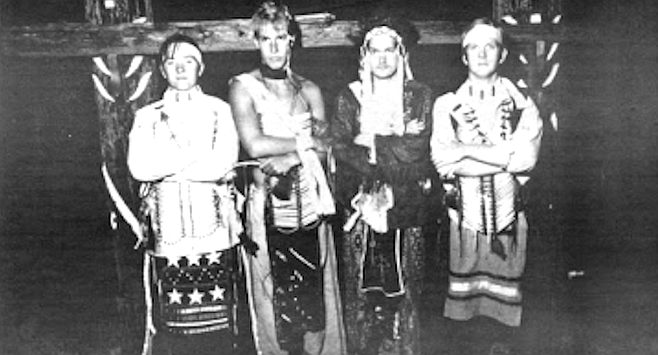 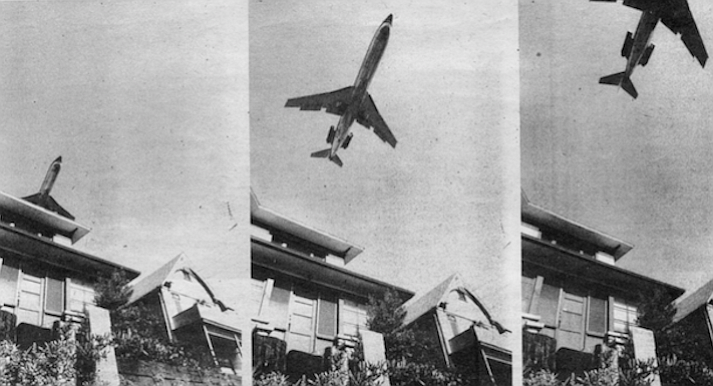 ‘‘Once we found out what the noise could do to your health, we had to move.”

There's trouble down the runway

“For the runways alone you need a hunk of flat ground two miles long and half a mile wide. It should have enough acreage to accommodate terminal and parking, and it should be far enough from existing housing to make noise and safety of minimal concern. Most importantly, it should be easily accessible to a large percentage of the population, which eliminates the desert." 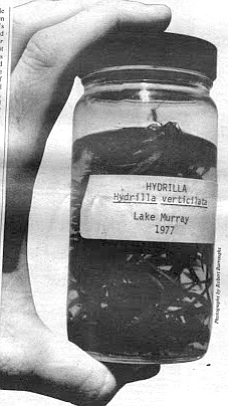 Hydrilla. In 1976 a suspicious-looking weed sample was hoisted out of Lake Murray on a grappling hook.

The thing that ate Lake Murray

Officials have closed the lake to all recreation, turning what was once hoped to be a pearl of the city’s park system into little more than a neglected, forgotten pond, San Diego’s version of the Dead Sea. Simmons and others charge that city, county, and stage agencies have moved slowly and ineffectively to cope with the problem. 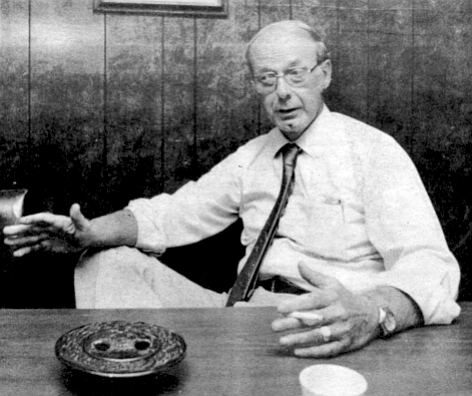 Howard Boysen: "It used to be that the difference between the cost of doing business in Mexico versus Korea or Taiwan was so great that most of the electronics firms put up with the Orient.”

U.S. factories in Tijuana — good for everyone?

Mulcahy and his partner expanded to the Tijuana plant in 1977, at first hiring fewer than two dozen Mexican employees, including a Mexican manager. (Mulcahy acquired a condo at Coronado Shores.) He says today the Tijuana branch has grown to include almost 600 people. 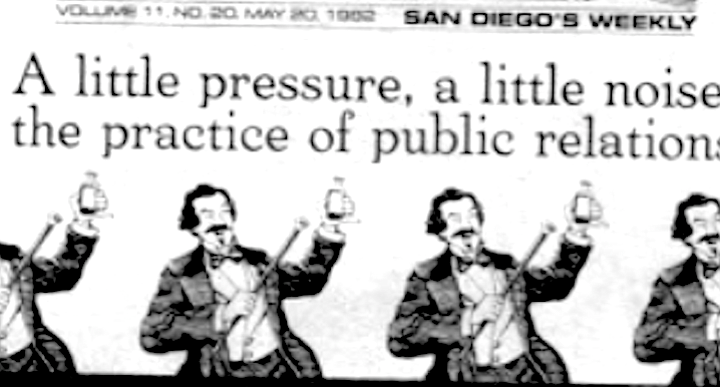 There are a lot of reasons for reporters to take up public relations. The prospect of making more money is one. A good journeyman at the Union or the Tribune these days makes about $25,000 per year, the highest pay in the county with the exception of that at the Los Angeles Times. 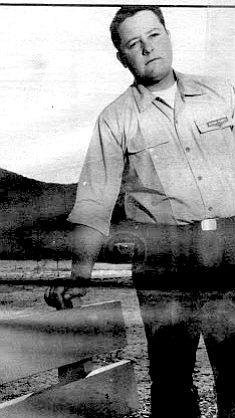 On his first day on the job at Escondido, he was put to work clearing debris from the San Diego River on a gypsy moth control project. “I was up to my waist in the swamps ail day. I never worked so hard in my life, In jail you only get to know maybe a couple people because they don’t know if you’re a snitch, if you’ll steal from them, or what. Here, I get to know each one like a friend.” 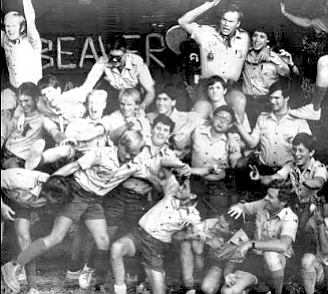 It’s like stepping into a Norman Rockwell painting: apple cheeks by the bushel, squeaky voices, a quaint respect for elders, a certain can-do spirit.

Camp Mataguay — not for sissies

Yesterday the troop was calling him a “homo sapien” and he was yelling, “I am not! I am not!" and he couldn’t understand why they were laughing so much. This morning they called him a “fag" because he’s dropped off the rope too many times before reaching the far lip of the gully.