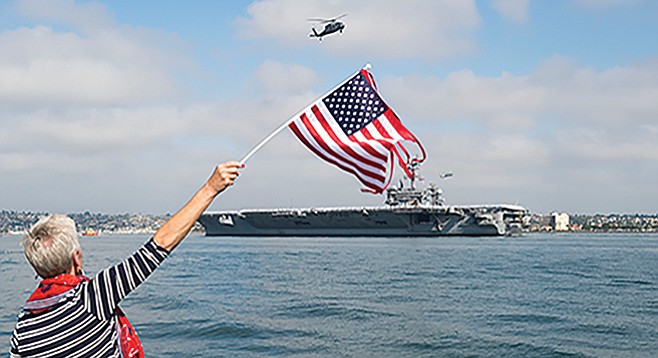 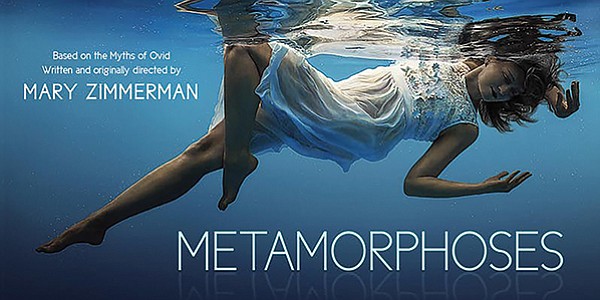 Tales from Ovid, Roman poet and one of Shakespeare’s favorites, include: Midas, whose touch turned things into gold; Alcyone and Ceyx, who, reunited after his death, became seabirds; Orpheus, god of music, and Eurydice, whom he could retrieve from Hades if she wouldn’t look back; and Narcissus, who fell in love with his reflection. Set in and around pool of water onstage, Metamorphoses juxtaposes the ancient and the contemporary. 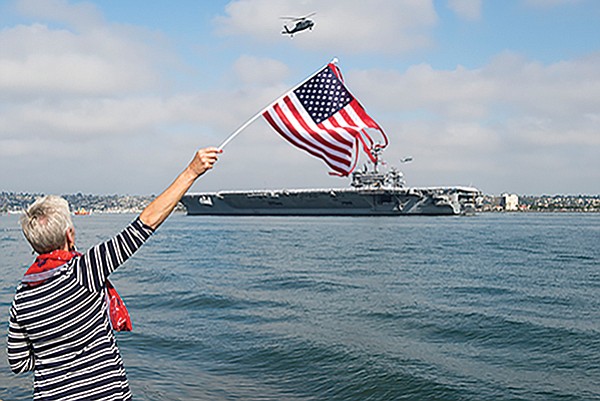 Fleet week honors the Navy, Marine Corps, and Coast Guard in a tradition dating back to the 1935 California Pacific International Exposition. US Navy and Coast Guard ship tours and military displays will be open to the public. Events throughout week include Navy vs. Notre Dame viewing party on the pier, innovation zone, STEM day, golf tournament, and family tailgate concert by country singer Tim Hurley, with special guest comedian Heather Marie. 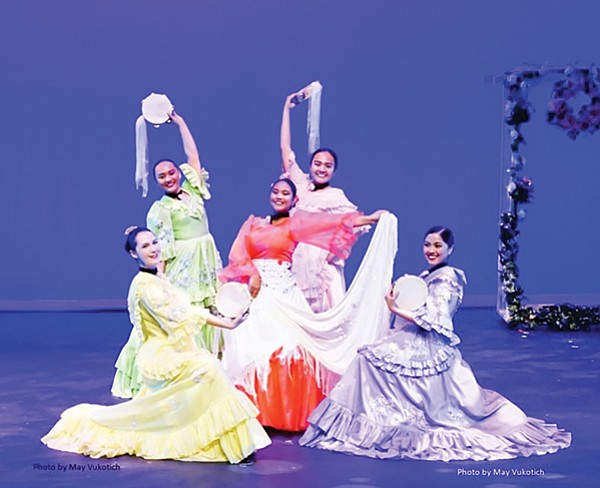 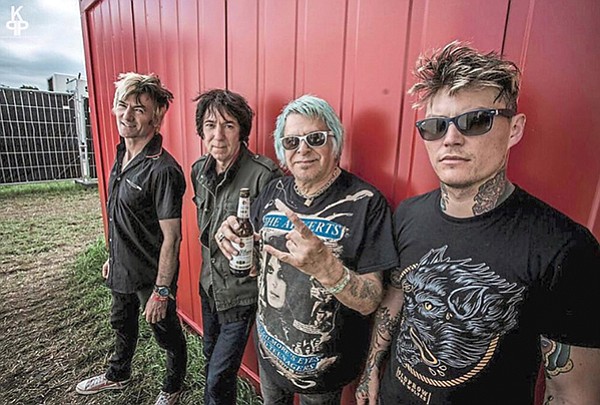 British punk band UK Subs got daily publicity in San Diego by having their name grace the marquee of the State Theater on El Cajon Boulevard for several years after it closed. They’ve only played in town three times in past decade, but over 40 years after coming together, the group – still fronted by founding singer Charlie Harper – is on the road in support of most recent album, Ziezo. Bill includes Agent Orange, Nekromantix, Messer Chups, and locals the Guana Batz.

Halloween at the station 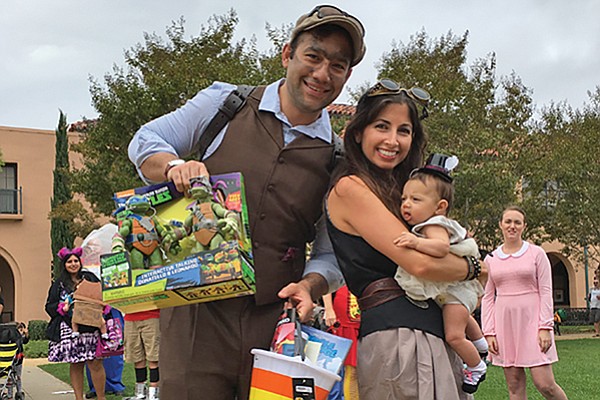