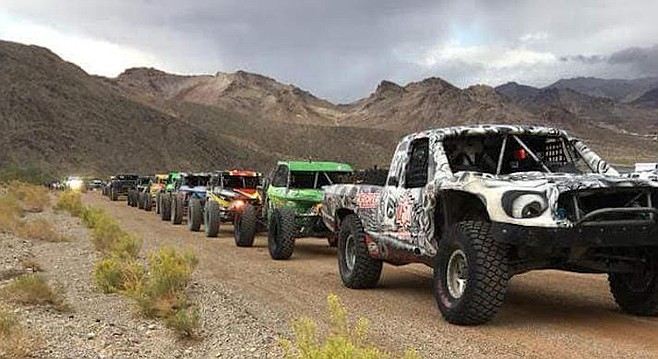 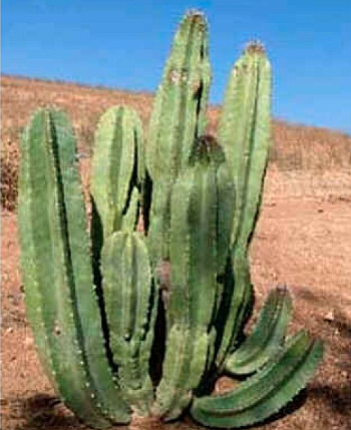 Getting the jump on Baja

I want to know why the outdoor section on the fishing and the fish report is only half a page, and where is the follow-up to the end of the Baja race story (“Baja 1000 fined $25K,” Neighborhood News, October 12) that’s supposed to be on page 70? Because it’s getting pretty bad lately, and I just wanted to call you and let you know that it sucks. I like reading it every week, but I’m getting sick of it. 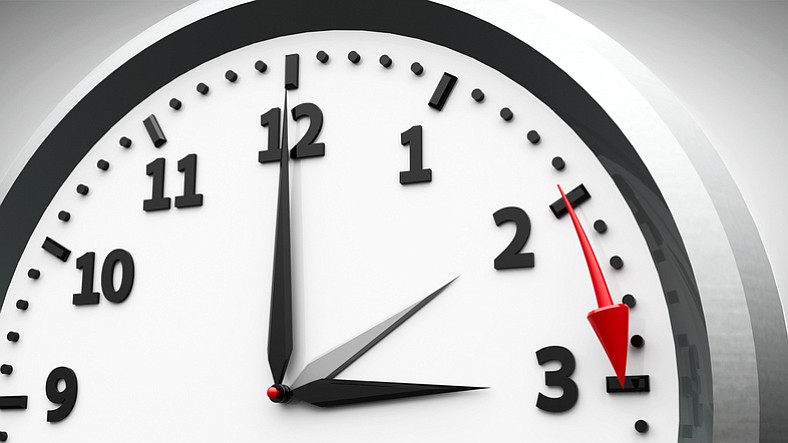 Daylight Saving Time: One of the three hardest-to-grasp concepts in the known world.

Regarding a letter to the editor entitled “Don’t turn back the clock” (Letters, October 17), the writer seems very confused. He says he’s opposing Proposition Seven, [which he says would abandon Daylight Savings Time for the State of California]. That is not the case. Proposition Seven is just the opposite. It makes Daylight Saving Time year round, or at least the possibility of doing it. So someone needs to let Mr. Seamans of North Park know he was wrong, and it might be advisable for you to put in a correction for the current issue.

As a veterinarian, I was trained by Western University of Health Sciences College of Veterinary Medicine on the best methods of care for large and small animals as well as poultry (“Oh, those free-range birds,” Feast! Restaurant reviews, September 1, 2016). I can promise you that the practice used by some meat and egg producers of confining hens, pigs and calves in ultra-restrictive and/or overcrowded cages causes the animals immense stress and makes them more likely to become immunocompromised and ill. That’s why I’m joining over 600 veterinary colleagues and clinics in endorsing Prop 12. 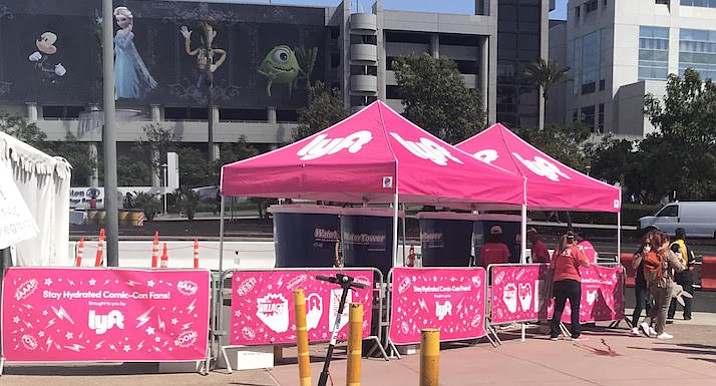 The Lyft Lounge where con-goers could charge their phones, eat and get a drink while waiting for their driver.

Losing it over Lyft

Lyft Driver (“Comic-con not great for Uber and Lyft drivers,” Neighborhood News, July 27) goes berserk with passenger in car is the current happening with driving services; during my 87 years in New York, Missouri, and California, I’ve never heard of a regular cab driver losing his mind, or ripping off a passenger, what is it that makes these new versions of cab drivers so different?

To Saul Harmon Gritz, Hillcrest: Cab drivers are traditionally doing this for a living. Also cabbies are licensed by cities. Uber/Lyft drivers are more often just doing gigs. So many of them are not career transportation drivers.

I've had many cabbies that drove poorly, didn't speak English well, had to refer to maps, etc. Nearly every Uber or Lyft driver I've used has been friendly, drove well, and got me to where I was going with minimal muss or fuss.

Other than McCarran in Vegas, where they know how to run a taxi queue, I can't see ever using a cab again. It's an obsolete business model that's dying and nearly gone, and I won't weep when it finally disappears.