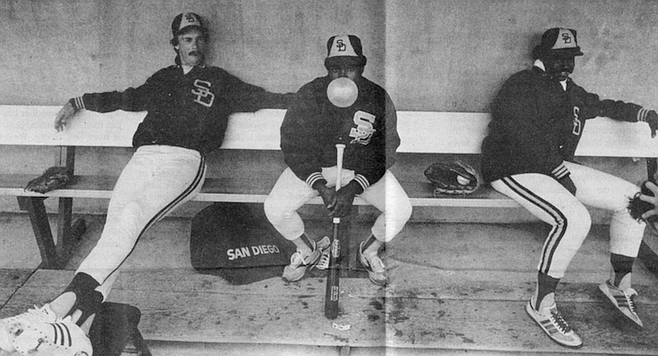 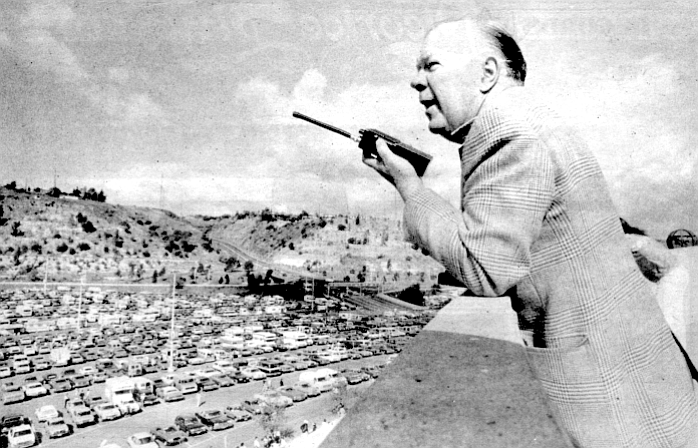 Evan Jones resembles the Don Quixote described in Richard Wilbur’s witty poem — a man with a view of success in every direction.

The management of parking lots has much to do with deterring cheaters. Ace Auto Parks has found that at an unattended lot, one person out of two declines to pay. But the parking lot company doesn’t pay anything, either, when it calls to have an offending car towed away. The towing company is glad to have the business, as the current charge for a passenger car is twenty-eight dollars, 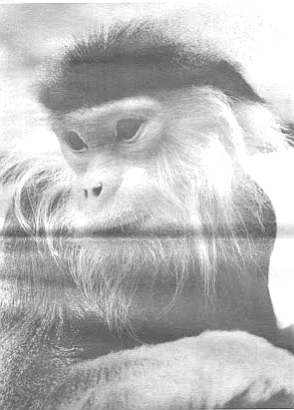 Douc lungur, native to the jungles of Vietnam. No one knows if any remain in their homeland.

Kurt Benirschke: “We have too many people, and we’re killing the wildlife,’’ he says flatly. “I feel very strongly that the reason why we have so many people is because we understand human reproductive physiology. . . . I feel it’s time we translate this to the other species that we ’re in the process of rubbing out.” 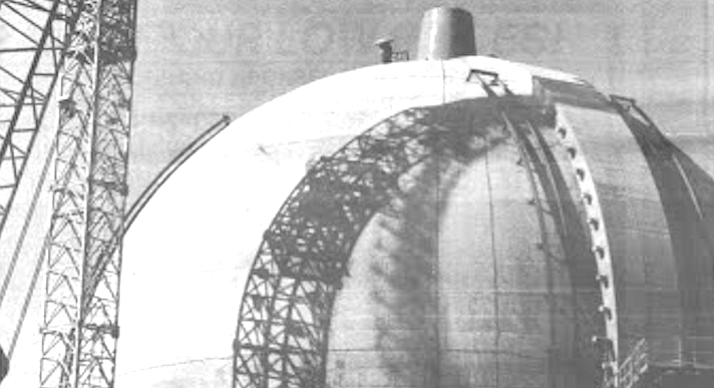 San Onofre. SDG&E maintains that its financial plight is due to circumstances beyond its control.

The dimming of SDG&E

SDG&E first began actively pursuing the construction of Sundesert — a proposed 1900 megawatt nuclear power plant to be built near the Colorado River, seventeen miles south of Blythe — in 1972. The company was getting into a financial bind due to the rising price of oil and the continued rapid population growth in its service area, which was greater than the company’s ability to keep up with it 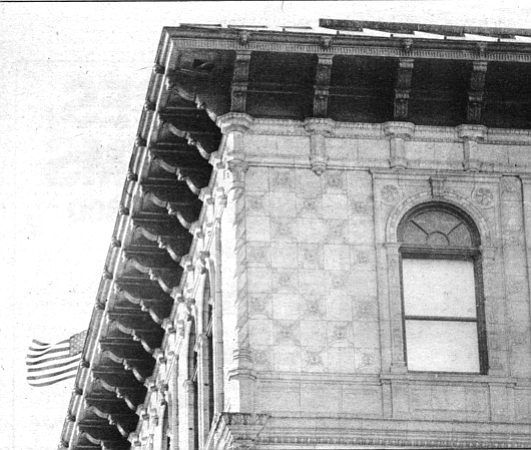 The wrecking ball looms ambivalently over the seven-story building.

In 1944 alone, almost eight million people came through the front doors. A continual flow of humanity, 22.000 per day, filed through them. “They say it was a sea of white hats,” adds Barbara Keeney. "The story goes that a young woman came from out of town looking for her boyfriend. She couldn’t even get inside the doors to find him, so she just sat on the front steps and cried.” 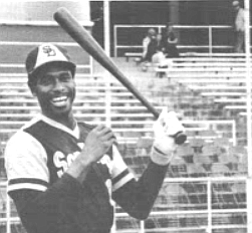 "C’mon, Winfield, give that ball a cobra slap!”

Everyone's happy with the Padres in Arizona

"Most of the Padres are so young, kids almost. The only thing that makes me upset is when one or two of them will say something really disrespectful about the town here. Some do this, not all. They say things like there isn't much to do here, or that it’s in the middle of nowhere. In a way, this town chooses its own. All desert towns do that. If you don’t like 115-degree heat, you’ll know soon enough." 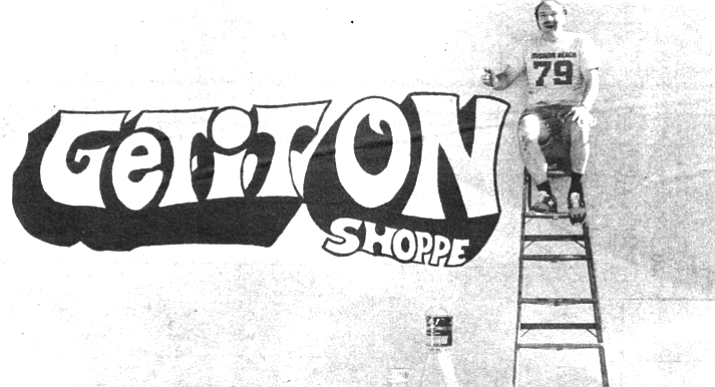 Spencer Wold: “If hash oil comes in, you get hash pipes.”

After the economic slump of 1974. the poster market cooled considerably, forcing the closure of shops that relied on it. And now the poster is back, but it’s changed. Whereas in the late Sixties it was a medium for an opinion, today it seems to be aesthetics. The Black and other head shops sell a lot of nature scenics, sports moments, pin-up girls, and surrealism. And black lights are passe.