The Silent Comedy: writing songs in the midst of dark days

“‘Help, help is on the way, but not today’ is about as hopeful as we get.” 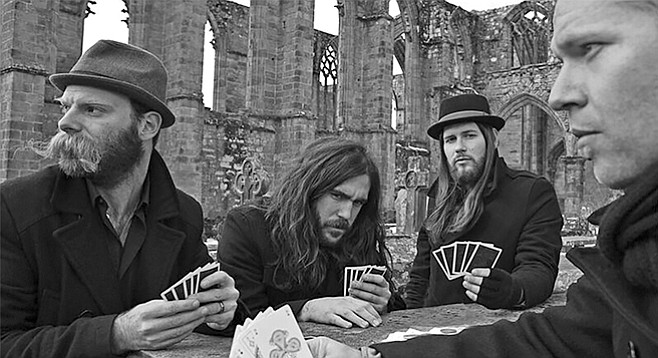 “The hardest thing about being in a band with your brother is that you have a lifetime of history that colors every situation,” says Joshua Zimmerman of spending around a dozen years in the Silent Comedy with his brother Jeremiah. “Being on the road for years is difficult enough without that. On the flipside, there is a very deep connection that is priceless in so many ways. I wouldn’t want to be in a band without my brother, and he has saved my life in a literal sense many times over.”

That doesn’t mean the brothers automatically agree on everything. For instance, Joshua prefers the Stones over the Beatles. “I think I’m the only one in the band who feels that way. We were once grilled by Canadian customs officials on this question when we were crossing into Canada on tour. I think I was the only one who answered Stones, and I was worried about being detained.”

A new album drops this month, Enemies Multiply, preceded by a title track that openly addresses the most contentious of current social issues. “That is definitely a thematic element. We wrote these songs in the midst of dark days, for dark days. This type of darkness can be found at any time, if you know where to look, but we’re being confronted by it in an undeniable way in the United States right now. We hope this album helps people process some of the anger, frustration, and despair that we’re dealing with.”

The record addresses several timely social issues, in keeping with what Joshua cites as his biggest political concern, which is "The rise of hard-right parties around the world. Mistaking machismo for leadership has never led to positive outcomes throughout history." 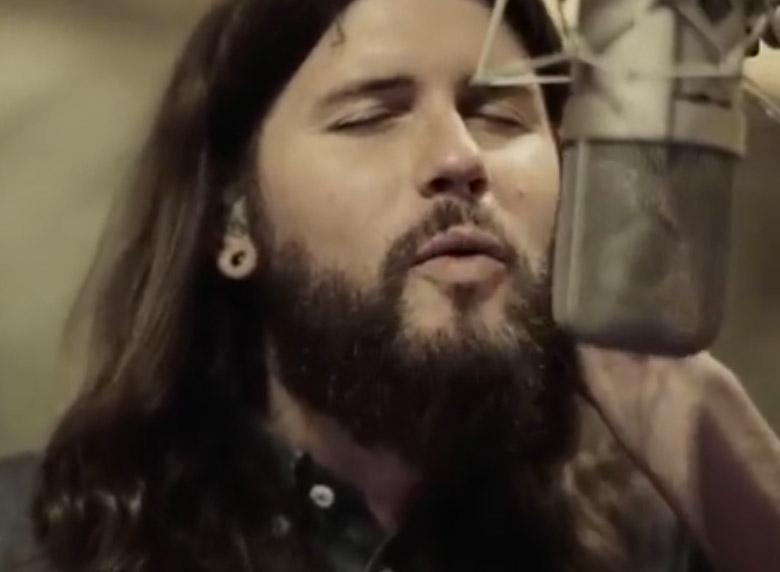 That bleak-but-hopeful attitude carries through the gospel-tinged second single “Avalanche.” “I think it’s the best representation of where the sound of the band has evolved over the years. It’s also an extremely defiant anthem in the face of overwhelming opposition. We don’t believe in false hope and positivity, so the lyric ‘Help, help is on the way, but not today’ is about as hopeful as we get. This song is very cathartic for anyone going through a difficult time. I suggest blasting it in your car stereo and screaming along with the chorus, 'If you wanna blame anyone, if you wanna hate anyone, you should know, you’re gonna have to fight with me!' It's very therapeutic.”

The Silent Comedy and Creature Canyon

The October 19 release party for Enemies Multiply at the Casbah serves as a homecoming show for Joshua, who relocated several years ago to a NYC neighborhood called Long Island City. "It’s hard to explain to people how much the Casbah means to us...there will be a couple cool things for this show that won’t be happening at the others. For one, we'll be performing the entire new album, including songs we've never played in front of people. We'll also be joined by some backing vocalists, which is something we've only ever done in London."

As for hometown plans, “My ritual is always to go straight from the airport to eat Mexican food. I often go straight to Pokéz downtown before I do anything else.”