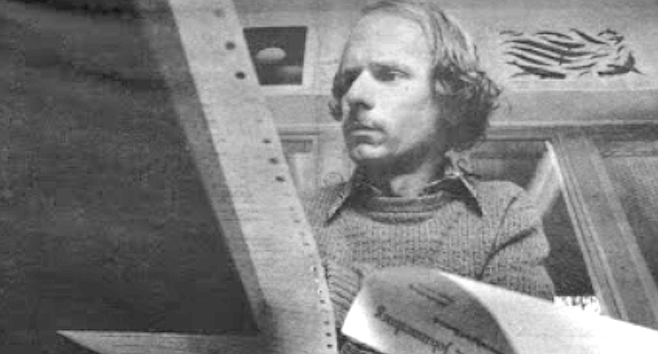 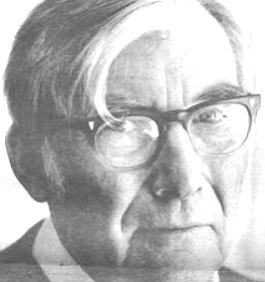 Hamilton Marston: "People who are looking for the quick return have had the upper hand."

The Marstons of San Diego

In early 1974 he went to the city council and told them that he and his aunt, Mary Marston, would put up $10,000 to cover the cost of having an urban planning expert come here to review and comment on San Diego’s development. (“Ten thousand dollars seemed like an appropriate amount,” he explains. “It was about what John Nolen got in 1907.”) 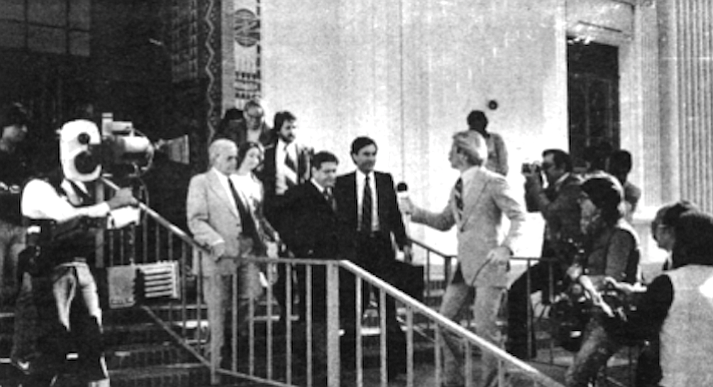 Hedgecock claims that the twenty-five dollars for his role in Borderline is going to his favorite charity.

Welcome to Borderline and other movies made in San Diego

Only three years ago, San Diego had been featured in almost no major motion pictures, the major exceptions being films like Francis Joins the Navy and Some Like It Hot, shot here in the late 1950s. The most recent production of any note was the television series Harry-O, shot here in 1974 and 1975, and it was such a disaster for producers that no other major production companies ventured here between 1974 and 1979. 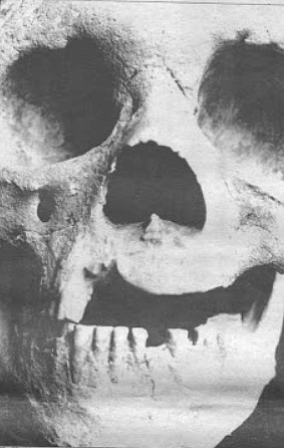 Bada determined the Del Mar skull to be 48,000 years old. The oldest previously discovered bones in North America were radiocarbon dated at 23,600 years.

Pre-historic man in San Diego much earlier than we thought

On March 1, 1970, Minshall took a walk in Buchanan Canyon, which happens to border Minshall’s back yard, and he was in the habit of walking in it for exercise. Heavy rains the day before had washed down rocks, trash, and soil from the higher slopes, and in the jumble of materials lying on the canyon bottom Minshall saw what looked like an ancient stone artifact. 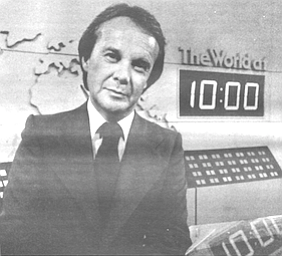 Ron Fortner: "We were a pimple on the backside of broadcasting in San Diego."

Channel 39’s cofounder, Larry Shushan, confirms that he and his partners from the outset looked forward eventually to capturing Channel 6’s ABC affiliation. Shushan (who then owned KPRI radio and today works for KSDO and KEZL radio) started Channel 39 with Atlas Hotels owner Charles Brown and Paul Corrier. the founder of Corovan Moving and Storage. But their timing was off. “Nobody knew what UHF was about in those days.’’ 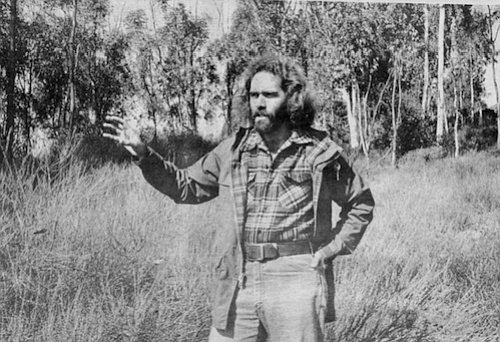 Ron Strange: “If growth like this took place in a human, they'd call it cancer.”

Interstate 5 was laid down, and a few years later and a few miles to the east, Interstate 15. Suddenly the land was no longer simply land but an area between freeways. Running across it were high-voltage power lines serving the San Dieguito area. Then in 1970 the Los Penasquitos sewer district was formed and a trunk line laid down through the Carmel Valley. 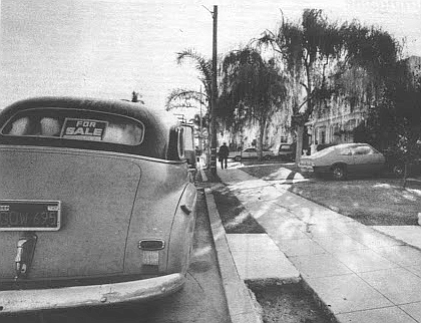 Benbough block. Percy Benbough, a generous man. moved his whole clan into the houses, including family and friends.

Neither Mildred Woody nor Hazel Wells can recall the name of the man who was murdered in Burlingame; the exact year seems elusive, but many people know in which house the crime occurred. It’s on the corner of San Marcos and Burlingame Drive. Several elderly people who never knew each other offer similar accounts of what happened.