Live in rural East County? Get an air horn.

Mountain lions and their defenders 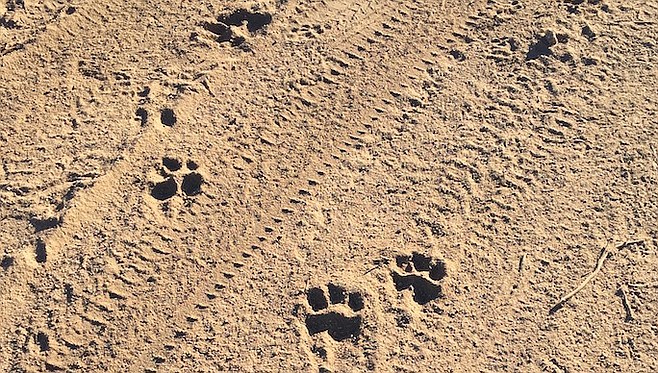 Janie Agostini, Lakeside resident who lives in Moreno Valley, announced October 5 that 11 of her chickens were killed the previous night, but she wasn’t able to track the animal that did it. Her neighbors think it may have been a coyote or a bobcat. 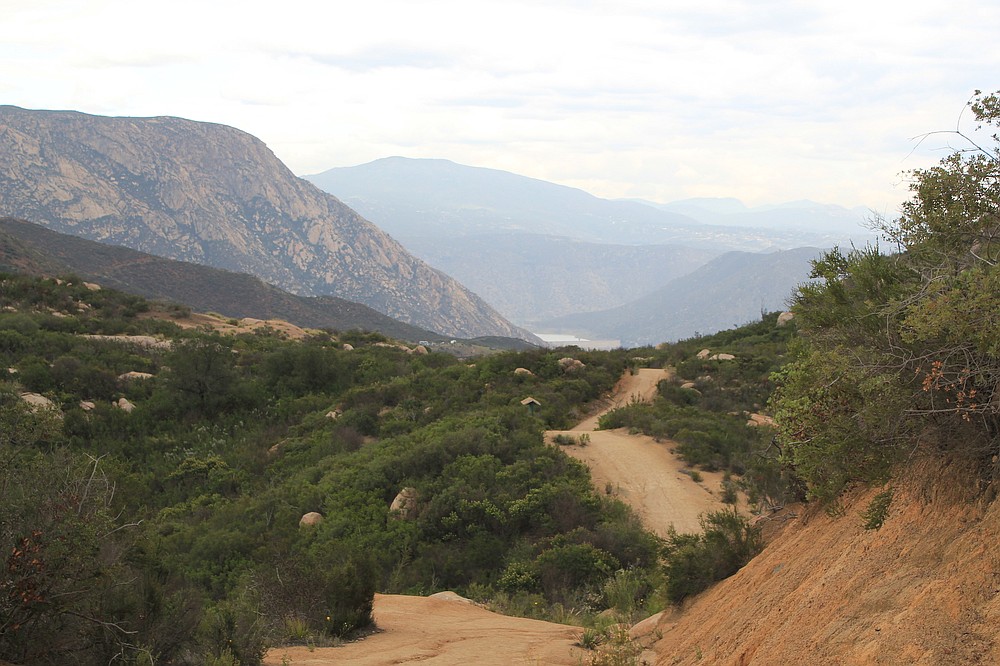 Trail above Alpine. Lisa Core, also from the Carveacre neighborhood: “I suggest if you want to shoot one, move."

Just few days earlier, though, there were mountain lion sightings and tracks identified nearby on Willow Road, close to El Capitan High School and the polo club. More tracks were found on the trails around El Capitan Reservoir, which connect the face of El Cajon Mountain with the El Capitan County Preserve trailhead across from the Sycamore Canyon Open Space Preserve, another location one can stumble upon puma tracks. 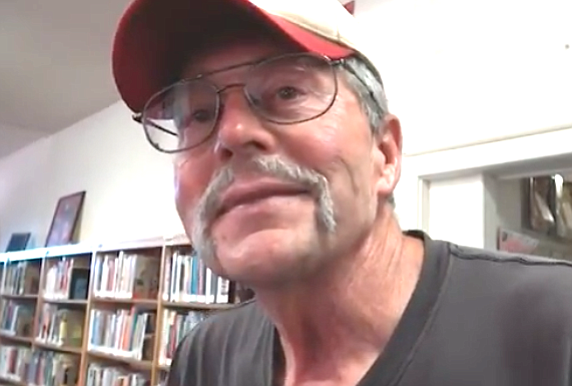 Peter S.: "I was standing on my front yard on Willow Road and saw this mountain lion walking across the front yard of my neighbor."

In September, Alpine resident Daniel Scott noticed footprints on his land. Scott said he was outside grading his driveway when he noticed the tracks and he hasn't seen new ones after that. Scott said he lives “on the edge of the forest, so the lion track looked like they came out of the forest and were heading into the community.” 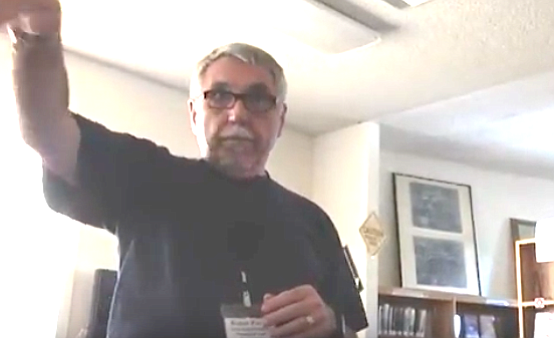 Robin Parks: "Circling is another sign of attack; they are sizing you like a leg of lamb."

Scott said he is new to the mountain. He has lived in the Carveacre neighborhood for a year now but has no animals to worry about. He said his neighbors “have chickens, a hog and sheep, but they have a six foot fence around their place.”

His neighbor, Lorie Lemke, advised Scott to call the Alpine Ranger District. Lemke said, “They might come out and make an impression of the print and tell you what it is and the approximate age. “ The rangers identified a female mountain lion and a cub in the area right before the big West Fire in Alpine last July. The Carveacre neighbors have split feelings and different opinions about killing a mountain lion. Lee Anderson said, “They were here long before us and have been here the whole time you have. We chose to live in their home.” Lisa Core went even further and said, “I suggest if you want to shoot one, move. I’ve lived up here for 20 years. I’ve lost a few animals to them. You moved to their territory.”

Alpine resident Peter S. remembers his first encounter with a mountain lion “You know where East Willow is in Alpine? It’s about a mile from the Indian reservation at Viejas. I was standing on my front yard and I saw this mountain lion walking across the front yard of my neighbor across the street. That was in the middle of the day. He was six or eight feet with a really long tail. He was looking for something to eat. The creek was right there and it has water year around.“

Robin Parks is now a volunteer with the Mountain Lion Foundation. “That whole area from the Eastern side of Alpine on through Descanso and Pine Valley, there is a lot of stuff going on. Particularly the last two years, all the way up to Julian."

Parks said there have been sightings lately of a mountain lion visiting the community in Rancho Palo Verte, Alpine. “He comes there probably from Cleveland forest and gets a drink of water in that area.” Parks said he doesn’t know about the one seen spotted in the Carveacre area, but said it may be the same cat. “They travel a lot.“

“I’d say bear spray for bear is good, but air horns are good for mountain lions. When it goes off, you wet your pants and so does the mountain lion.” A fox light would be good “for people with ranch animals, lamas, rhinos, goats, pigmy pigs, pig pigs. Fifty bucks, made in Australia and it works on mountain lions.”

"If you see a mountain lion charging at you at about Mach 4 with his mouth open, you got a problem. Circling is another sign of attack – circling, close the distance, circling some more, that means they are sizing you like a leg of lamb. Spring crouch is the third sure sign. They can jump like 40 feet.”

Avoid their territory at dawn and dusk, do not hike or camp alone and avoid deer catches. In case of an encounter, Parks said people should be making loud noises, make eye contact and try to appear bigger. If the inevitable happens and the lion attacks somebody, Parks recommended to “fight like hell.”

“If you feed them, they will come. The biggest thing is food, it’s seems more so than water,” said Parks, urging people not to feed the deer in their yards.

There are between four and six thousand mountain lions currently living in California and their population has been declining since 1895 when it was first recorded. Parks claims “People who put forth the idea that there’s an exploding population they are usually the people who want to kill them.”

Fortunately, the Sheriff has decided to reform CCW issuance quite a bit, so if you want to be able to carry to protect yourself in the "back country", there's a pretty good chance you can do that now.