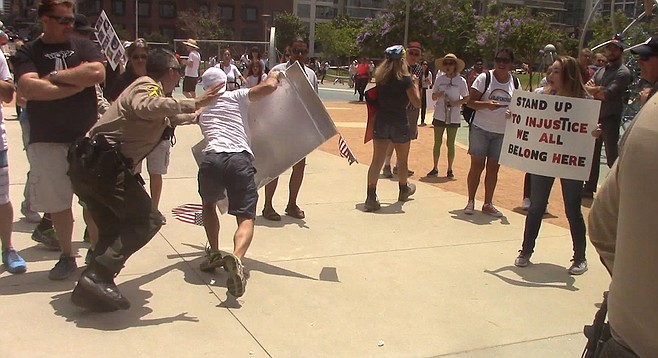 On November 9 Clayton Marlow Anderson, Jr., a former attorney from La Mesa, was sentenced to 18 months in federal prison for “defrauding clients and investors,” according to a U.S. Department of Justice press release.

In 2014 seven cases were brought against Anderson by the California Bar for “multiple acts of misconduct.”

“The most severe sanction applicable” related to his misappropriation of clients’ money. He withheld and misused settlement money he won for them. He illegally solicited loans from clients and made false claims about his ability to pay them back. 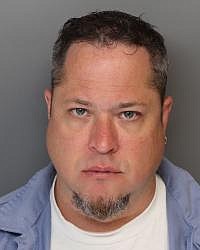 In the worst case Anderson withheld $800,000 from a settlement payment owed to his clients Jefferson Pointe Property Owners Association of Murrieta and used it as an investment. $748,000 of it was not repaid.

“Misappropriation of client funds breaches the high duty of loyalty owed to a client, violates basic notions of honesty, and endangers public confidence in the legal profession. [It] generally warrants disbarment,” stated the California Bar.

After being disbarred in 2015 Anderson was prosecuted for his crimes in federal court. “Clayton Anderson put his own financial interests above those of his clients, to whom he owed both legal and ethical duties,” said U.S. Attorney Adam L. Braverman. 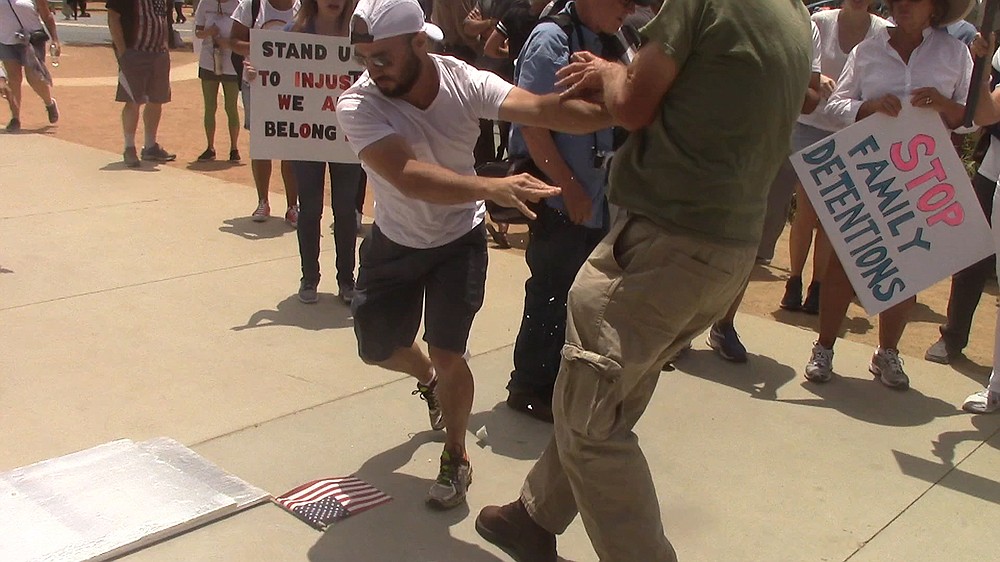 On October 19 Michael David Peterson of Pauma Valley (formerly Escondido) was disbarred after being convicted of possession of child pornography, a “crime of moral turpitude.”

“The knowing possession of child pornography is ‘a serious breach of the duties of respect and care that all adults owe to all children,” said the State Bar Court of California.

On October 19 Theadore Marshall Smith of San Diego was suspended for a year and put on probation for three years after getting his fifth DUI. This suspension covered his third, fourth and fifth DUIs. He was previously disciplined for his first and second.

One condition placed on Smith is he must not use any alcoholic beverages.

The San Diego City Attorney’s office charged appeals attorney Benjamin Siminou with misdemeanor battery and theft after a three-month review of a protest incident at Waterfront Park on June 30.

Siminou was caught on camera pushing 75-year-old Daniel Russell, a Trump supporter and border wall proponent, to the ground and stealing his sign. Deputy sheriffs immediately arrested Siminou and booked him on felony strong-armed robbery. The DA’s office declined to prosecute felony charges against Siminou and sent the case to the San Diego City Attorney for review.

It was unclear whether City Attorney Mara Elliott would decline to press charges as she showed disinterest in protecting the rights of certain political opponents earlier this year. But her criminal division decided to prosecute Siminou.

Siminou appeared via fax for his arraignment October 25 and pleaded not guilty. His readiness hearing is scheduled for December 12.

Theadore Marshall Smith is a slow learner. The DUI laws are too weak. Anyone with 5 DUI's should spend the rest of their lives in prison.