When will San Diego crack down? 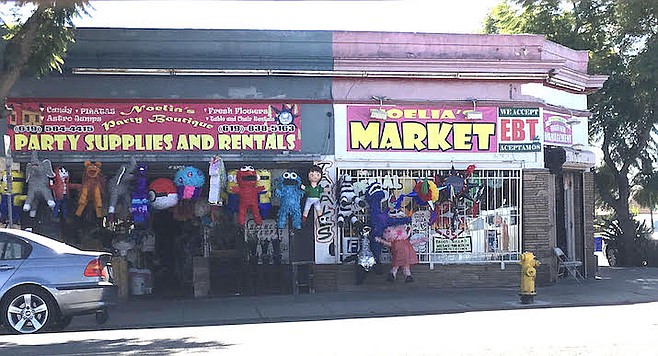 About two weeks ago I was driving eastbound on University Avenue in Cherokee Point. I noticed two teens riding Bird scooters on the sidewalk traveling in the same direction and as they passed Noelia’s Party Boutique by 37th, one teen punched the hanging piñatas sending one crashing down. 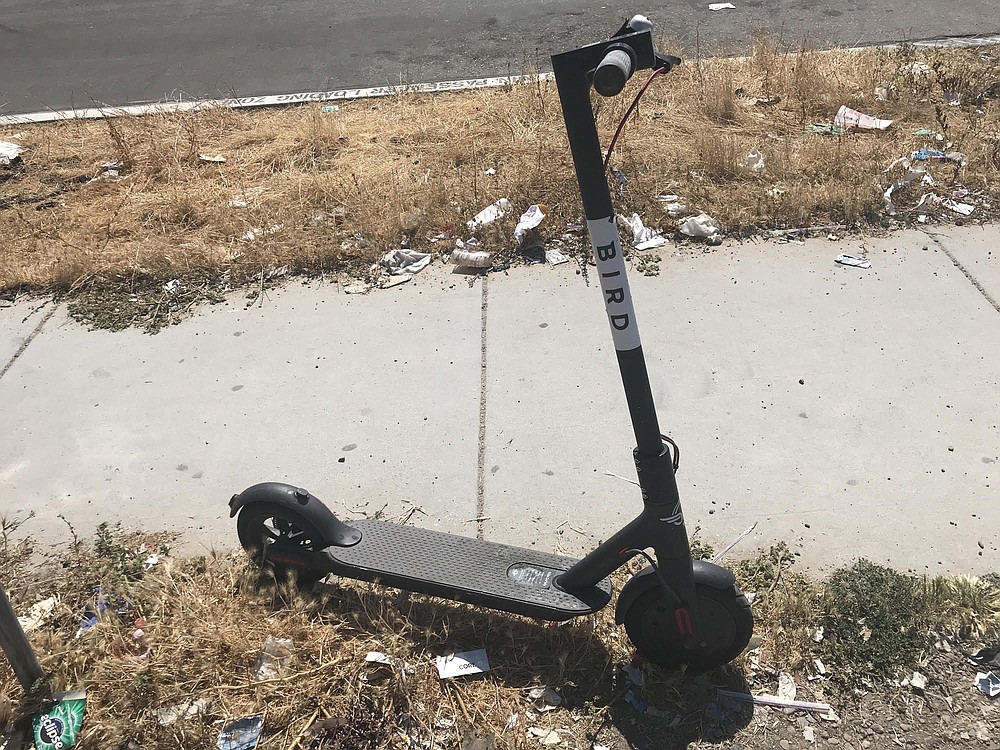 Word on the street is that some kids are “hacking the scooters.”

“They knock down my piñatas once a week,” Noelia said. “They don’t respect us.”

Around her area and westbound towards North Park; kids on motorized scooters have reportedly been bullying and taunting the locals.

I spoke to Noelia on Thanksgiving weekend.

“With these scooters it’s very dangerous,” she said. “Three people told me they were hit by them and they are causing accidents on the streets.”

Noelia’s neighbor said: “Some young, like 14-year-old kid comes barreling down the wrong way and almost runs into me and yells at me [then] hits my car with his hand. This is not my first or second encounter with a rider operating a scooter illegally — I have no sympathy for anyone hurt on them.”

Melvin works at the 7-Eleven a couple of blocks west from Noelia’s piñata shop. “Last [summer] a guy with a Lime S scooter hit a small girl in front of our shop [on 35th],” he said, “then she came in and her face was all bruised up. We put ice on it and when we walked outside the guy was gone.”

Melvin’s co-worker said that word on the street is that some kids are “hacking the scooters” to get a free ride; other kids are riding on their parents' required credit card and driver’s license.

Michael lives by the 7-Eleven. “Not only do they ride the scooters on the sidewalks and hit innocent [pedestrians] they hog the streets by riding next to one another so that cars cannot pass them and if you try to pass them they move to the left so you cannot.”

“About a year ago they [lit] one of my piñatas on fire and the tortilla guy next door noticed it, dropped down the piñatas and [put the fire out],” Noelia said.

“Since this scooter stuff started, there’s a lot of problems here. When the Bird chargers stop by and they put four-to-five scooters there in front of my store — the kids drive by and [knock] them down when they pass by [riding their own scooters]. I don’t understand why the police does not regulate on them.”

“My house was broken into at about 4:30 to 4:40 pm yesterday,” someone from Cherokee Point said in a NextDoor post. “[They] broke in through the back door. I scared them off when I came home so they didn’t get as much as they could have. Two Bird scooters were leaning against my retaining wall still activated, so I’m almost 100 percent certain they rode up on the Birds and left them activated for a quick get-away. The scooters’ information was retrieved but they (Bird) will only give that to police.”

“This [bullying] is going to continue if the police doesn’t do anything,” Noelia said.

Noelia will be waiting a long time if she expects SDPD to stop these petty crimes. Do the police deal with shoplifters at 7-Elevens stores? Of course not.

The San Diego Police department is and always has been too small. They do not have the budget or the people to deal with petty crime or quality of life issues. The idiot city leaders and moronic police chiefs have always prided themselves on having one of the smallest police forces for a city the size of San Diego. In many San Diego communities there is only one patrol officer on duty. They just can not deal with anything but the most serious of situations.

Yes, and Matt Potter has reported on their heavy lobbying at City Hall.