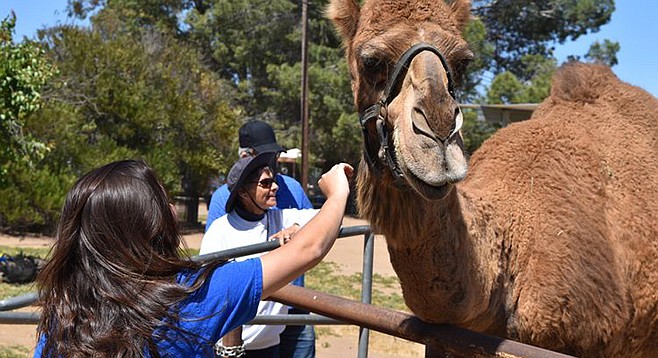 Pomegranate Day with the camels 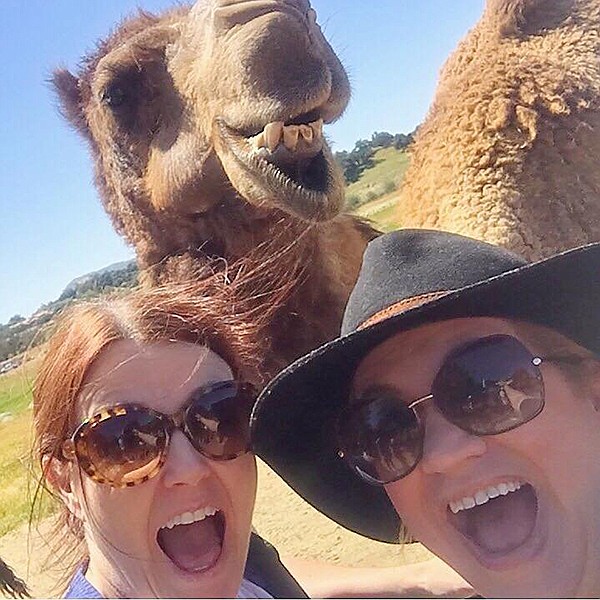 Pomegranate Day with the camels

Hike for a clear view of the “beaver moon,” a full moon in November named after the beavers who build their winter dams this time of year. (Also called “frost moon” and “mourning moon,” depending on the winter solstice). Climb to the top of Iron Mountain to see the sunset and moonrise. Trail to summit is about five miles roundtrip, with elevation gain of 1,100 feet; it’s a moderately strenuous hike on dirt trails. 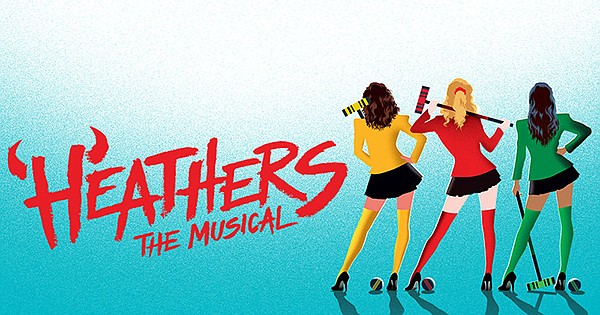 Based on the classic 1989 film. Heather Chandler, Heather Duke, and Heather McNamara rule Westerburg High in Sherwood, Ohio. Veronica Sawyer is part of their clique until they play a cruel joke on Martha “Dumptruck” Dunnstock. After that, she wants to play a devastating joke on the Heathers. Maybe Jason “J.D.” Dixon, the new dude at school, can help put them in their place - six feet under. 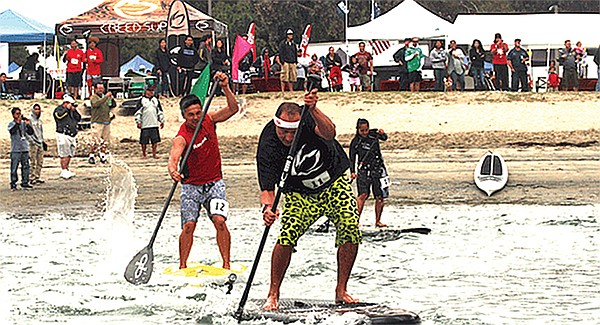 5K and relay race is open to novices and experienced SUP (stand-up paddle board) and kayak racers. Relay members of each four-person team will paddle 50 meters while carrying a beach ball on board or kayak before passing it on to the next paddler. 5K course consists of a three-mile race through Bonita Cove, two laps around a series of buoys, then a sprint back on the beach to cross the finish line.

Pat Travers Band at the Belly Up 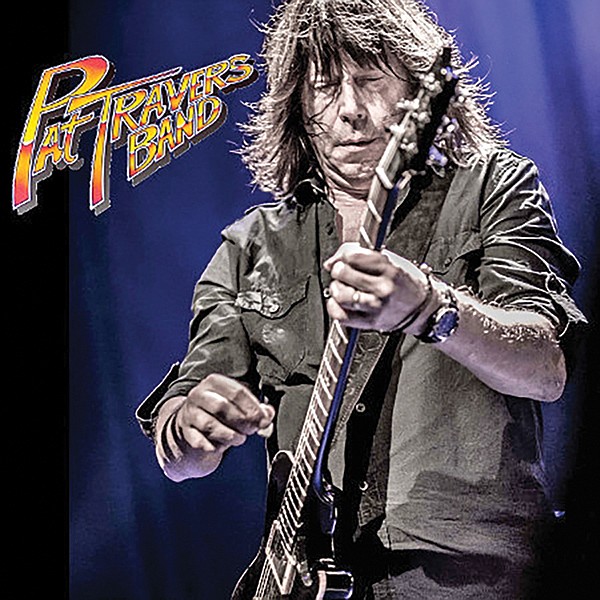 It has been nearly 40 years since guitar god Pat Travers had over 50,000 people on their feet at Jack Murphy Stadium, singing along to “Boom Boom (Out Go the Lights)” at the KGB-FM radio skyshow. Over three dozen albums later, he is still doing his best work on stage, possibly explaining why so many of those releases are concert albums. His last studio album was Retro Rocket in 2015, but he and his band reportedly just recorded several new songs for StudioLive.com that may turn up in their setlist at the Belly Up.