What makes the border fence work 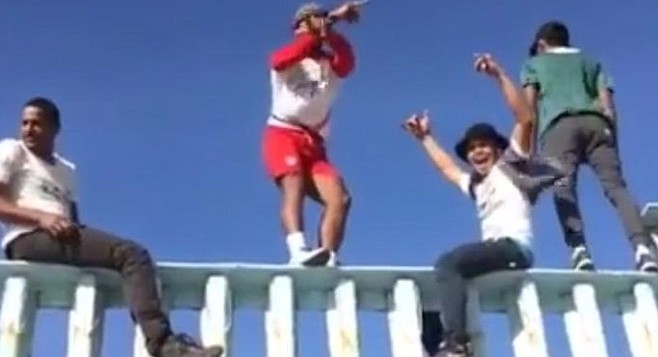 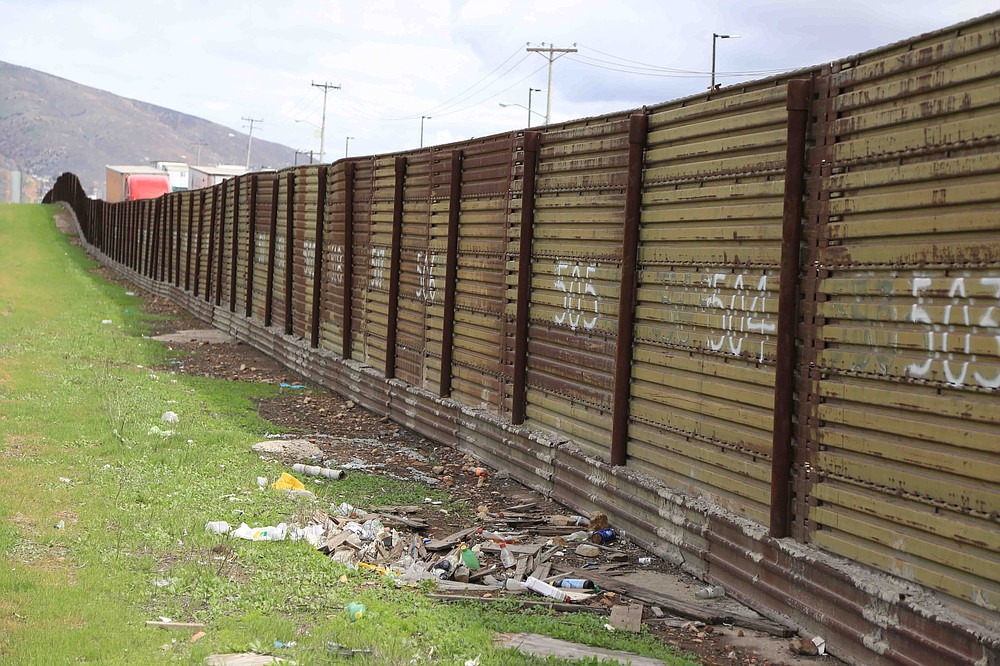 On October 31 a federal jury in San Diego found Carlos Miranda-Alonso, a Mexican citizen, guilty of felony assault on a federal officer. 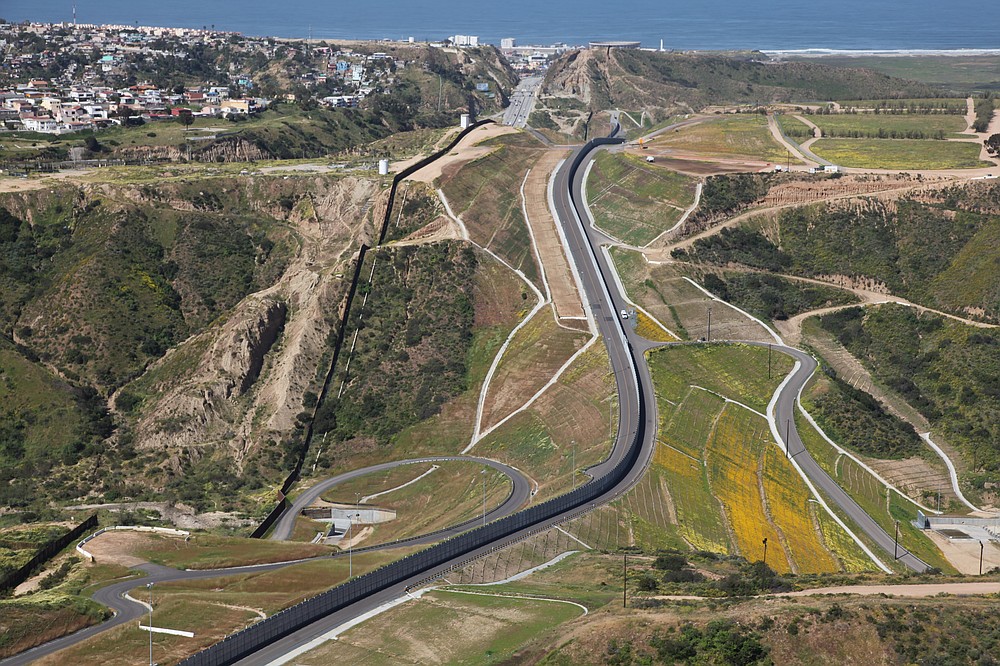 On May 10 he crossed the border illegally by crawling under the international boundary fence. He made his way north through the Tijuana River Estuary and came out on a walking path near the nature reserve’s visitor center in Imperial Beach. 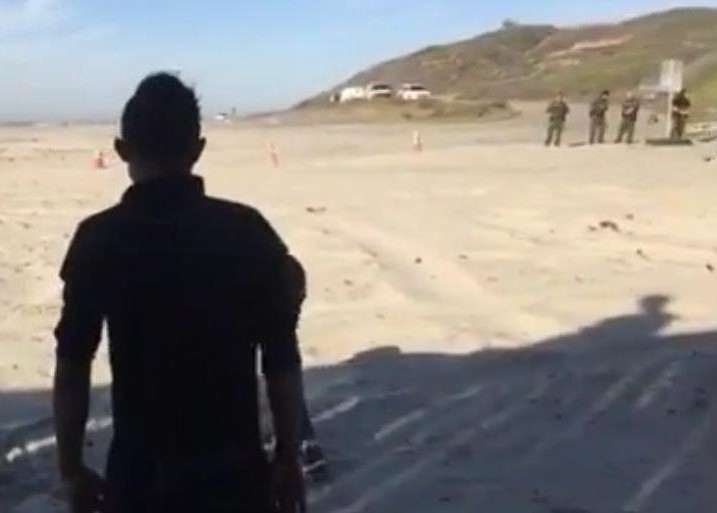 Migrant having climbed over the fence

When the agent drew his firearm Miranda-Alonso dropped the post and was arrested shortly after. No shots were fired.

Though 72 assaults against border patrol agents were documented in the San Diego sector in 2017, the job was even more dangerous in the past. In 2008 there were 377 assaults against agents.

Customs and border protection statistics show numbers of apprehensions and assaults rise and fall together. 2008 was also a recent peak in apprehensions, 162,390 in the San Diego sector.

So what changed between 1986 and 2008, and then between 2008 and the present? Among complex factors, the introduction of the double border fence in San Diego in the 1990s seems a defining factor.

Agents say illegal entrants are more likely to fight when they have a chance to escape, such as near a large nature preserve, or at a section of the border that has no fence.

However, fences that cannot be seen through, such as San Diego’s original primary border fence, create a situation that leaves agents close to the wall ignorant of what is happening on the other side and vulnerable to attacks with projectiles thrown from the other side.

Rocks are the most common projectile used, but there was a time when Molotov cocktails and other projectiles got so bad agents were restricted from patrolling between the primary and secondary fences.

On December 30, 2017 someone hurled a “dodgeball sized rock” over the fence at a border patrol agent riding an ATV along the fence in San Ysidro. The rock hit him in the chest and knocked him to the ground. He survived with serious chest injuries.

The current secondary fence in San Diego is see-through and this summer construction began on replacing the original primary fence with a new see-through fence.

The new fence will have an anti-climbing plate at the top. A border patrol spokesman says a big factor in the reduction of assaults over the last several years was the addition of a different anti-climbing mechanism to the top of the secondary fence in 2009 – razor wire.

Images of Central American migrants scaling the U.S./Mexico border fence between Imperial Beach and Tijuana Beach Tuesday (November 13) shows the limitations of a fence without an anti-climbing feature at the top.

127,938 Mexican citizens were apprehended crossing the southwestern border illegally in 2017, far more than any other country. But they are not the majority of illegal entrants. Apprehended citizens from Guatemala, Honduras and El Salvador together numbered 162,891.