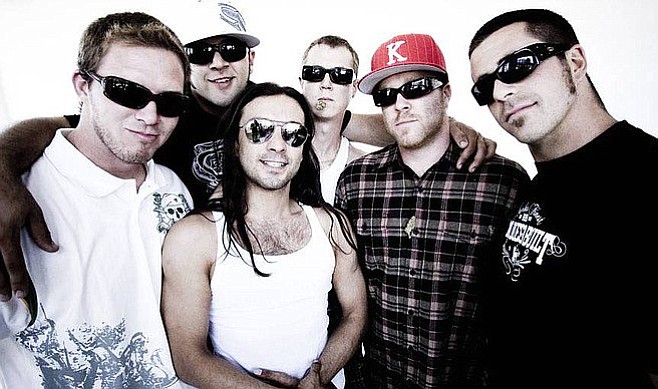 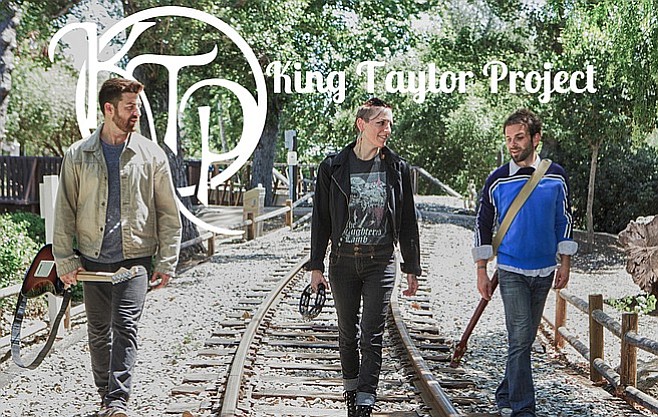 King Taylor Project, featuring Sandi King and Joshua Taylor, is on the road through June for a national tour that takes them through 23 states, with over 40 gigs in 12 weeks. The group covers a lot of stylistic ground, from soul to funk, blues, and jazz rock. “We’re heavy on the improvisation and have a blast playing off of each other,” King tells the Reader. “Every member is a songwriter, and we all have a big part in writing new music for the band.” They'll be back to play the revived Lestat's West on July 14. 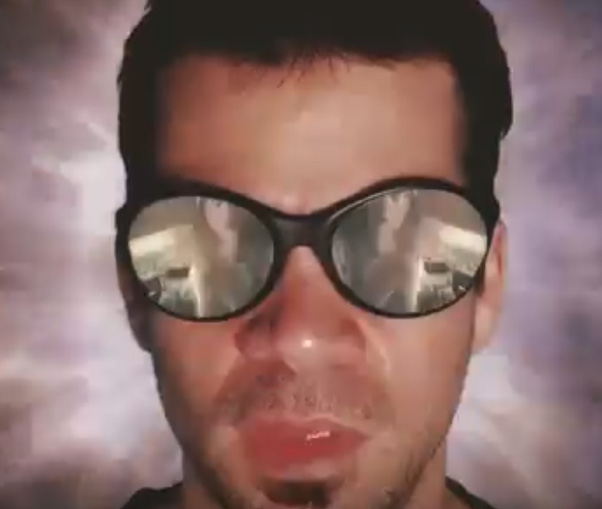 Chad Farran has a new single for "Like a River," with an accompanying video melding black and white and color party footage with a closeup of Farran singing, scenes reflected in a pair of comically oversized shades. Farran has also played drums with Superunloader and Pruitt Iago, as well as fronting his own band, in which he plays a variety of instruments. For several years, he did music for a surf-travel show on Fuel TV, On Surfari.

London Below and Tragic Tantrum founders Zoe Sol and Zeph Rexx relocated to Austin, Texas and have launched a new operatic witch-pop band called Sin And Seraphim, alongside Cara Tesnow and Alyssa Salas.

A new version of the Monroes, the band behind the 1980s hit "What Do All the People Know," has formed with sole founder Bob Monroe now backed by singer-guitarist Ronny Jones (whose early band Mac Meda featured two future Ratt members, and whose brother Rusty was in the original Monroes), as well as Barry Scott (Coyote Problem, Copenhagen, States), Bobby Sale (Rockola), and Dave Pomeranz. 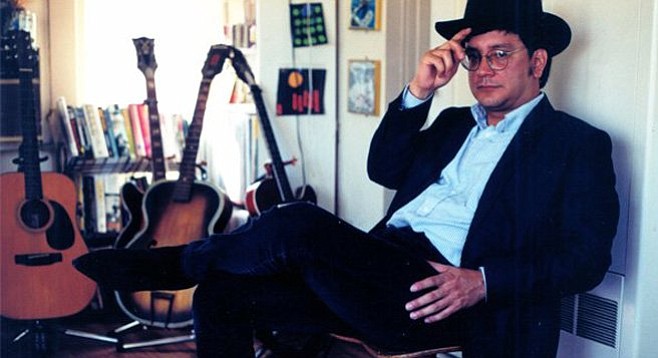 Originally formed in the mountain town of Flagstaff, Arizona, Brothers Gow have been temporarily sidelined, with drummer Nathan Walsh Haines announcing "Due to a really serious injury to my spinal cord and the firm directive of a physician, we need to cancel our upcoming spring tour." 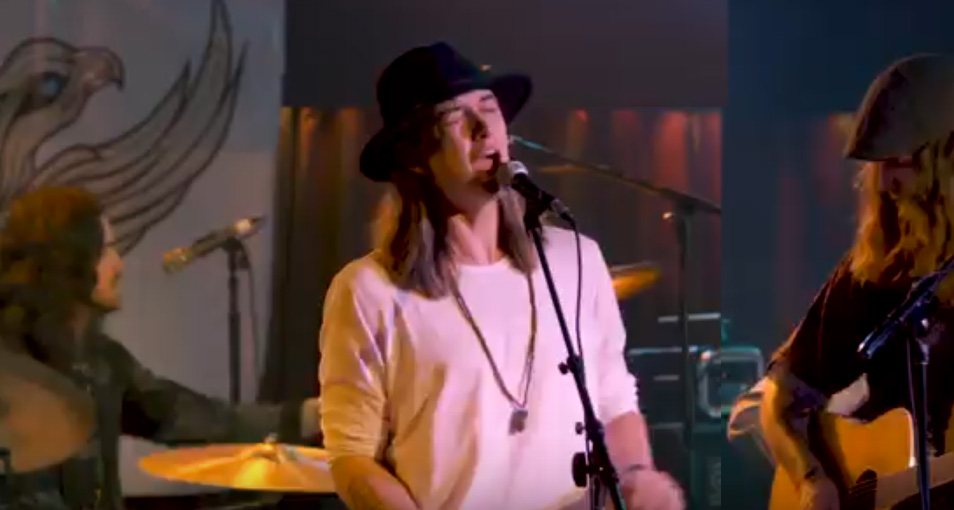 Another band who came to San Diego instead of departing for more music biz-centric cities, Daring Greatly, relocated here from Calgary, AB Canada in August 2015. Their new video for "Black and White" is the first single from their sophomore full-length Works of Art. Fronted by Dail Croome and his two sons, Patrick and Liam, they tend to stand out amongst the area acts they share bills with, thanks to everyone in the group sporting noticeably Canadian accents. “Rush comes up in almost every conversation with locals,” says drummer Brayden Tario. “I don’t even think Canadians talk about Rush as much as you guys do.”

Flogging Molly's Dennis Casey is almost fully recovered from a cracked rib caused by an overly enthusiastic fan hug, as the band preps for a co-headlining tour with Dropkick Murphys kicking off June 1 at Jacobs Pavilion in Cleveland, OH, and wrapping up June 23 in Gilford, NH. 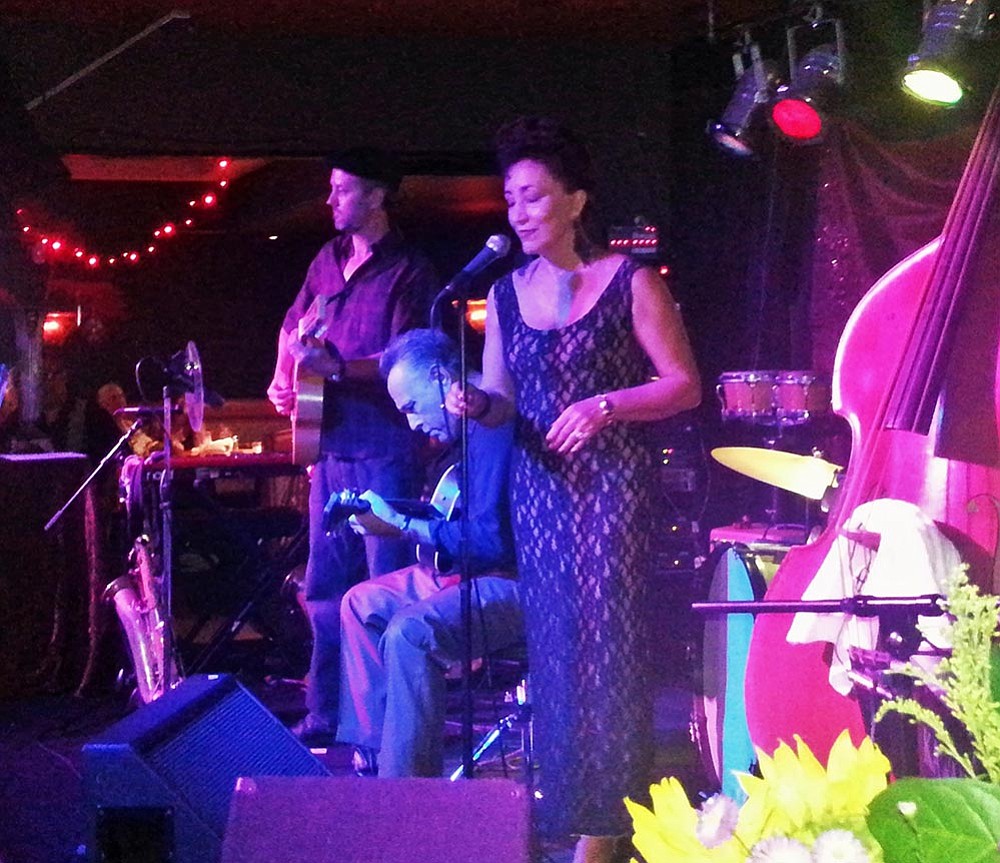 Other upcoming releases include Blue Largo's Before the Devil Steals Your Soul, which drops July 21 at Tio Leo's. The album features eleven original songs, plus a few covers, such as Jimmy Ruffin’s “What Becomes of the Broken-hearted,” Nina Simone’s “Feeling Good,” Nat Adderley’s “Work Song,” and a Cuban guitar instrumental called “Bodas De Oro” by Manuel Galban.

Jazzy surf-punkers the Gloomies' new single, "Tiger," is being supported on tour with Cullen Omori, before the band finishes a new album due for release later this year. New L.A. label Blixa Sounds is re-releasing Steven Bishop's third album from 1980, Red Cab To Manhattan, including previously unreleased tracks.